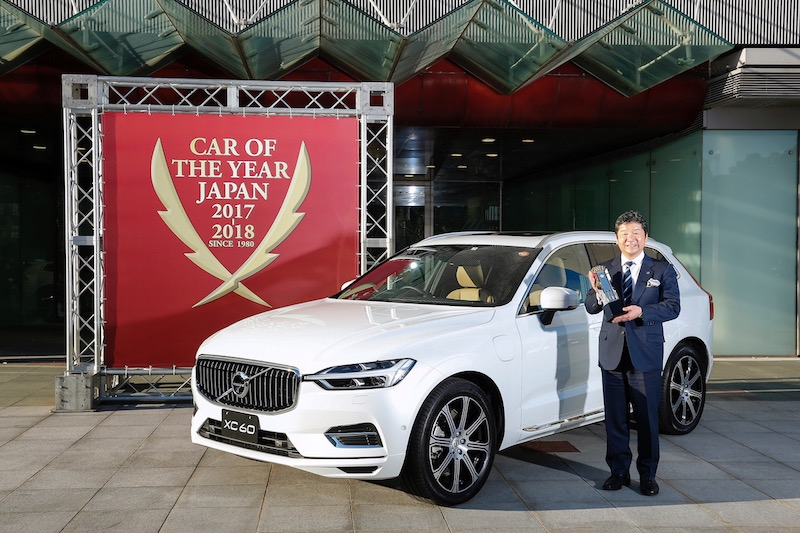 In a monumental battle for the country’s most coveted car trophy, the Volvo XC60 comes from behind to capture the Car of the Year Japan award

In a nail-biting vote counting ceremony that saw the lead change three times between the Volvo XC60, BMW 5-Series and Toyota Camry, the Swedish crossover pulled away in the closing moments to win 294 votes and clinch the 2018 Japan Car of the Year title. The XC60 finished some 52 votes clear of the 5-Series and 62 ahead of the closest Japanese competitor, Toyota’s Camry.

Accepting the trophy infront of 60 Car of the Year jurors and over 200 industry colleagues, Volvo Japan CEO Takayuki Kimura said, “This is the first time in Japan COTY’s 38-year history that Volvo has won an award. To be honest, I would have been happy with the Import Car of the Year*. But to come away with the overall Japan Car of the Year is totally unexpected and sincerely humbling. I dedicate this award to the 100 dealers and 1400 staff across the nation.”Â 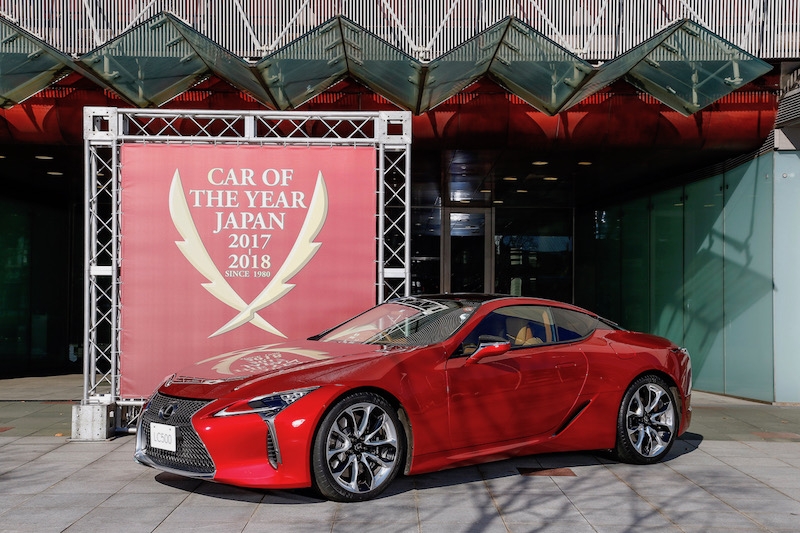 The Suzuki Swift finished in 4th place, ahead of the Honda N-Box, Lexus LC, Alfa Romeo Giulia, Mazda CX-5, Citroen C3 and VW Tiguan. In the special award categories, Toyota picked up a hat-trick of trophies; one for 'Best Innovation' for its Prius PHEV while the Lexus LC captured the 'Emotional Award'. 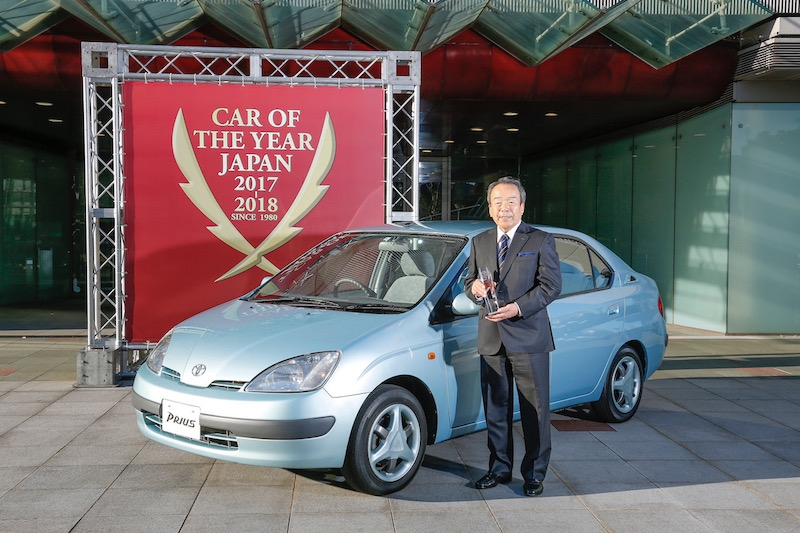 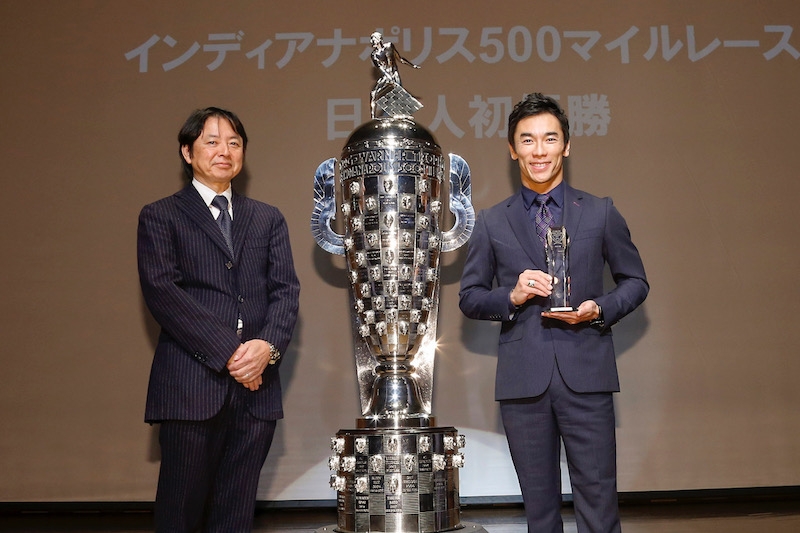 In the second biggest surprise of the day (after the Volvo win), a second Special Achievement Award was presented to racer Takuma Sato for his unforgettable victory in this year’s Indy 500 - this makes him the first Japanese to win the legendary race.
*If an imported car wins Japan COTY, the Import COTY award is void.