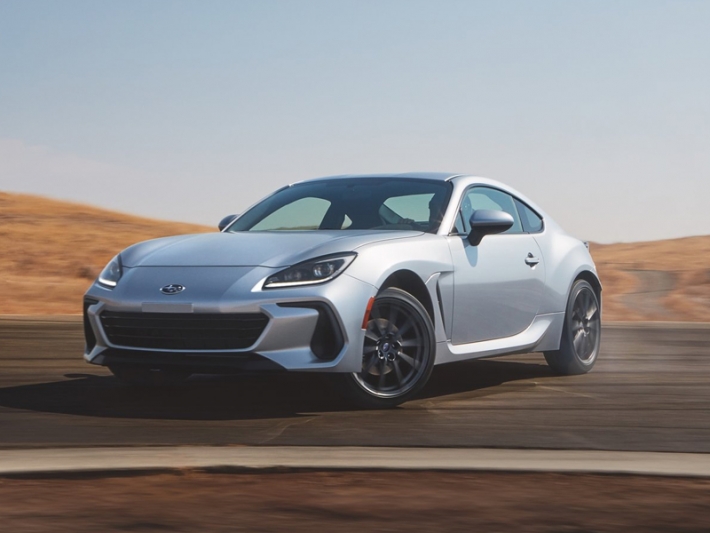 Consistency is key for the new BRZ

Subaru sticks to the purist’s formula for the second-generation BRZ – a naturally aspirated engine, a manual transmission, and rear-wheel drive.

The automotive enthusiast scene is split into two very distinct camps. There’s the group which seems to be on a never-ending quest for more power (looking at you, 2,000 bhp Nissan GT-Rs), and the Colin Chapman club, which believes in adding lightness and purity rather than power.

Rumours swirled around earlier this year that the refreshed Toyobaru twins – The Toyota 86 and Subaru BRZ – would be given an injection of turbo-powah, with expected output to be “more than 250 horsepower”.

Much to the disappointment of the former group, the second-generation Subaru BRZ broke cover this week with an engine that didn’t feature forced induction. Despite the absence of a turbocharger, however, the new BRZ still offers a power bump over its predecessor. 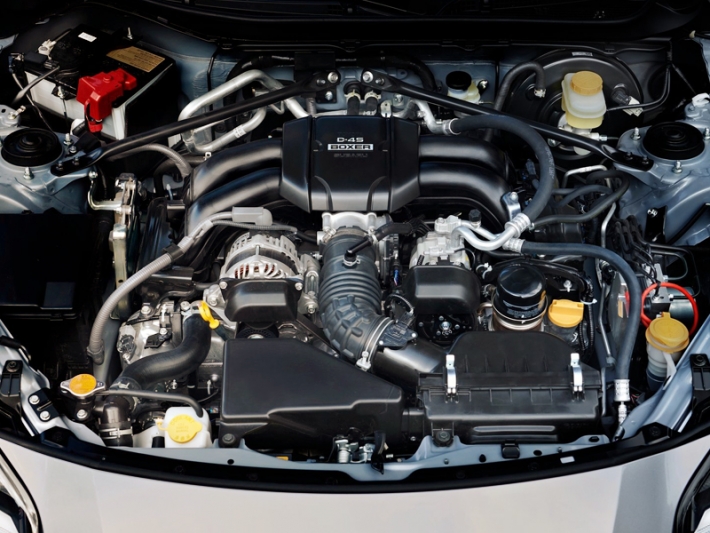 The previous-generation 2.0-litre FA20 engine has been ditched, for an evolved and more powerful 2.4-litre FA24 which redlines 100 rpm later at 7500 rpm.
Although it’s brilliant that the increase in displacement bumps power figures up by 23 hp and 38 Nm, what’s much more interesting is the torque curve. With the FA24, peak torque is now available at a much more accessible 3700 rpm, compared to the FA20’s rather lofty 6400 rpm – which should make the new car a much better daily driver. 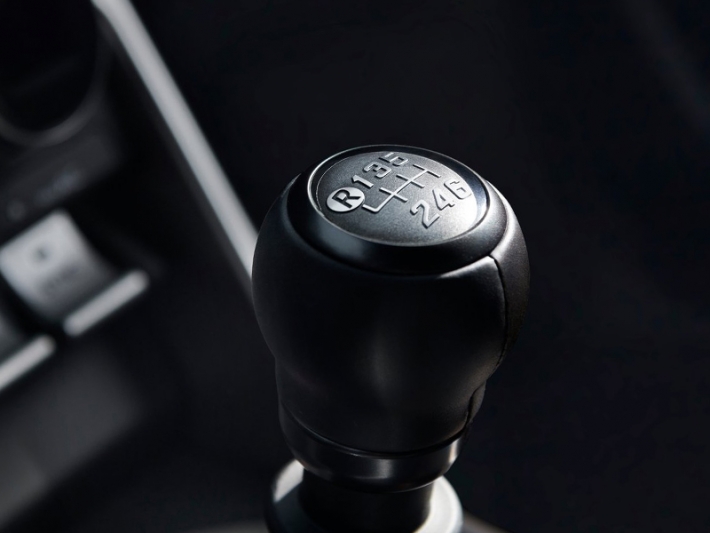 As with the previous model, power gets routed to the rear wheels through the standard 6-speed manual transmission and limited-slip differential. If you’d like an, ahem, softer experience, a 6-speed automatic with paddle shifters is also available as an option. 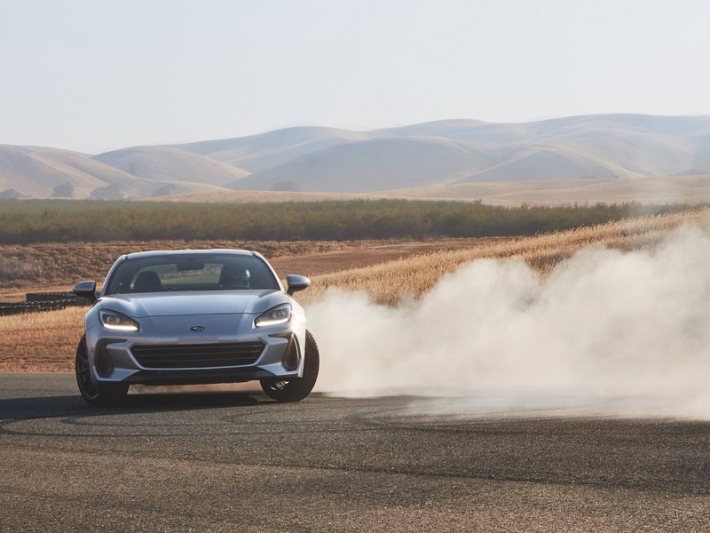 In line with the ‘purist’s sports car’ ethos, Subaru has managed to lower the new BRZ’s centre of gravity even further from the outgoing model, and is said to be “on par with exotic hyper-cars”. Handling is further improved with strengthened chassis rigidity, thanks to elements borrowed from the Subaru Global Platform (SGP). 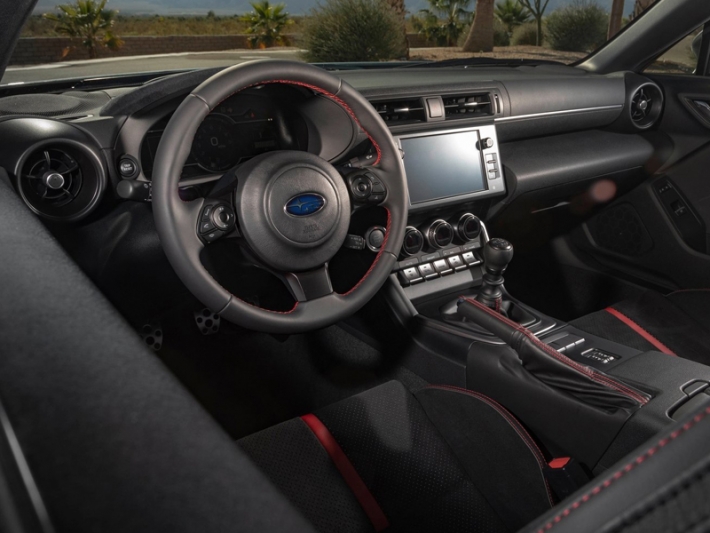 The new, plusher interior is still as driver-focused as before. Subaru has added a customisable 7-inch digital dash that features a programmable gauge, which displays key metrics such as water temperature. Pressing the track mode button changes the display to an easy-to-read linear graph, letting you focus on the road instead of trying to read a traditional gauge. 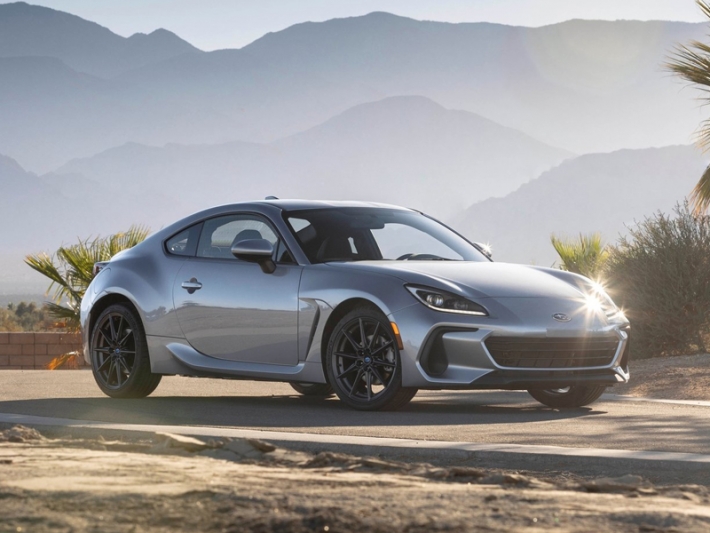 The BRZ’s exterior styling hasn’t just been changed for the sake of change, either. The large air intakes on either side of the front bumper are fully functional, while the fenders have just enough height for suspension mounting points. 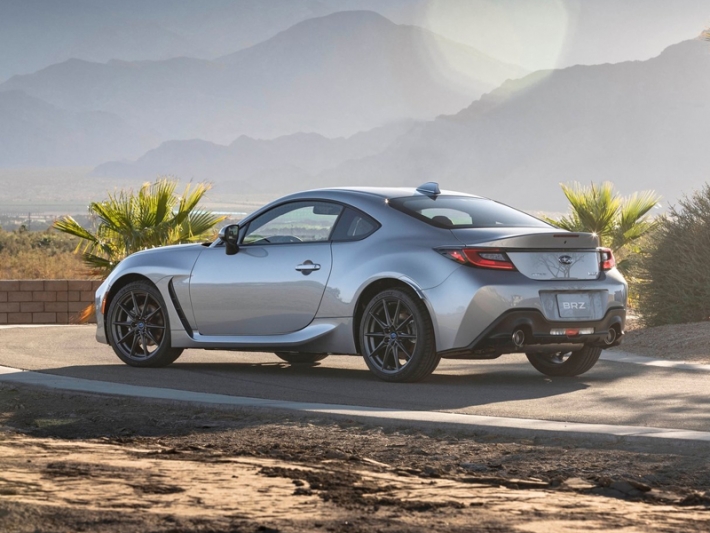 A new side vent draws air from under the hood and fenders toward the side sill, creating downforce at speed. Even the small, newly-added fins on the rear fenders are functional too – they work with the integrated boot lip spoiler to aid grip. 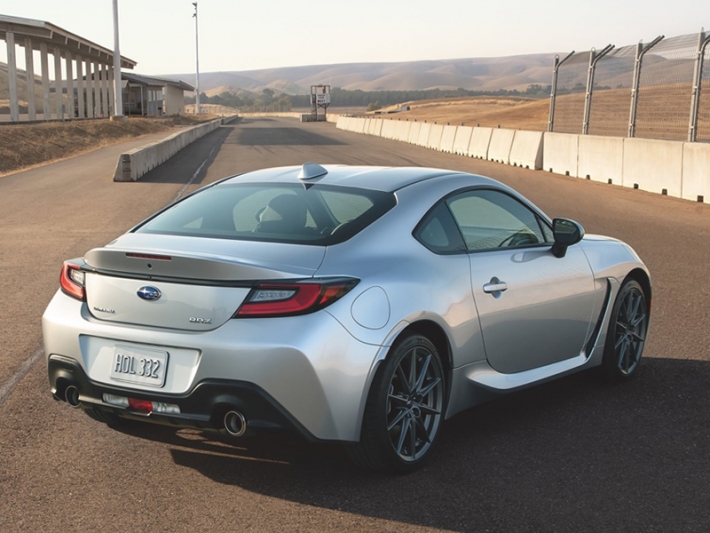 Though we haven’t gotten any news as to when the new Subaru BRZ will hit Singapore shores, it should arrive sometime in the second half of 2021 with prices starting at about S$150,000.