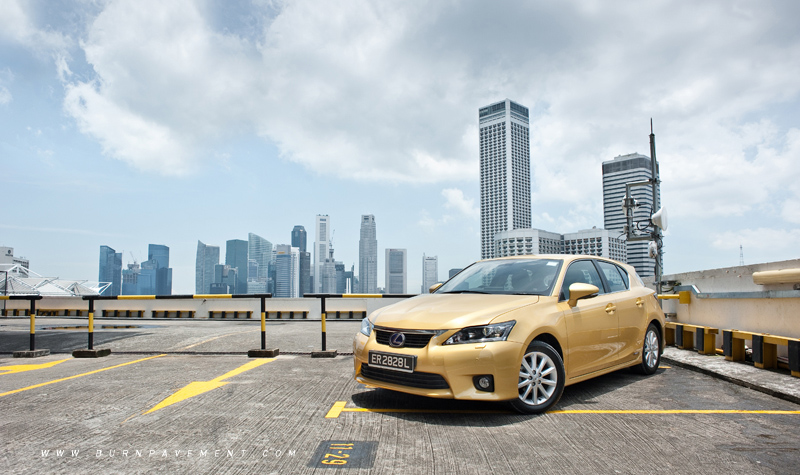 A Lexus hatchback? Hybrid? Nope, your eyes are not playing any tricks...

It seems that the only manufacturer who is placing much focus in the developing, manufacturing and selling of hybrid cars is Lexus. From the RX400h to the LS600h, Lexus is riding on this entire green-efficiency programme of their's to entice buyers to sway away from a conventional Mercedes-Benz, Audi or BMW. And it is working well – worldwide, as Lexus’ hybrid cars have been (and still are) gaining popularity among executives and their ilk.

Even here in Singapore, the hybrid models from Lexus actually accounts for a significant amount of overall sales. But what is the real reason behind the healthy sales of these hybrid cars, you ask? Well to put it into perspective: If you run a business and your peers are driving (or driven) around in German luxo barges, why follow the herd, when you can be different? On top of that, you are also doing Mother Earth a B-I-G favour. Also, Japanese reliability gives one a peace of mind…

So after competing for a piece of the pie in the luxury SUV, luxury sedan and limousine market, Lexus has its sight set on another segment: hatchbacks. The CT200h, as bestowed by Lexus, is the brand’s first stab — and also their first take on the Golf-dominated hatchback market. Not only that, they are also creating a new segment within the segment (geddit?) by terming it “luxury hatchback”. It is a good start though. For years, demanding buyers who are in the market for a stylish compact hatchback have nothing else to settle for. True, there is the Volkswagen Golf and - to a certain extent - even the Mini Cooper Clubman which are considered premium, but let us all be honest here — when it comes to product association, they are not really considered "luxury".

Let’s start with the exterior. Firstly, kudos to the designers for coming up with something practically unique. Although the face looks exactly like the IS and the rear obviously inspired by the RX, it all works perfectly into the well-proportioned shape of the CT200h. But if there is one thing I can change though, it has to be the rather pint-sized 16-inch alloys wrapped in 205/55 R-16 Toyo rubbers — while it is true that efficiency is the emphasis of this car, but when you think of it again, aesthetics should play a part too. 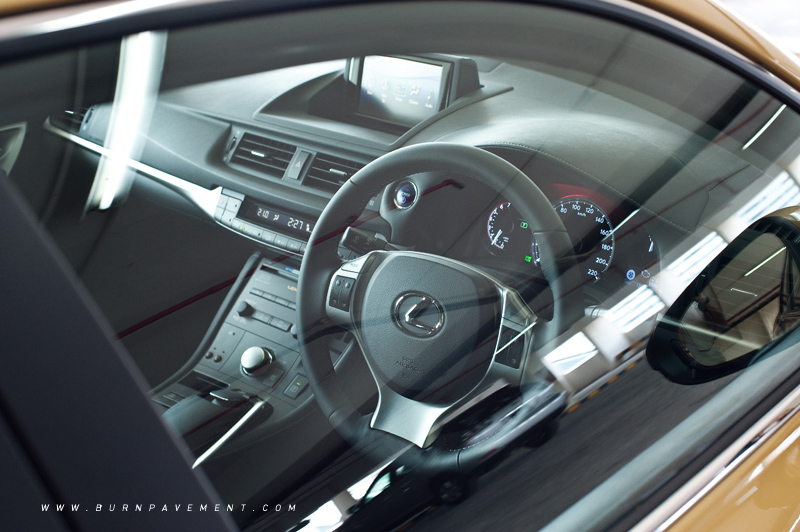 The interior is nothing short of your typical Lexus. Just open the door and you will be greeted by the smell of plush leather and high quality fit and finish. It is obvious that cost-cutting measures does not exist here. The CT200h has a faultless build, with a good mix of both solid and soft plastics and an overall airy cabin. The premium version tested here also comes equipped with a Mark Levinson audio system (with 13 speakers), retractable multi-display screen with remote touch controller (GPS included) and park assist system. Sorry, no fridge here. 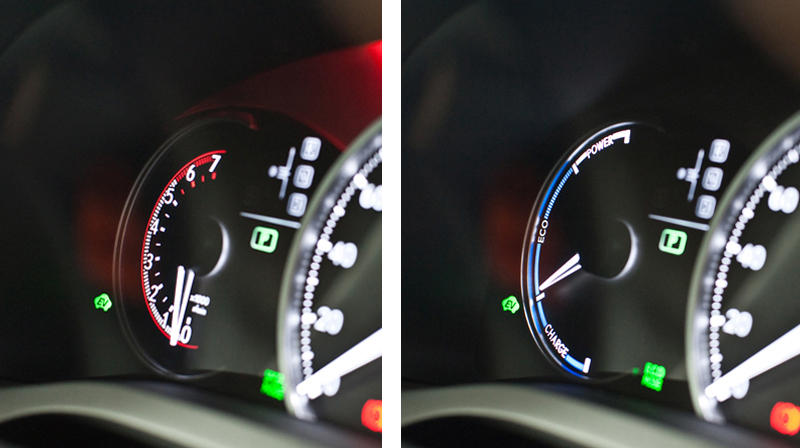 The driving position here is also worth praising — it does not require much adjustments to get to your optimal driving position with the controls within the driver’s reach and the leather-wrapped steering perfectly sized. Another Lexus innovation worth mentioning? The tachometer that changes to “EV mode” - informing the driver whether the electric motor is charging or being used - when you swap from “Sport” to “Eco”. Oh, and the meter cluster’s backlight will also change from red to blue. 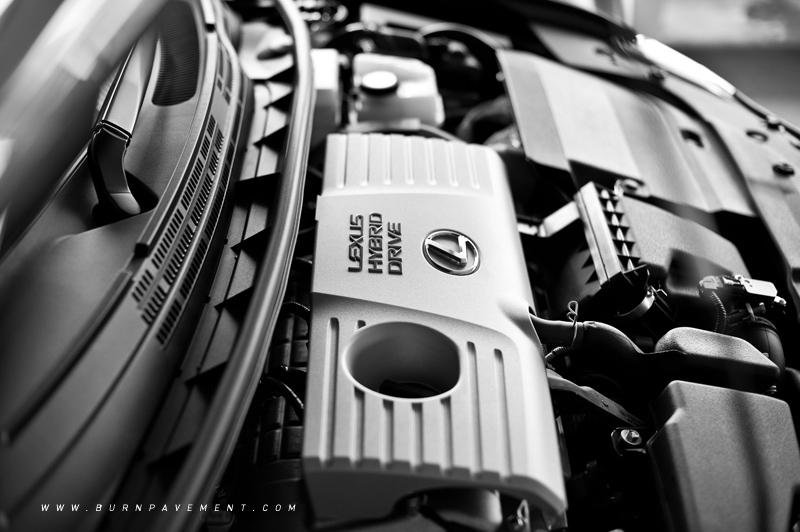 Like the Prius, the CT shares the same 1.8-litre DOHC VVT-i engine. Mated to a CVT unit, it churns out a rather, err, measly 134 bhp and a mere 142 Nm of torque, courtesy of both the petrol and electric motor. But before you get all skeptical and stop reading this review, get this: you won’t feel short-changed playing around with all the power be it overtaking or blasting down the expressway. Yes, surprisingly the CT200h proved to be quite the sprinter when you feel that funny, unexplainable twitch in your right foot, which makes you wonder whether Lexus was understating the actual power figures. What is equally surprising is how responsive the CVT can get, as it plays along with your demands. 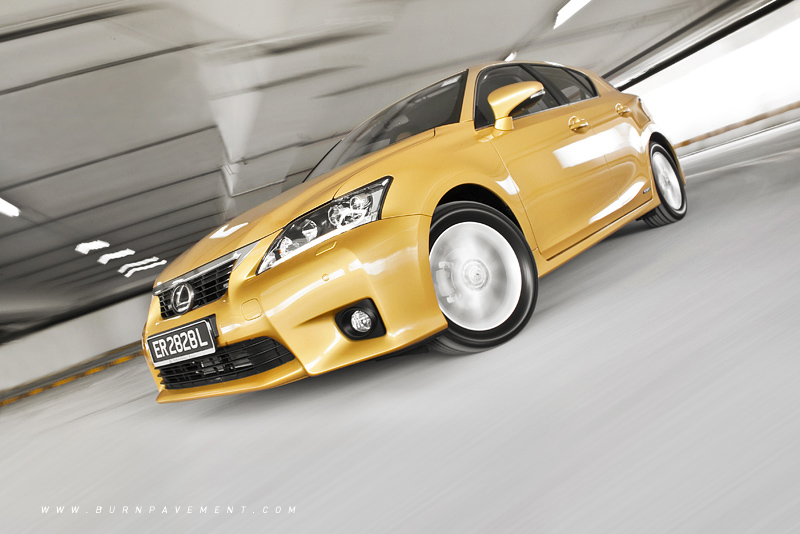 What you need to take note of however is the uninspiring note coming from the bonnet. If you are the sort who is used to hearing the warble of V8s or whirr of force-fed power plants, you might probably just drop your jaws… in amusement. But hey, it is a hybrid after all — the smoothness and seamless operations (both lump and box) is a given. The fact that it starts and idles quietly is also pretty amazing. By the way, the CT200h can be driven solely on a fully charged electric motor at speeds of up to 45km/h before the petrol engine actually kicks in, vibration-free. 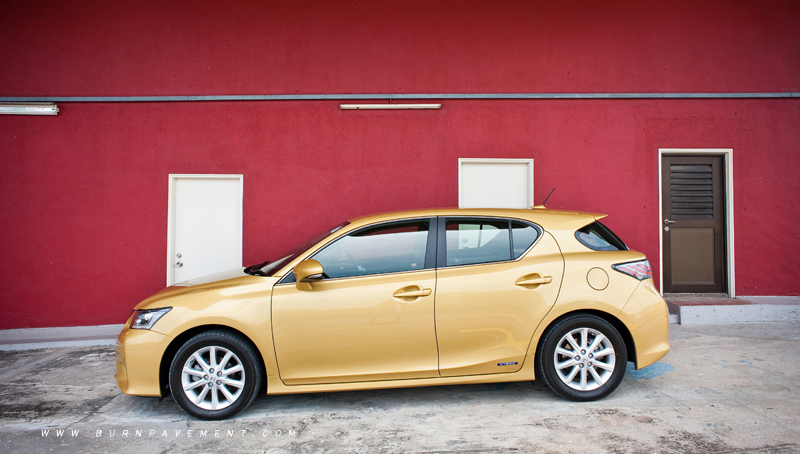 Then there is the handling. Lexus is known to place less focus on both ride and handling, with the exception of the God-sent IS F, choosing to play the comfort card instead. However with the CT200h, there is that sporty aspiration you cannot ignore. Ok, so it might not be as sharp as a 130i or as precise as a GTI, but being able to (A) Throw the car hard into a deep corner, maintaining the line and coming out with only screeching tyres, and (B) Punting it hard along a sweeping bend without any understeer definitely impresses to a great degree. Yes ladies and gentlemen — this is all coming from a Lexus. 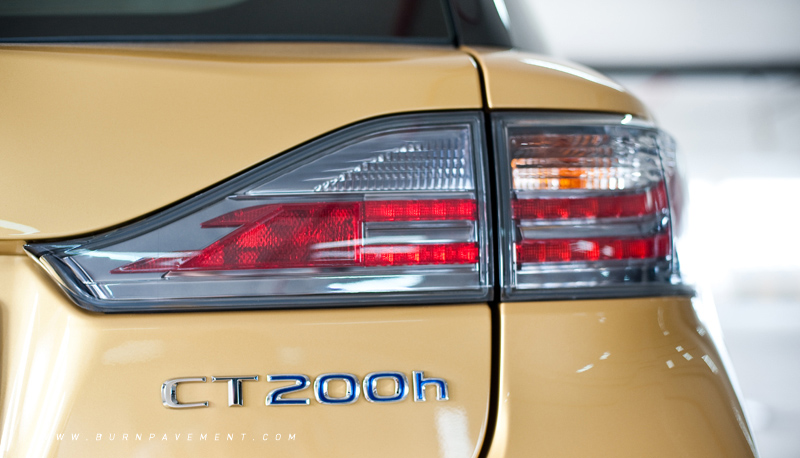 At the end of the day, there will still be skeptics wondering why on earth Lexus decided to build this. Building it is one thing, but selling it here even? It might not make much sense. That is what you are thinking, right? Wrong. In a country like ours, where roads are highly congested and petrol prices are constantly rising, it is the CT200h driver who will have the last laugh. He or she does not need much space on the road, gets to enjoy the comfort of his premium space (with an emphasis on the word “comfort”), saves on petrol and when the need to be wild on the road arises, he or she could do so with confidence. The best thing is, he or she does not really need to worry about Mother Earth. 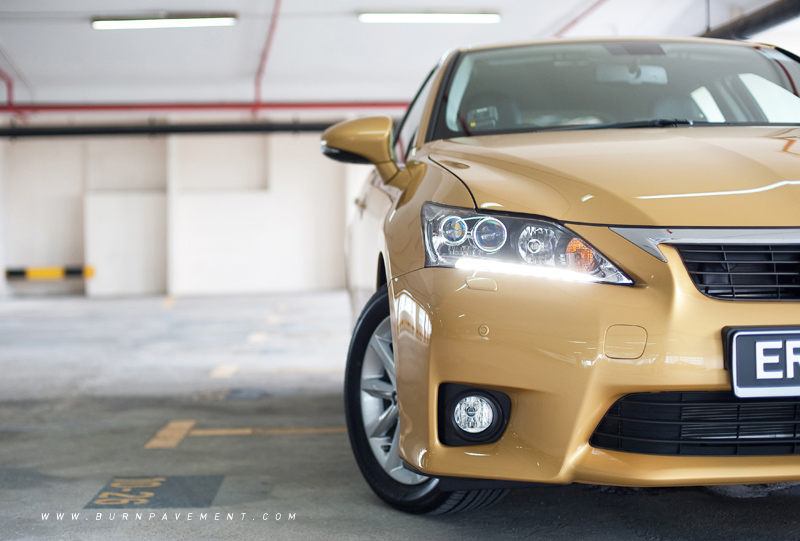 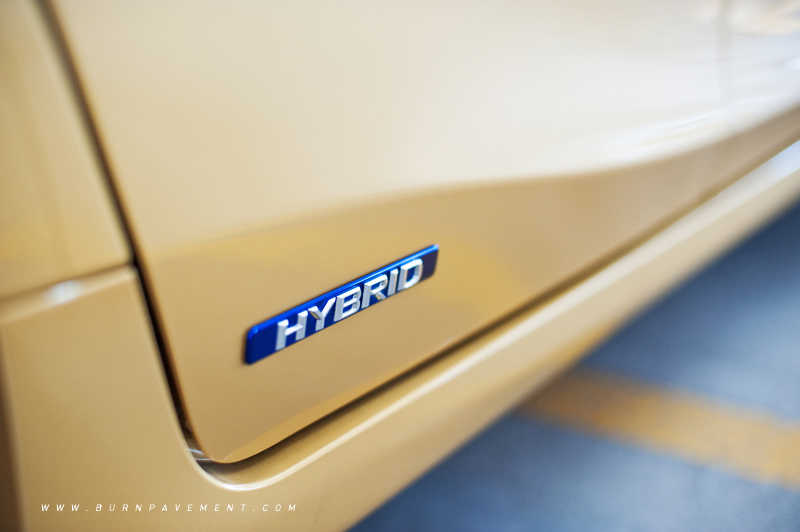 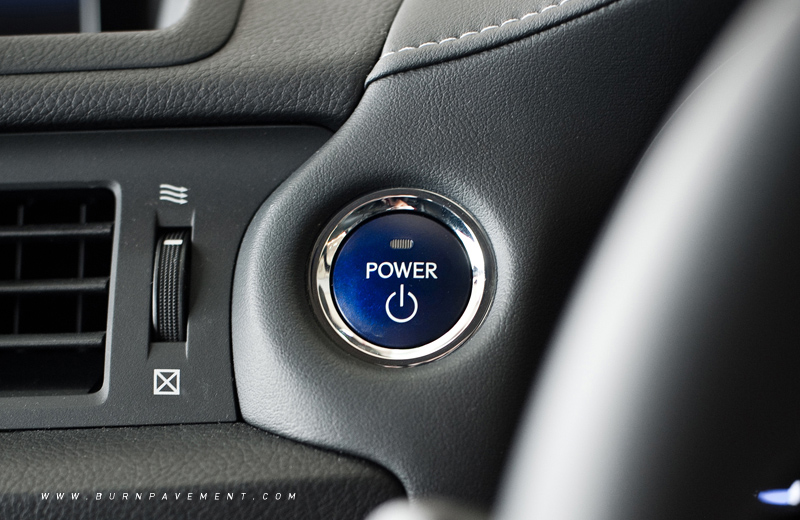