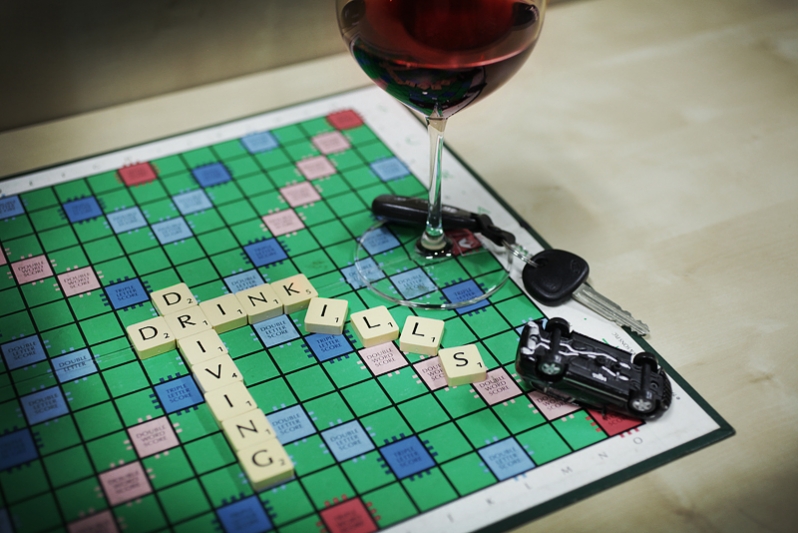 Stimulants like caffeine or nicotine might keep someone alert and awake in the day, but unfortunately when it comes to alcohol consumption, such stimulants do little to reduce the level of alcohol in your system. The more one drinks results in the gradual retardation of reflexes, equating to the loss of proper control when driving. Alcohol is an intoxicating substance made from fermented starches. It is the most widely used psychoactive drug found in beverages.

Alcohol is mistaken to be a stimulant due to the fact that it helps reduce tension when consumed in small quantities, making a person feel more relaxed or excited. For this reason, people often drink alcohol at social occasions. However, alcohol is actually a depressant that affects a person’s senses and cognition. Increasing alcohol concentrations in the body inhibits many of the brain’s functions, retarding the sensory centres as well as the impairment of coordination and reflexes. The active drug in all alcoholic drinks is ethanol - this drug is produced as a result of the fermentation of grains, vegetables and fruits, converting sugars into ethyl alcohol. Pure alcohol has no taste and is colourless. Due to the other ingredients contained within them as well as the result by which they are manufactured, alcoholic drinks vary in appearance and taste. Thus it is wise to not drink any alcohol at all if one is driving. It is foolish for one to believe that he or she is immune to the effects of alcohol due to their high tolerance levels as seasoned drinkers, as this potent drug affects all humans and is extremely quick acting. All it takes is a few minutes for the drug to reach the brain as well as being absorbed directly into the bloodstream through the walls of the stomach and small intestine and then quickly distributed to all parts of the body.

So how does alcohol affect one's ability to drive? Alcohol as we know, inhibits the brain’s ability to function effectively, slowing the relay of visual messages from the eyes, processing of information thus becomes more difficult and instructions to the muscles are delayed. Alcohol usually retards a person’s reaction time by 10 to 30% as well as the reduction of the ability to gauge speed and distances. Alcohol also reduces one’s ability to see distant objects, to use peripheral vision to perceive what is happening at the roadside and reduce night vision by 25%. Blurred and double vision may also occur. Alcohol may also give one a sense of overconfidence, with the result that they may be prepared to take greater risks, such as abrupt lane changing or speeding. Impaired judgement may also alter a person’s perception of how fit they are to drive. Finally, as alcohol is a depressant drug, it may make a driver drowsy and affect their sense of balance. A person who drives after they have had only one drink is still five times more likely to get him or herself involved in a traffic accident than one who abstains from alcohol. 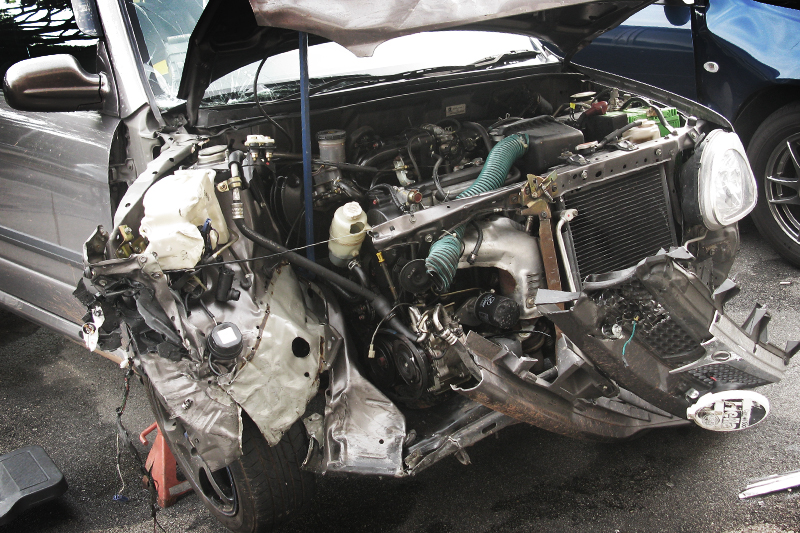 Currently the Singapore Traffic Police's drink driving legislation is based on blood alcohol concentration (BAC). This is a measure of the amount of alcohol in the blood. In Singapore, it is illegal to drive with a BAC of over and including 80 milligrams or 35 micrograms of alcohol per 100 millimetres of blood. Drivers whose breathalyser tests exceed either limit may be charged regardless of their ability to control their vehicles. If convicted, stiff penalties will be imposed, where offenders are liable to a disqualification of their license for one year or more, fined up to three times the maximum penalty of S$10,000, jailed up to 10 years and caning of up to six strokes should death or serious injury be caused. So for this festive period, if you want to indulge in some drinking, leave your car keys at home. Be responsible, if you drink don't ever drive!