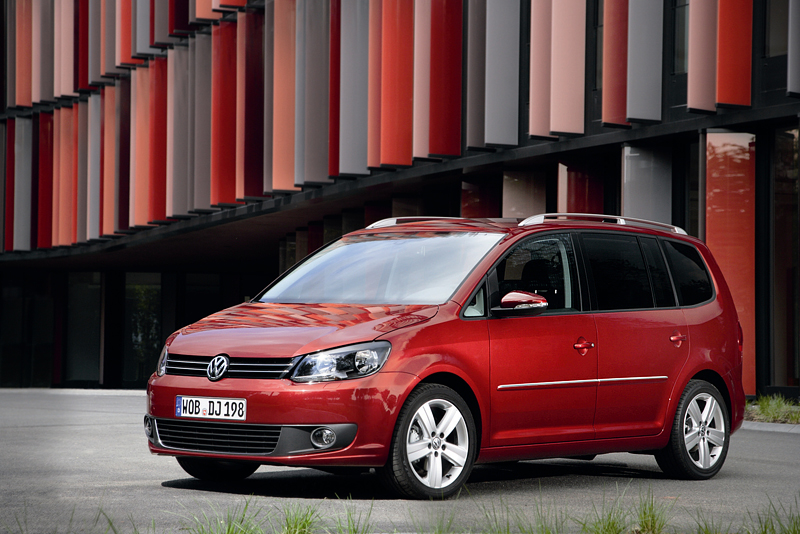 Volkswagen Singapore has launched Germany's best-selling MPV, the New Touran. Packed with a punchy turbocharged engine and more than 500 creative space configurations, it's sure to be a hit.

In Germany, the Touran currently holds a market share of nearly 50 percent in its segment and across Europe, ranking itself among the top five in its class with 1.13 million units sold to date.

Two models of the New Touran will be launched here in SIngapore, a base model 1.4 TSI with 140 bhp and a more powerful tuned-up model pushing 170 bhp. Aside from the extra 30 bhp, the latter model will come equipped with more features like chrome roof rails, colour-display on the info-tainment system, just to name a few. Both models will come standard with Volkswagen's renowned 7-Speed Direct-Shift Gearboxes (DSG).

The MPV’s new styling sharpens the character of the new generation Touran. Except for the four doors, every other body part of the MPV was restyled. 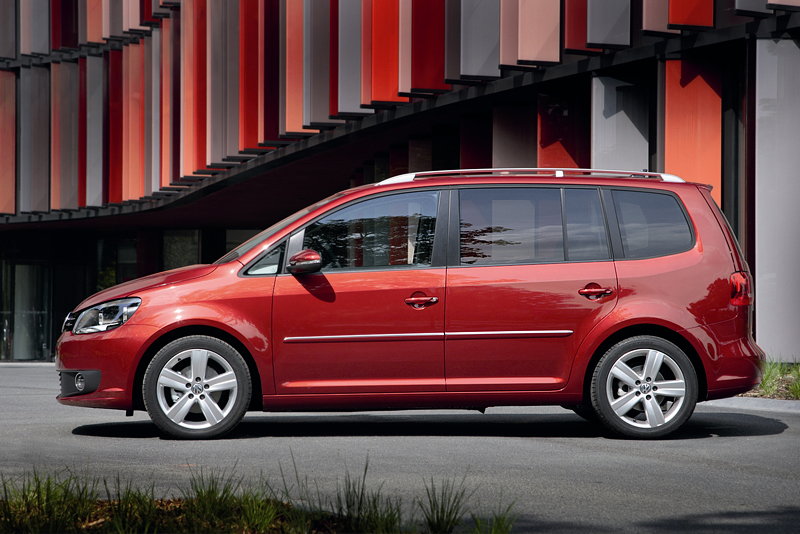 As on the latest generation of its other Volkswagen people-carrier siblings, a clear network of horizontal lines dominates in its styling. This adds to the Touran’s high stature within its class. Consider the front end: Here the bumper, radiator grille, engine bonnet, wings and headlights are equipped 100 percent with the latest Volkswagen "design DNA". 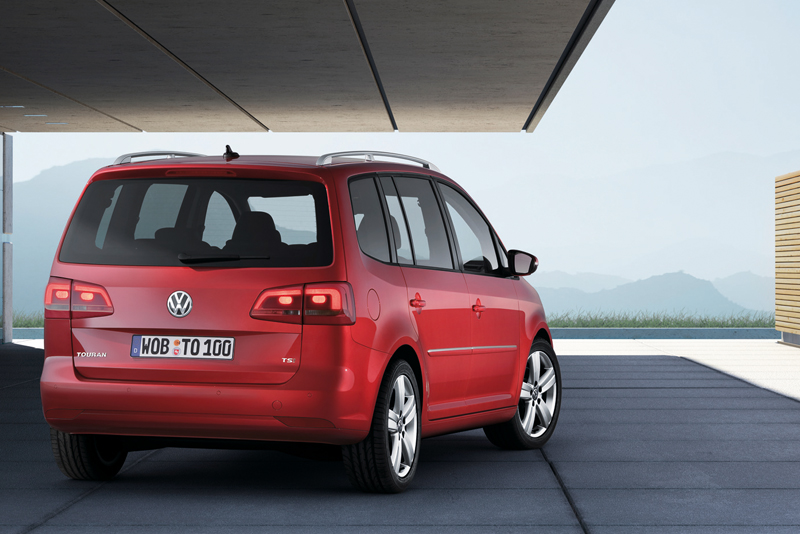 The rear section of the Touran was also restyled for greater elegance. Along with the new horizontal structure of its design surfaces, it is the MPV’s rear lights — designed for the first time as two-part modules — that are especially prominent. They extend from the wing into the tailgate. Distinctive styling of the light module’s interior gives the Touran an unmistakable daytime and nighttime look. In addition, the tailgate offers advantages in terms of aerodynamics and functionality. A restyled roof edge spoiler reduces air turbulence in the rear section and helps to lower the new Touran’s Cd value from 0.32 to 0.29. The tailgate itself is significantly easier to close; thanks to optimised kinematics of the gas springs it now closes gently in one swing. In addition, the larger rear window offers an even better view to the rear. The sides of the Touran’s rear section were modified as well; in its side profile, a character line known as the "tornado line" rises upwards from the C-pillars to the rear, intensifying the dynamic energy of body surfaces here. 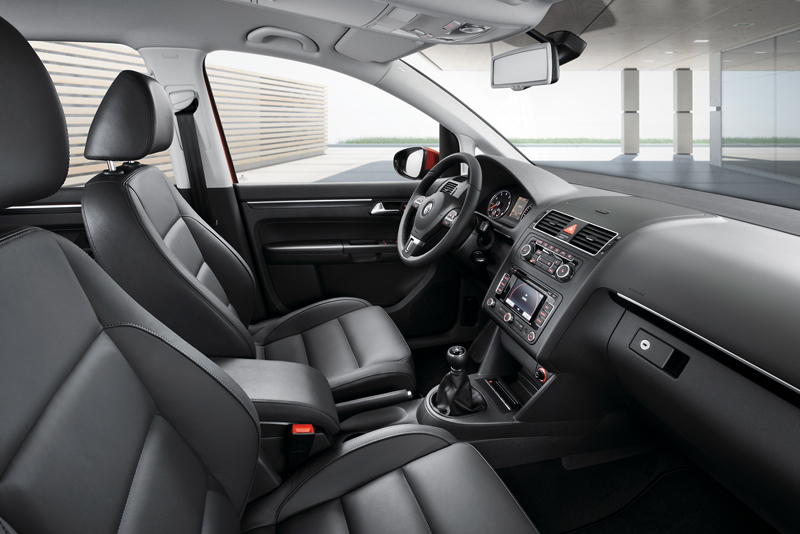 In the interior, the new generation Touran comes with new materials, instruments, decorative accents and controls. The centre console with its new air conditioning controls was visually restyled, and air vents now have chrome bezels. From the Comfortline equipment level, additional chrome accents trim interior components such as switches for the electric windows, mirror adjustment and the light switch. 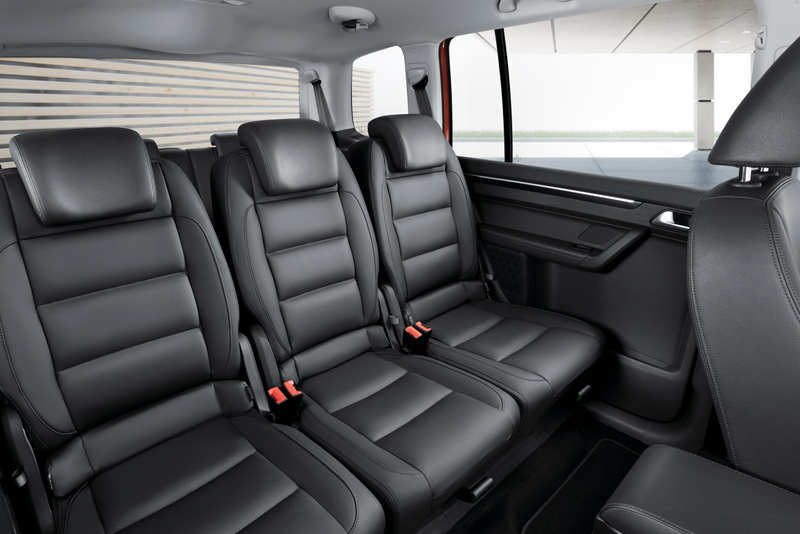 In terms of both its ergonomics and variability, the individual seating system impresses on the Touran — which comes with a standard seven seating configuration. The three second row seats that are arranged next to one another can be adjusted longitudinally folded together with just a few hand movements, removed or shifted laterally. 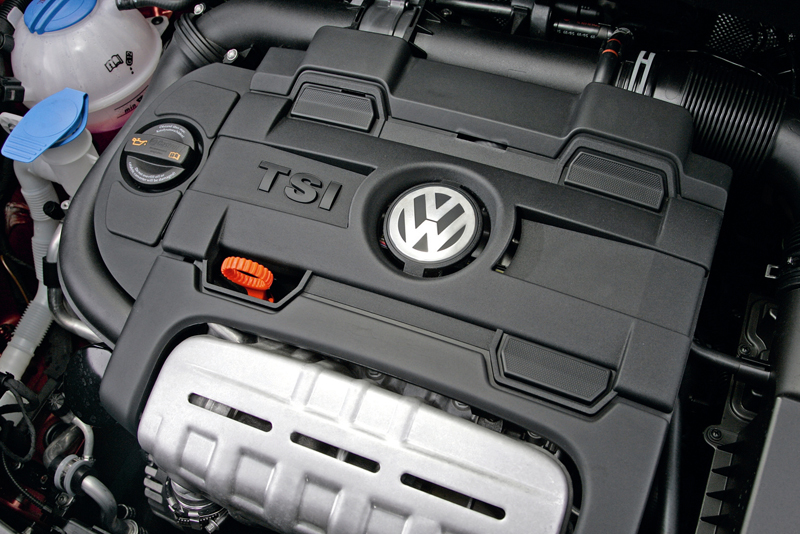 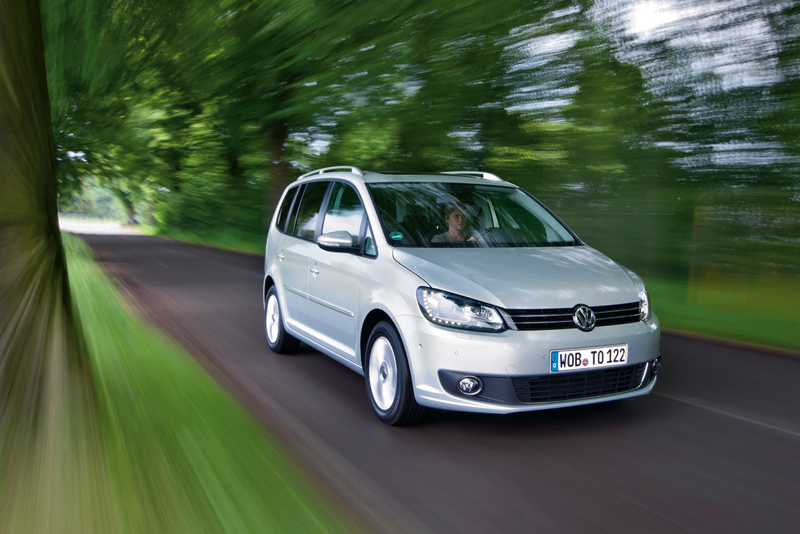 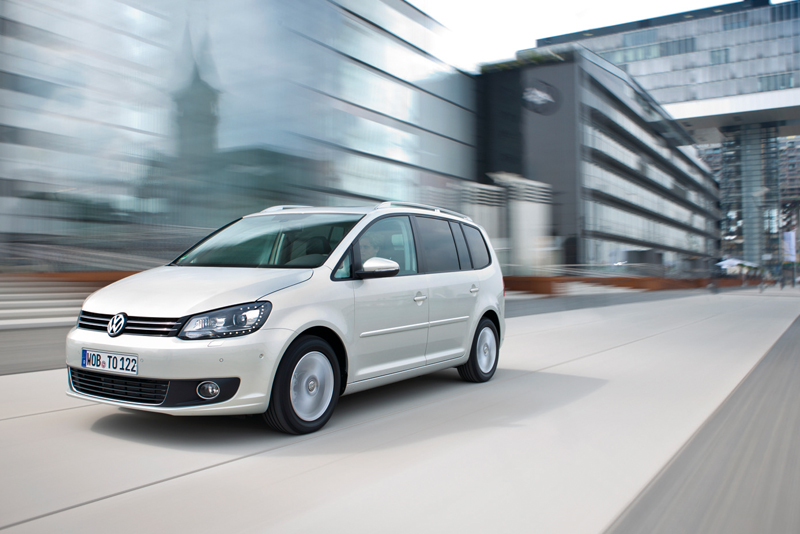