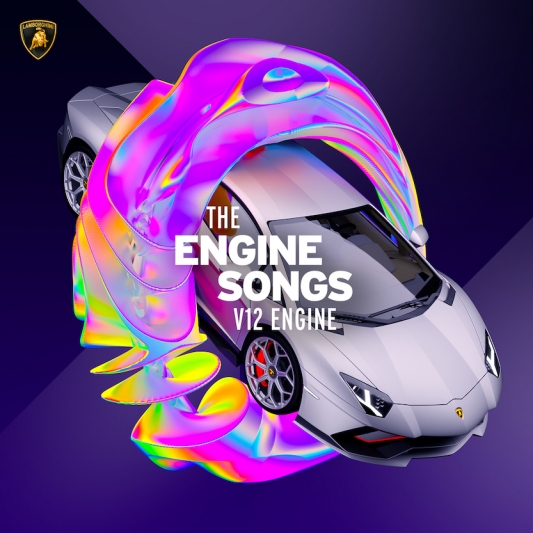 The Engine Songs: A Spotify Playlist Tuned To… Lamborghini Engines?

Like Lamborghini engines and always wished for them to conveniently be within earshot at all times? Now you can, albeit with The Engine Songs.

To celebrate the unique sounds of its internal combustion engines, which include the naturally-aspirated V12 and V10 and the twin-turbo V8, Lamborghini has launched three 24-track playlists on Spotify. Yes, you heard me right.

The Engine Songs is a curated collection by music producer Alex Trecarichi created in collaboration with Lamborghini’s sound engineers, delivering psychoacoustics and sensory immersion in the most complete and all-encompassing driving experience. Basically, in layman terms, good music in your ears.

These playlists, one for each engine variant, include covers created by graphic designer Vasjen Katro. These songs juxtapose the sound of the emotive and unleashed engine with songs tuned scientifically to its roar and vibrations. 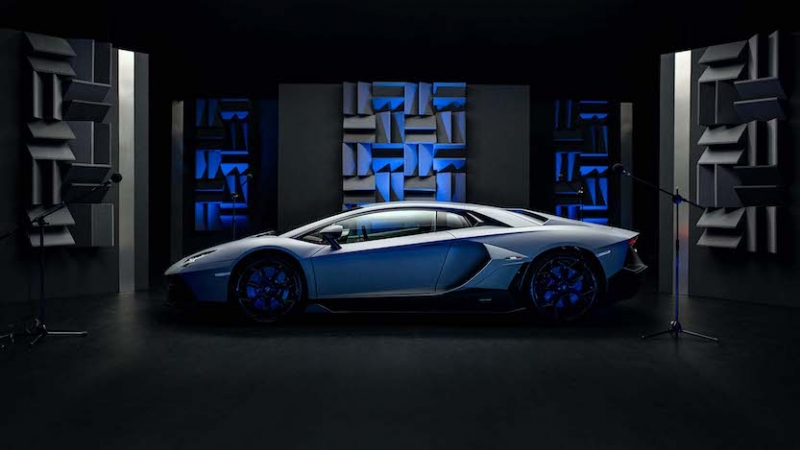 To select the tracks of The Engine Songs, Trecarichi applied the formulas of the Fourier Transform to the music of the engine: a mathematical function that the brain instinctively engages to break down a sound into its infinite subcomponents. Trecarichi reproduced the brain’s natural ability in the studio using artificial intelligence.

“This procedure enabled me to find the basic frequencies of the engine coinciding with the three precise phases of its expressiveness: idling, at 4,000-rpm, and at maximum power.” Confused? So am I.

The unique experiment started with the swansong V12 from the Aventador LP 780-4 Ultimae: the last descendent of the twelve-cylinder sports car tradition that for nearly 60 years has powered the most iconic Lamborghini models. 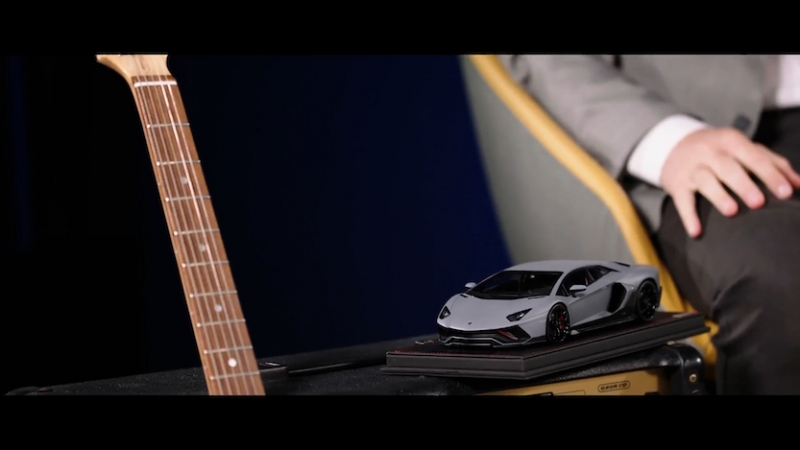 Now here’s some technical jargon for those who want to understand more: the V12 engine at its lowest revs sings in F-sharp (92.50 Hz): the same key as the soundtrack Canone Infinito by Lorenzo Senni. At 4,000 rpm the pistons tune to G (98 Hz), a cruising speed to experience with Run Away by Ben Böhmer in the background. At its highest peak of 8,000 rpm, the V12 rises to the G-sharp (103.83 Hz) of Sam Collins’ We Can All Dance. These songs are all included in the V12 playlist.

The only catch? Well, everyone can listen to the songs, which are publicly available on Spotify. But, in order to truly savour it, you’ll obviously need a Lamborghini and one of its engines. 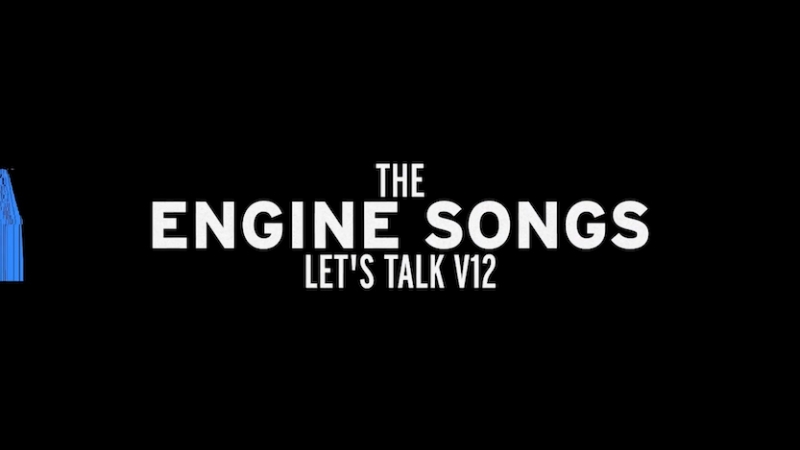 To those who are lucky enough to own both components, have a blast and sing those merry tunes. To the rest of us, what headphones are you going to use?

If you like to listen to the playlist, you can do so by checking out the link here.