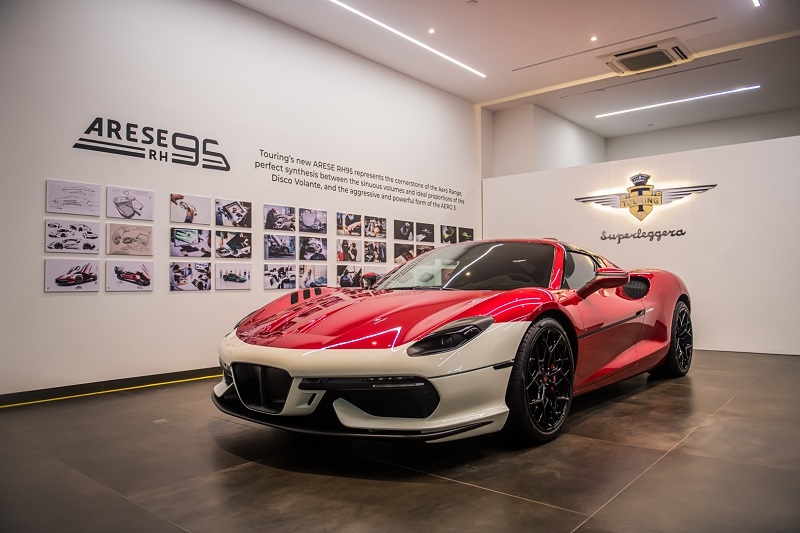 An exclusive look at the Touring Arese RH95

Heard of Touring? I don’t blame you if you don’t, as this obscure coachbuilder does not create mass-market models.

The Italian coachbuilder instead curates highly specialised bespoke, handcrafted works of art. And they fetch a pretty penny too. Touring has actually been around for close to 100 years, but not all of that history has been smooth sailing.

The company was founded by Felice Bianchi Anderloni and Gaetano Ponzoni, who coined the name “Carrozzeria Touring Superleggera”. The Milan-based coachbuilding firm quickly established a name for itself and over the years has been responsible for some of the most breathtaking automotive designs ever, such as the Aston Martin DB5 and Lamborghini 350GT. 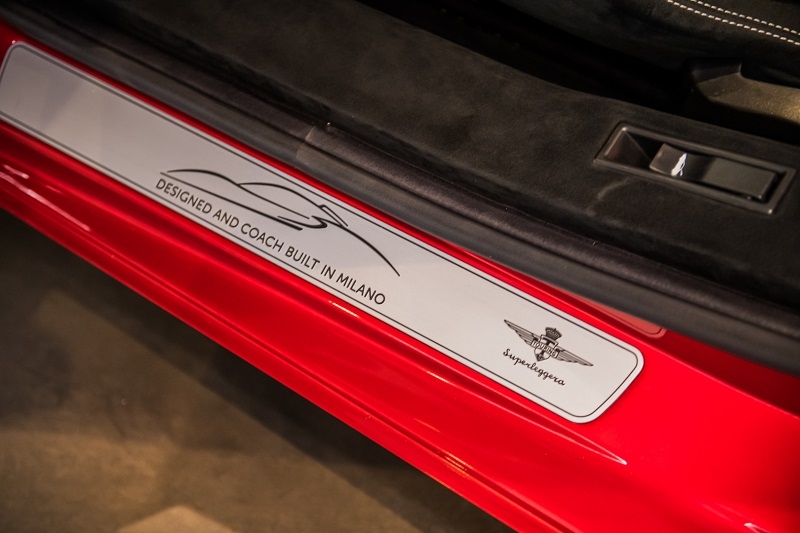 Alas, the widespread adoption of monocoque bodyshells in the late 60s threatened the survival of the famed coachbuilder. The business folded in 1966 but was re-established in 2006. With its new revival, Touring carried on producing bespoke, high-end, limited-run cars akin to their tradition. 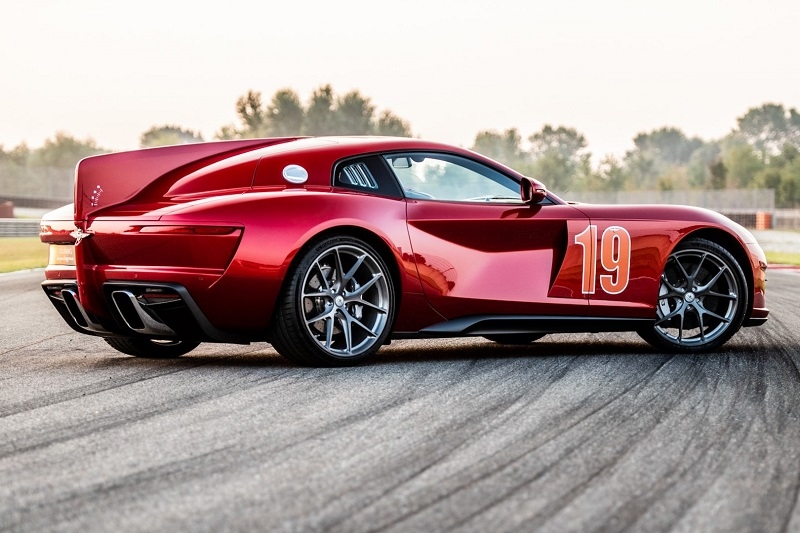 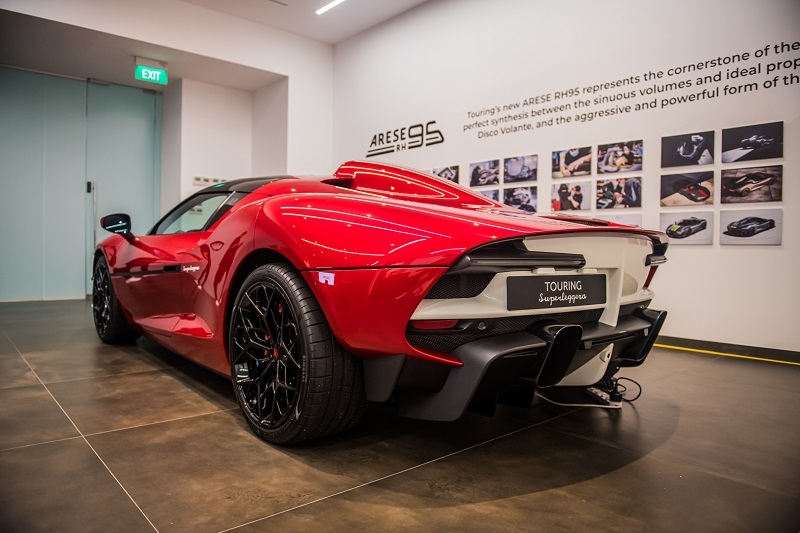 Following traditional coachbuilding techniques of the 20th century, Touring had to shortlist a car for its chassis. That car had to be a powerful, mid-engined car with substantial pedigree and it had to be somewhat accessible to purchase on the market. Touring wouldn’t explicitly mention what car they ended up with, but the “Prancing Horse” V8 engine will give you an idea of which modern Italian supercar has become the basis for the Arese. 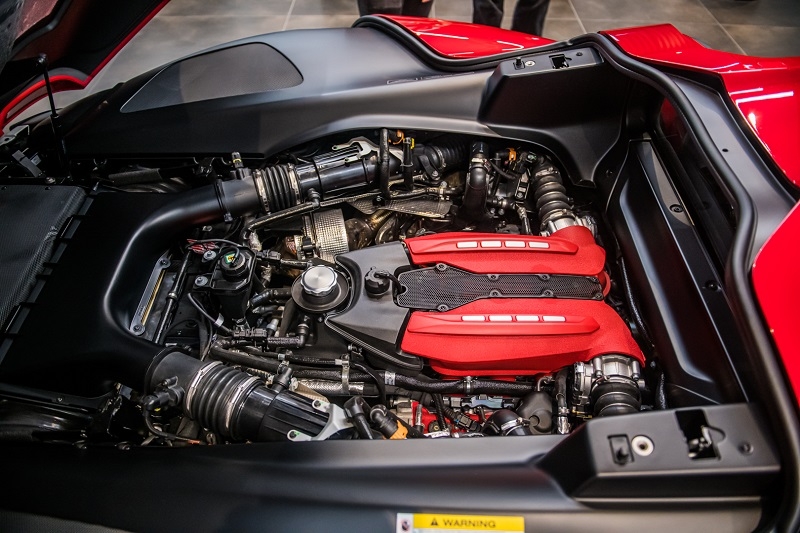 It must be quite something, however, to be able to buy one of the most adored mid-engine supercars of the current era and willingly hand it over to have it filleted by a team of people in Milan. But, take one look at the car, and you know exactly why you commissioned them to do so. 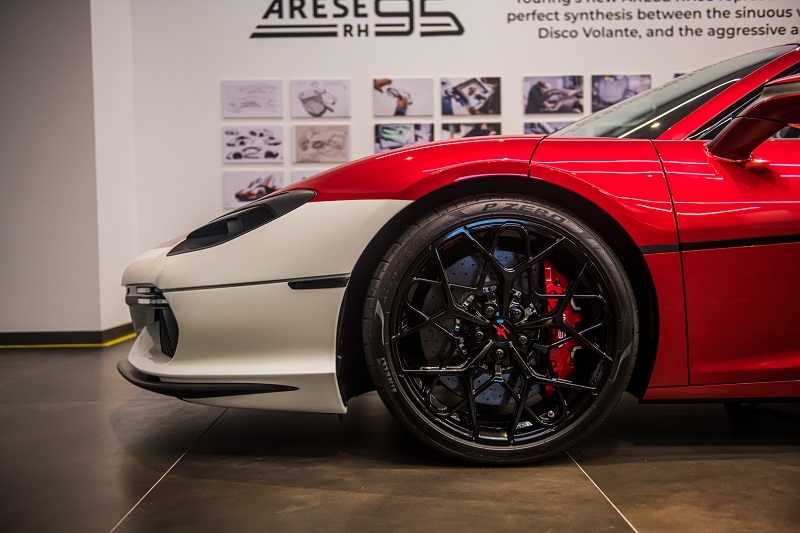 Every inch of the car tells a story, with loads of intriguing details sprinkled throughout. Every shut line, curve, indentation, and material is perfectly formed, and honestly it's hard to imagine this is indeed a coachbuilt masterpiece. Even the carbon-fibre body panels align just so. And yes, the Arese has butterfly doors. 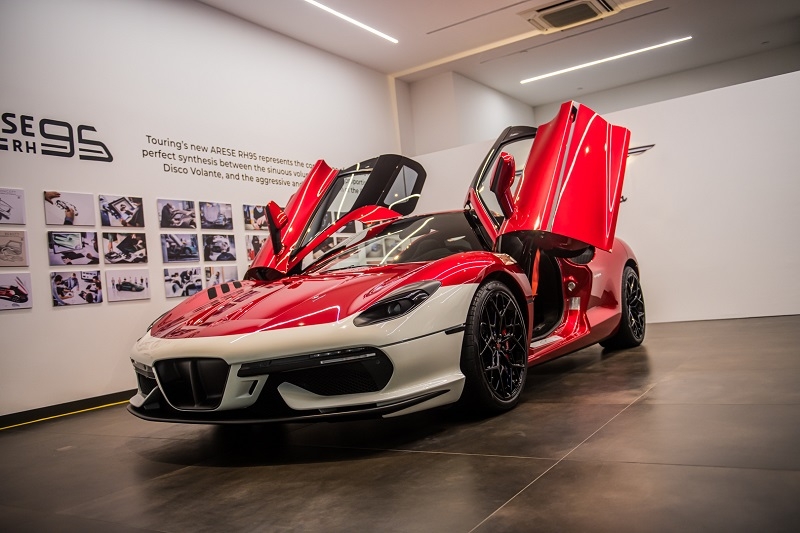 Of course, being a custom coachbuilt car, you can opt for any colour and trim combo you desire. This example is model number 2, finished in a glossy red coat with a white nose. The intricate details carry on to the inside, where fine pattern stitching in the seat elegantly illustrates the shape of the Touring badge. 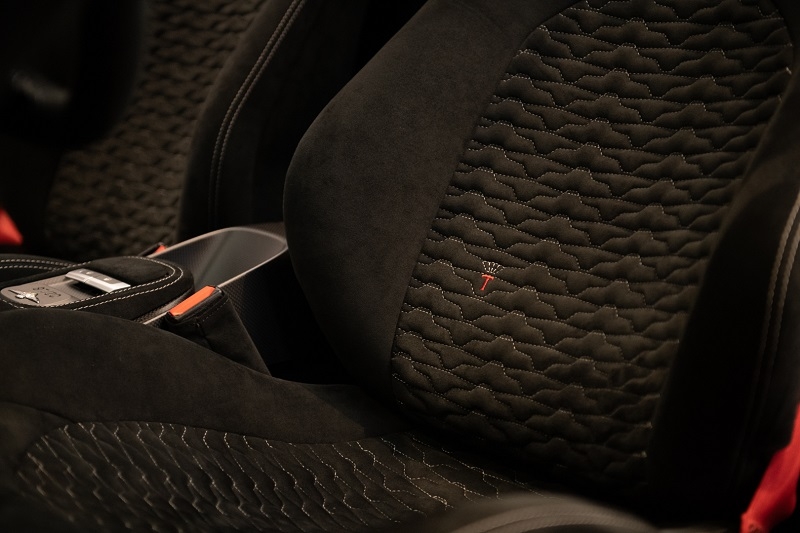 Oh, and did I mention you can even have two different fabric hues? It's not optioned on this unit, but due to the dual-cockpit design language of the cabin, customers can select two different colours for opposing sides of the cabin. A bit like a “his and hers” kind of affair. 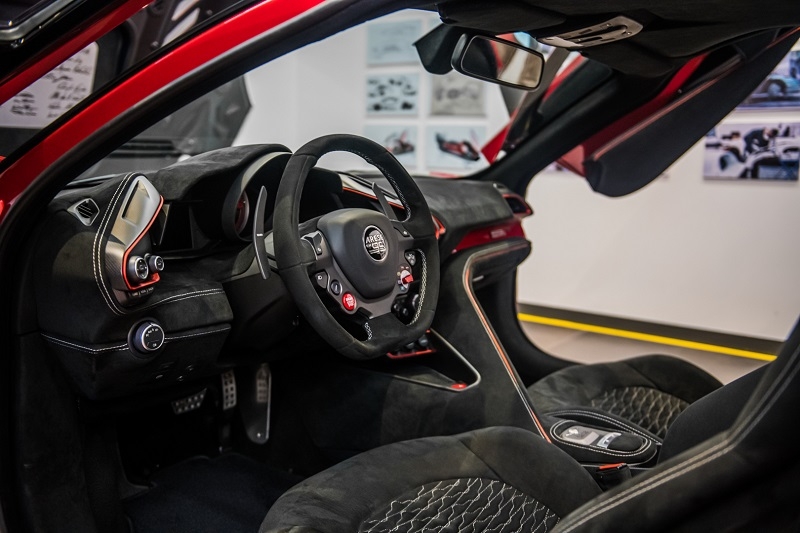 Having been derived from a F8 Tributo (go figure), the Arese’s performance is broadly on par with these machines. Touring mentioned that the car produces 710 bhp and 770Nm of torque from the V8, which is paired to a seven-speed F1 dual-clutch transmission sending the power to the rear wheels. The century sprint takes around three seconds, and the car will climb all the way to a top speed of 340km/h. Considering this car is birthed from a donor car with such a stellar pedigree, it should be quite the treat on the road. 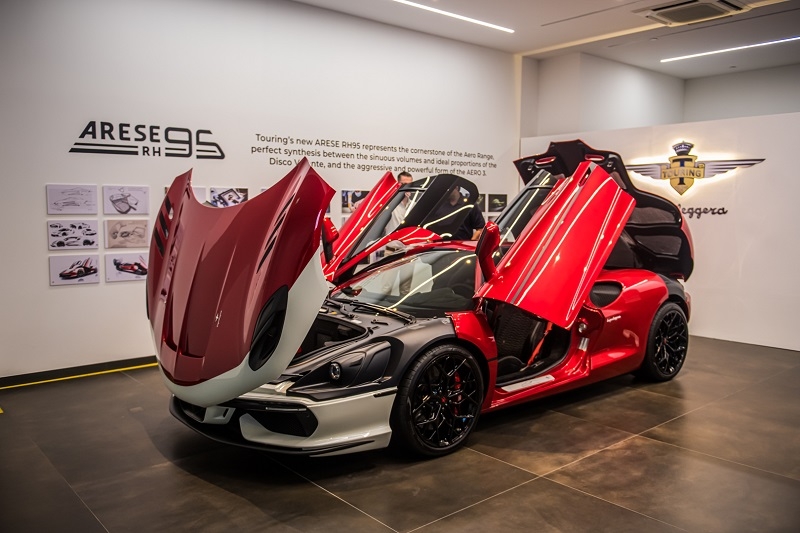 From start to finish, an Arese will take Touring six months to construct. You can have Touring obtain a donor car for you, or you can sacrifice supply your own donor Italian supercar. 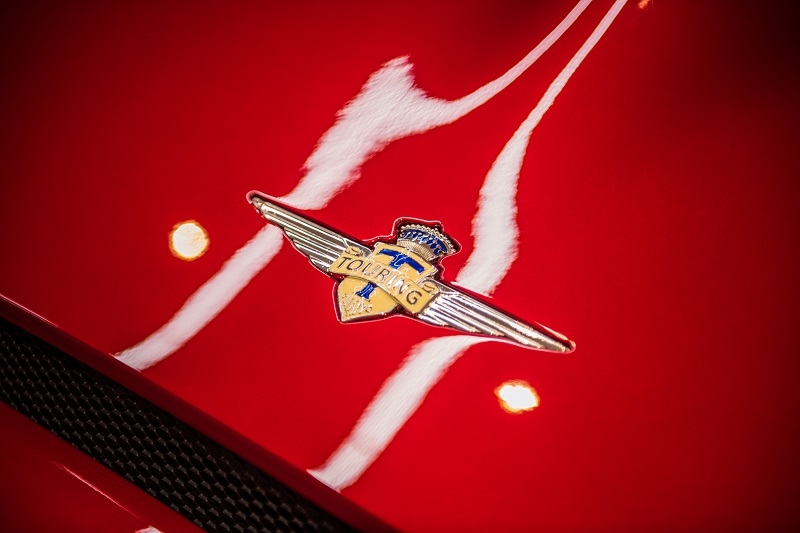 No official pricing was revealed by Touring, but we can be sure you’ll need deep, deep pockets in order to even be in the running for one of these.