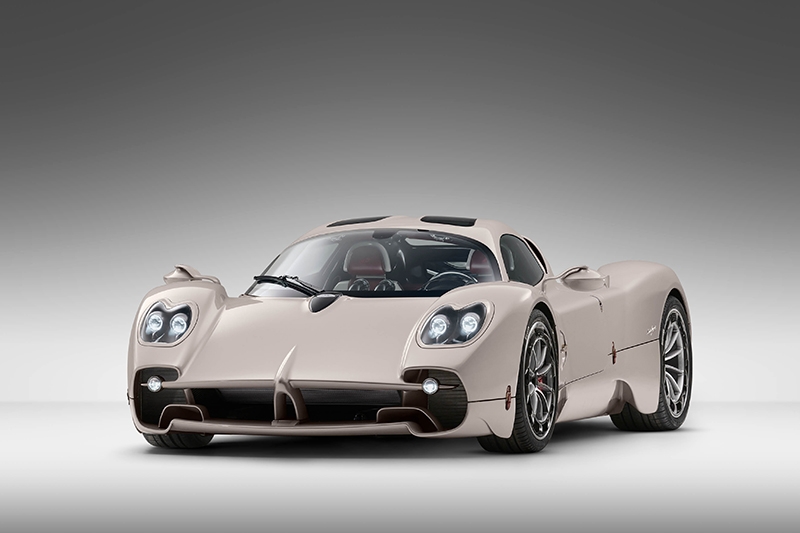 Pagani Utopia - The Quest For Perfection

Pagani as a company turns 30 this year, and what better way to celebrate than to release an all-new model?

Pagani first rocked up to the automotive scene with the C8 project, which became the Zonda, and it rocked the supercar world, instantly cementing Pagani’s status as one of the bona fide great supercar makers. The second iteration C9 project, the Huayra, furthered the company's legacy and introduced new technology, integrating the use of active aerodynamics and Carbo-Titanium. So that begs the question, what could its third model, codenamed C10, bring to the table?
The Quest For Perfection

As a hypercar brand, Pagani produces some of the most beautiful machines on Earth. It’s certainly not an easy task to improve upon its existing portfolio, but the marque approached former Pagani owners in order to get insights on what they wished to see in a new car. These three distinct terms were prevalent each time they replied: simplicity, lightness, and the pleasure of driving. 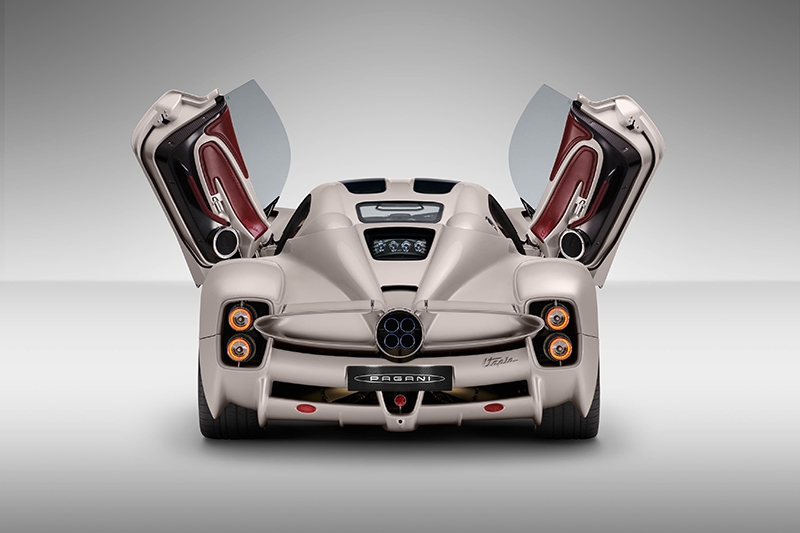 Therefore, when the C10 project was coined, designers went against the main trends of the time. No heavy batteries, no hybrid complexity, just the wondrous sound of a harmonious V12. There isn’t a dual-clutch system either, just a pure seven-speed manual or automated transmission. While Greta Thunberg types would decry this as a “dinosaur” approach to making a car, it ensures that the C10 would respond better than ever to its driver, and work with them to be the purest form of driving.

With such lofty ambitions, the Pagani Utopia was born. 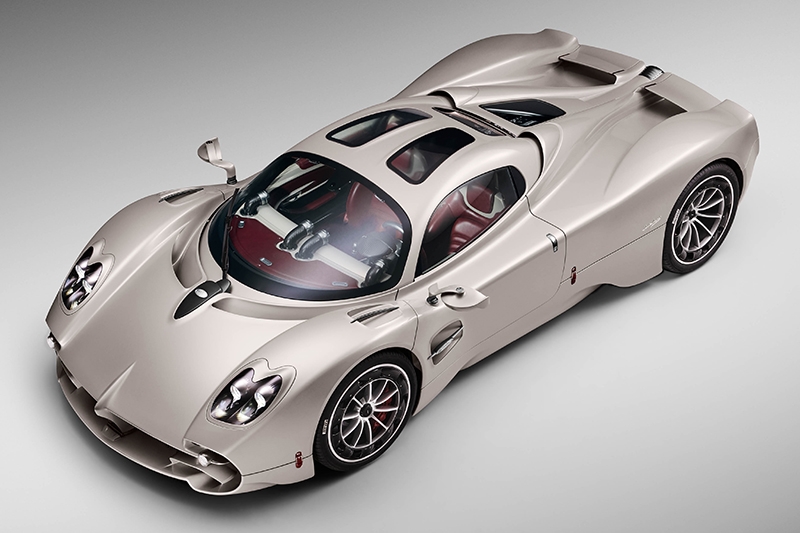 At first glance, the Utopia appears to be an evolution of the Huayra, albeit with Zonda design elements incorporated into it. The Utopia drops the flowing cues of the Huayra, and designers instead went for a more angular aesthetic. In order to reduce the car’s overall gross weight, the main bodywork is machined from solid aluminium, with composite components incorporated in to help reduce weight. The result is a silhouette that is flowing and curvaceous, without any brash accoutrements drawing attention away from the main body. Unlike the Huayra where active aero bits stick out and are in-your-face, the Utopia instead incorporates aero elements under the main body away from prying eyes, forgoing obvious aerodynamic appendages. The result is an even 46-54% aerodynamic balance front-rear. The carbon forged wheels are turbine-shaped, which helps to draw hot air away from the brakes and reduce underbody turbulence. 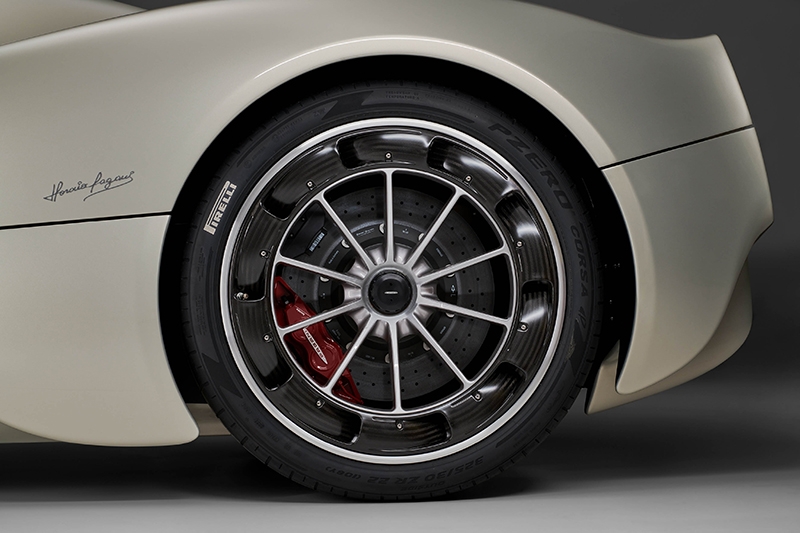 The brake callipers are new and lighter, 6-piston up front and 4-piston out back, and are paired with carbon-ceramic discs. Hardcore Pirelli tyres enable the Utopia to have exceptional road feel, and Pagani has fitted unusually large 21-inch wheels up front and 22-inch wheels for the rear. Independent double-wishbone suspension and semi-active shock absorbers are also new. 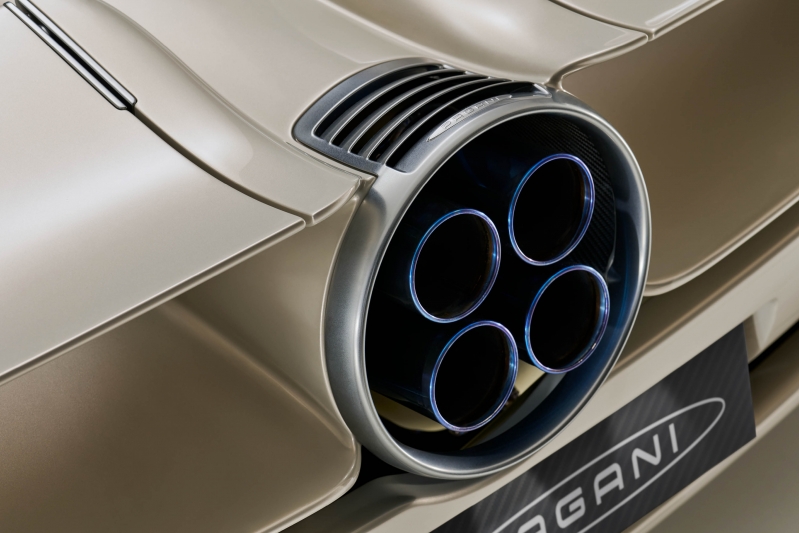 One signature design trait that has remained is the titanium quad exhaust. The exhaust is coated in ceramic in order to dissipate the heat efficiently, but amazingly the whole system still only weighs about 6 kilograms.

Also on the weight-saving scheme is the new composite monocoque chassis, constructed from Pagani’s patented “Carbo-Titanium” HP62 G2 and Carbo-Triax HP62. This boosts torsional rigidity by 10.5 per cent over the previous Huayra, and this blend of exotic materials drops the dry weight to an impressive 1280kg, 70kg lighter than the original Huayra and just 70kg heavier than the original Zonda. 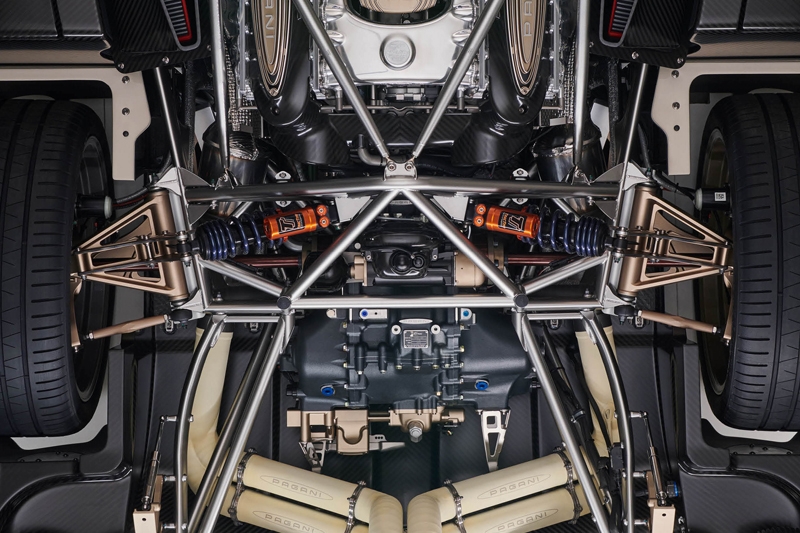 Of course, no Pagani is complete without its beating heart, and Mercedes-AMG’s monster V12 is still front and erm, centre of the car. The powerplant delivers 864bhp and a whopping 1100Nm of torque. Best of all, this engine is claimed to meet even California’s strict emissions regulations. So as far as we are concerned, this is a very efficient and eco-friendly engine. 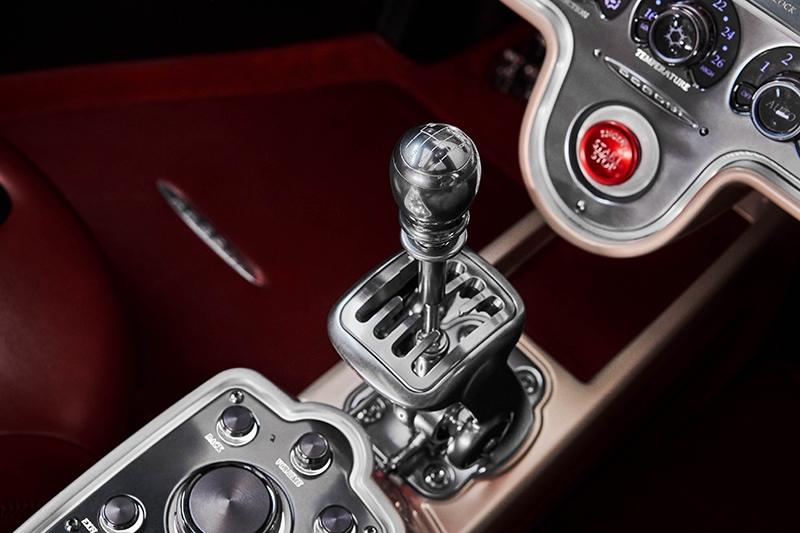 Rather than weighing the car down with a complicated DCT gearbox, Pagani instead slotted in an Xtrac set of automatic gears that’s lighter and features more compact helical gears. Later in 2023, the Utopia will also receive a proper 7-speed manual gearbox. God bless Pagani. 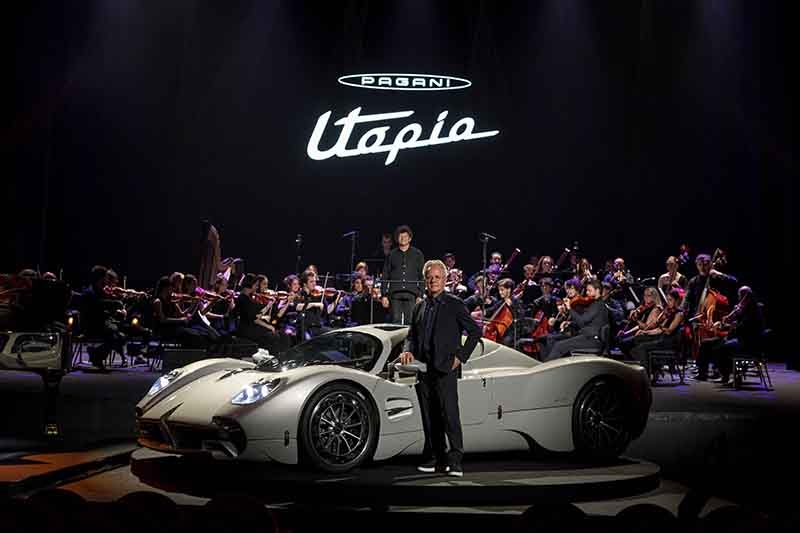 The first series of Utopia coupés will have a production run of 99 units, and all of which have already been sold. Where do people get these order forms?