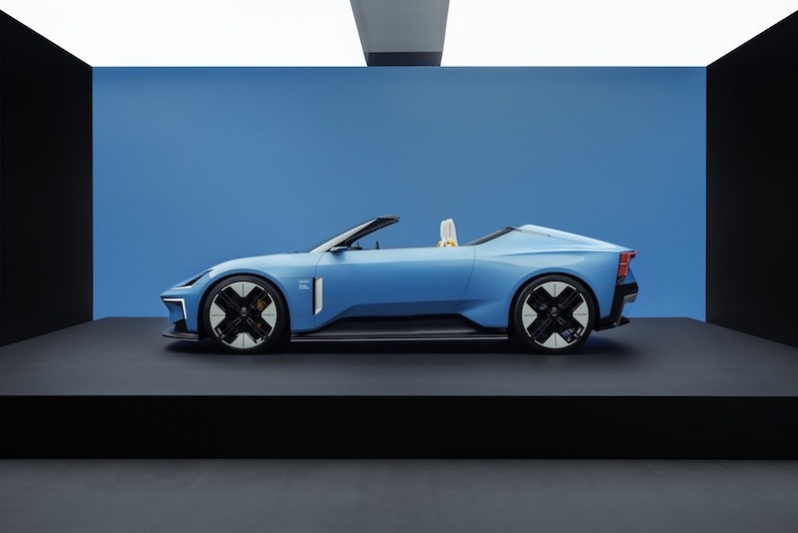 When humanity gets its act together, its ability to effect positive change can be quite a thing to behold. From crowdfunding medical treatment for accident victims, to keeping a struggling small family business afloat via word of mouth, to stopping corporate greed getting out of hand, to Boaty McBoatface; all of these were possible thanks to the collective power of the internet. And in a few years time, you can add the Polestar 6 to that list.

That's because that’s what the car will be known as when it enters production in 2026, after starting its life as the Polestar O2 Concept. And it’s people power we have to thank for turning this EV roadster from a concept into reality. “With the overwhelming consumer and press response, we took the decision to put this stunning roadster into production and I am so excited to make it a reality,” says Thomas Ingenlath, Polestar CEO. 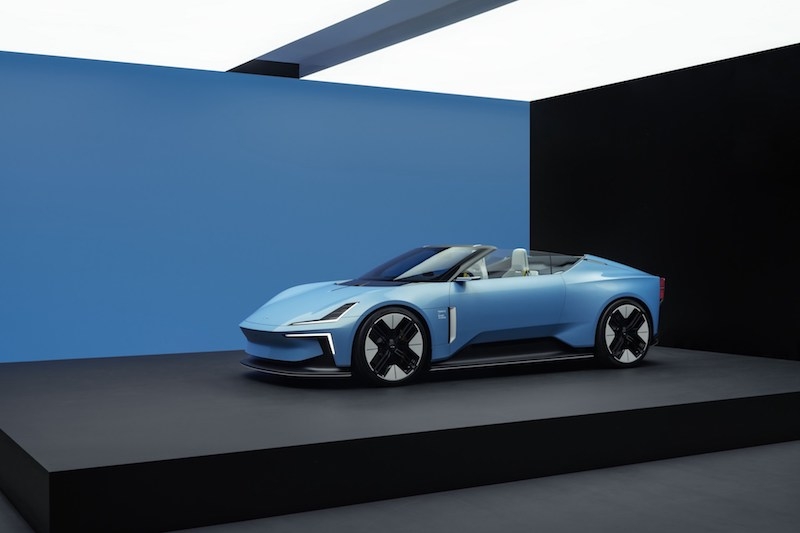 In case you’ve forgotten, the Polestar O2 was unveiled in March 2022 and was an instant hit across the automotive space for its drop-dead gorgeous looks. One of its headline features was a small cinematic drone housed behind the rear seats that can film the car driving along through postcard-perfect scenery at up to 90km/h, but Polestar made no mention of the car’s mechanicals beyond the fact that it sits on a rigid and lightweight aluminium chassis. 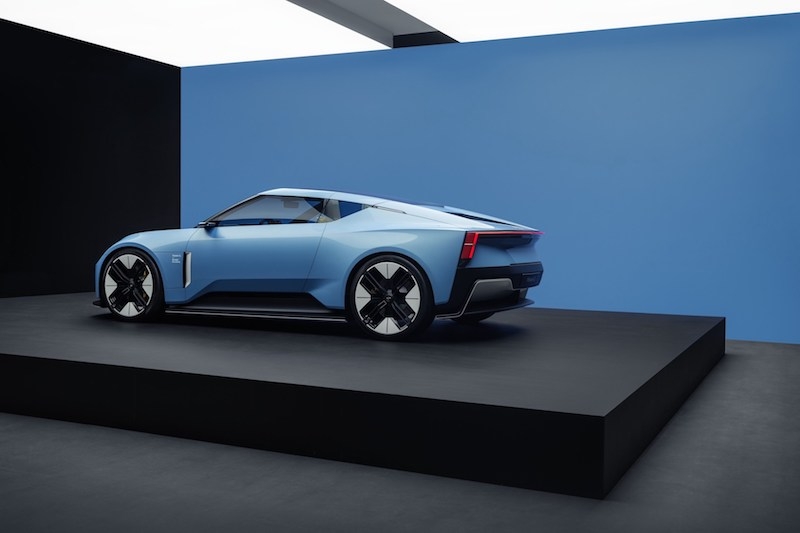 Now, the company has confirmed that the Polestar 6 will use the drivetrain from the Polestar 5 luxury saloon (due in 2025). This means an 800-volt architecture, one electric motor for each axle, and outputs of up to 884hp and 900Nm of torque. Performance targets are a 0-100km/h time of 3.2 seconds and a top speed of 250km/h. Seriously impressive numbers for now, I’m sure you’ll agree, although with how easy it is to dial up outputs from electric powertrains, I doubt they’ll still be as noteworthy in four years' time. 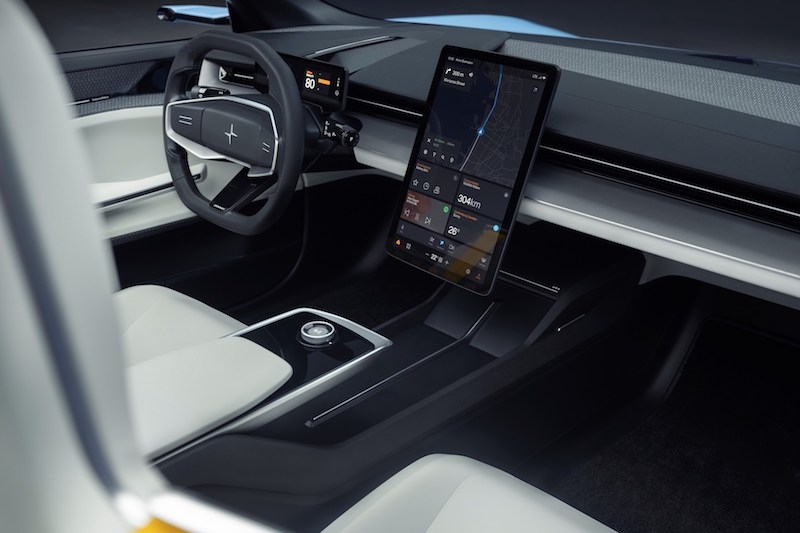 The 6 will be Polestar’s halo model when it arrives, but unlike its previous halo car (and only other 2-door model), the Polestar 1, this won’t be a limited-production special. At launch there’ll be a 500-unit Polestar 6 LA Concept Edition, which will feature the concept car’s Sky Blue paint, white interior, and “+”-shaped 21-inch wheels, although other colours and trim options will surely be available for the standard car. 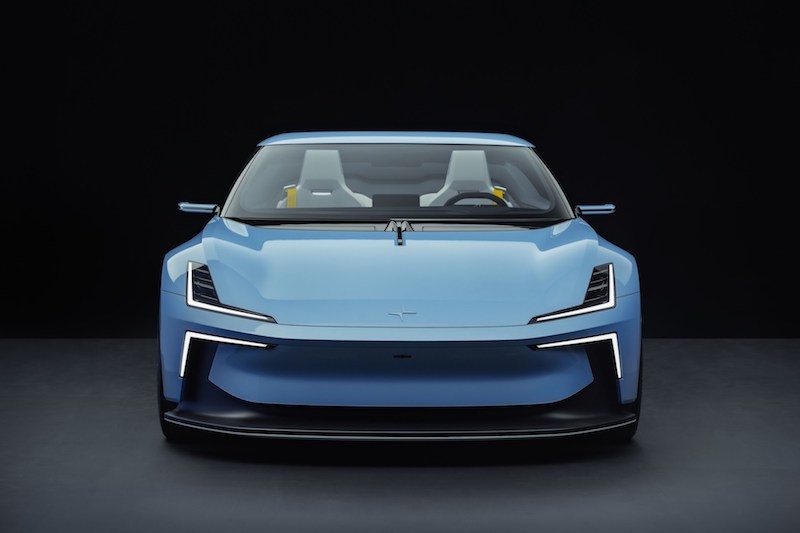 Order books are now open, and customers can head to https://polestar.com/polestar-6 to reserve a build slot. Pricing is expected to be around US$200,000 (before our litany of import taxes kick in), and Singaporean customers can book a slot with a refundable S$35,000 allocation fee. 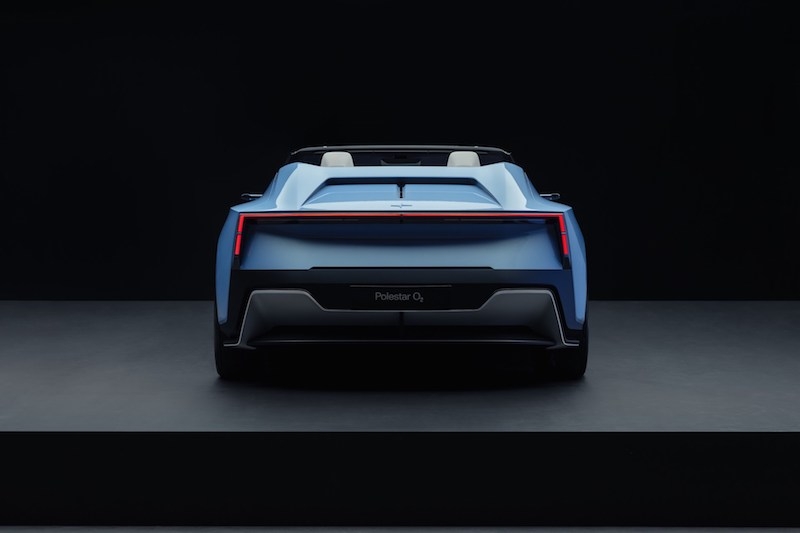