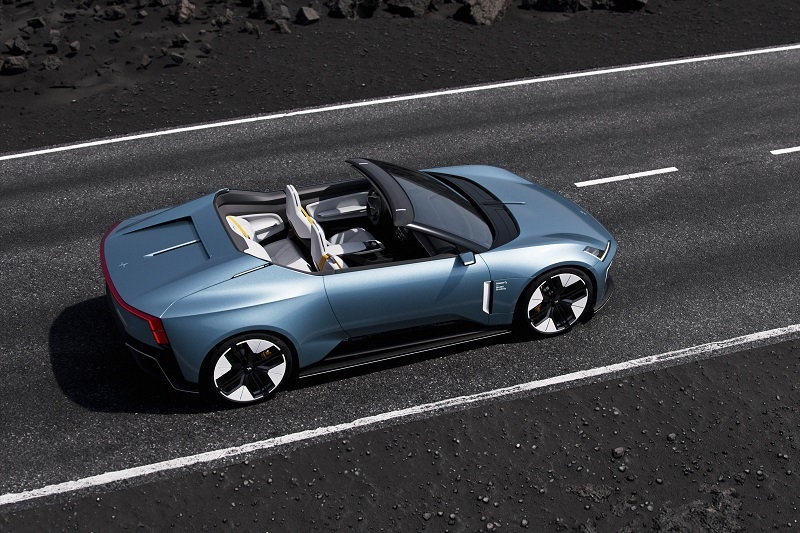 Live out your racing video game fantasies with the Polestar O2

If you’re of a certain age, then it’s quite likely that your most familiar childhood view of a car - any car - wouldn’t have been from the side of the road, or even from the back seat. It'd probably have been something like this:

Yup, thanks to the likes of Need for Speed, Gran Turismo, Forza et al., many of the younger car enthusiasts today would have spent the most time looking at cars from a disembodied camera fixed about half a metre above and a couple of metres behind them.

But while the chase cam is for many the quintessential vantage point for staring at a car on screen, sadly that’s not something that’s been able to be replicated in the real world. Until now… 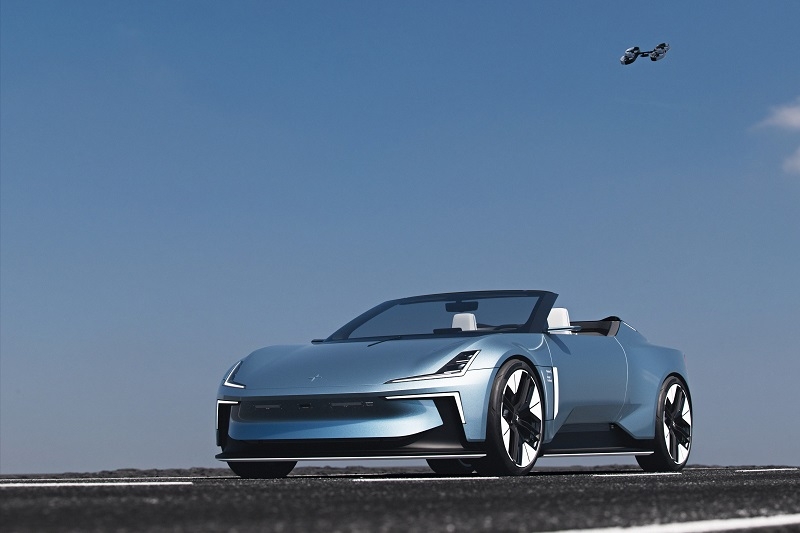 Say hello to the Polestar O2. It's a 2+2 seater EV roadster concept that Polestar's CEO Thomas Ingenlath calls "a new hero car” for the brand, but its big talking point is its onboard drone which could bring any car geek's video game fantasy to life: once deployed from its home beneath the cowl behind the rear seats (which can be done on the move, by the way), it can autonomously follow the car at speeds up to 90km/h. 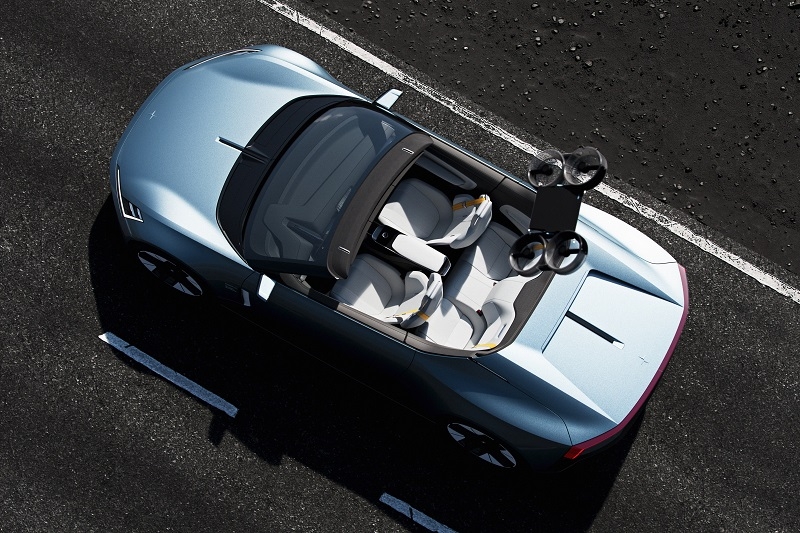 Alright, so the real purpose of the drone is to capture “cinematic driving sequences” for the memories (or simply to show off on social media). It’s controlled via the car’s central touchscreen, which is also where videos can be edited directly and uploaded online. But with the option for the drone to film in “atmospheric” mode, like on a scenic coastal drive, or a more action-packed “sports” mode, one can surely dream about recreating their best racing game memories in the real world, right? 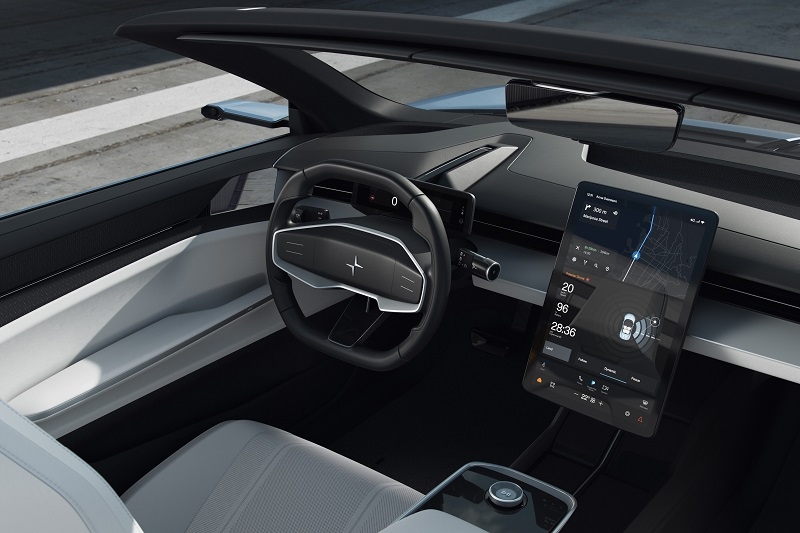 But away from one writer’s automotive daydreaming, the O2 is Polestar’s stake in the ground, that shows the company’s potential in design, engineering and technology. The chassis is made of lightweight and rigid bonded aluminium, just like a Lotus Elise (RIP); the styling is simply stunning, with classical proportions married to modern yet minimalistic design cues; and it would certainly have the performance to rival or even beat Tesla and Porsche, with Polestar’s upcoming “P10” electric motor good for upwards of 600hp. 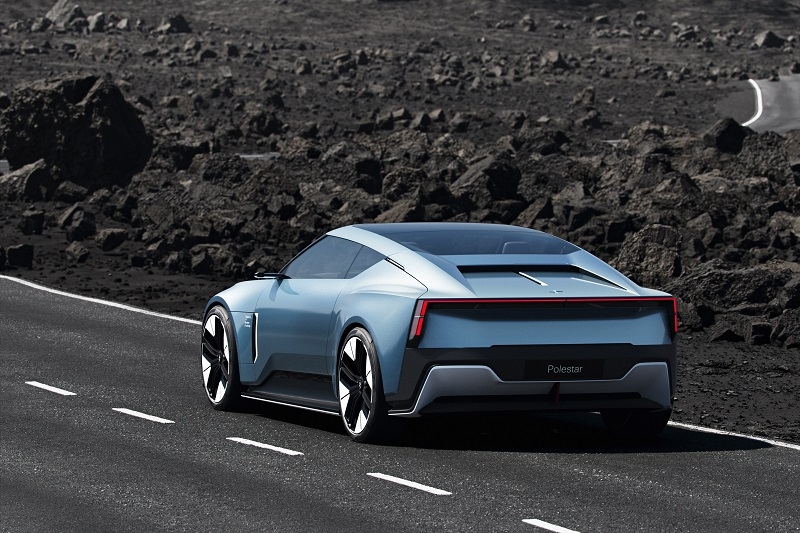 Of course, all of the above is still just wishful thinking, as the Polestar O2 remains just a prototype. But it looks remarkably production-ready, and the company’s first concept, the Precept sedan, has been greenlit for production as the Polestar 5, so hopes are high. 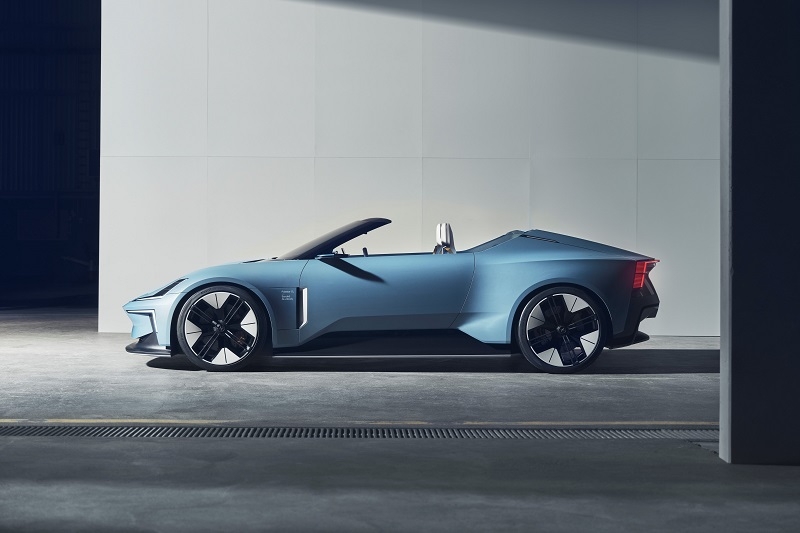 Now if you’ll excuse me, I’m gonna hop on the new Gran Turismo 7 for another kind of “perfect driving sequence” that can be experienced right now…