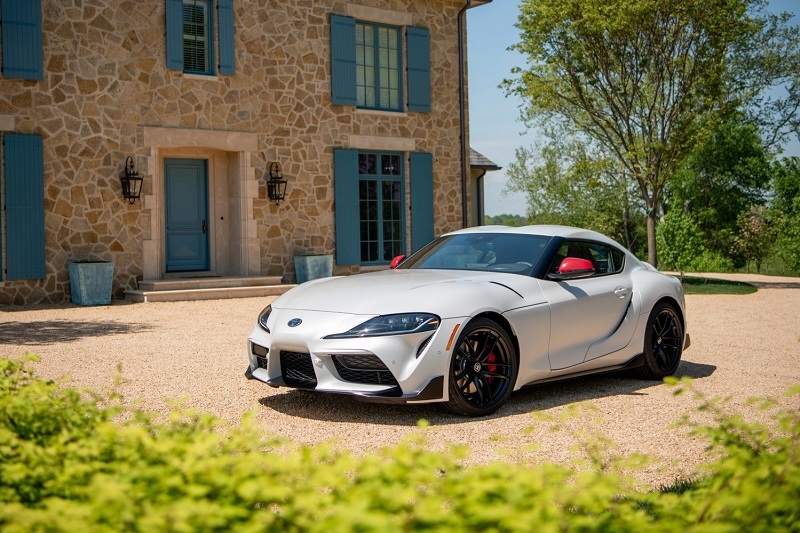 Toyota goes doubles down on the #savethemanuals movement, but what does this mean for BMW?

If there's one company that truly has its finger on the pulse of car enthusiasts right now, it's Toyota. President Akio Toyoda declared a decade ago that his mission for his company was to make cars that were fun to drive again, and boy has he succeeded: Toyota brought back the concept of an affordable, lightweight RWD sports car (the 86); rolled out the gorgeous and unapologetically traditional grand tourer (the Lexus LC500); and had the gumption to create a bespoke-bodied manual-only hot hatch just so it could make a better rally car (the GR Yaris).

Toyota also revived the Supra to much acclaim, but although it’s the flagship of a now thriving Gazoo Racing sub-brand, one thing about it stood out compared to its lesser brethren: it was not available with a manual transmission. 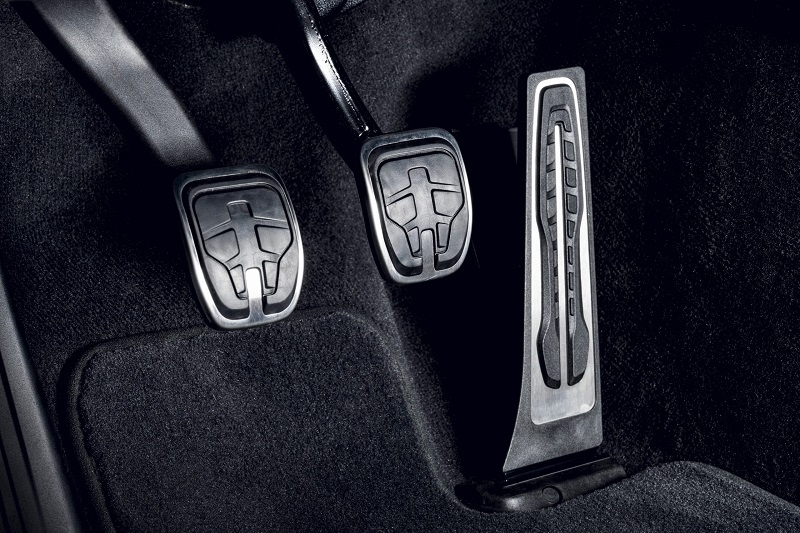 Well, that’s now about to change. On 15 April Toyota USA Tweeted the above picture, purportedly showing the 3-pedal arrangement in the Supra. At the same time, Toyota UK also put out the following press release:

Developed to meet the demands of driving purists, the Toyota GR Supra Manual Transmission has been engineered to offer enthusiasts something that is closer to the Gazoo Racing DNA and will enhance the driving experience.”

Want to lowkey judge a Supra driver you spotted on the road whether he/she’s a true enthusiast? Well, manual Supras can be identified via a red badge on the boot, instead of black or chrome. 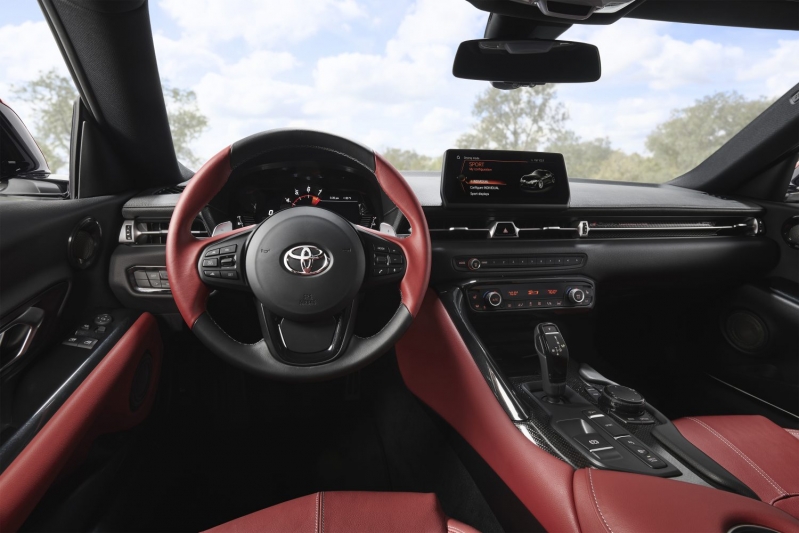 The big question this announcement raises is: what gearbox will be used, and which Supra variants will it be available in? It’s no secret that the car is very closely related to the BMW Z4, which offers a 6-speed manual only with the B48 2.0-litre four-cylinder engine. The B58 3.0-litre six-pot though, comes solely with the slick ZF 8HP 8-speed auto, not just in the Supra and Z4, but all applications of the engine. Complicating matters further is the fact that a 6-speeder was available in older B58-engined cars, like the F30 BMW 340i and F22 M240i. 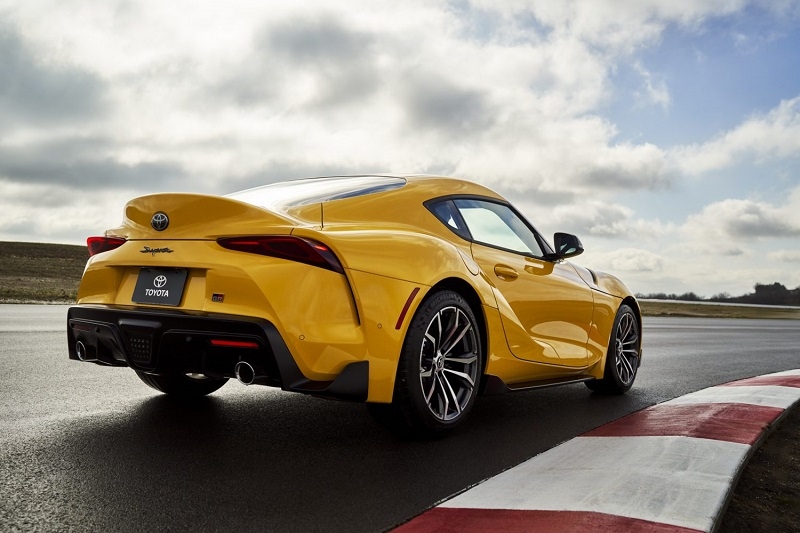 So what does that mean for this new manual Supra? Will it be a 2.0-litre-only, as on the Z4? Will Toyota be digging up the old six-speeder from the BMW parts bin to use in the 3.0 Supra? Or, will there be - as the press blurb claims - an “all-new, tailor-made manual transmission” developed just for the car? And will this also mean that there’s hope for car enthusiasts looking to buy a manual six-cylinder BMW in the near future? 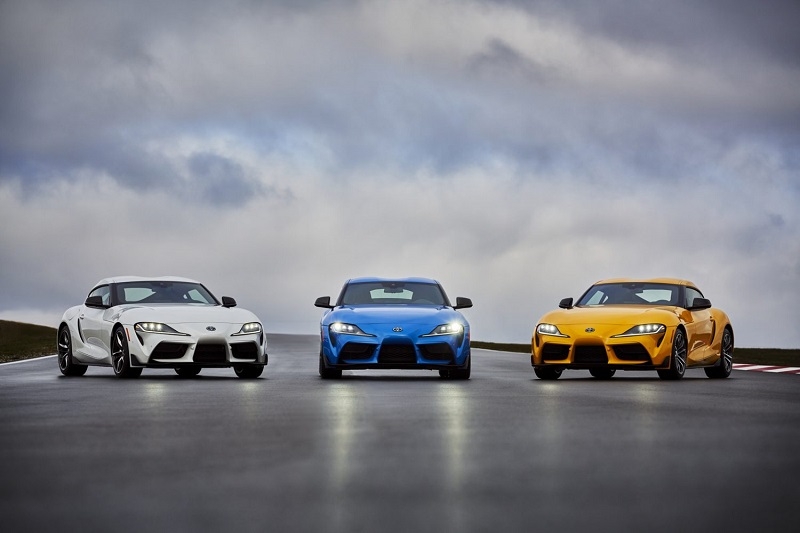