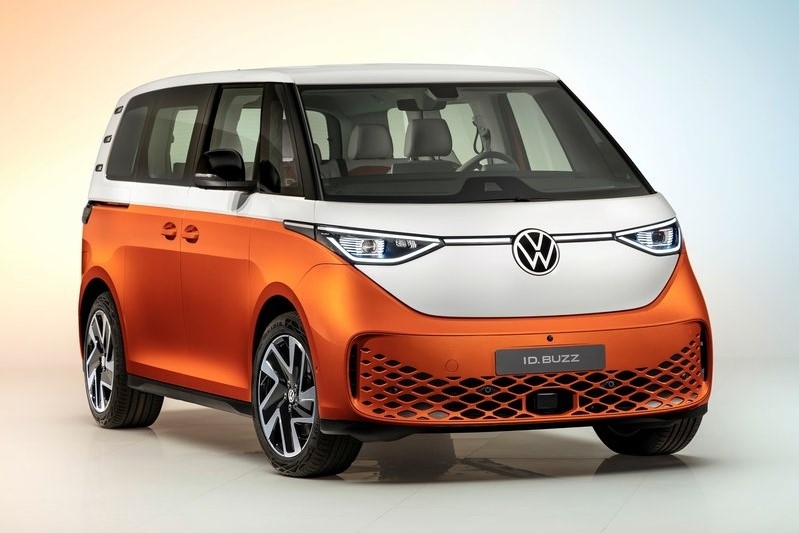 It seems like it’s been a lifetime in the making, but the wait is finally over. The Type 2, Kombi, Microbus, Transporter, Bulli; call it whatever you want, but after plenty of hiccups and false starts, a new Volkswagen Bus has arrived. And it’s called… the ID Buzz (because it’s a Bus, but also it’s buzzing with electricity… Geddit?).

Punny name aside, the ID Buzz is something the market has demanded for two decades now: a charming retro-styled spiritual successor to the beloved VW Kombi (as it was known in this part of the world). With its bluff, upright stance, two-tone paint and oversized VW badge on its nose, the ID Buzz’s links to its legendary ancestor are plain to see. 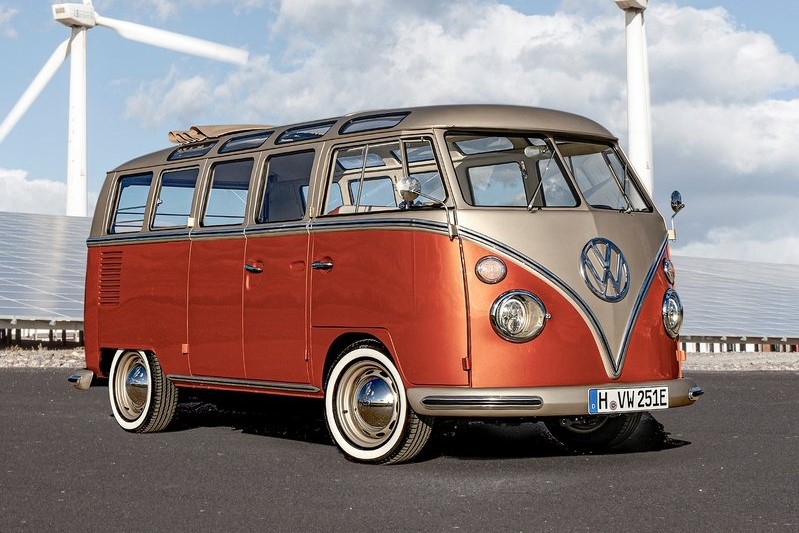 Like the original Type 2 (its official name), the ID Buzz comes in people-carrying and cargo-carrying versions, and it’s the former we’re focusing on. 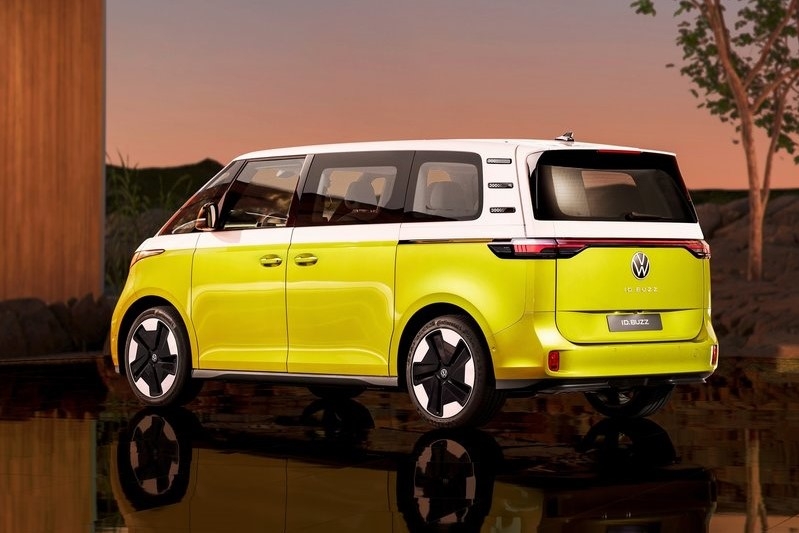 The ID Buzz is the latest member of VW’s “ID” range of pure-electric cars, following on from the ID 3 (a Golf-sized hatchback), the ID 4 (a Tiguan-sized SUV), and the ID 5 (a coupe-SUV version of the ID 4). Like the rest of its siblings, it utilises VW’s MEB platform for EVs, which integrates the battery pack into the floor for better space efficiency. 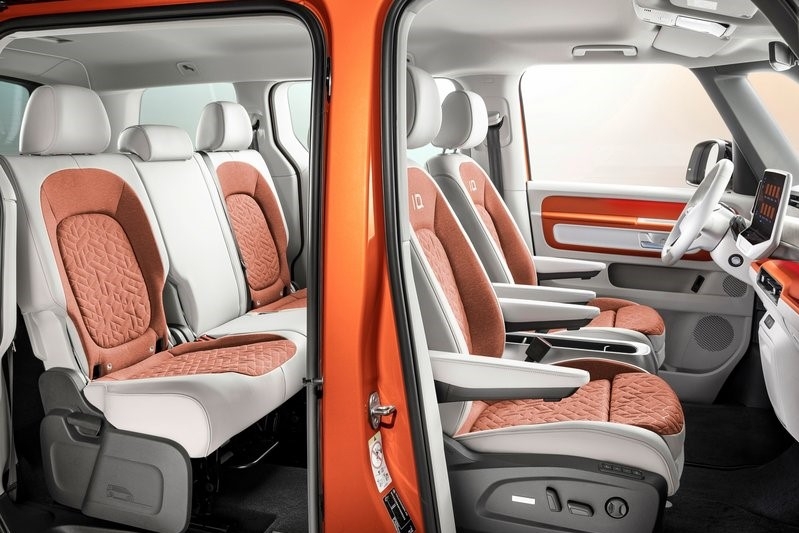 As a result, this initial standard wheelbase model will seat five people with a minimum 1121 litres of luggage capacity - all packed into a length shorter than the Passat. Next year, a long wheelbase version will be introduced, with seating for six or 7 people across three rows of seats. 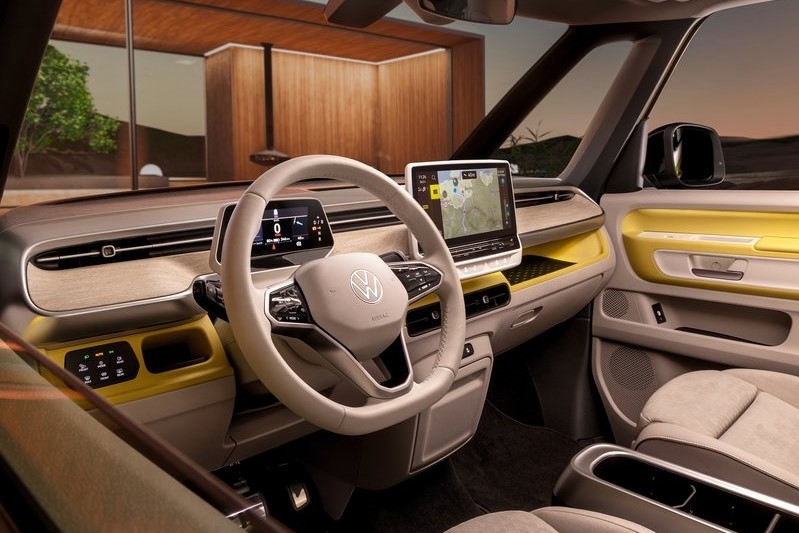 Like the exterior, the cabin is a bright and cheerful place to be. Premium versions get a white dashboard and steering wheel that harks back to the old Kombi, along with body-coloured inserts and a trim insert of a number of different materials (open-pore wood in this case). The seats and door panels are two-tone too, and is, VW proudly adds, completely leather-free. 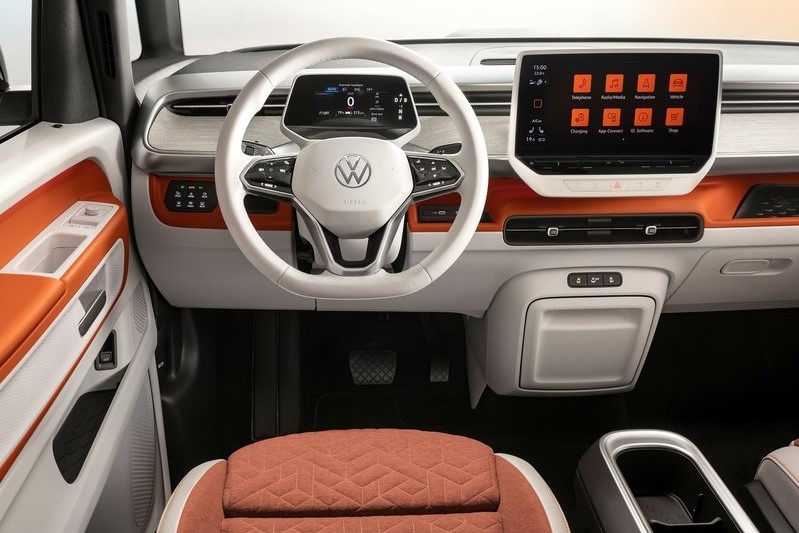 Quite distinctly un-retro though, are the screens, a 5-inch one for the driver’s display and either a 10 or 12-inch one for the infotainment. And yes, that means everything, including the volume and climate controls, are controlled purely by touchscreen, just like in the VW Golf. Booooo. 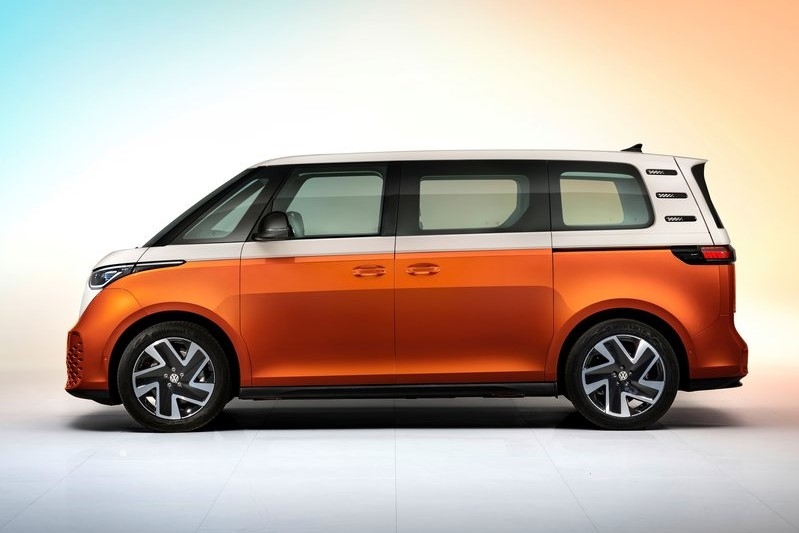 In another nod to the original, the ID Buzz is also rear-engined and rear-wheel drive. Well, “engined” is perhaps a bit of an overstatement, but the electric motor is definitely rear-mounted, producing 201hp and 310Nm of torque in this initial launch spec. The floor-mounted 77kWh battery is one that’s shared with VW’s other ID products, and in the ID4, gives a real-world range of about 400km. Expect different versions with higher and lower levels of power and battery capacity in due course. 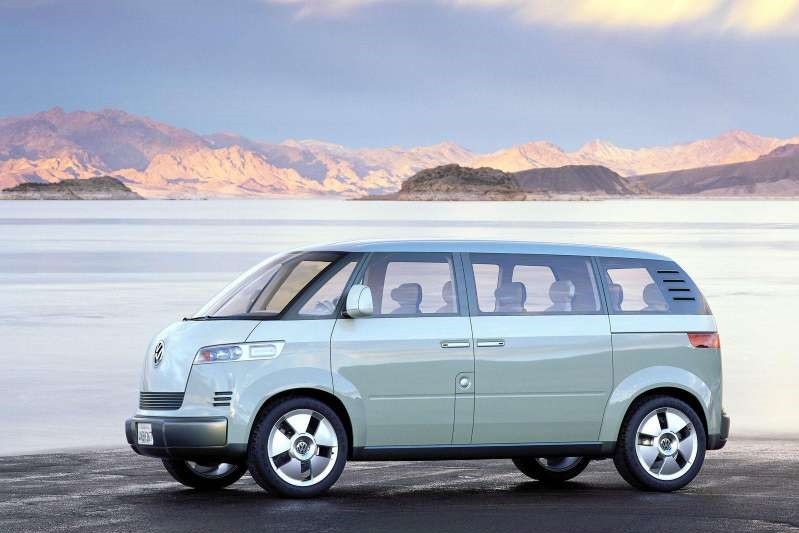 The original Type 2 was VW’s 2nd (and 2nd-most iconic) vehicle after the Beetle, and the adoration for it meant there was always demand from the public for a spiritual successor. Efforts to revive the model since 2001 (above) resulted in three enthusiastically-received concepts, followed in short order by three failed production attempts. It wasn’t until 2017’s ID Buzz concept (with people still clamouring for its production; below) that the revival of the VW Kombi finally got off the ground, finally culminating in the production version you see here. 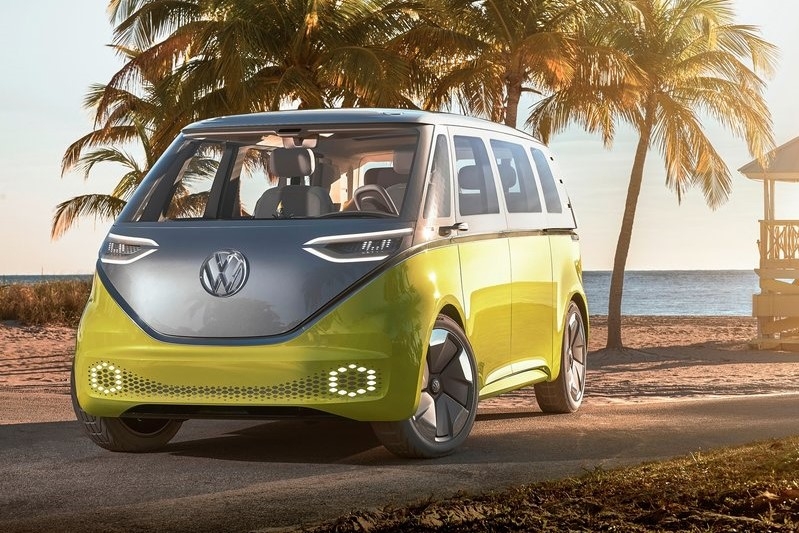