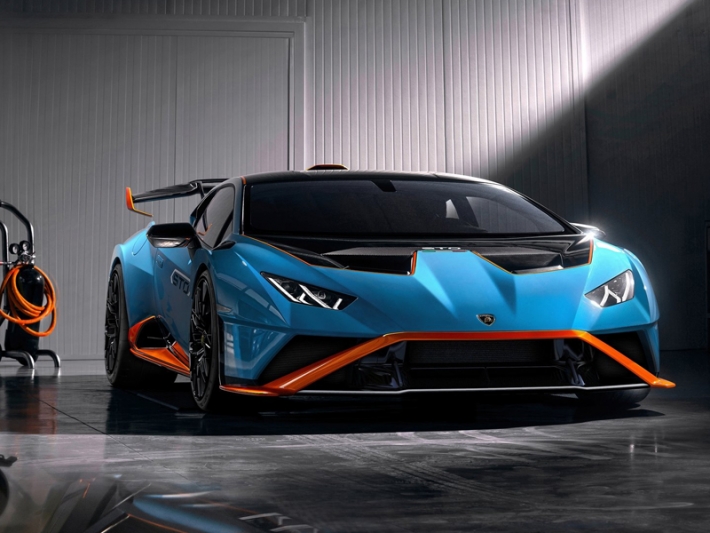 The Lamborghini Huracan STO is the wildest “Baby Bull” yet

To any cynical motoring journalist, the phrase “race car for the road” is probably one of the more eyeroll-inducing terms regularly encountered in the course of work, overused as it is by marketing and PR teams on mildly warmed-over cars. Capable as they often are, they usually haven’t been modified anywhere near enough to deserve such hyperbole.

The Lamborghini Huracan STO though, isn’t one of those. Standing for “Super Trofeo Omologato” (which translates to Super Trophy Homologation), the STO is the most extreme road-going Huracan ever, and is derived from the tech and philosophy of Lamborghini’s factory race cars, the Huracan Super Trofeo and the Huracan GT3. 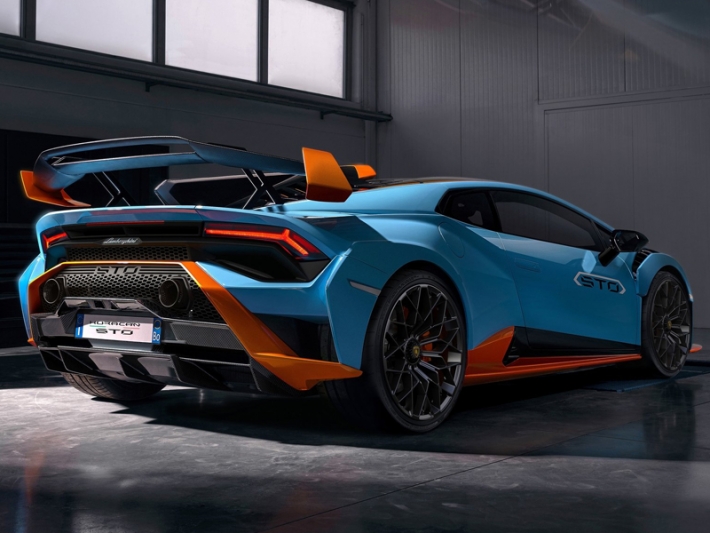 Your biggest clue that this isn’t just your garden variety Huracan (as if ever there was such a thing) is the outlandish new bodywork - far more involved a job that your typical bumpers and spoiler package. 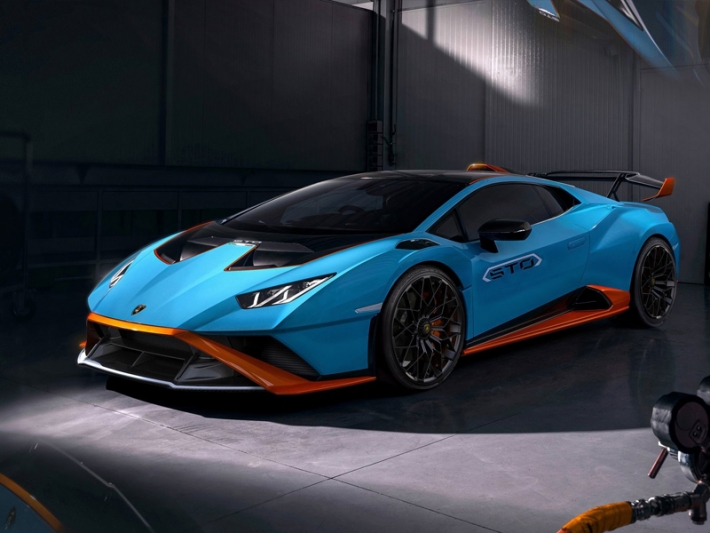 At the front, the bonnet, bumper, and fenders have all been merged into one panel called a “cofango”, reminiscent of the single-piece front clips commonly found in race cars. It features dual air ducts just below the windscreen to increase the airflow through the radiator, louvres above the front wheels to relieve pressure buildup in the wheel wells, and a big front splitter for downforce and to channel air underneath the car’s flat belly. And in case you were wondering, “cofango” is a portmanteau of the Italian for bonnet (cofano) and fenders (parafango). The wonders of the Italian language eh? 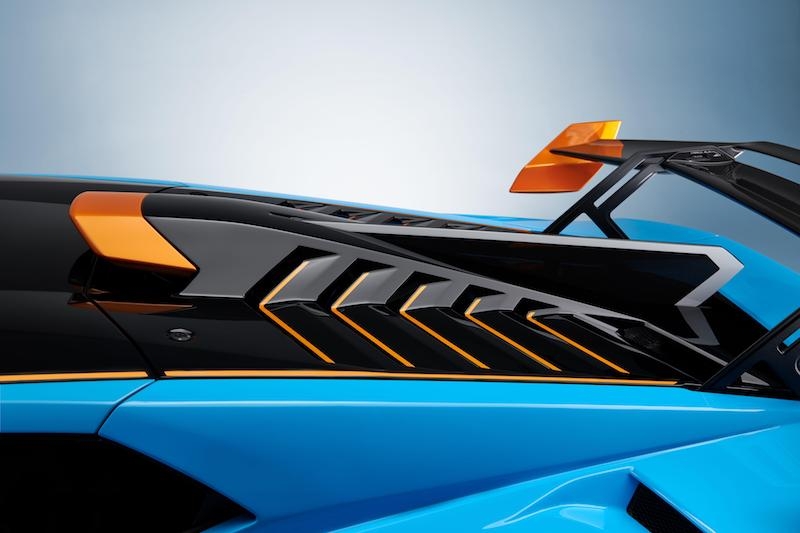 The rear of the STO is, if anything, even more extreme than the front. Spot the new slatted engine cover, with a snorkel to gulp in air to cool the big V10 engine, and a vertical “shark fin” to even out the airflow side-to-side and provide added stability. Spot also the NACA ducts in the rear fenders which serve as the engine’s air intake. Finally, there’s also that giant rear wing, manually adjustable in three positions to vary the car’s aero balance by up to 13 percent. 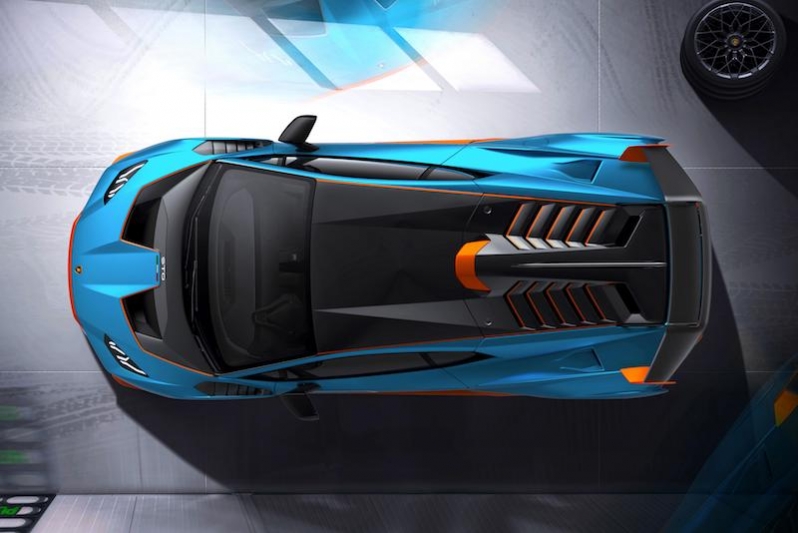 All in, the exterior modifications have added up to a 53 percent increase in downforce compared to the previous track-focused Huracan, the Performante. Given that three quarters of the body panels are made of carbonfibre, and that the windscreen is 20 percent lighter, the STO has also lost 43kg compared to the Performante, weighing in at 1,339kg in total (dry weight). Increases to visual aggression meanwhile aren’t so easy to quantify, so we’ll invoke that classic technical measurement: a lot. 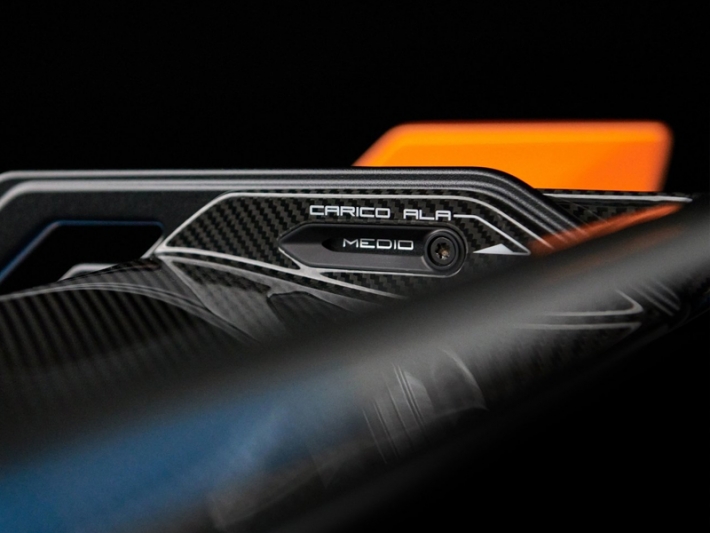 Next to the extreme aero work, the mechanicals of the Huracan STO are comparatively tame. The engine is still the same 5.2-litre V10 the Huracan has always had, here pushing out 640hp and 565Nm of torque. Interestingly, that’s more potent than the race cars (due to Balance of Performance regulations), but down on torque compared to the Performante, to the tune of 35Nm. 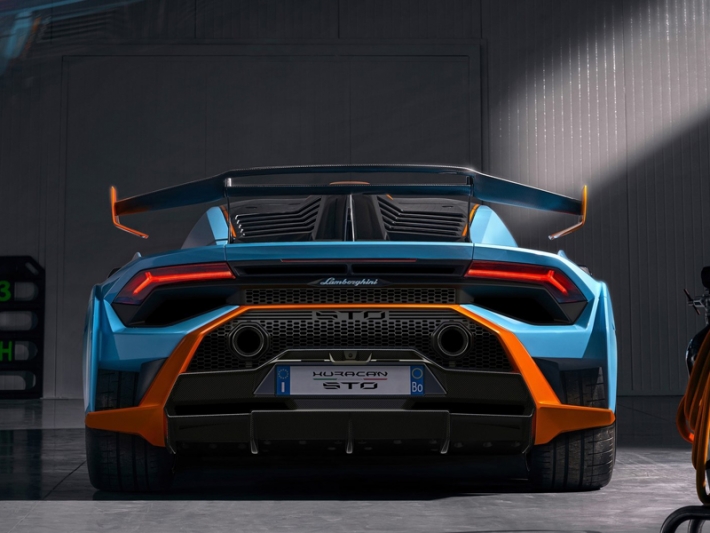 That could possibly be down to the STO having only half as many driven wheels. Yup, like the racers, the STO is rear-wheel drive only, and has rear-wheel steering to boot. An increased wheel track, stiffer suspension bushings, specific anti-roll bars and new “CCM-R” brakes (with greater stopping power and enhanced thermal conductivity) round out the performance changes. 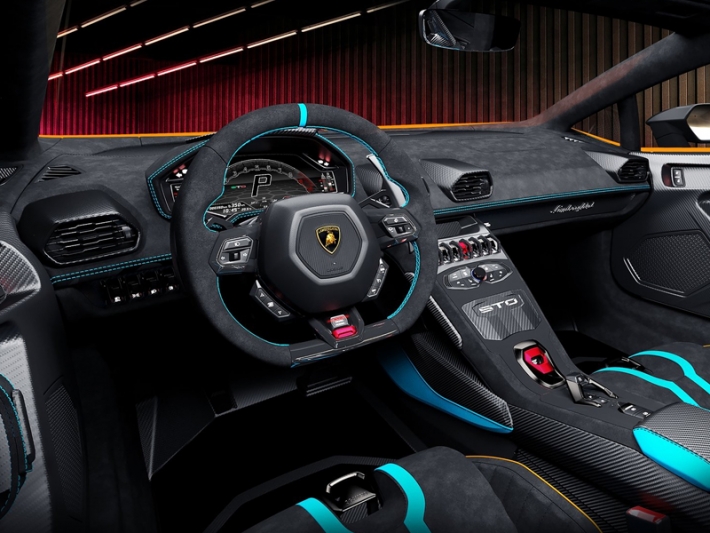 Given that Mercedes-AMG has just stolen Lamborghini’s thunder by claiming a new Nurburgring record with the AMG GT Black Series (a record previously held by the Aventador SVJ), you can be sure that Lamborghini is eager to take back the crown. With the Huracan STO, it might just have the perfect weapon to do that with. 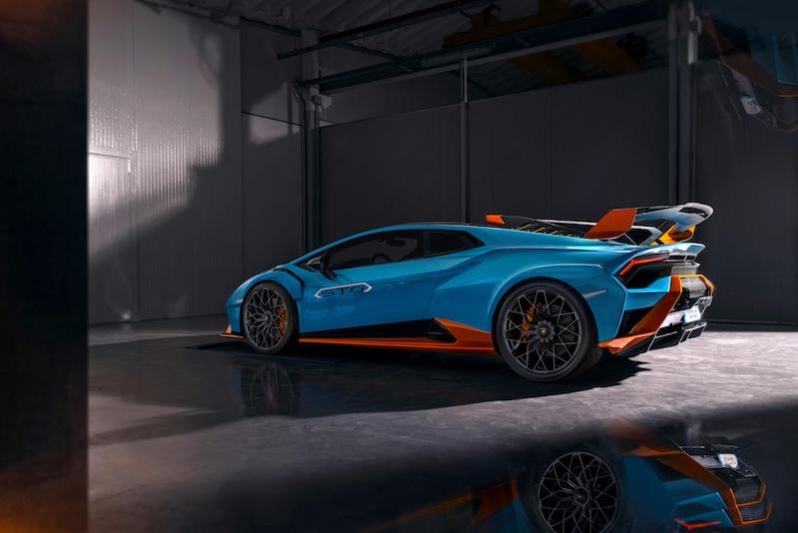