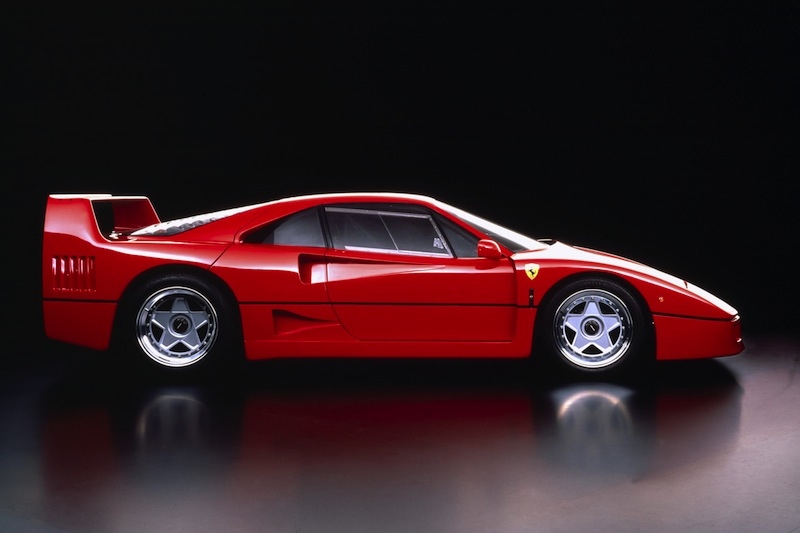 With the iconic Ferrari F40 celebrating its 30th year of existence, we see what some of the gentlemen behind it had to say

Thirty years have passed since the official presentation of the F40, which took place on 21 July 1987 at the Civic Centre in Maranello, now home to the Ferrari Museum. Created to celebrate the company's 40th anniversary, it was the last car to carry the founder's "signature". It went back to Ferrari’s roots when racing cars were also road vehicles.

An extreme derivation of the 308 GTB and of the 288 GTO Evoluzione prototype, the Ferrari F40 is a masterpiece and, undeniably, a symbol of an era.

On the anniversary of the launch of this motoring legend, Ferrari has gathered together the memories of three of its creators: Ermanno Bonfiglioli, then Head of Special Projects, Leonardo Fioravanti, a designer for Pininfarina, and test driver Dario Benuzzi. 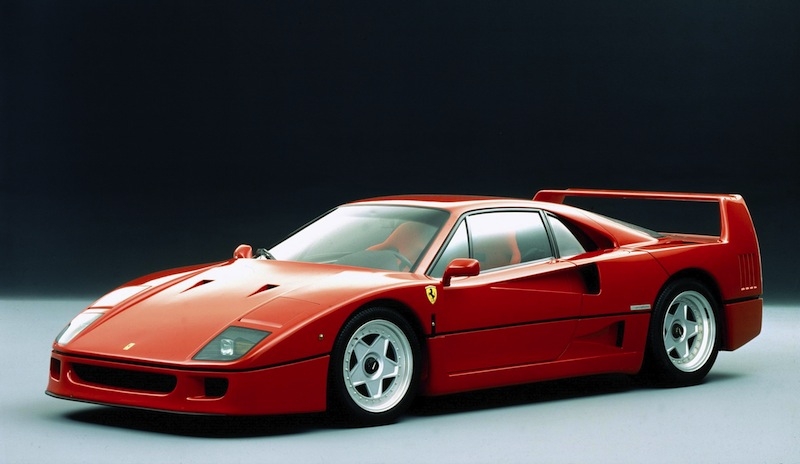 Ermanno Bonfiglioli, who as Head of Special Projects was responsible for supercharged engines, has not forgotten the excitement of that 21 July. "I have never experienced a presentation like that of the F40. When the car was unveiled, a buzz passed through the room followed by thunderous applause. No one, except for close associates of Enzo Ferrari, had yet seen it. Indeed, the company had cloaked the development and testing of that car in unusual secrecy," he said. 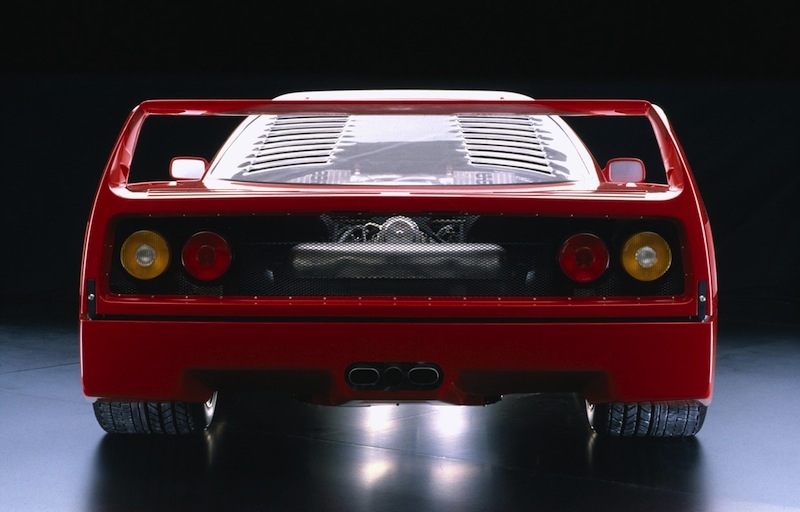 A short timeframe of 13 months was all it took for the chassis, bodywork and power train to move ahead for this project. According to Bonfiglioli, it was in June of 1986 when they began designing the engine of what was known back then as Project F 120 A. "The 8-cylinder 478 hp twin-turbo was a derivative of the 288 GTO Evoluzione’s, but a number of innovative contents enabled the F40 to become the first production Ferrari to exceed 320 km/h. We paid maximum attention to the weight of the engine, thanks also to the extensive use of magnesium, such as oil sump, cylinder-head covers, intake manifolds, and gearbox bell-housing were in this material that cost five times as much as aluminium alloy and that was never used in such quantities in subsequent production cars. This is just a small example of this car's difference". 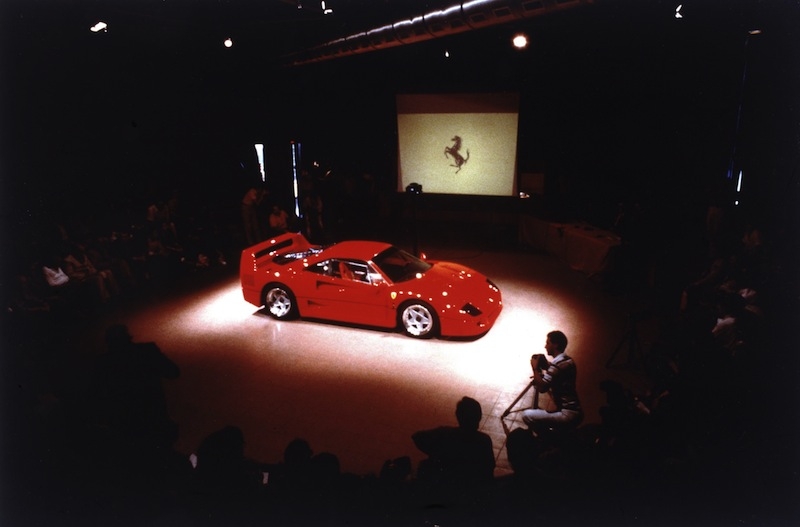 Leonardo Fioravanti was a designer at Pininfarina when he was invited by Enzo Ferrari to Fiorano to try the 288 GTO Evoluzione. “When il Commendatore asked for my opinion on this experimental prototype, which due to regulatory issues never went into production, I didn't hide my enthusiasm as an amateur driver for the incredible acceleration of its 650 hp. It was then that he first talked to me of his desire to produce a "true Ferrari". We threw ourselves headlong into the work." 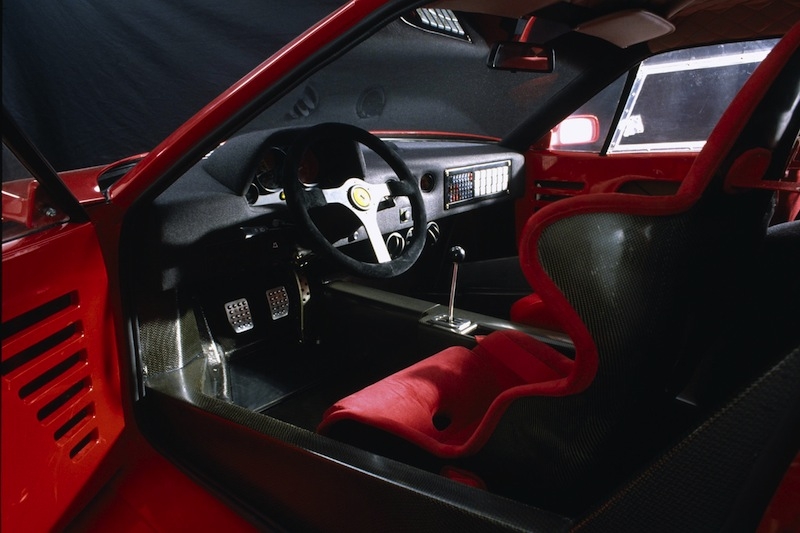 Extensive research at the wind tunnel went into aerodynamic optimisation, to achieve coefficients appropriate for the most powerful Ferrari road car ever. Its style matches its performance: The low bonnet with a very tiny overhang, the NACA air vents and the rear spoiler, which Fioravanti's colleague Aldo Brovarone placed at right angles, made it famous. 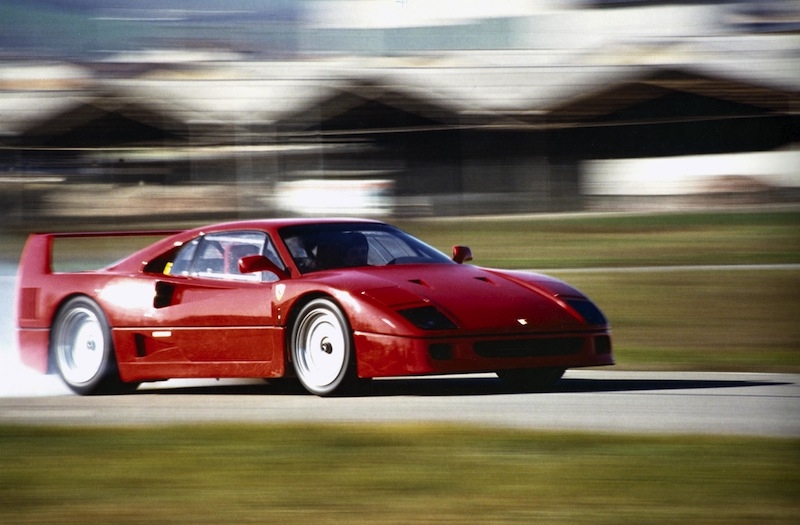 Dario Benuzzi, a Ferrari’s long-term test driver, participated in an arduous and meticulous testing job. "The handling of the first prototypes was poor. To tame the power of the engine and make it compatible with a road model, we needed to subject every aspect of the car to countless tests - from the turbochargers to the braking system, from the shock absorbers to the tyres." 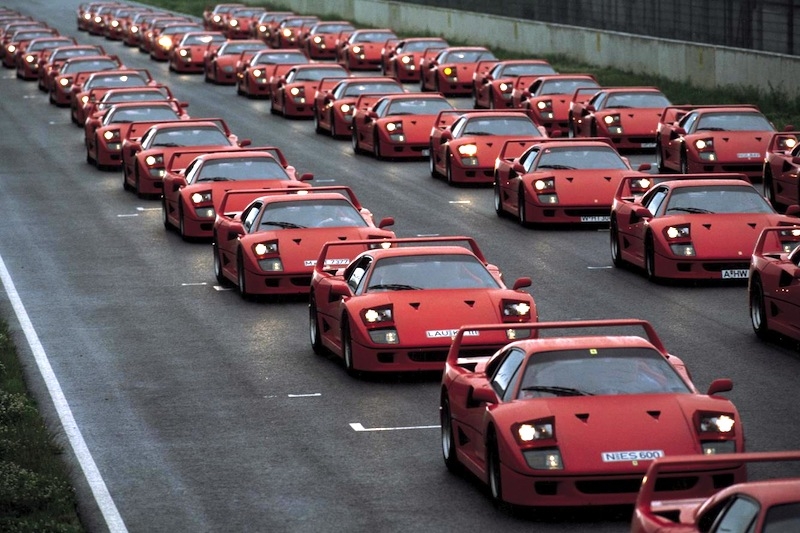 Another important aspect was the tubular steel frame with Kevlar reinforcement panels, which provides three times more torsional rigidity than that of other cars of the period, and a bodywork made mainly of composite materials that reduced weight to just 1,100 kg. 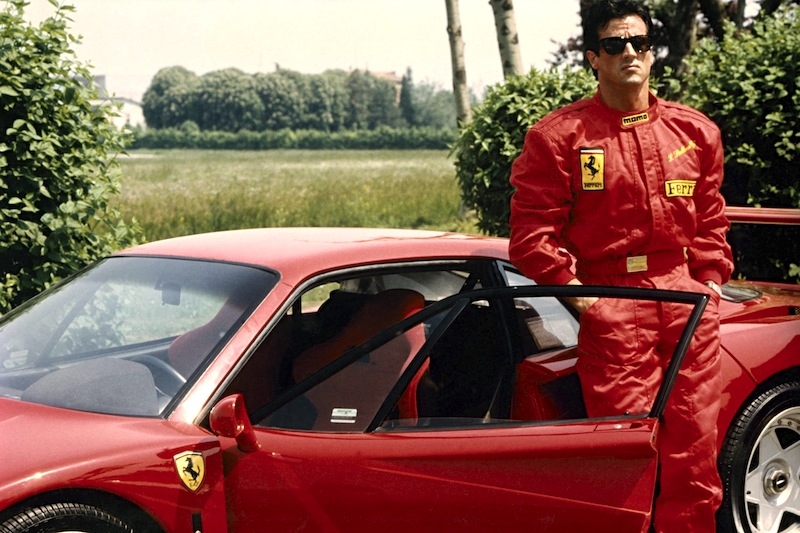 "We obtained precisely the car we wanted, with few comforts and no compromises. With no power steering, power brakes or electronic devices, it demands the skill and commitment of the driver but generously repays it with a unique driving experience. Steering precision, road holding, braking power and intensity of acceleration reached unmatched levels for a road car," Benuzzi added.
The F40 is on show at the Ferrari Museum of Maranello as part of the "Under the Skin" exhibition devoted to the evolution of innovation and style in the 70-year history of the Company.

Related Articles
[Opinion] The Polestar 2 completely changed my mind about EVs. Here's why. BY Jonathan Lim
Audi S5 Sportback TFSI | Gimme a 5 BY Joel Tam
An Italian Affair | Lamborghini Esperianza BY Joel Tam
Sound Bites | Pioneer AVH-X8850BT & TS-D1730C BY Joel Tam
So You Think You Can Drive? BY Azfar Hashim