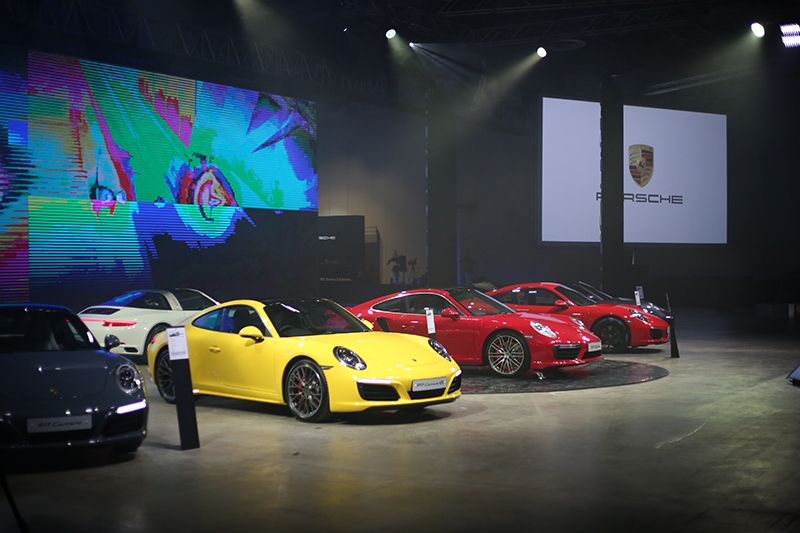 The new 911 is now fitted with an all-new 3.0-litre twin turbocharged flat-six engine, meaning the new base model of the range boasts a respectable 370 hp; this is 20 more than the naturally-aspirated engine. Acceleration has improved too, with smoother gear shifting to enhance the overall performance even further. One step up from the Carrera, the Carrera S delivers 420 hp and has a top speed of 308 km/h; with Sport Chrono Package, it does the 0-100 km/h sprint in only 3.9 seconds. This is the first 911 in the Carrera family to do it in under 4 seconds. 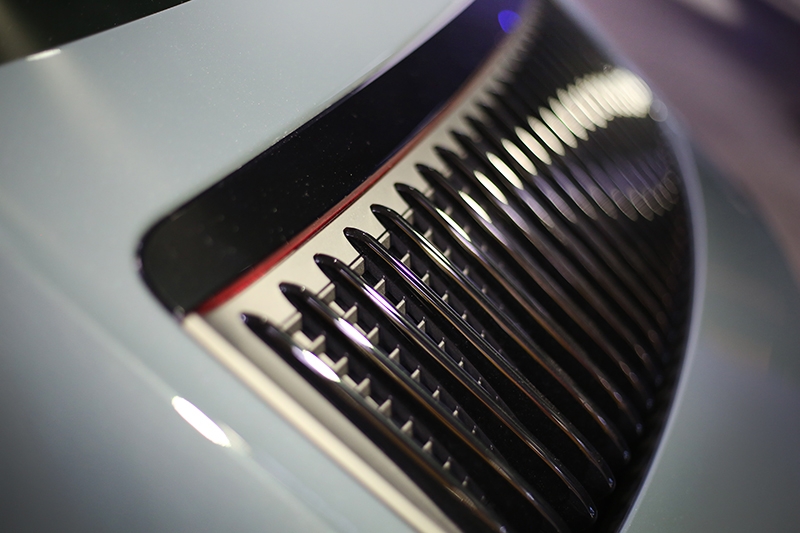 While most may find it hard-pressed to tell the difference between the 911 991 and 991.2, a good illustration of the most striking exterior change with the 911 is the redesigned rear deck lid with vertical grilles. And this is more than just an aesthetic transformation: The grilles were modified as such to increase air intake to cool the engines, which in turn improves fuel economy. The air vents on the front bumper have also been reshaped to feature active flaps that automatically open and close while the car is in motion, to reduce drag and achieve maximum aerodynamic performance. 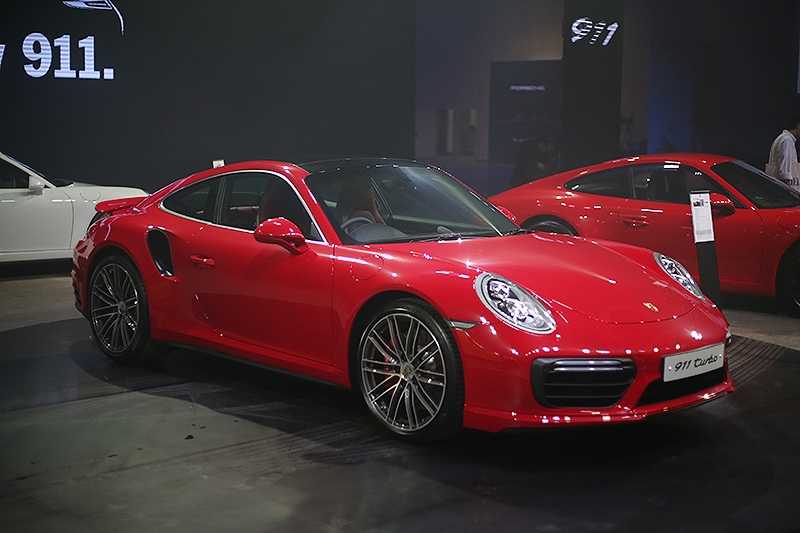 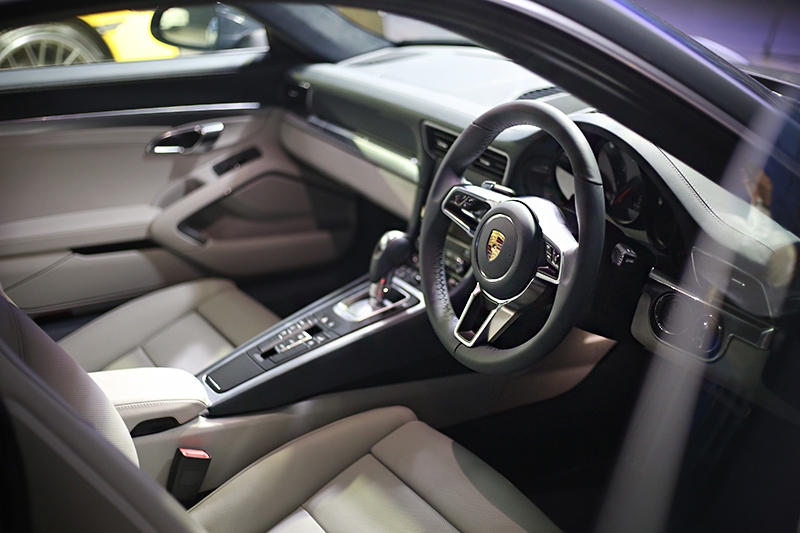 In conjunction with the optional Sport Chrono Package, the 911 Carrera now has a mode switch on the steering wheel for the first time. The mode switch consists of a rotary ring with four positions for the driving modes 'Normal', 'Sport', 'Sport Plus' and 'Individual'. Even the PDK transmission has an additional button, the 'Sport Response Button'; when this button is pressed, the drivetrain is pre-conditioned for maximum acceleration, for 20 seconds. 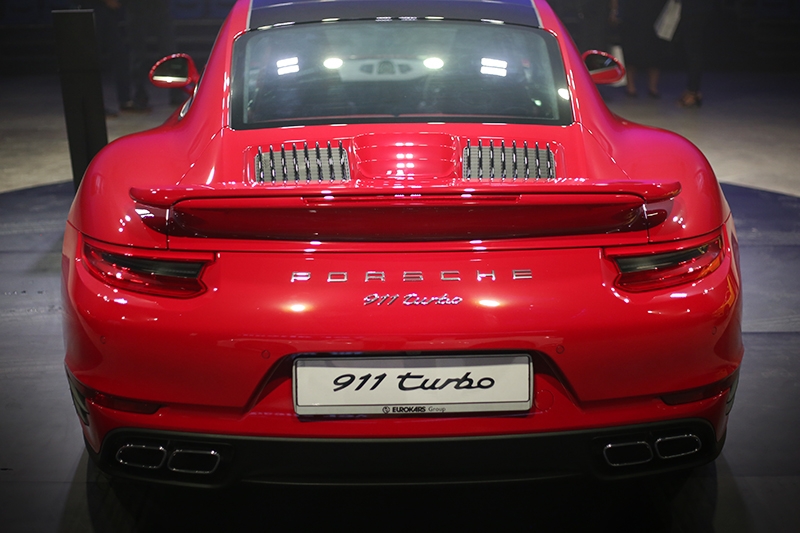 The range-topper, the 911 Turbo and Turbo S now boasts 20 hp more power. The 3.8-litre bi-turbo six-cylinder whips out 540 hp (Turbo) and 580 hp (Turbo S), thanks to new turbochargers with large compressors. 0-100 km/h is dispatched in 2.9 seconds with top speed rated at 330 km/h for the Turbo S with Sports Chrono Package, while for the Turbo, it takes 3 seconds with top speed 320 km/h. Turbo S also gets PDCC roll compensation and PCCB ceramic brake system as standard. 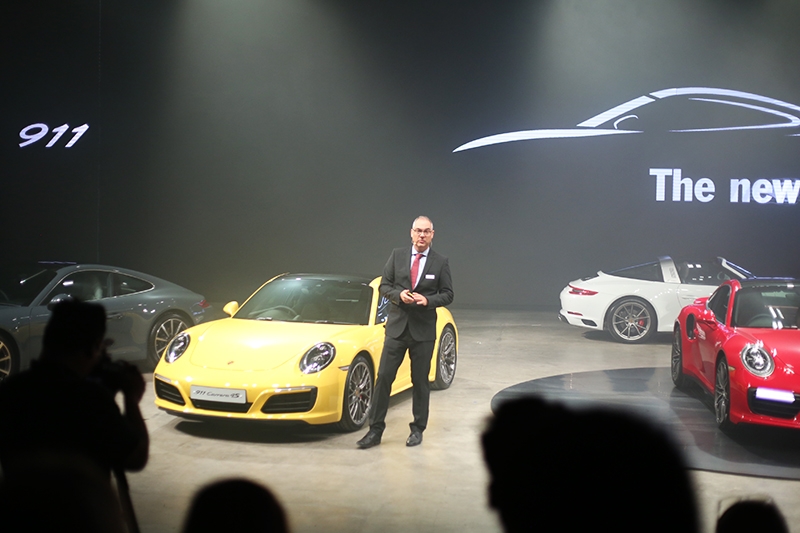 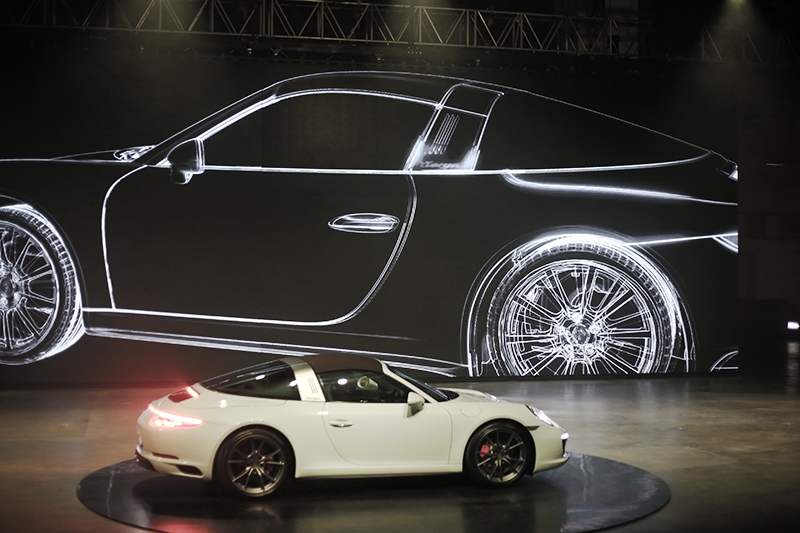 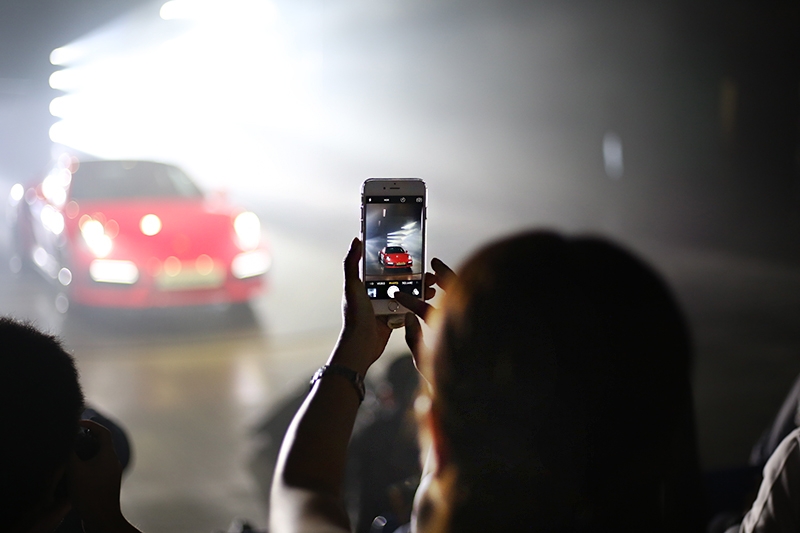 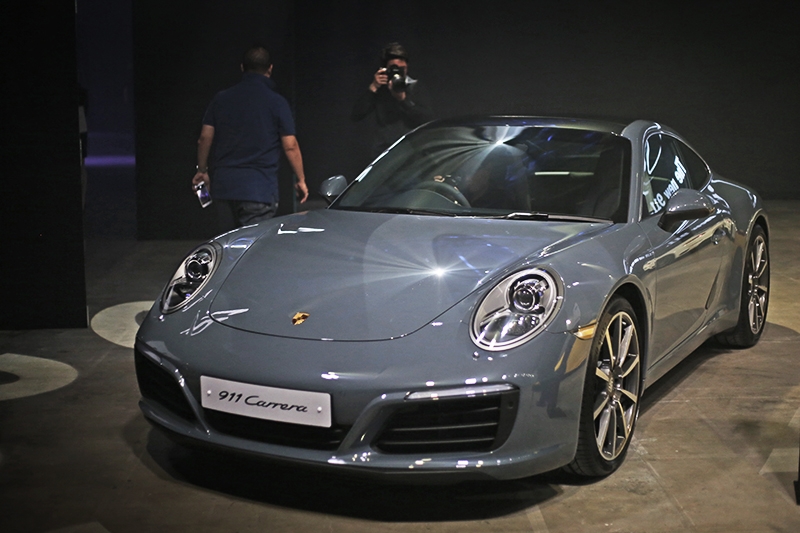 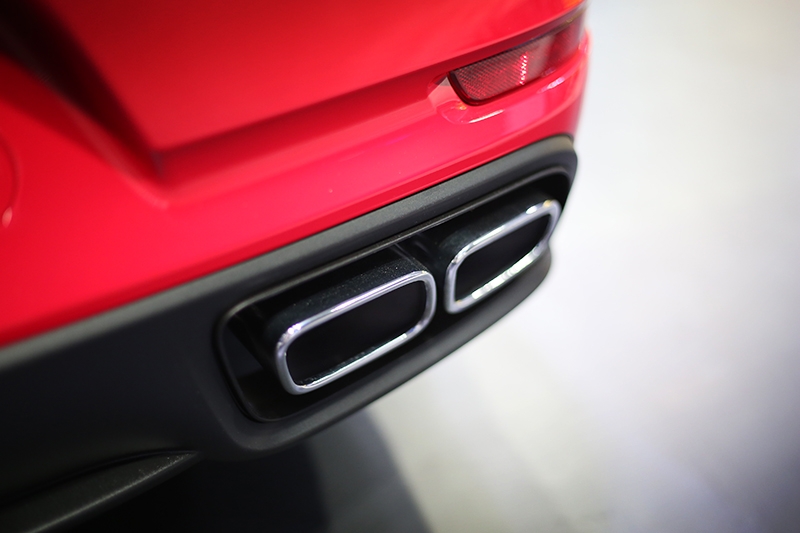 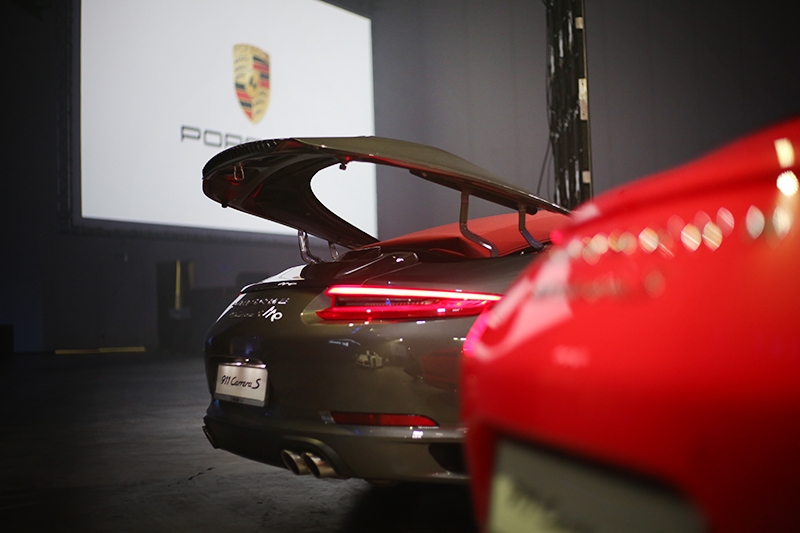 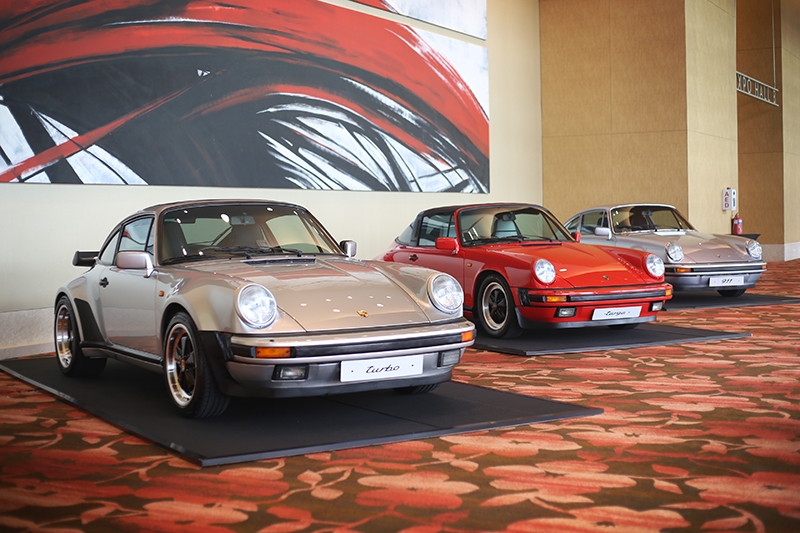 Even the golden oldies were present