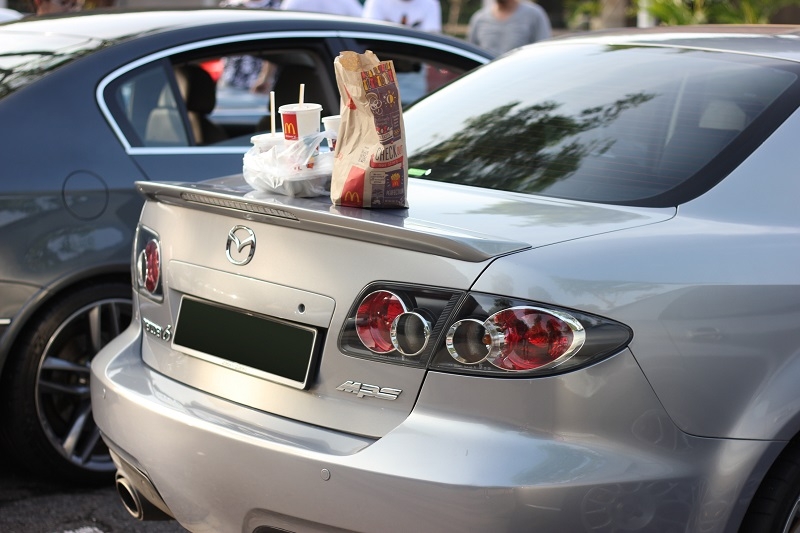 Christmas is a time for sharing, so what better way to spread some festive petrolhead cheer than with a car meet with some of the rarest cars in the country?

Cars & Coffee (or more appropriately for us, Cars & Kopi), is one of the greatest car event formats to appear in recent years. And thanks to our friends at Garage36 (garage36.wordpress.com), our little island actually has its very own rendition of the event! Unlike traditional car shows, Cars & Coffee is unique in its lack of structure and formality. It’s basically a large-scale car meet for enthusiasts of all sorts to bring out their cherished rides to show off and to mingle. Unlike many other events, participation isn’t limited to any particular marque or car type, so the variety present is always astounding. That’s the beauty of the event – no matter if your car is exotic, classic or nostalgic; whether a weekend warrior or daily driver; or if it came from Germany, UK, Italy, Japan or anywhere else – as long as it’s something interesting and has a story to be told, its attendance is more than welcomed.

It’s all the more surprising then, that we actually have enough of a variety of cars in Singapore to successfully pull off such an event. We’re pretty sure you’re all familiar with Singapore’s strict car ownership laws, which make it extremely difficult for a car to grow old in peace. The vast majority of car owners wouldn’t think to pay tens of thousands of dollars to extend their cars’ lifespans by a scant decade once their original COEs run out, let alone continuing to do so at the 20 and 30-year mark.

Small wonder then, that cars like the ones featured in this two-part photo feature are veritable unicorns; literally the last of their kind (or at least no more than a handful left), managing to weather the ages and survive the decennial cullings. Though most of them aren’t as glamorous or head-turning as your typical low-slung mid-engined supercar, they’re all automotive icons in their own right – special to petrolheads for reasons unfathomable by the general population. To the owners of these incredible machines then, we salute you, and thank you for keeping them alive in our bleak automotive landscape.

One downside to having such an early start: - most people wouldn't have had breakfast yet.

The car variety is always impressive. 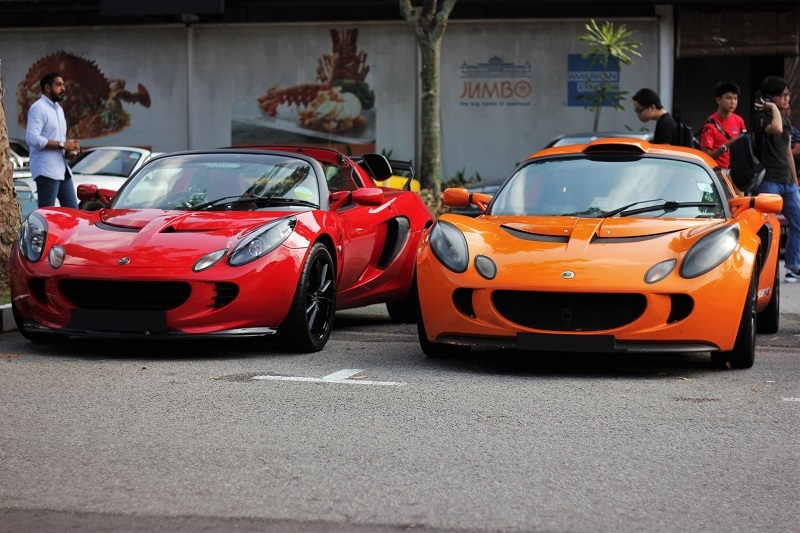 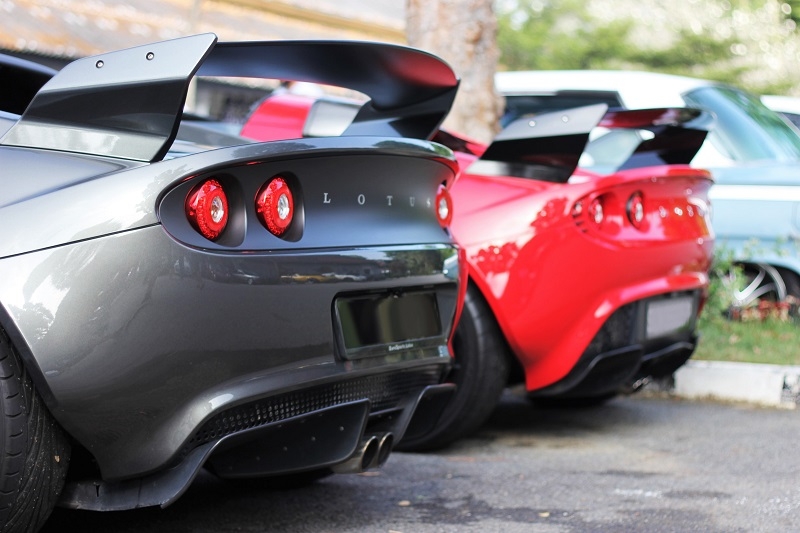 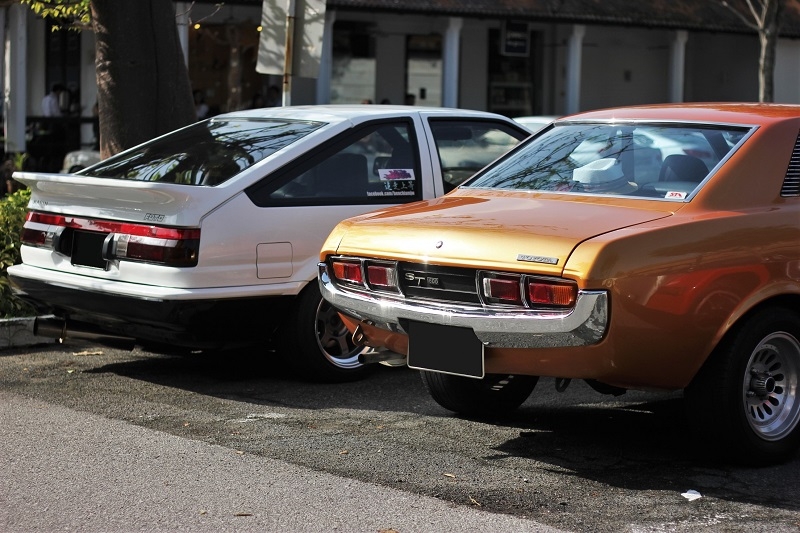 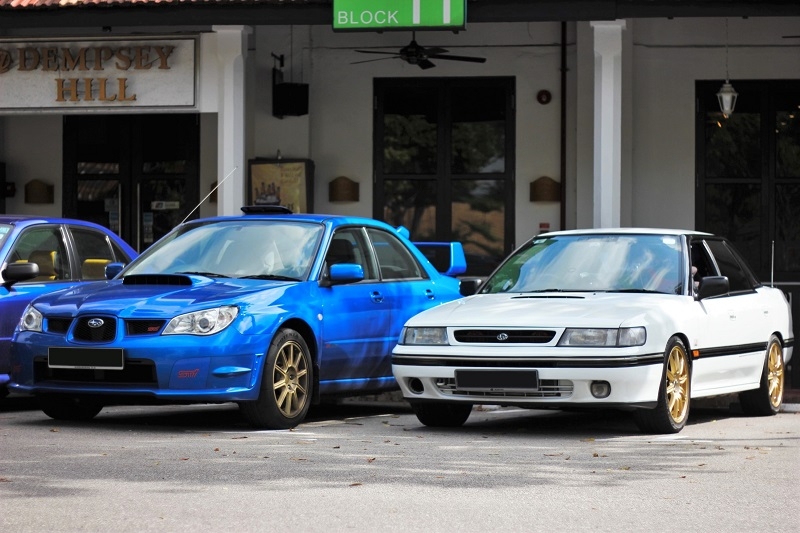 "Hawkeye" Impreza STI Spec C (note the roof scoop) with its rallying granddaddy, the Legacy RS (the last road-registered one remaining in the country)

It's not just the big boys that come out to play... 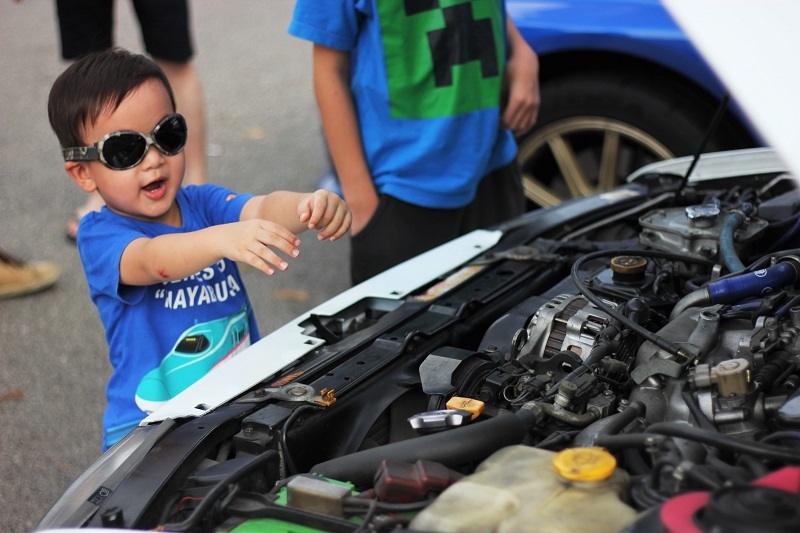 Daddy has clearly taught him well.

... Nor is it restricted to a human-only event either. 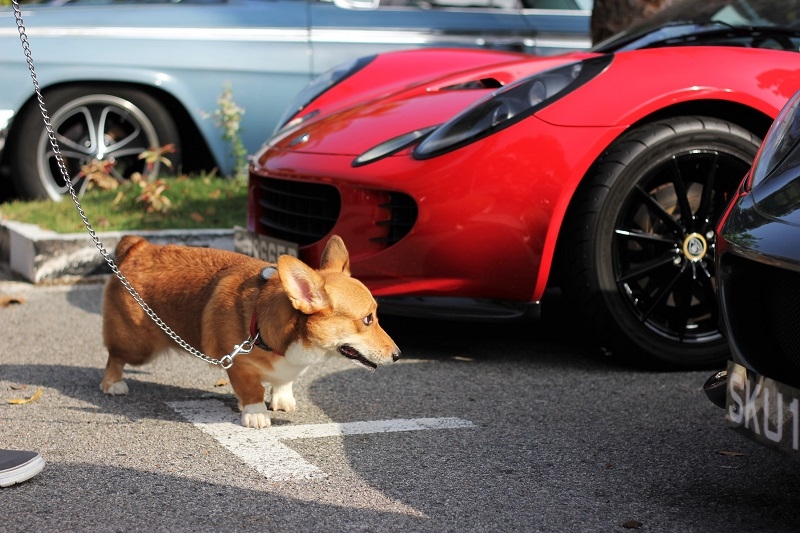 If dogs could be stanced...

There are cars that only those with the keenest of eyes will be able to spot: 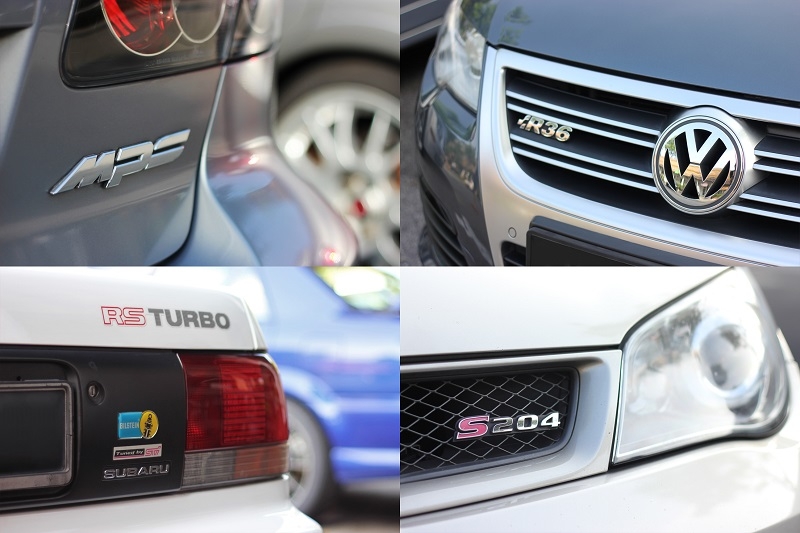 How to fly at great speed yet under everyone else's radar

While others couldn't be any more eye catching: 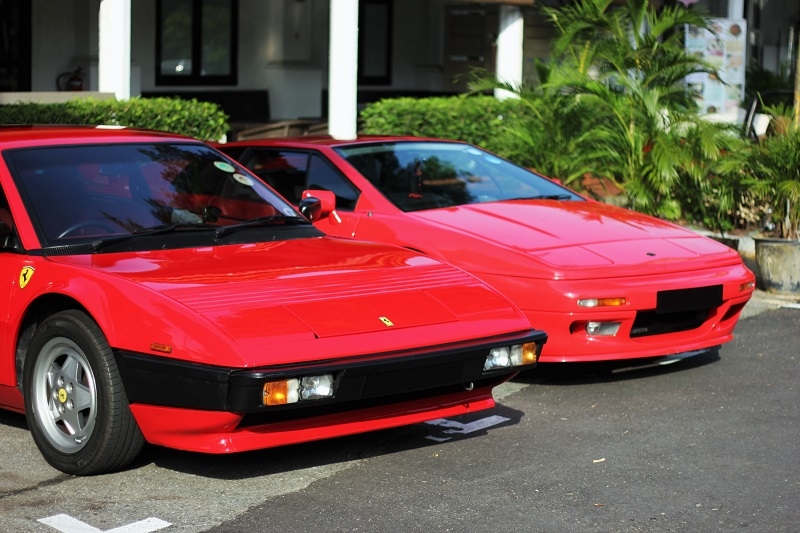 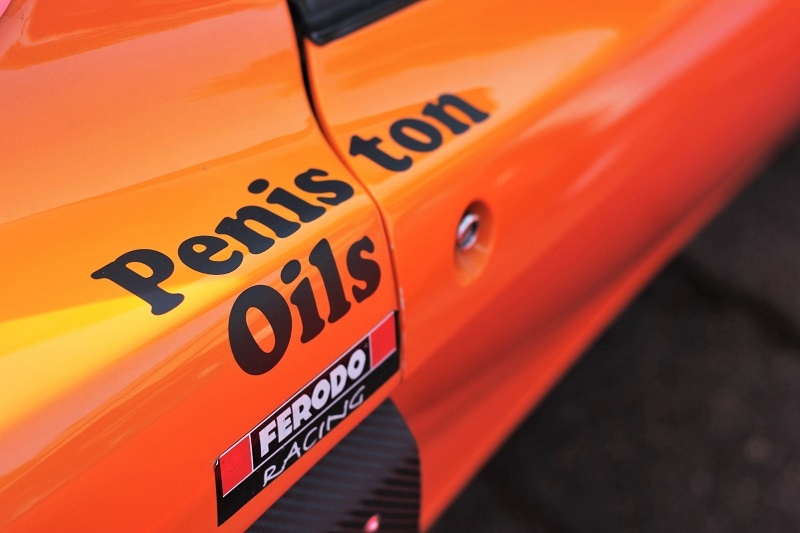 Someone clearly loves their Top Gear 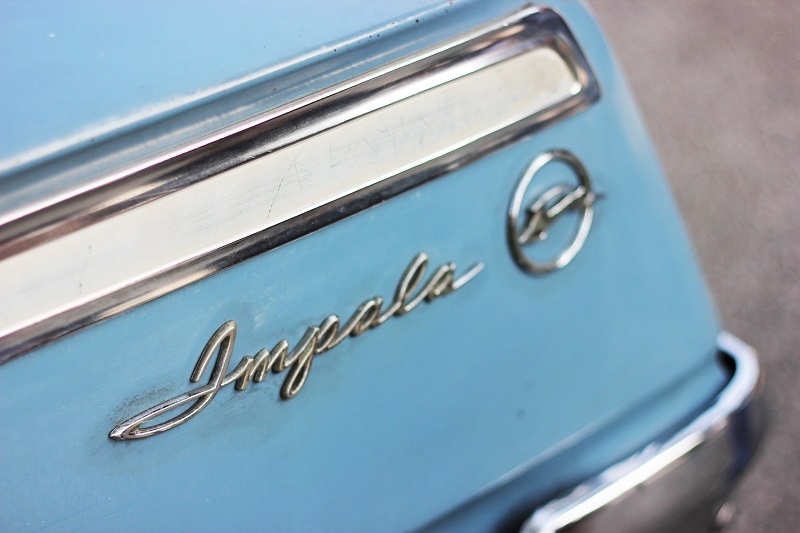 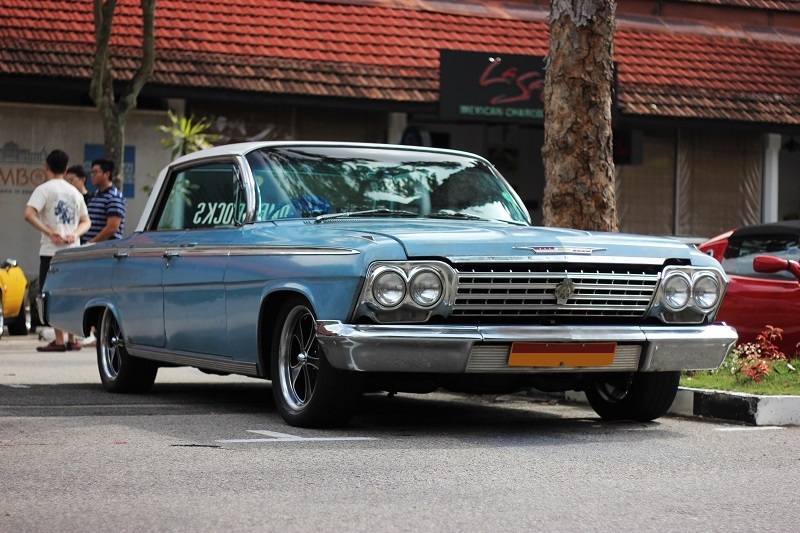 Amazingly, this Chevy Impala is RHD, and has been in Singapore since it was new in 1962! 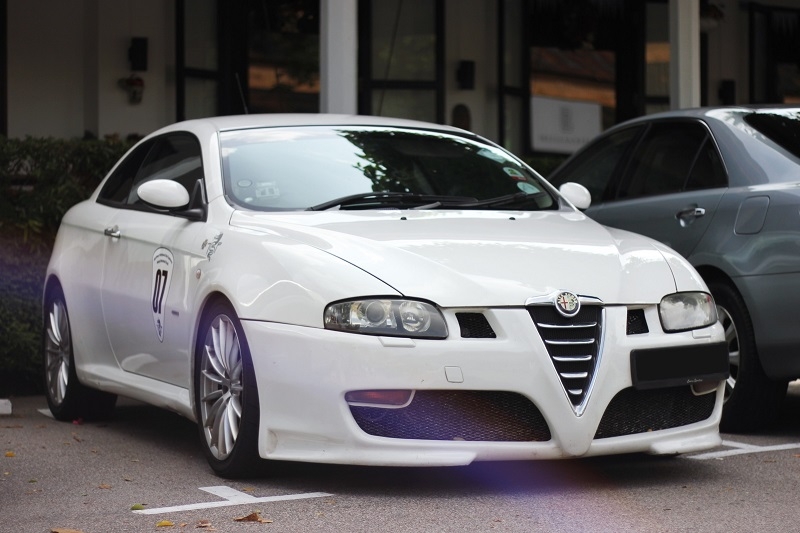 The Alfa GT was the last car to offer the legendary "Busso" Alfa Romeo V6 engine, which stayed in production for over 35 years! 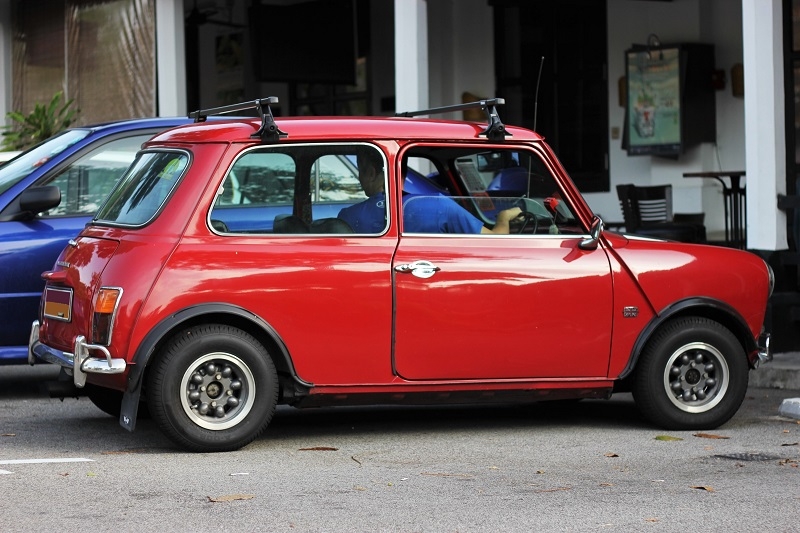 Is there anyone who wouldn't smile at the sight of an original Mini? 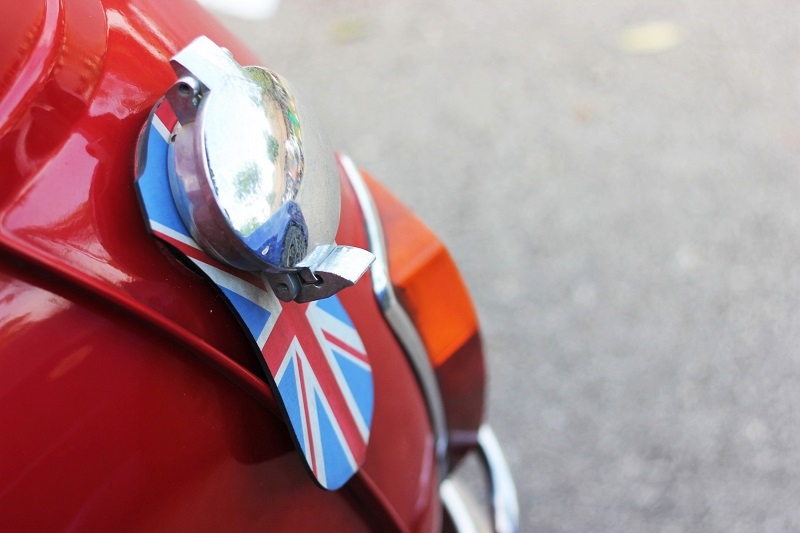 Stay tuned for part 2 of this special photo feature!