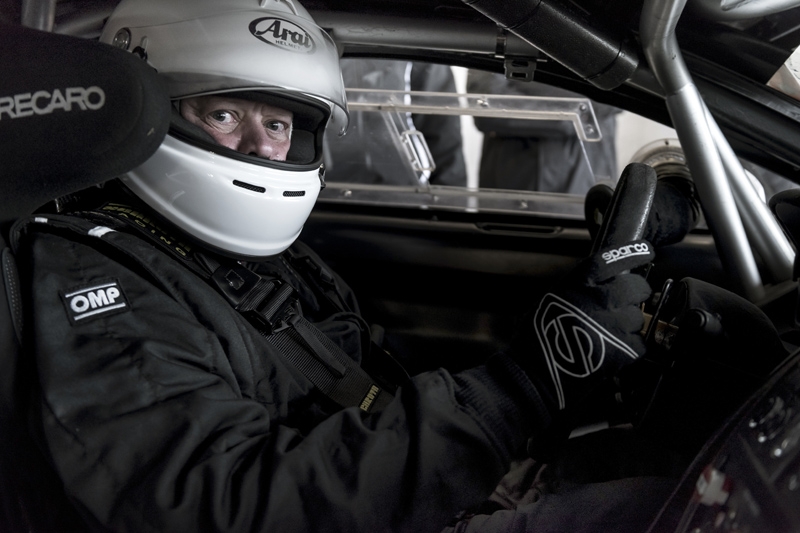 Barely a year into this new appointment, Aston Martin's CEO, Dr Andy Palmer, is swapping his business suit for a race suit as he lines up alongside three fellow drivers to campaign a V8 Vantage GT4.

In what will be his first competitive outing at the wheel of one of the luxury sports car firm’s own track cars, Dr Palmer will be teaming up with Aston Martin Chief Creative Officer Marek Reichman, British motoring journalist Andrew Frankel and aspiring 22-year-old racer Alice Powell to tackle the gruelling Dunlop Britcar 24-Hour Race, taking place at the world famous Silverstone Circuit from 23 - 26 April.

The team car, a V8 Vantage GT4 N430, will run in the livery of one of the brand’s technology partners, Castrol, with further support from long-term partner Immun’age. Both partners continue to offer vital backing to the brand’s race programme, allowing the car to enter both the Dunlop Britcar 24hr Race and the famous ADAC Zurich NÃ¼rburgring 24 Hours later this year. Â 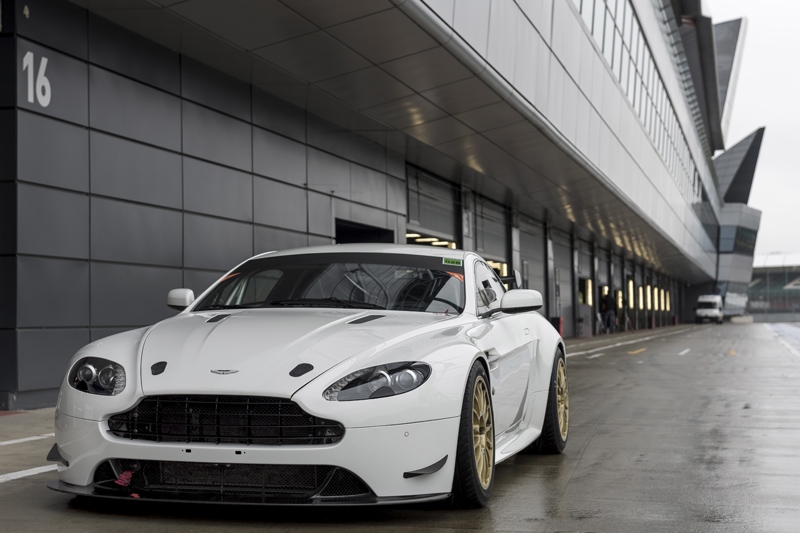 Dr Palmer said, “As the CEO of a sports car company with such an impressive racing heritage, I have of course been itching to get behind the wheel of one of our race cars." Alongside his fellow racers, Dr Palmer has been honing his track skills with Aston Martin Racing star driver Darren Turner at his Base Performance Simulators facility in Banbury, as well as taking opportunities to test the GT4 on track. “I’ve done some GT4 racing in the past but this will be my first attempt at a 24-hour event. I don’t underestimate the challenge, but the Vantage GT4 has a superb record in long distance racing and I know I’ve got a great team alongside me. I’ll obviously be careful, too, not to deliberately outshine my more qualified teammates!” 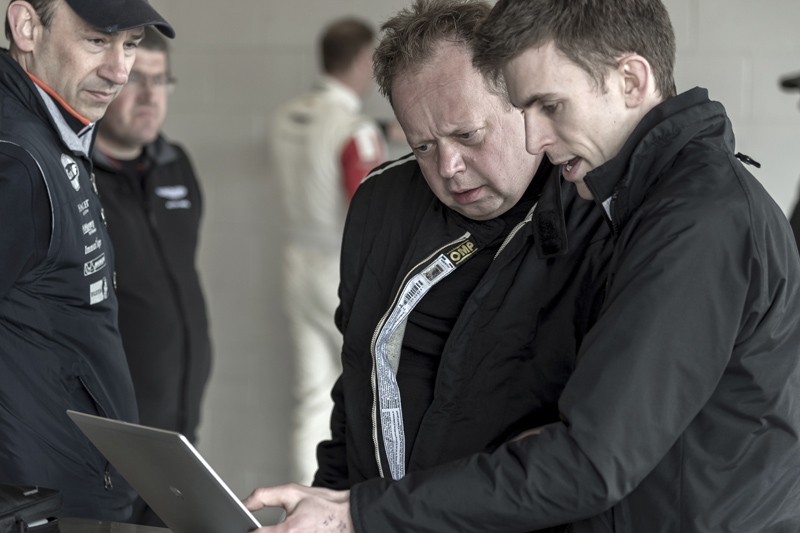 His teammates bring significant race experience to the event. Marek Reichman successfully campaigned a Vantage in the Aston Martin GT4 Challenge series in 2011 and is an experienced historic sports car racer, while well-known auto journalist Andrew Frankel has also been racing cars for more than 20 years. 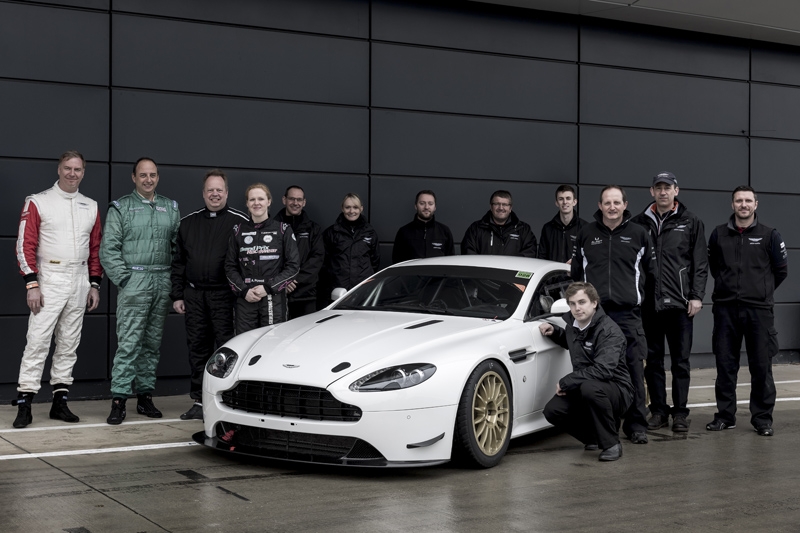 Meanwhile, Alice Powell started karting when she was eight years old and has been a motorsport fan all her life. At 22, she has already had some stand out career highlights which include becoming the first female to win the Formula Renault BARC UK Championship. She is the first and only female to score points in the GP3 Series and was crowned champion in the Formula Renault Asia Championship last year. 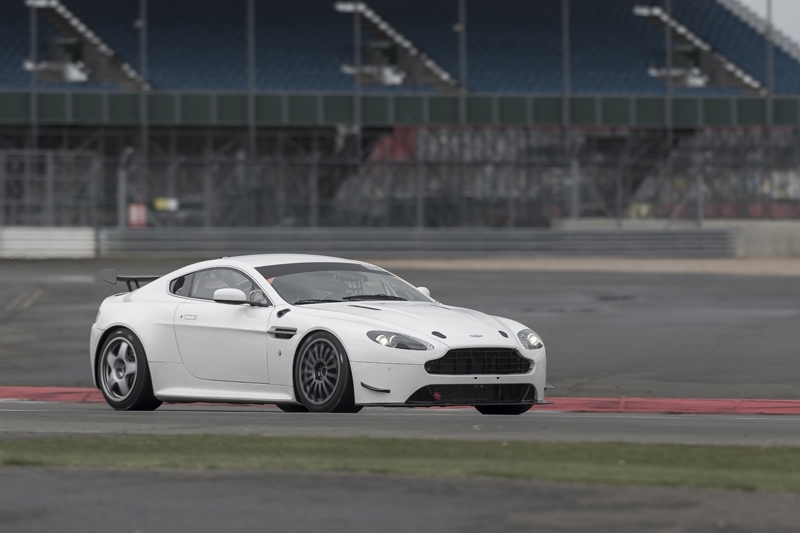 The 24-hour race, to be staged at Silverstone on the weekend of April 23-26 as part of the 2015 Britcar Trophy Championship meeting, makes a welcome return to the UK motorsport calendar after a two-year absence. 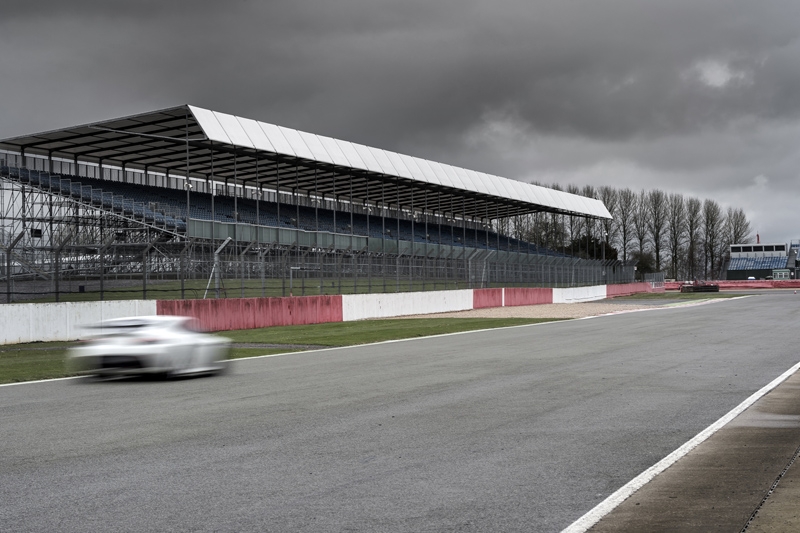