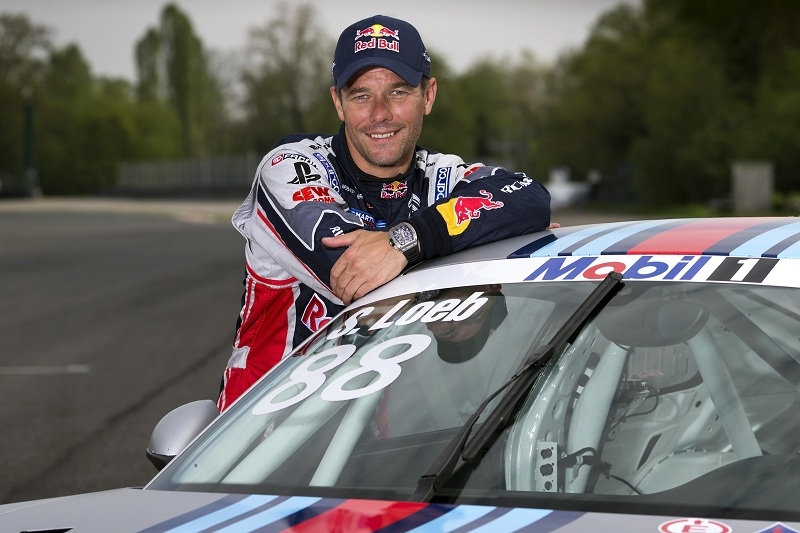 The Frenchman, who is the most successful driver ever in World Rally Championship history, will take to the fabled Macau Guia street circuit in November amongst an international field of some of the best sportscar drivers from across the region and beyond, all racing the Porsche 911 GT3 Cup.