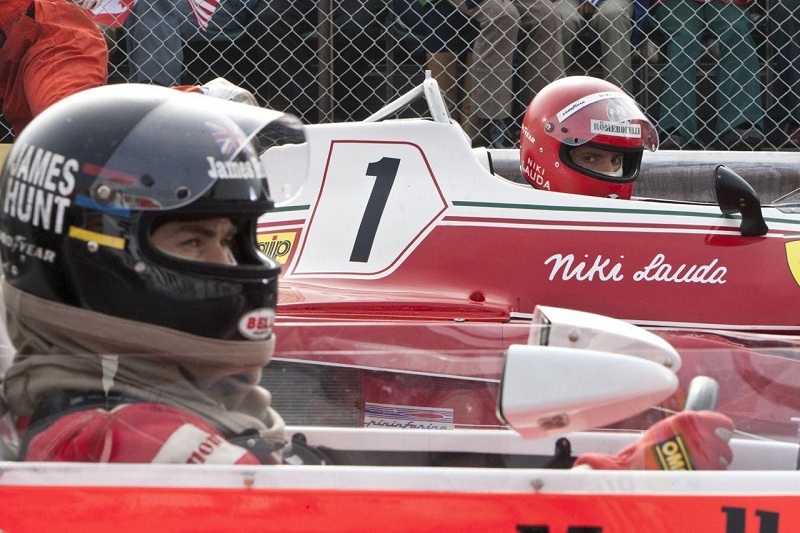 Set against the sexy, glamorous and spectacular golden age of Formula 1 racing, RUSH portrays the exhilarating true story of two of the greatest rivals the world has ever witnessed.

A stylised documentary styled movies, RUSH features the intense rivalry on the race track between English playboy James Hunt (Chris Hemsworth) and his methodical, brilliant opponent Niki Lauda (Daniel Brühl). There are no villains here, just two racers bent on being world champions regardless of it all.

Albeit a tad simplistic in treatment whereby the storytelling gets pared down to the feature of a over indulgent spoilt brat with an overly aggressive approach to racing and a pedantic and extremely focused racer who might appear extremely standoffish; the 1970s rivalry between these two Formula 1 race car drivers is a story of two opposing forces driven by a passion for success. The only difference is the way they make their ascent to the peak.
RUSH opens in cinemas on 26 September 2013. 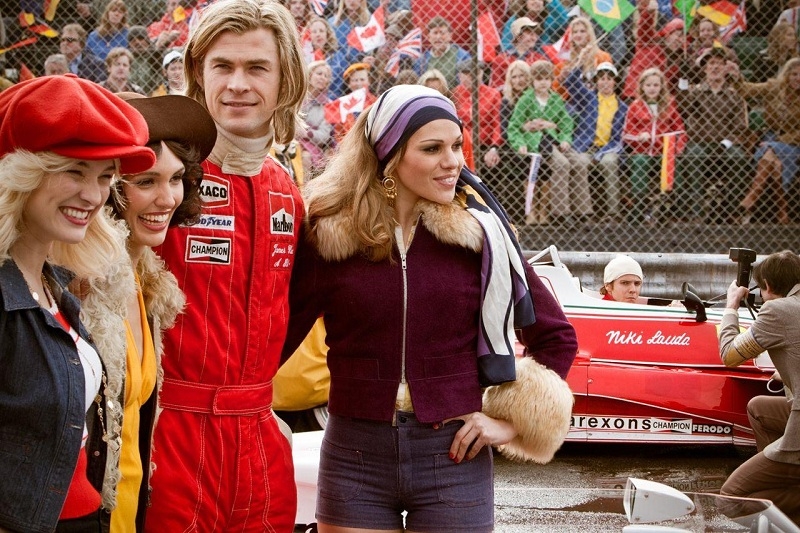 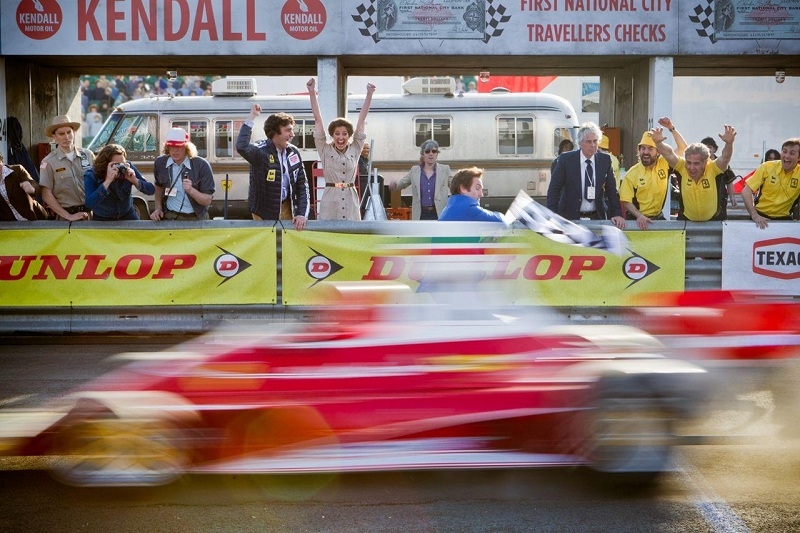