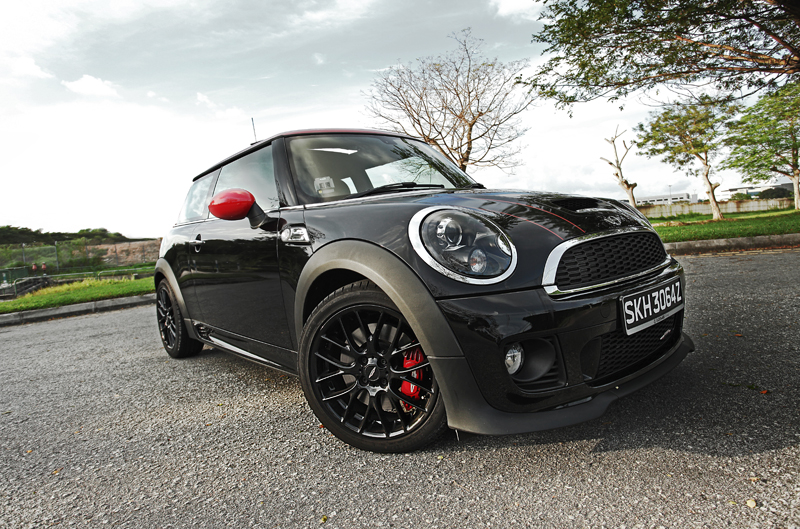 In the past, if you wanted the hottest MINI, you could only get it with three pedals. Now the John Cooper Works range comes paired with an autobox that works (pardon the pun) surprisingly well!

What would racing legend John Cooper say if he found out that a range of cars that bear his name came with slushboxes? He was afterall, a true-to-the-roots racer and built cars that were driven by legendary racers of the time.

Well, let me just spoil the party right from the start - the MINI John Cooper Works Hatch automatic is one scorching hot car. Packed with a maximum output of 211 bhp at 6,000 rpm, with a peak torque of 260 Nm, the 1.2 tonne car will clear the century dash in 6.2 seconds. But lest you think the JCW is about speed and power (which it has), I can assure you it is not.

It handles like a rushing rollercoaster carriage and grips like velcro to the tarmac, make no mistake, the JCW is a pure-bred performance car that's been built for thrills.

Our test-car was finished in black and matched with glossy black wheels. Racing stripes, wing mirrors and brake calipers were peppered in red, and the result is a rather mean looking supermini that looks ready to take on cars twice its size. 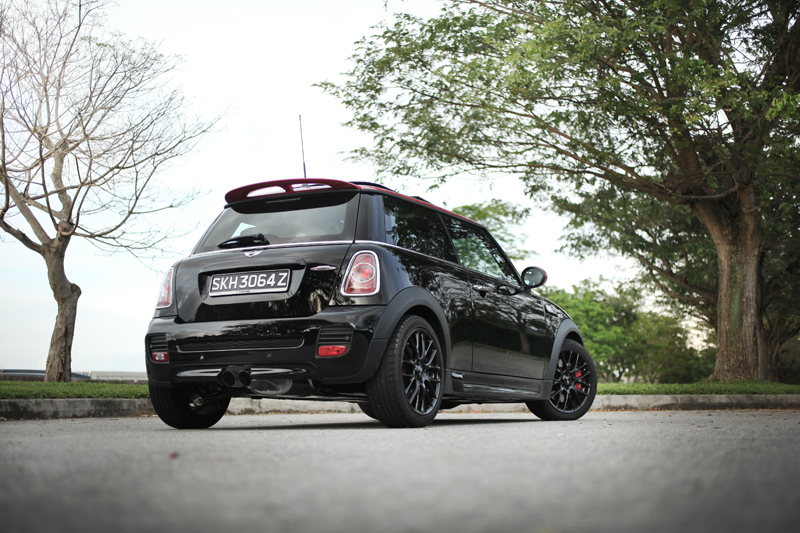 JCWs get exclusive equipment both inside the car and out. Standard specification includes the Sport Button (which allows the driver to tweak the car’s accelerator responses and steering characteristics), a stainless steel sports exhaust system that backfires when put in Sport mode. Plus 17-inch light-alloy wheels and runflat tyres. 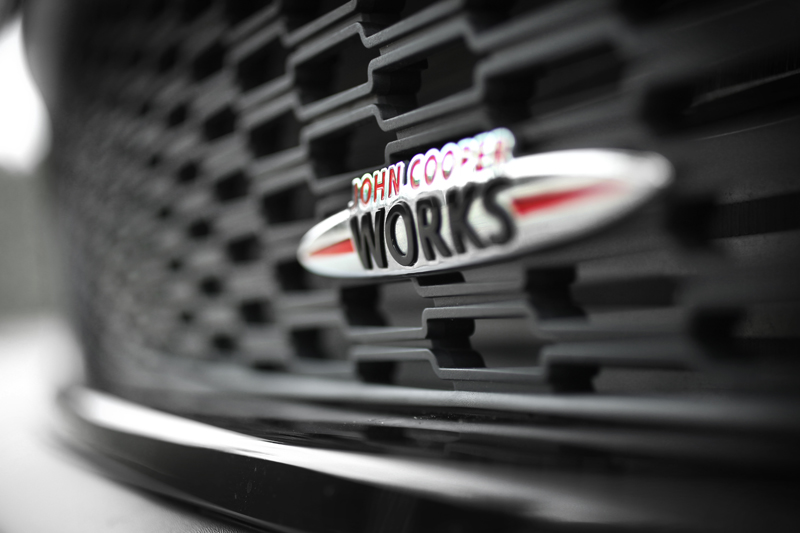 Of course, JCW emblems are found all over, in the front, at the rear, on the scuff plates, steering wheel and even on the engine bay cover. 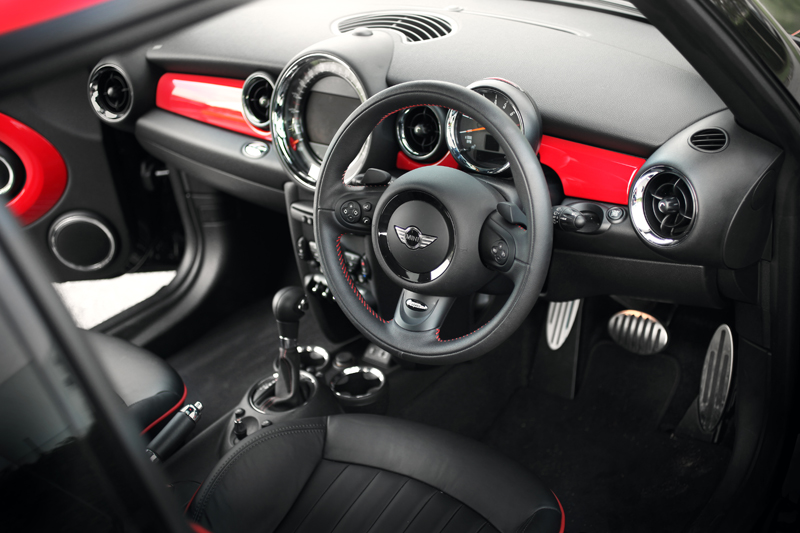 While it may be one of the smaller cars on the market, the MINI is far larger than its truly miniature predecessors. Space is more than enough up-front for a full-sized adult like myself. Even the space behind is decent for adults (keep the trips short though) and children. The interior is built very decently, with a rather high equipment level and an enormous speedometer in the center. I love the steering-column mounted tachometer because it always remains visible no matter how you adjust the steering height. 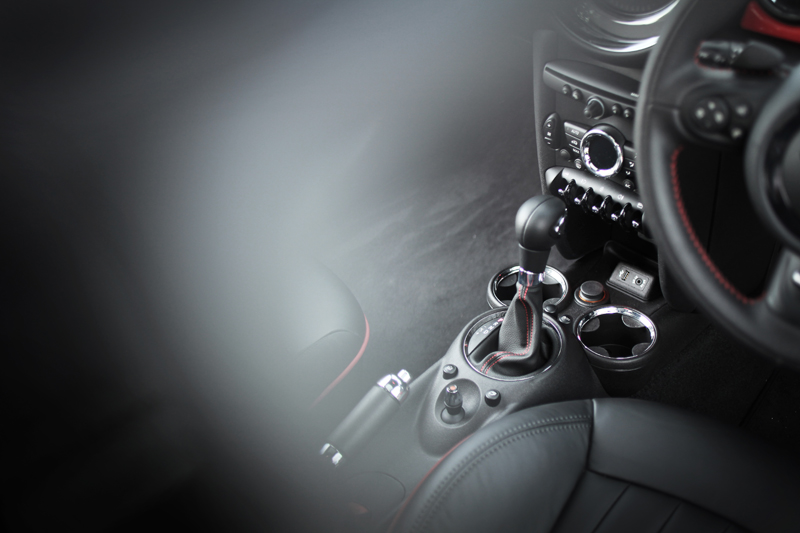 Enough about the aesthetics. Let's stick the gear lever in "D", and away we go. The car is responsive from the onset, there is almost no need to hit the 'Sport' button. But who can resist? Depress it and a green light will appear to tell you that you're good to go. Floor the pedal now and you'll notice a big difference in accelerator response. If anything, the auto gearbox makes it easier to drive this little thing - just press and go! The car becomes like a savage animal waiting to pounce on its prey, jumpy and ever ready to blast-off. Shifts are smooth and the paddle shifters perform quickly enough. 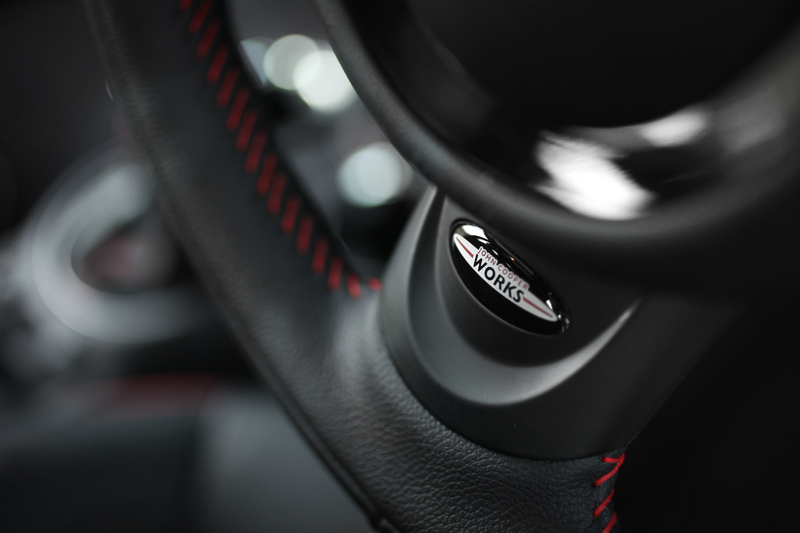 Here's the best part though, and it's best enjoyed with the windows down. Keep the engine in Sport mode and hit the gas, you’ll be rewarded with a great exhaust note and startling acceleration, now lift off and hear the sports exhaust burble and pop when the revs wind down. Repeat when necessary and experience automotive heaven (sigh, the cheap thrills we car-nuts like to have)! 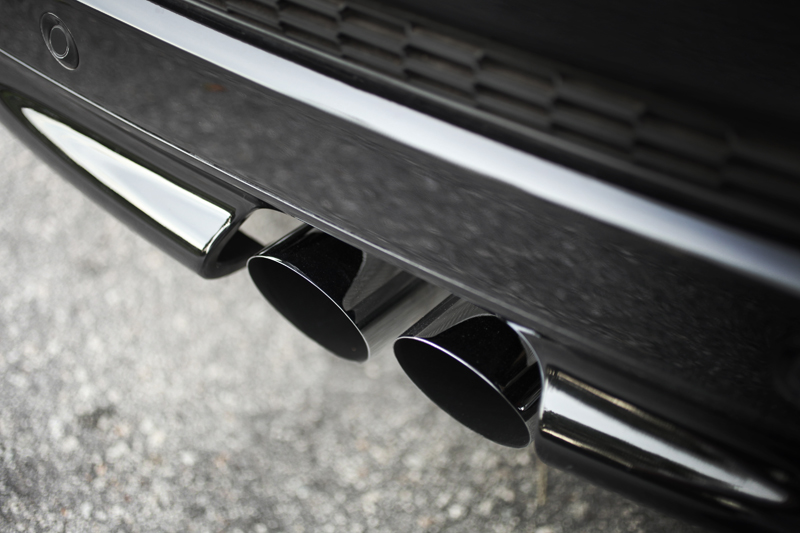 So it's fast and it sounds great, but that's just the start. The JCW revels in the twisty bits. Chuck it into a corner and watch it grip like glue to any given line you point it to. The steering is direct and the feedback is just right, although I would appreciate a tad bit more weight - I'm just nitpicking - but that would have made it perfect. 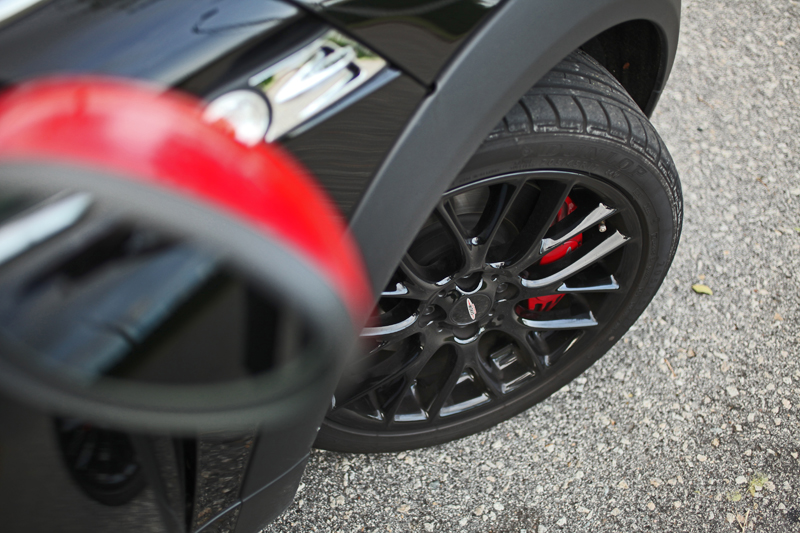 The JCW is one of those cars that I had a hard time returning after our time with the car was over. I loved it. While I don't know what John Cooper would have said, I'm sure he'd be proud that the MINI JCW still remains true to its roots, a giant-slaying, no-nonsense performance supermini - yes, even with a slushbox. 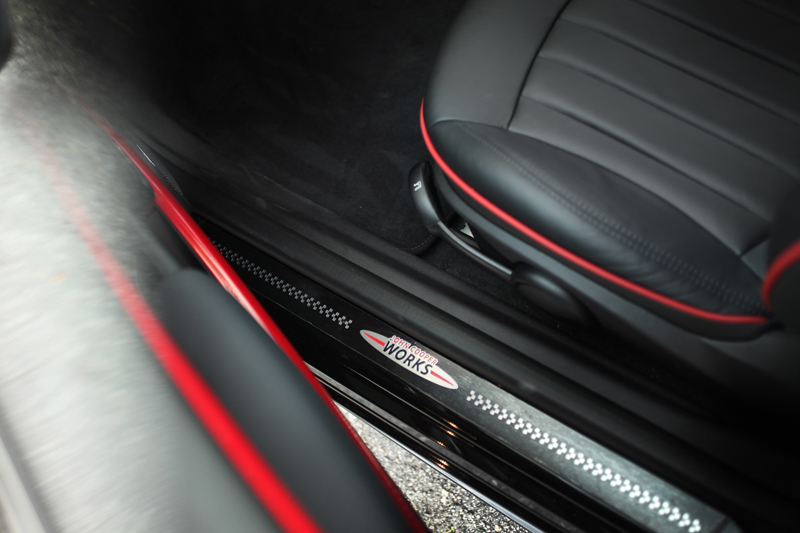 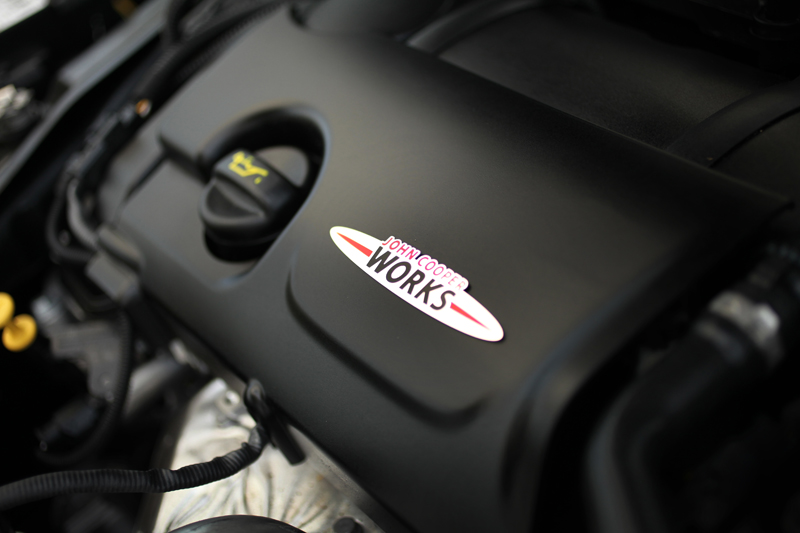 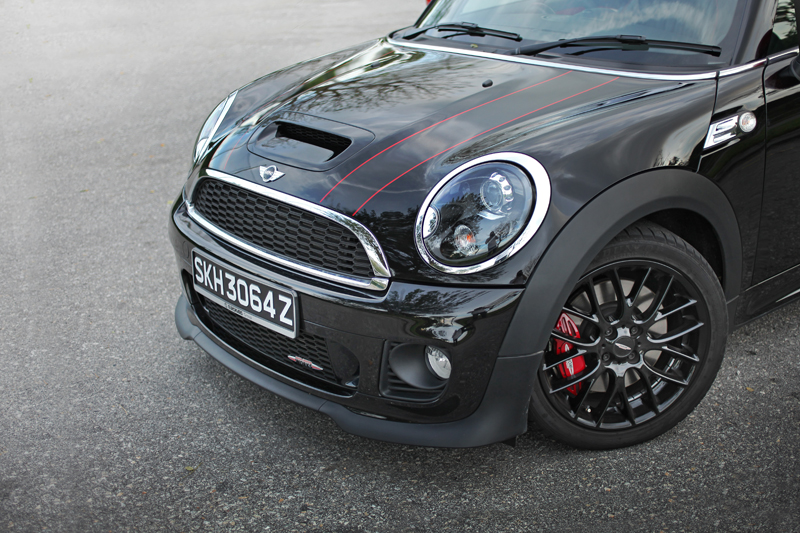 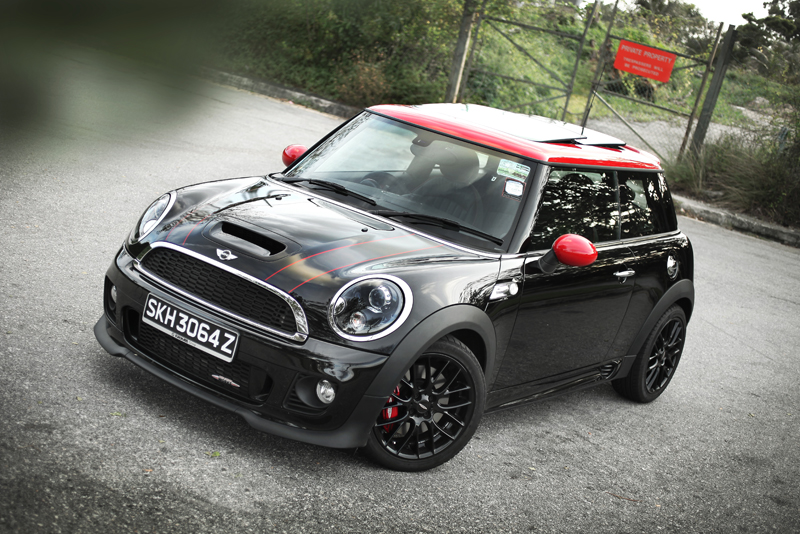 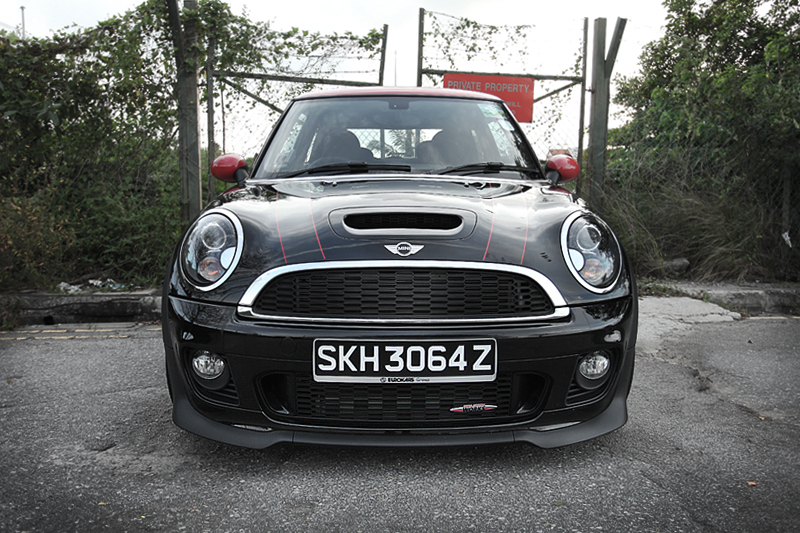 Related Articles
We accidentally previewed the all-new Audi A3 BY Marcus Lim
Veni, Vidi, Vos BY Marcus Lim
Neighbours with your workshop BY Marcus Lim
Czechs and Balances | Skoda Scala and Kamiq BY Jonathan Lim
A Huayra for the track BY Marcus Lim