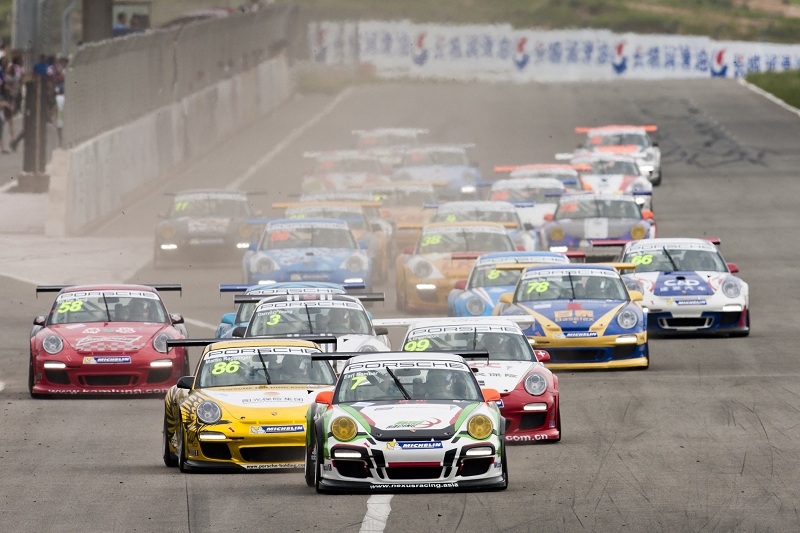 As motorsport fans all over the world look forward to the most glittering weekend of racing on the international calendar, the region’s finest sportscar drivers are heading to the Lion City for the Porsche SC Global Carrera Cup Asia – Singapore 2013 at the FORMULA 1 SINGTEL SINGAPORE GRAND PRIX from September 20-22.

With long-time series partner, luxury Singapore property developer SC Global Developments, once again taking race title sponsorship, the annual showcase on the achingly picturesque city track has become a firm favourite across Asia and beyond. The formidable international line-up of 25 drivers, each driving an identical Porsche 911 GT3 Cup, must negotiate the unforgiving Marina Bay street circuit. Its tight chicanes and fast corners, which cut between buildings and the city’s harbour front, combined with the tropical conditions present an unusual set of challenges. 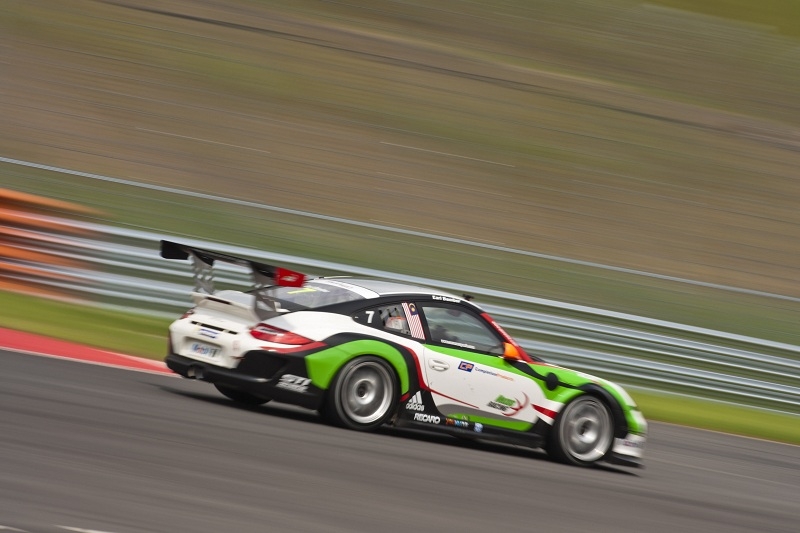 Whatever awaits the field though, all will be out for victory, while eight have important championship matters to attend to as well. Counting as Round 10 of the Porsche Carrera Cup Asia 2013 season, the series’ 11th, sensational newcomer Earl Bamber of New Zealand tops the overall championship leader board heading to Singapore. With three rounds to go, the Nexus Racing driver has a slim 13 point advantage over Austrian Martin Ragginger of Team Eagle. Both have four victories to their names this season, and each has seen his share of bad luck, but the intense rivalry between the pair is a recipe for excitement. 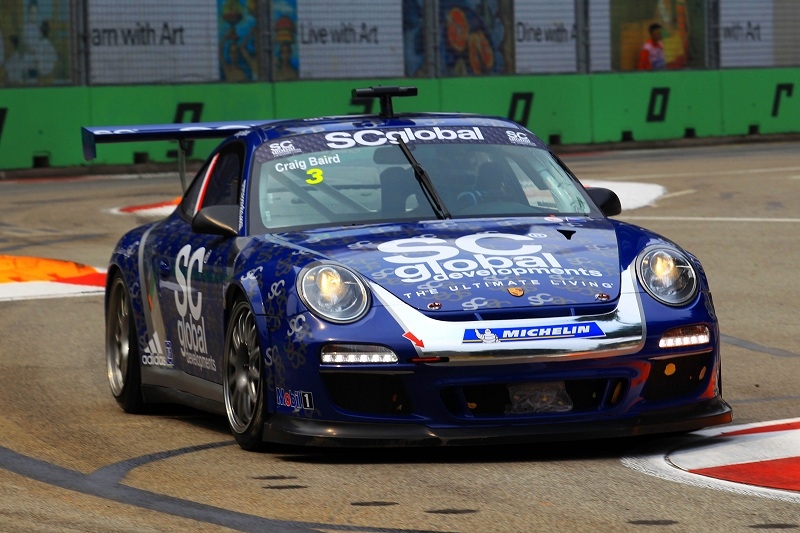 However the 2013 championship is far from a two-horse race, with three other ambitious talented drivers still in with a shot at the title: Team Jebsen’s Rodolfo Avila of Macau has an impressive five podium finishes so far this season and is well within striking distance of the top spot; it is an unwise man who takes his eye off Japanese driver Keita Sawa, series champion in 2011, and both talented and experienced; while a maiden victory in Round 8 from Budweiser Kamlung Racing star Tung Ho-Pin marked a watershed for the Chinese driver. With everything to race for against the sparkling metropolis of the Singapore skyline, and in front of the biggest names in international motorsports, the Porsche SC Global Carrera Cup Asia — Singapore 2013 is ready to take the Lion City by storm.