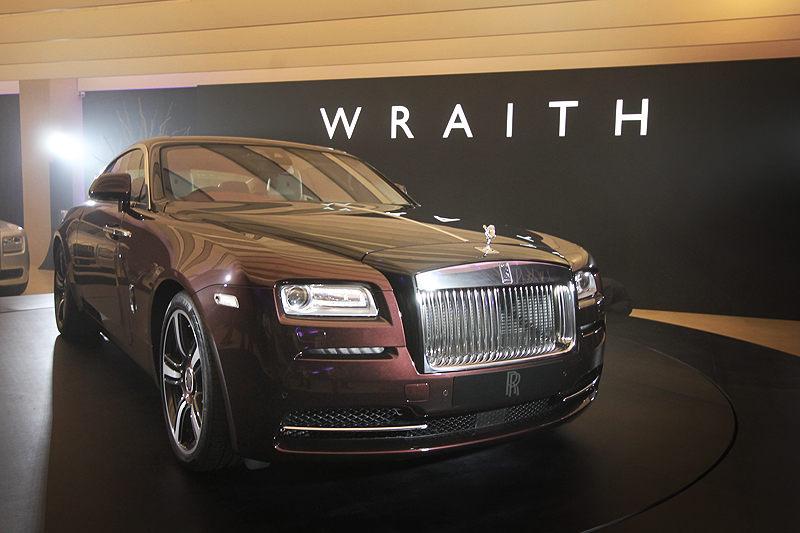 For decades the Rolls-Royce name has been a byword for luxury, opulence and comfort. With the new Wraith, the British marque is gunning for sportiness too.

First revealed to the world at the Geneva motor show, the Wraith has now made its Southeast Asian debut here in Singapore. Despite clearly being cut from the same cloth as its Phantom and Ghost stable mates, the Wraith is claimed to be the boldest, most dramatic and dynamic Rolls-Royce to be graced by the Spirit of Ecstasy.

Of course, everything is relative. The most sporting Rolls in the world could never hope to be as focused as even the cushiest Ferrari. That said though, what cannot be disputed is the Wraith’s place in the company’s history: this is the most powerful car ever to roll out of the gates at Goodwood. 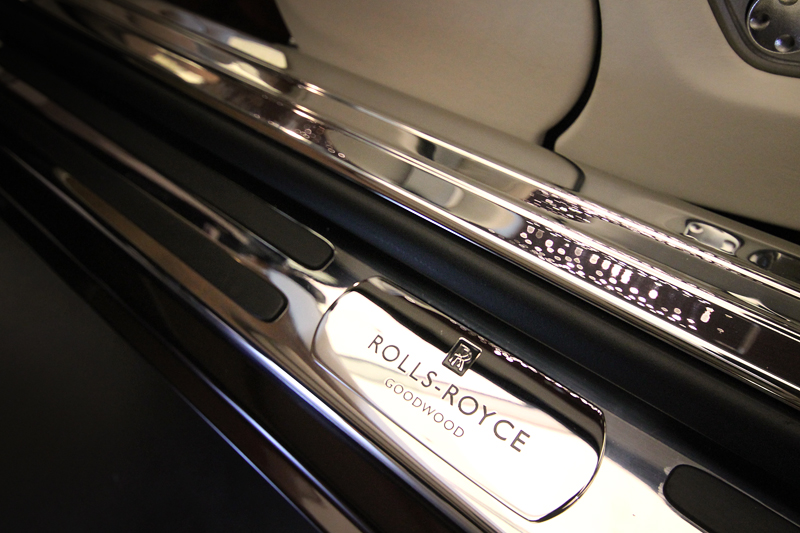 With 624bhp on tap and 800Nm from a mere 1,500rpm, the Wraith will waft its occupants to 100km/h in 4.6s before being reigned in at 250km/h. Compared to the Ghost, the smallest Rolls currently in the range, measures in at 130mm shorter, with a 183mm shorter wheelbase, 43mm lower height and 40mm wider track. 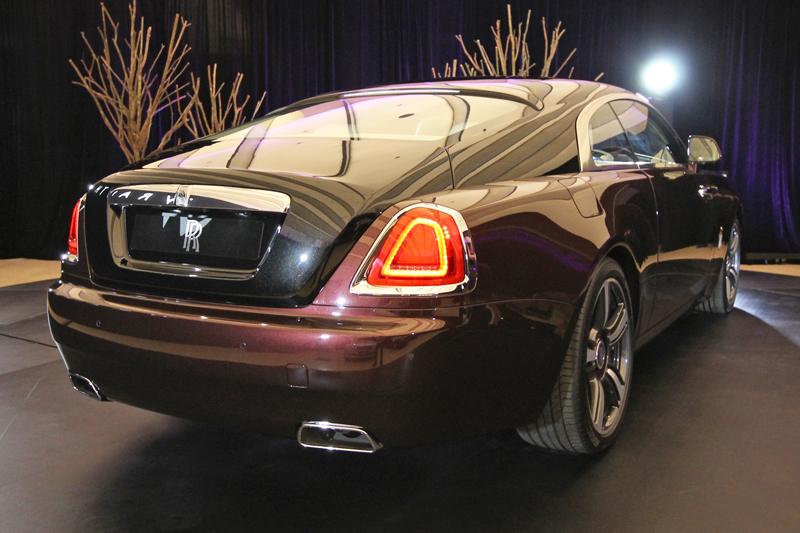 Along with the slightly more compact dimensions, the Wraith’s suspension has also been tuned to minimise body roll during cornering, and the steering calibrated to be heavier at high speeds and lighter at low speeds, all in the name of encouraging a more spirited drive. 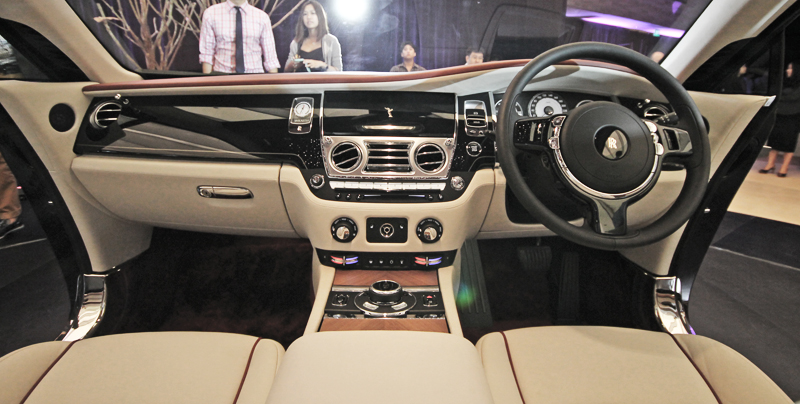 To help owners get the most of the driving experience, the Wraith’s eight-speed ZF gearbox is supplemented by Satellite Aided Transmission (SAT) technology, which uses GPS data to analyse the terrain ahead, takes note of the driver’s current driving style, and uses the information to select the most appropriate gear for the given situation. 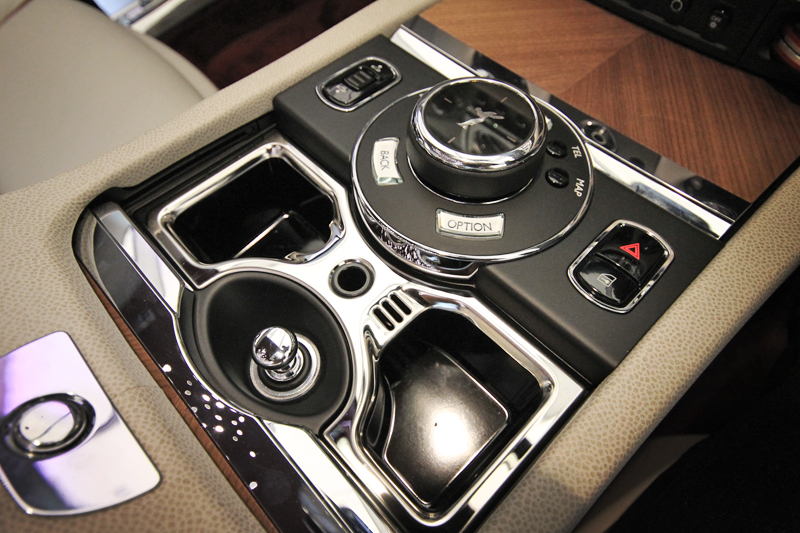 Other notable tech features include advanced voice-recognition software for navigation, calls and onboard entertainment, a rotary touchpad controller which can be used to ‘write’ characters by finger, and of course, the spectacular Starlight Headliner, an option previously only available on Phantom models where 1,340 fibre optic lamps light up the roof lining like the night sky. 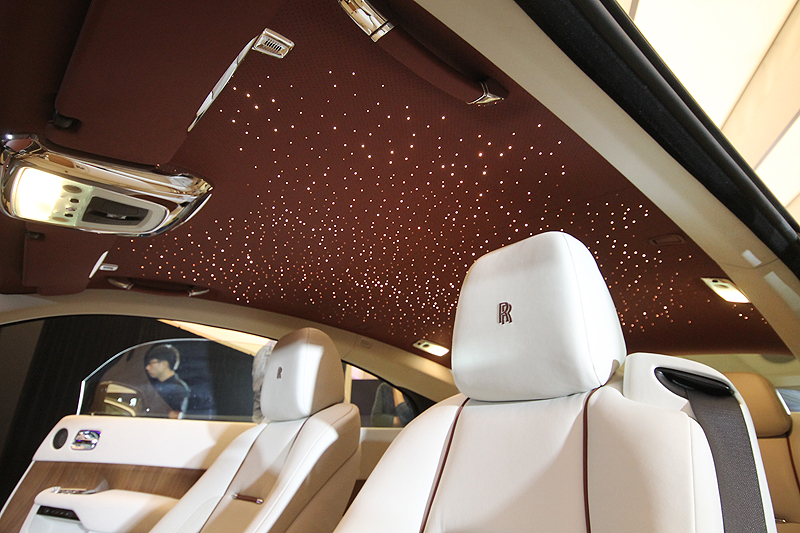 Pricing for the Wraith starts from $1,258,888 without COE, before options. First deliveries to local customers are expected to commence in the last quarter of 2013. 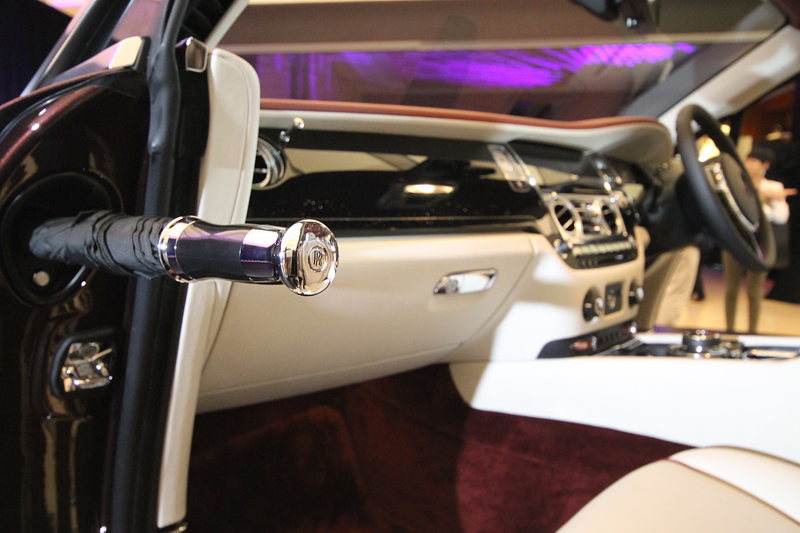 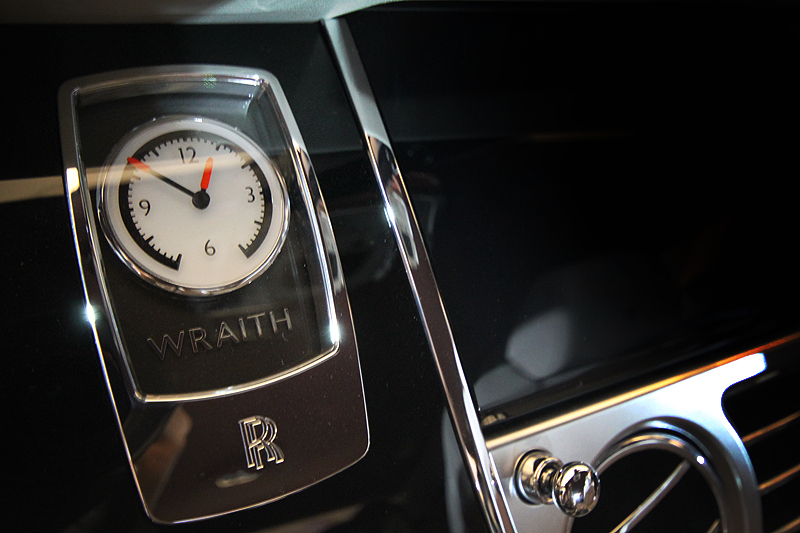 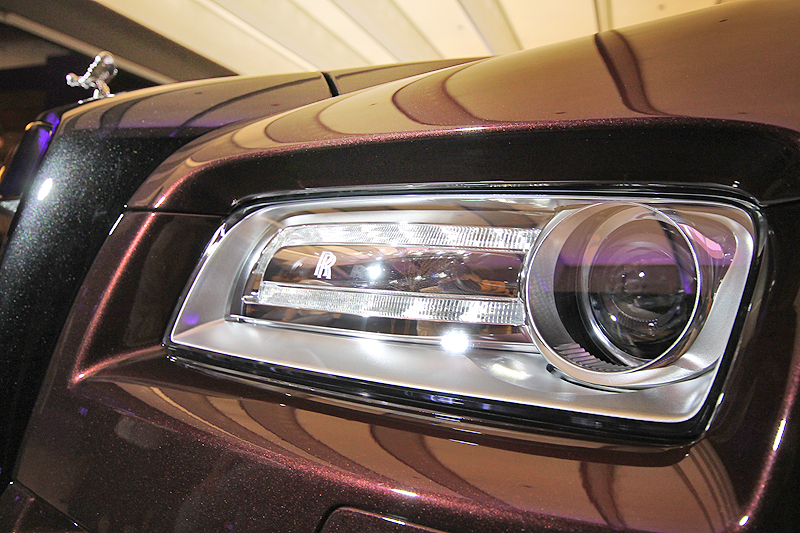