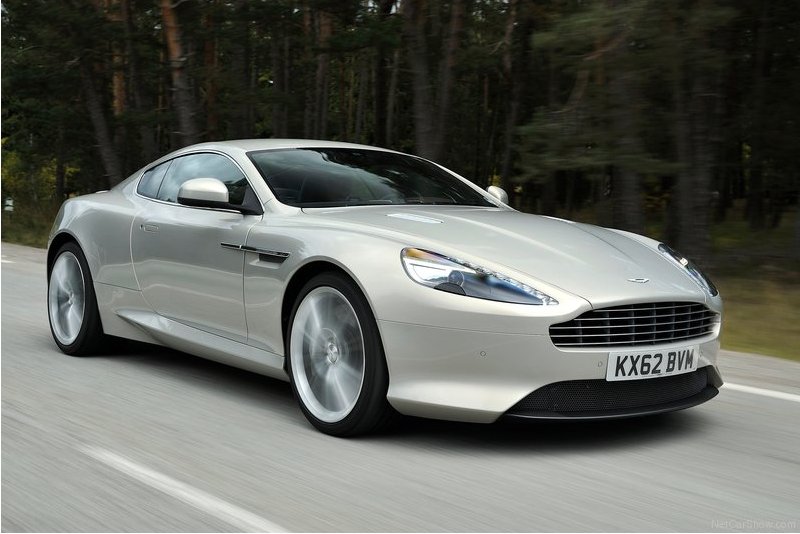 The DB9 is the latest Aston to receive a facelift. So how did its little surgery turn out?

The majority of modern Aston Martins look pretty much the same. Now I just want to make it clear- I am not complaining; they may look similar, but they are absolutely gorgeous. I know there are people out there that beg to differ; they say that Astons are boring. They're not, and the facelifted DB9 is solid proof.

Since its launch in 2004, the DB9 has been known as the Most Elegant Sports-GT car. This facelift adds to the car’s elegance; the new car has adopted Virage-inspired cues for the front end, which includes new front lights that have been sharped and made longer, daytime running lamps, and a large lower intake paired with a carbon fibre splitter. The rear end is a blend of the DBS and the Virage. A lower diffuser similar to that of the Virage is in place, although it has been made more prominent to make the car more aggressive. The rear lights and boot lid have clearly been designed after those in the DBS, with clear lights, a deep recess for the number plate and an integrated boot spoiler. In fact, even though the revision is not that major, nearly seventy percent of the body panels are new.

The difference is not only cosmetic. The new DB9 gets more poke too. That said, this is no Vanquish; the new DB9 is heavier than the Carbon-Bodied Vanquish. Anyways, back to the topic. The new DB9 is powered by Aston Martin's trademark 6.0-liter V12. 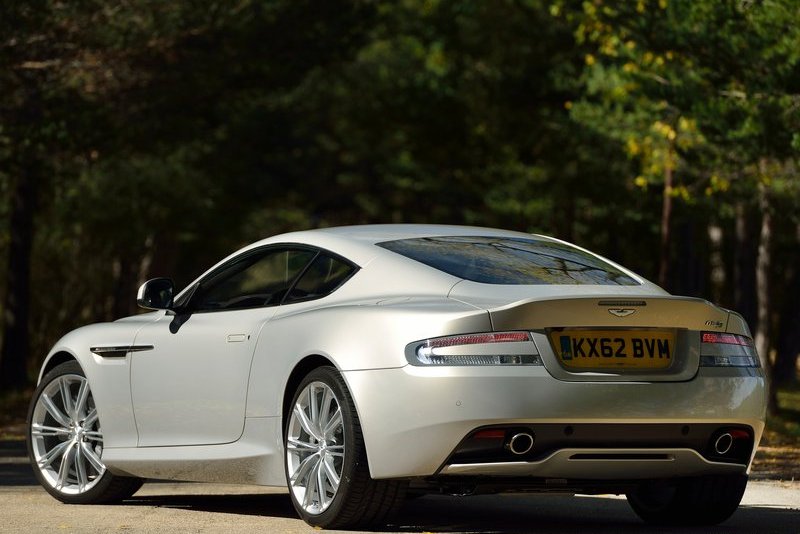 The naturally aspirated AM11 engine develops 510 bhp, an increase of 40 bhp over its predecessor. Coupled to that sweet sounding V12 is Aston’s own mid mounted six-speed Touchtronic 2 automatic transmission, which is then mated to a mechanical limited-slip differential. With the all aluminium body shell and its 510 bhp, the car sprints to 100 km/h in less than 4.5 seconds and sprint to a top speed of 295 km/h. 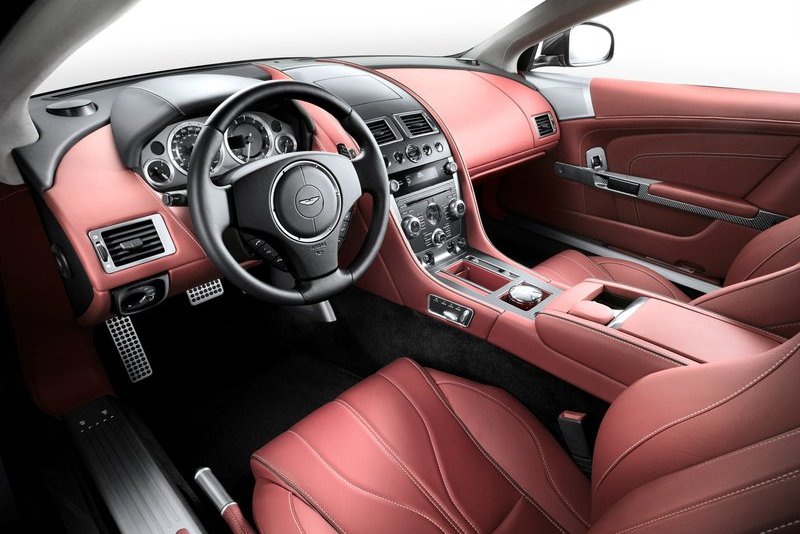 The interior remains relatively unchanged. That said, the DB9\'s interior has been upgraded and improved to be more luxurious and refined, by using a higher grade leather. This leather retains the plush, comfortable and its rich smell of the old DB9, while making the car more elegant. Standard equipment includes satellite-based navigation, front and rear parking sensors, Bluetooth and iPod connectivity. 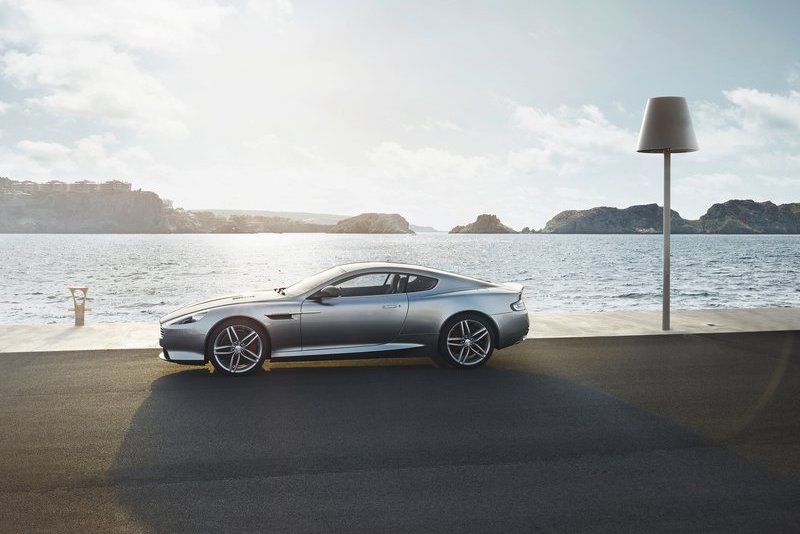 Improving the DB9 would always be a difficult task. Yes, the old DB9 lacked some power, and the facelifted car rectifies that issue. But as a whole package, the old DB9 is a fantastic car. However, Aston Martin pulled it off. Not only is the new DB9 lighter and more powerful, they managed to retain the style of the old car while adding elegance and aggression into the package. 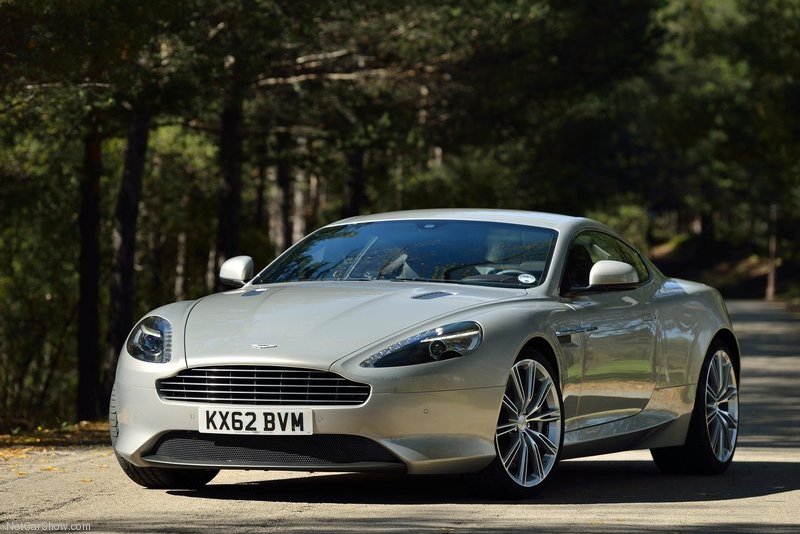