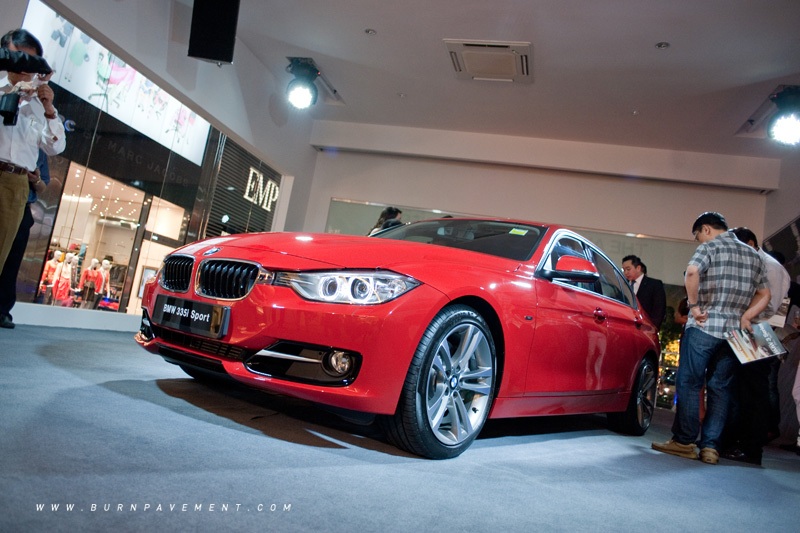 BMW Asia today announced the launch of the all-new BMW 3 Series. The sixth generation of the world’s best-selling premium car has set new benchmarks in sporting prowess, elegance and comfort.

The new BMW 3 Series will be available in two variants, namely; BMW 335i and BMW 328i which will be retailing at BMW’s authorized distributor in Singapore – Performance Motors Limited.

The new BMW 3 Series has grown in size compared to its predecessor, with a wider track and increased length, plus an extended wheelbase. These increase in dimensions help in increasing the interior space, with the rear passengers benefiting the most.

“Despite enhancing its physical size and comfort, the new BMW 3 Series has maintained the high level of dynamic agility that it is renowned for while lowering fuel consumption and CO2 emission at the same time thanks to Efficient Dynamics,” added Mr Fiorentinos.

The new BMW 3 Series is offered with a choice of refined, economical and muscular engines — all of which feature the new BMW TwinPower Turbo technology. Customers will now be able to enjoy the talents of the new turbocharged four-cylinder variant in the BMW 328i. This latest- generation petrol engine is the most powerful in a new generation of four-cylinder petrol units and is modeled on the current multi-award-winning in-line-six engine with BMW TwinPower Turbo technology (available on the BMW 335i), which is the benchmark in its class for dynamic power deliver and impressive efficiency. 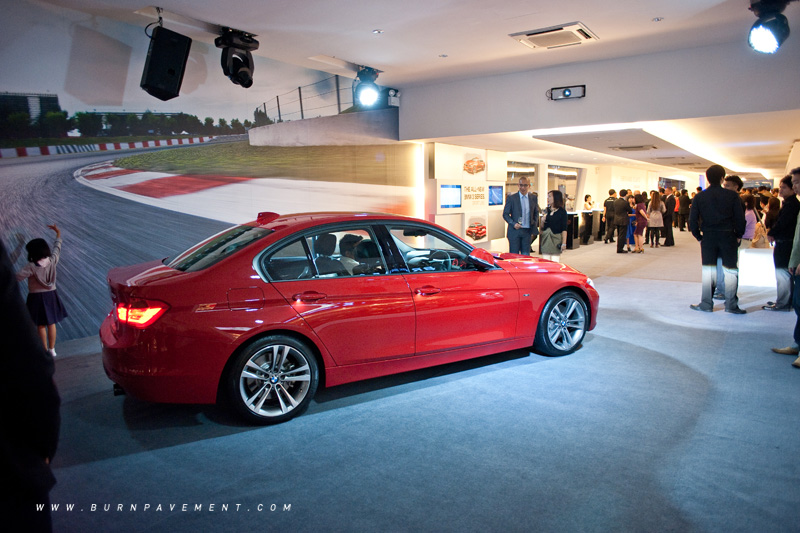 The BMW 328i features a new four-cylinder 2.0 petrol engine with TwinPower Turbo technology. This new-generation turbocharged engine offers plenty of power and performance, responsive acceleration, powerful torque, a high rpm ceiling and low weight. For this best-selling BMW model series, the new-generation 2.0-litre petrol engine will be available in one output rating. The new four-cylinder units, which provide noticeably livelier power for maximum driving enjoyment, also come with lower fuel consumption and emissions than their predecessors. 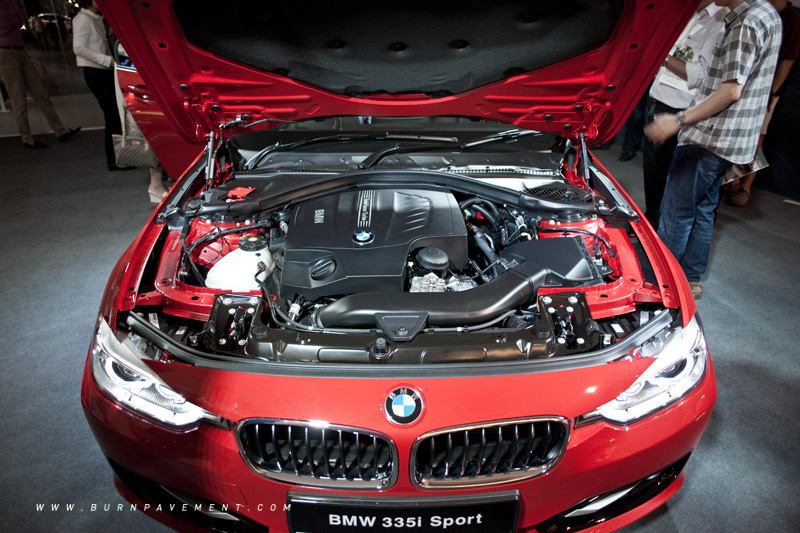 The new BMW TwinPower Turbo four-cylinder petrol engine’s displacement of 1,997 cc delivers maximum power of 245 hp at 5,000 rpm while the maximum torque of 350 Nm is developed at just 1,250 rpm and remains constant up to 4,800 rpm. The new BMW 328i accelerates from 0 to 100km/h in just 6.1 seconds, on its way to an electronically governed top speed of 250 km/h. The average fuel consumption of the BMW 328i equipped with the new eight-speed automatic is rated at just 6.3 litres per 100 km, with CO2 emissions at 147 grams per kilometre. 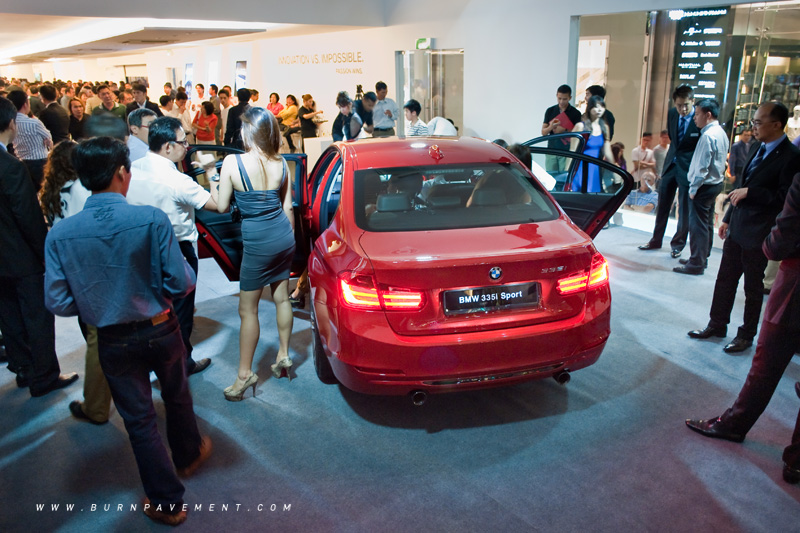 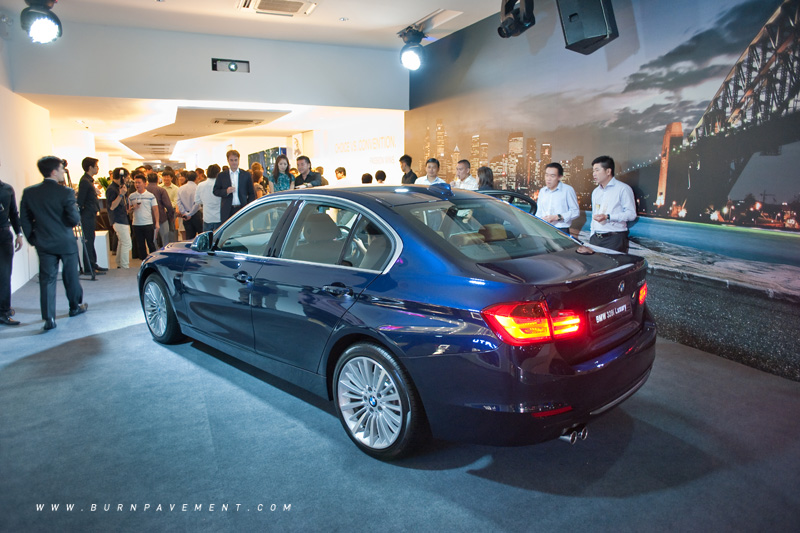 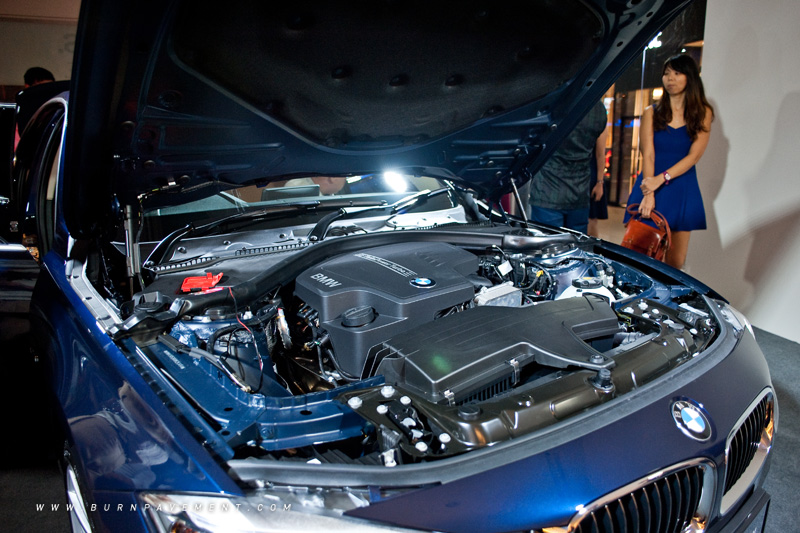 Fitted with the new Eight-speed Sport automatic transmission, the BMW 335i is even more frugal, with combined fuel consumption of just 7.2 litres per 100 kilometres and CO2 emissions of 169 grams per kilometre. 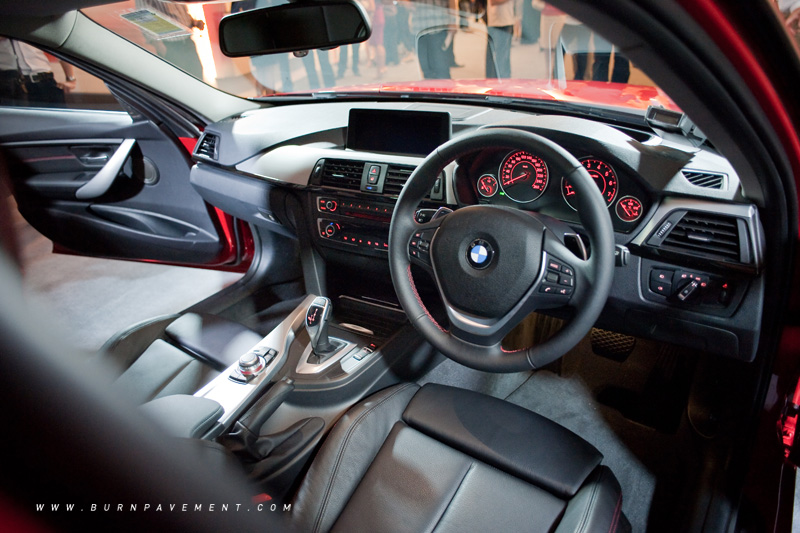 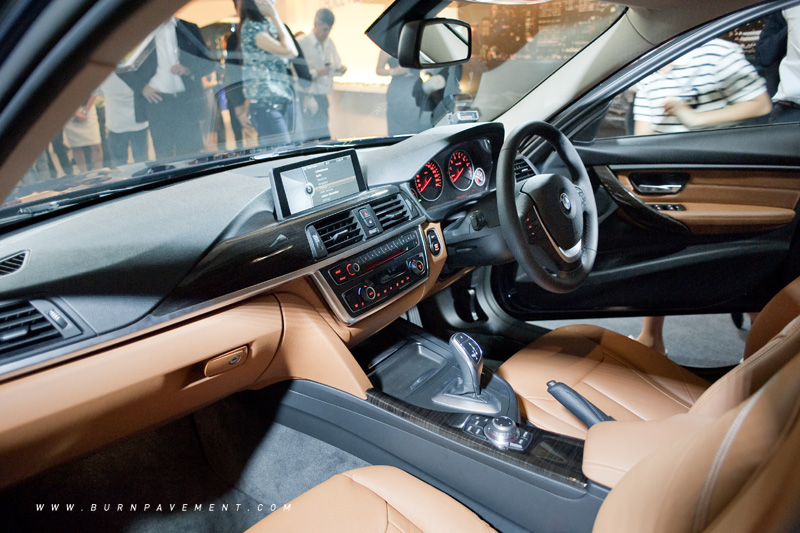 “The BMW 3 Series is one of our key volume models and has traditionally been popular amongst our customers. With its new and improved looks, enhanced performance and efficiency, we are confident that it will be well-received,” said Neil Fiorentinos, Managing Director of BMW Group Asia. 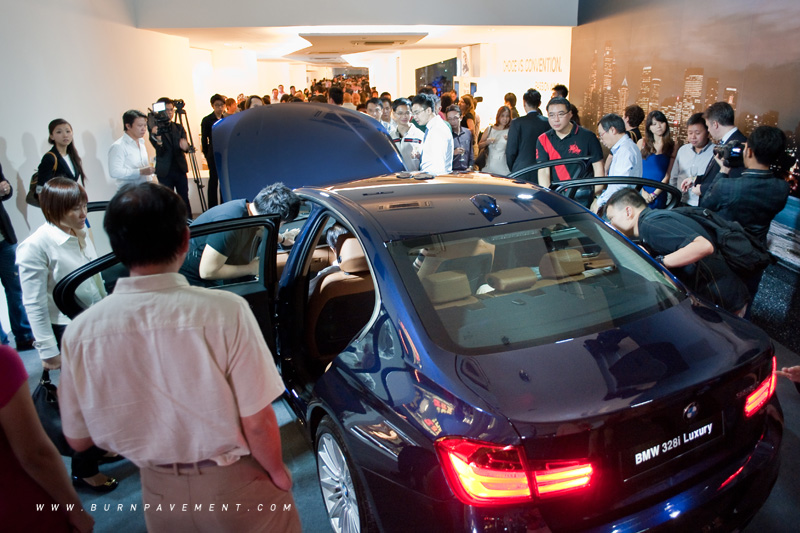 The new BMW 3 Series Sedan will be available at Performance Motors at 303 Alexandra Road and 896 Dunearn Road, from 3 March and will be offered in both the Sports and Luxury Lines. 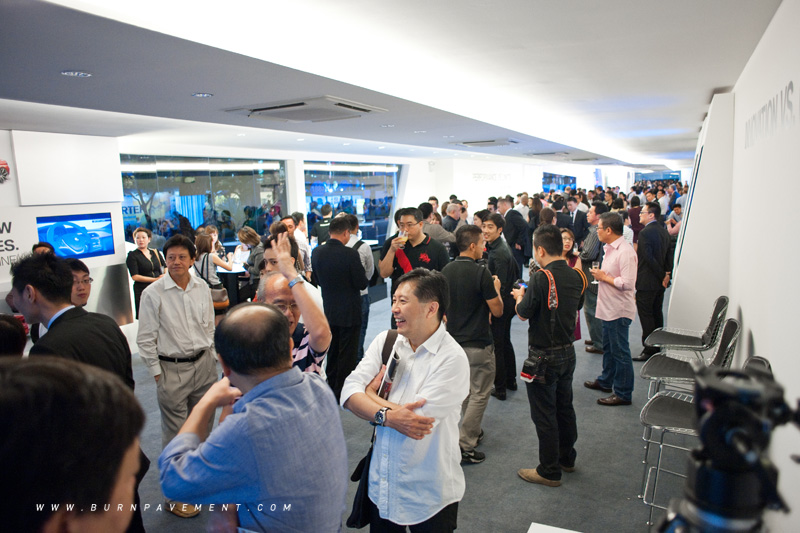