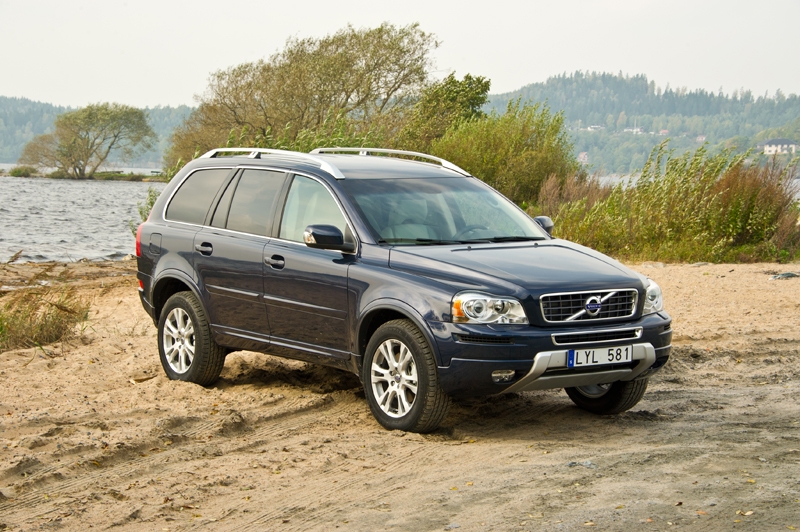 A number of Volvo vehicles, with OCBC Cycle Singapore 2012 branding, will be on the roads in Singapore to promote the event in the build up to 2nd to 4th March. Volvo will also provide a fleet of 7-seater Volvo XC90 SUVs and V70 luxury wagons for the transportation of VIPs and professional cyclists throughout the event week. 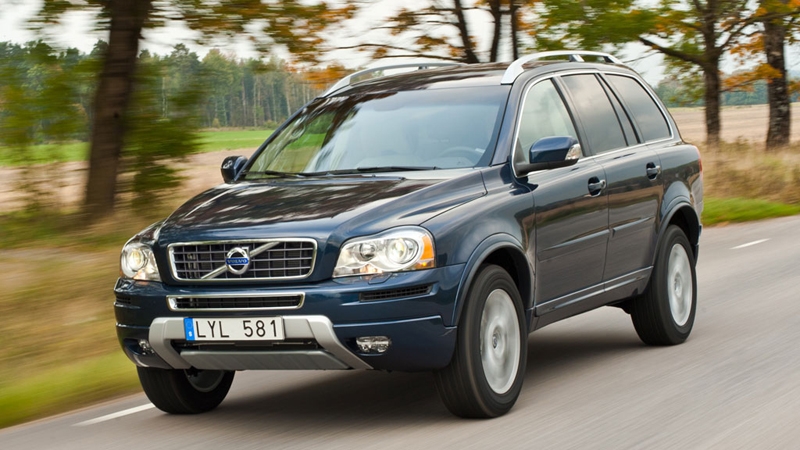 “Volvo has always been a strong supporter of sporting events; hence, we are certainly pleased and privileged to be part of such a renowned experience. With our Volvo XC90 and V70 reflecting common athletic traits of dynamic performance, agility and excellence, their presence at the event will help to echo the vigour of the OCBC Cycle Singapore 2012”, said Mr Victor Kwan, General Manager, Wearnes Automotive Pte Ltd (Volvo). 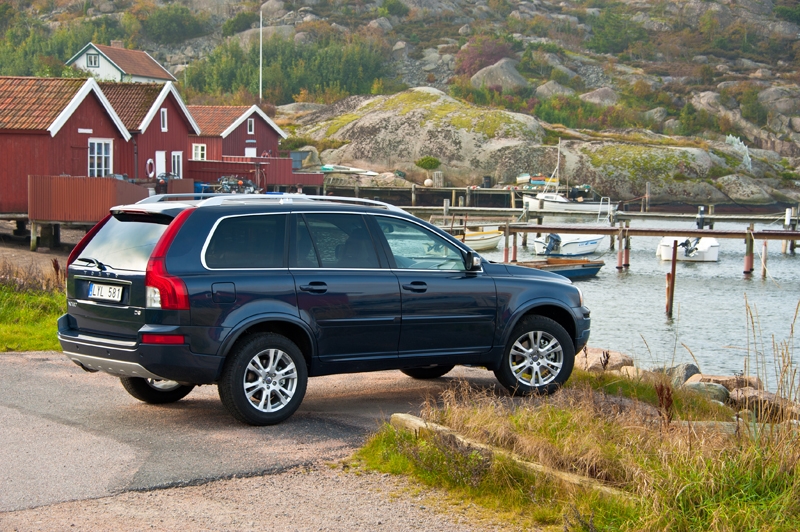 In addition, Volvo will run a unique promotion whereby the cars will be sold to the public prior to the Professional Criterium on Friday, 2 March. The buyers will receive added benefits, such as exclusive discounts and signed event merchandise. An OCBC Cycle Singapore 2012 roadshow will also take place at the Volvo showroom in mid-February. 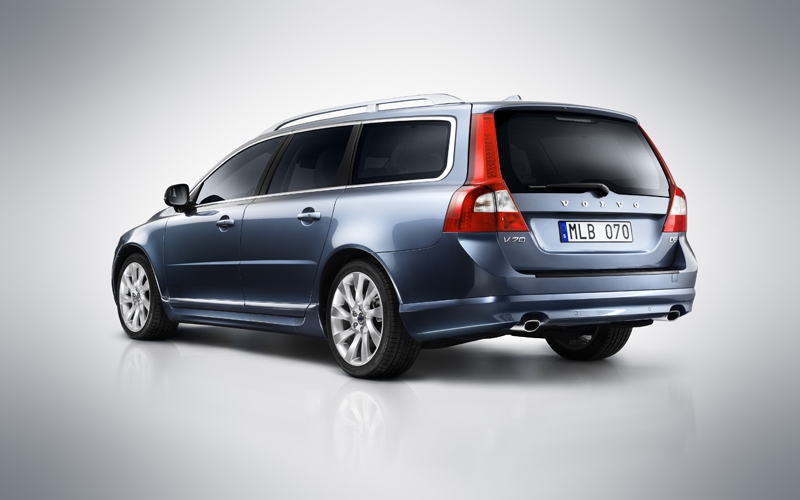 Chris Robb, Managing Director of Spectrum Worldwide, event owner and organiser of OCBC Cycle Singapore said, "It’s fantastic to have Volvo on board for OCBC Cycle Singapore 2012. The event has grown tremendously since its inception in 2009 and we’re thrilled that Volvo has recognised it as a powerful marketing platform for its brand. We look forward to working with them in the number of planned sponsorship activations.”