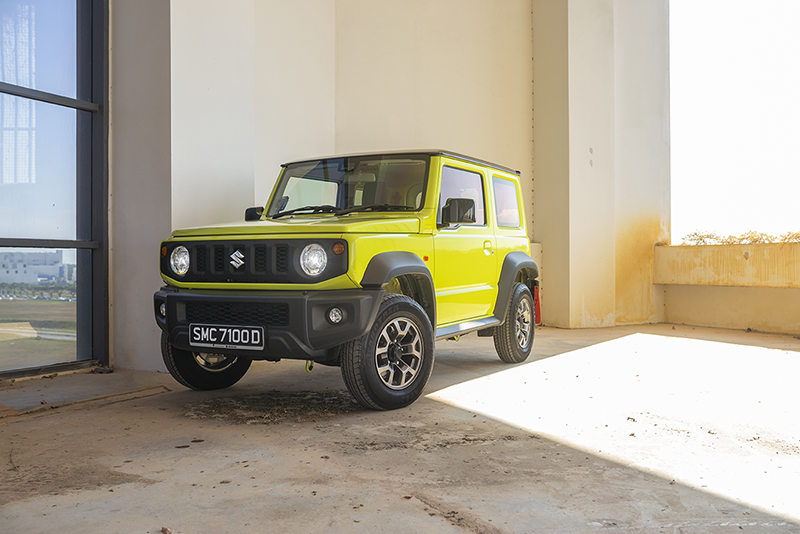 We spend a day with Suzuki’s popular Jimny and see what the fuss is all about.

Only time (often decades) will tell if the styling of a car will age well. In the case of the Jimny, Suzuki has accelerated that time by fashioning the lines of their new mini SUV after cars like the Land Rover Defender and Mercedes G-Wagen.

It’s a brilliant masterstroke by the Japanese outfit because they’ve immediately made what would normally cost three to four times more, more easily accessible by the mass market. 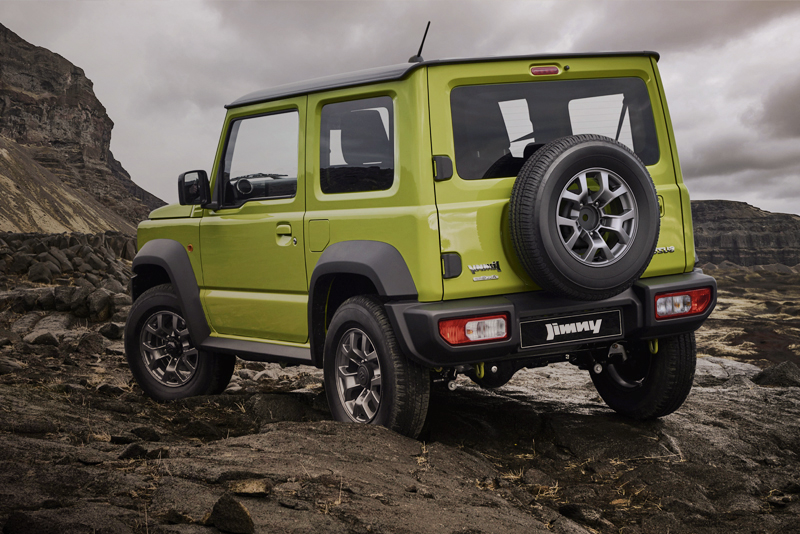 What’s it like to live with though? Well, we took a spin in this Kinetic Yellow number and ring you some good news and some not-so-great news (just two actually).

First, the not-so-great news. The 100 bhp 1.5-litre naturally aspirated engine is, well, a bit underwhelming. As a person used to brisk driving, I had to de-tune my driving style and expectations when piloting the Jimny. Sure, many of you would say that a car like the Jimny is not meant to go fast. I would agree with that to some extent, but there will be times when you need a bit of punch to overtake a car on the highway or manoeuvre out of a sticky situation, that’s when you wish you had more ‘go’ in your car, or in this case the Jimny. 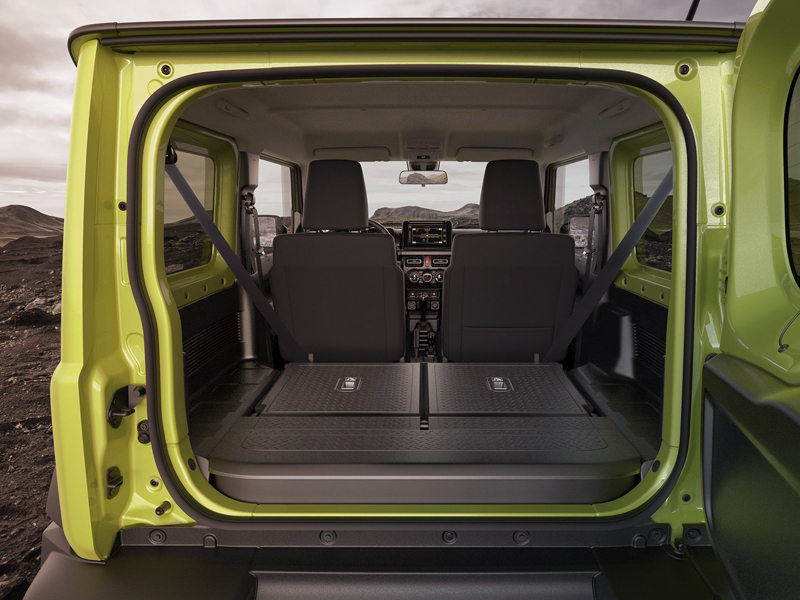 The other thing I struggled with the Jimny was the space. Again, many would argue that you can fold the rear seats down or that it’s a ‘lifestyle’ car and you only use it on the weekends, etc. Really? For most Singaporeans, a $100k++ car is not only for the weekends. For many of us, a car has to be-all and do-all. That’s where I think the Jimny will lose some customers. 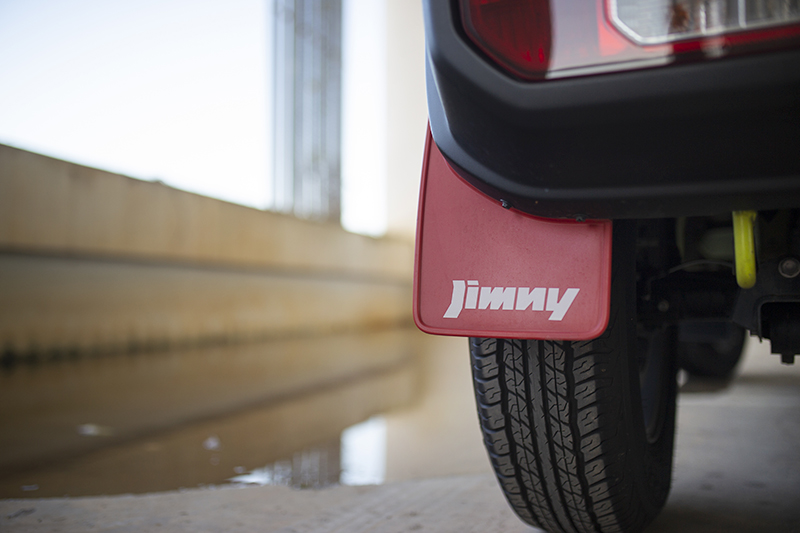 But hey, there are half a dozen more reasons why it will win over many more customers. Some are clear, while others are less tangible. The looks for one, as we mentioned earlier, are simply to die for. Adopting a tried and tested boxy styling, it’s cute and macho all at the same time and really desirable from all angles. 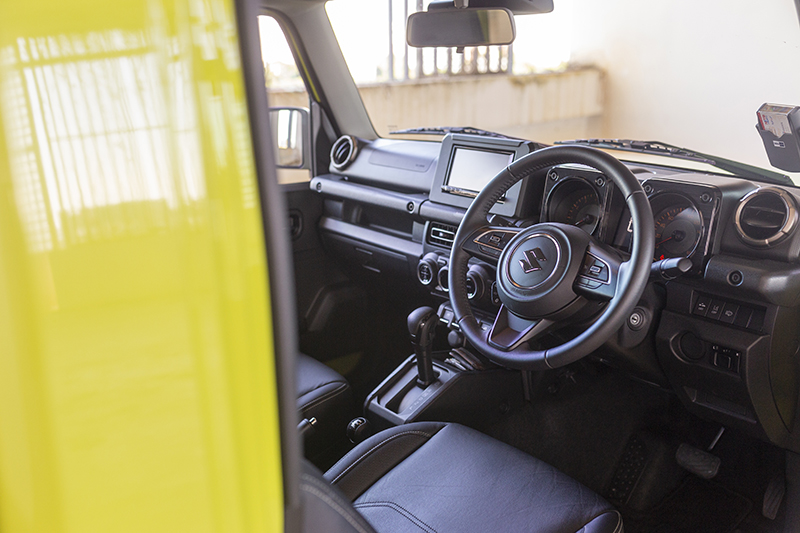 It’s no pocket rocket, but the compact size makes it easy to handle around tight carparks and day-to-day city driving. The funky utilitarian design is consistent on the inside as well. Chunky yet functional, the bold and robust lines are coupled with some modern safety tech and features. By the time we took this car out, our test car had been upgraded to a touchscreen infotainment system as well. 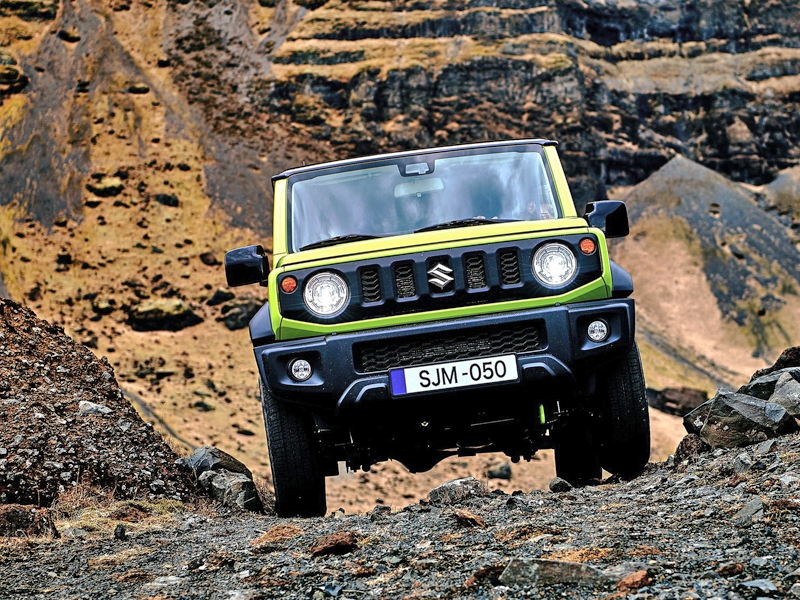 Most importantly, the Jimny promises to be a genuine off-roader. Not that you would really care, or have anywhere to go in these travel-limited times, but it’s always good to know that you’re in something that has the capability to get you out of a muddy situation, literally. 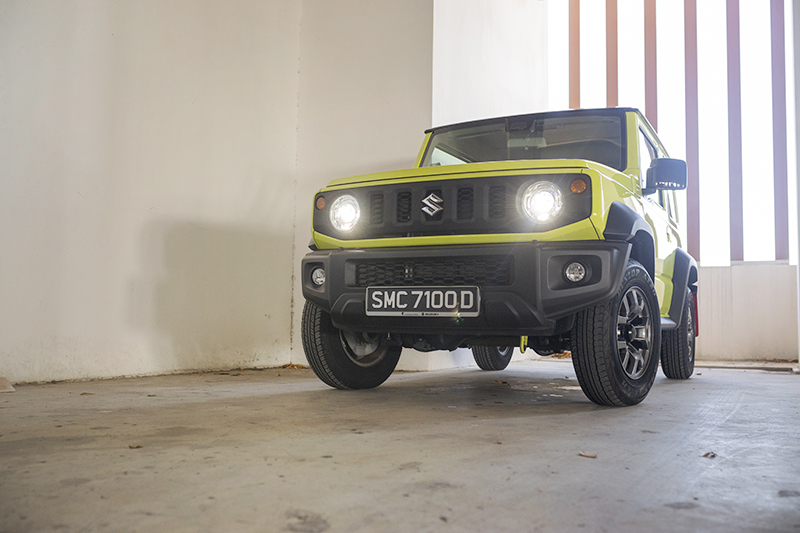 The Jimny is special. Would I buy one? Yes, but only as a second car. For the one-car household, perhaps a turbocharged engine and a slightly longer wheelbase with a bit more space would've been perfect!