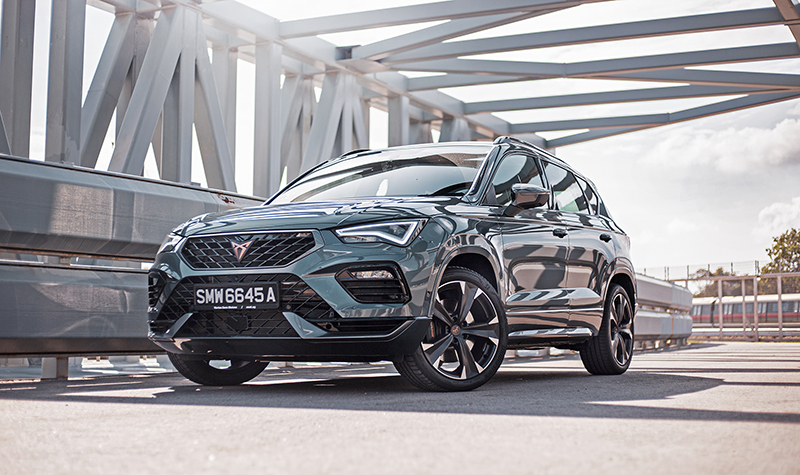 In less than a year, Cupra has updated and brought onto our shores the face-lifted model already!

There’s a good explanation to that though. The first unit we tested back in early 2020 was a batch that made its way here rather late in their product cycle. SEAT or should I say, Cupra, was already working on a new and refreshed model to replace it.

So kudos to the SEAT/Cupra dealer here in Singapore, they managed to bring it in rather quickly. But what exactly are the differences and how ‘new’ is the new one? 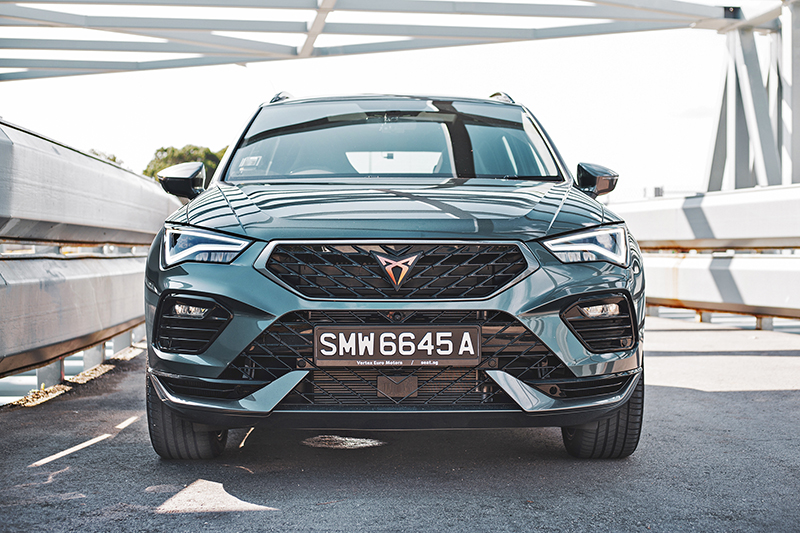 Well, the exterior changes are few, but quite distinct. The grille is now a larger hexagonal shape, replacing the quadrilateral one from before. While the headlights remain largely similar except for some different angled-shapes, the lower bumper has some aggressive lines and ‘fangs’ that give the new Ateca a face that resembles a ferocious feline. 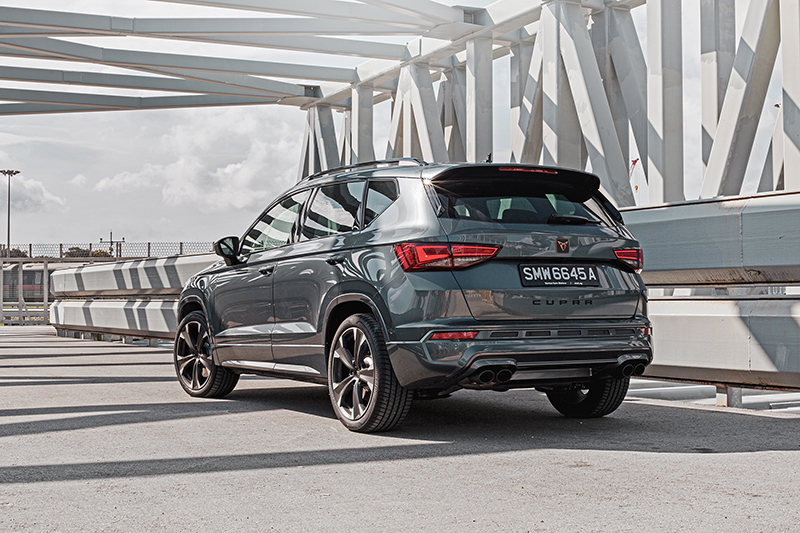 There aren’t many changes to the rear, it is almost identical to the previous car. But the wheels are new and they work well with the new front end to up the aggression for the new Cupra Ateca. 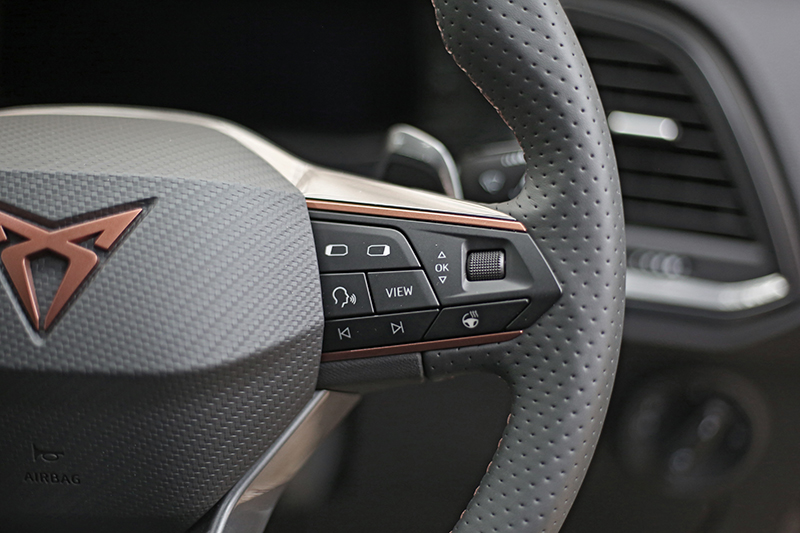 There are more changes on the inside though. A sleeker new multi-function steering wheel with copper accents is the centrepiece of the car. The perforated leather-wrapped grip areas feel good in your hands and fingers, as do the paddle-shifters that look like they came out of an Audi RS car. 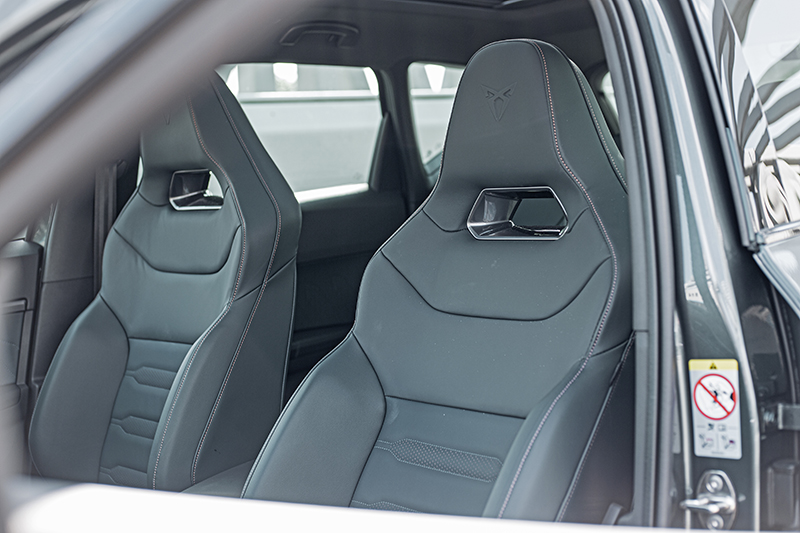 This is complemented by some really sexy bucket seats finished in muted cool shade called Petrol Blue. The seats not only look the part, but are really comfortable and supportive to sit in. On the whole, I find the colour combination of blue and copper brown highlights a treat, it managed to be sporty yet elegant. Lovely. 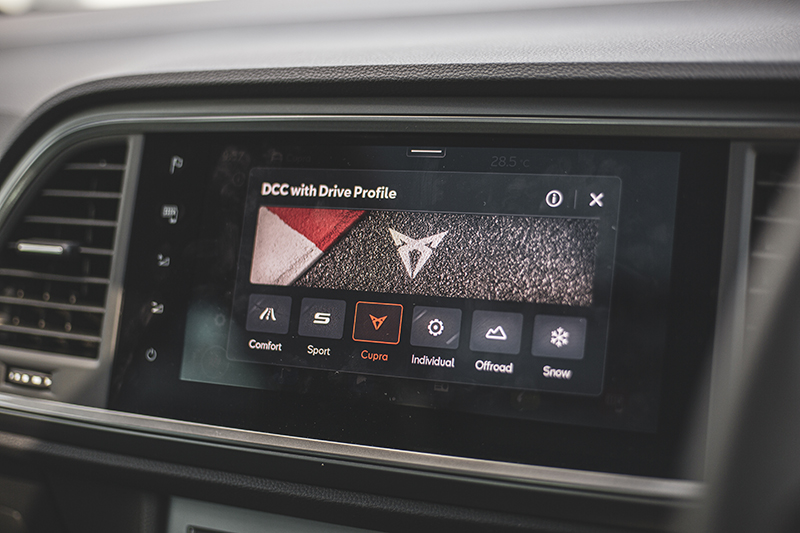 There’s also a new infotainment system with wireless Apple CarPlay and Android Auto that pumps out tunes via a Beats audio system. For all the driving info you need, a digital instrumentation add a touch of modernity to your driving experience.

While the power unit is the same, there were some positive differences that I found to be evident in the new car. The outgoing model seemed to have a chassis that struggled with the strong 296 hp and 400 Nm of torque that the engine was generating, but the new car felt a lot tighter and more robust. Sound insulation was also much improved over the earlier car we drove. 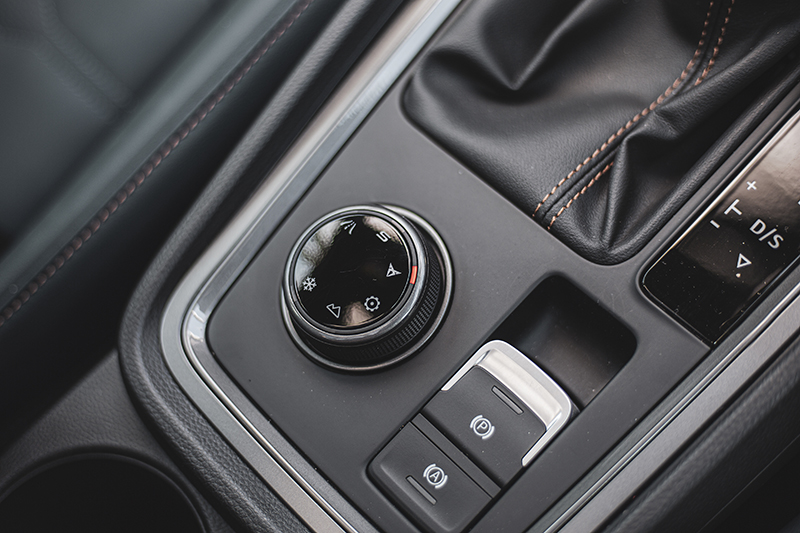 Turn-in is sharp and this sports SUV feels nimble around corners, dispatching the 0-100km/h sprint in 4.9 seconds, very quick for a car with such proportions. 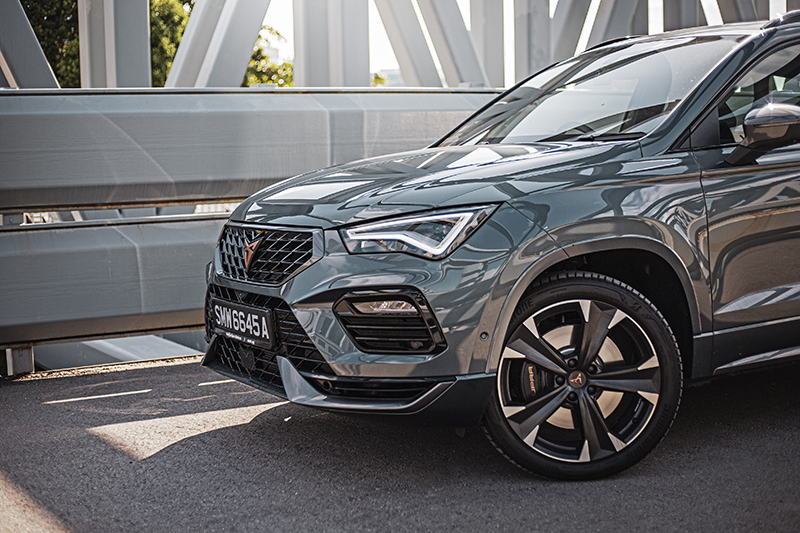 At one glance, the new Cupra Ateca might not look like much of a change from the first model we tested, but the tweaks were made in all the right places. 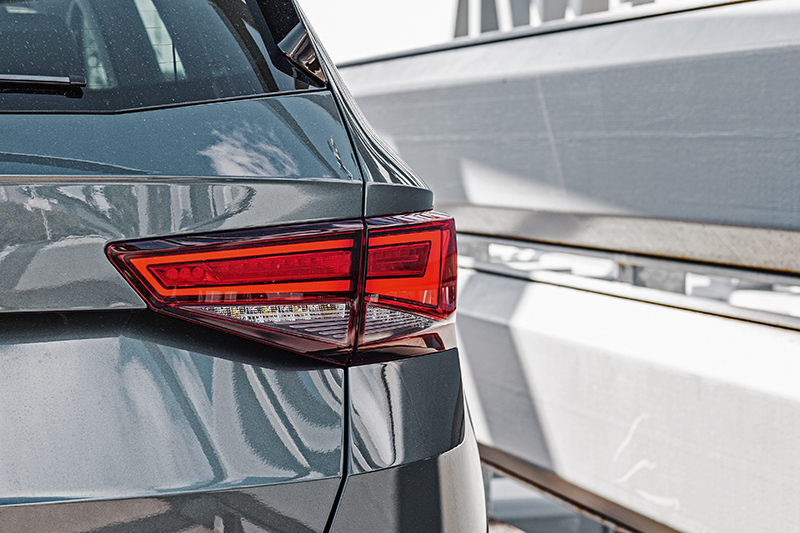 With the new Formentor due to be launched in the near future, the Cupra brand will finally have a ground-up model to call their own. But for now, the Cupra Ateca is a splendid choice if you’re looking for space and pace. 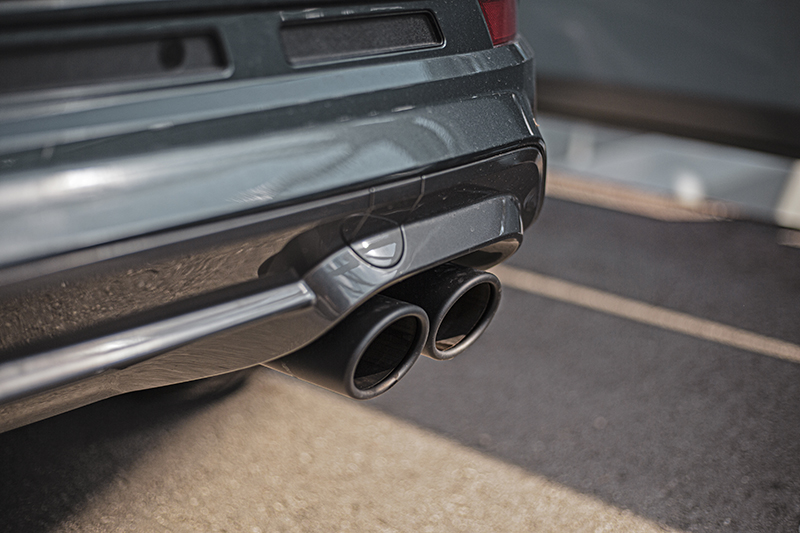