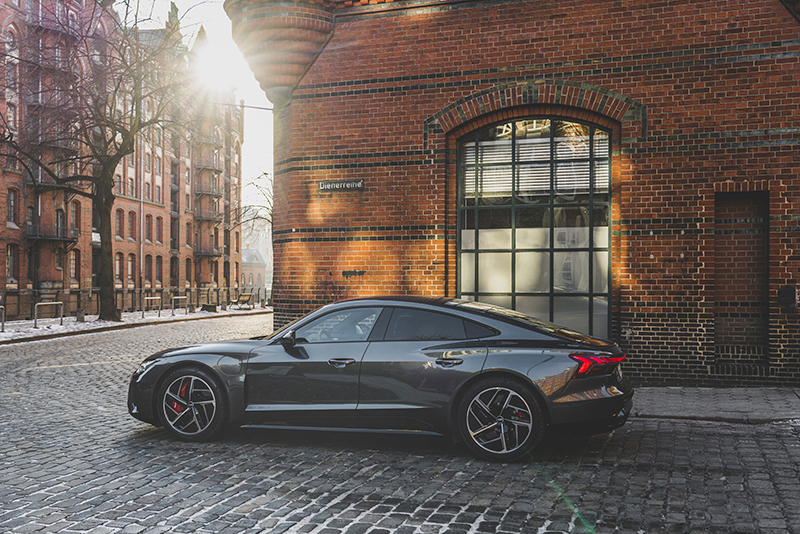 Stylish, comfortable, fast, and fully electric – we give you some quick facts on the e-tron GT and tell you why it's so familiar.

Isn't this a Porsche Taycan with four rings?
Clever. Well, yes and no. You knew I'd say that right? It true though. They both do share the same platform, drive train, dual-motor setup (until recently, when Porsche introduced a single-motor RWD version). Dimensions wise, the two car are 99% identical in length and width as well. 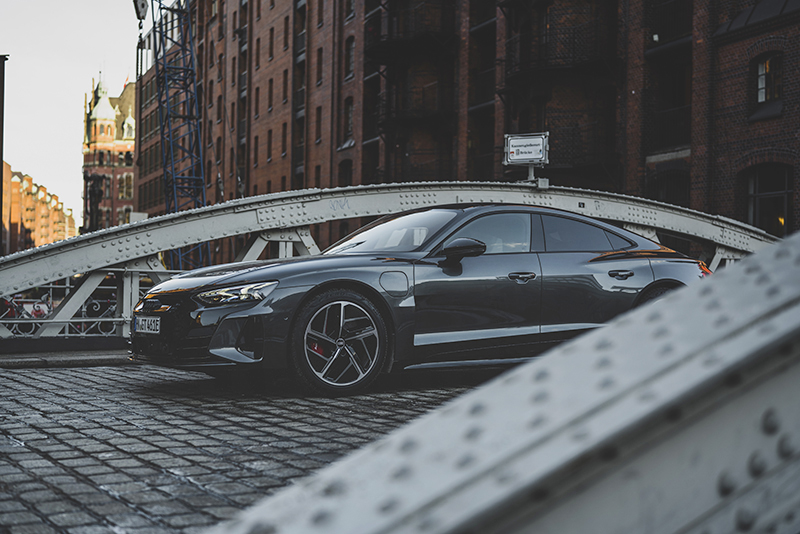 Errr... so how are they different?
Well, the exterior for one. Audi has remained true to their chunkier and geometric design language, giving the e-tron GT a more muscular silhouette compared to its German cousin. The Audi is also marginally taller and has glass roof as standard, or you can opt for a light carbon fiber-reinforced polymer (CFRP) as an option. In my opinion, the Audi is a much better looker than the Porsche. No contest. 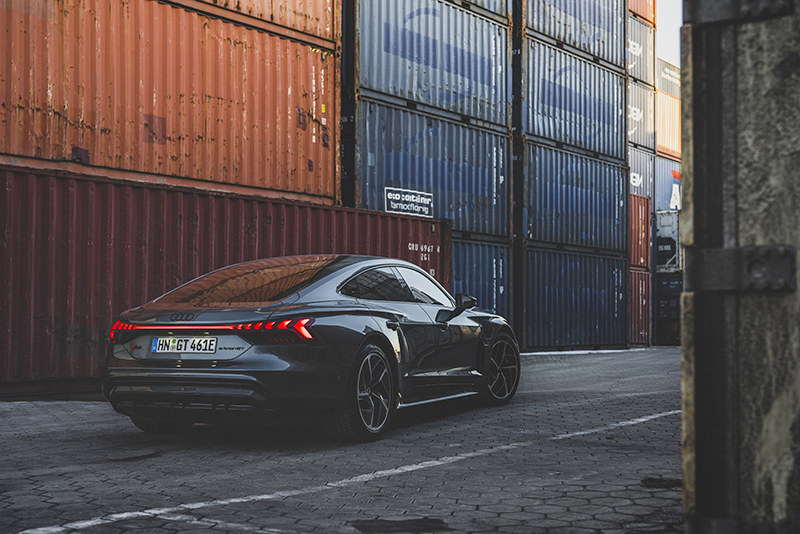 That's all?
Nope, the interior is different too. Based on Audi’s “monoposto” design, the cabin was designed and made to focus on the driver. There are less touchscreen panels than in the Taycan, and the overall feel is a tad bit less minimalistic and more flamboyant. The e-tron GT retains the sporty and sharp angular lines you would find in an R8 or RS6 interior. Again, this is a win for me. 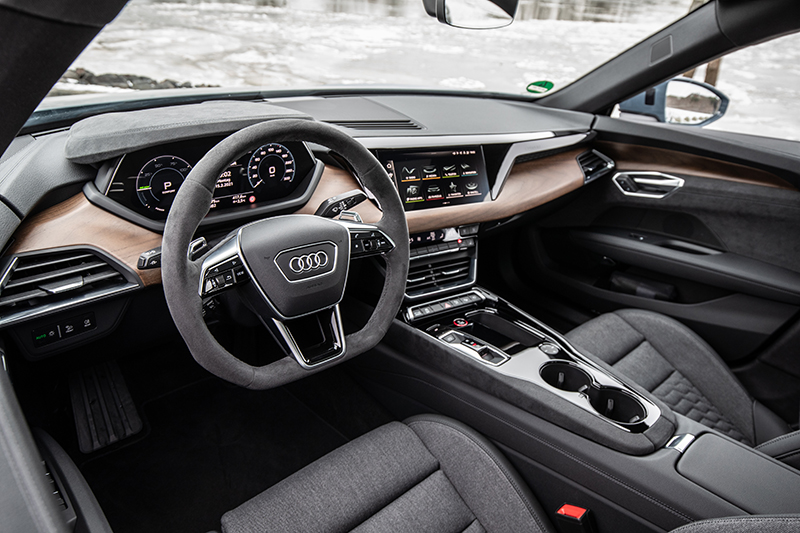 What about the power output?
Aha, this is where it starts to differ, aaaannd, the Audi loses out on all fronts. The e-tron GT has a combined power output of 476 ps and the RS has 598 PS with a 2.5-second overboost that pushes 646 PS. Whereas the Taycan 4S has 530 PS, the Turbo packs 625 PS and the Turbo S has a staggering 761 PS. 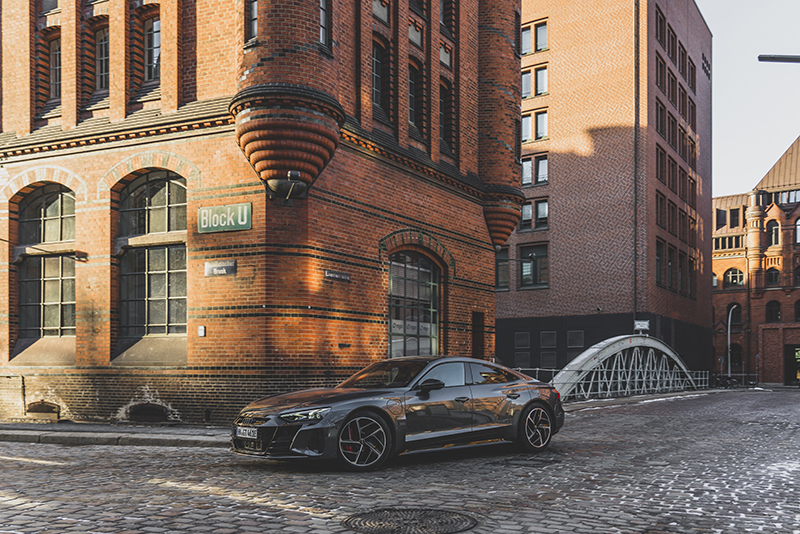 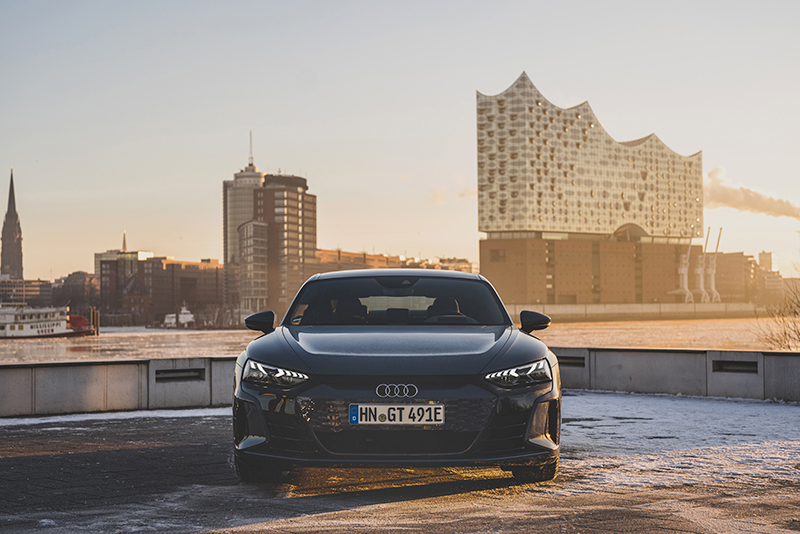 Any other cool stuff?
Like most EVs, the sound is artificial, but that means you have a 'choice'. You can order it with the e-tron sport sound (which comes as standard with the RS model) which uses two control units and amplifiers to generate a separate interior and exterior sound via two loudspeakers. Gimmicky? Well what d'ya expect from an EV? 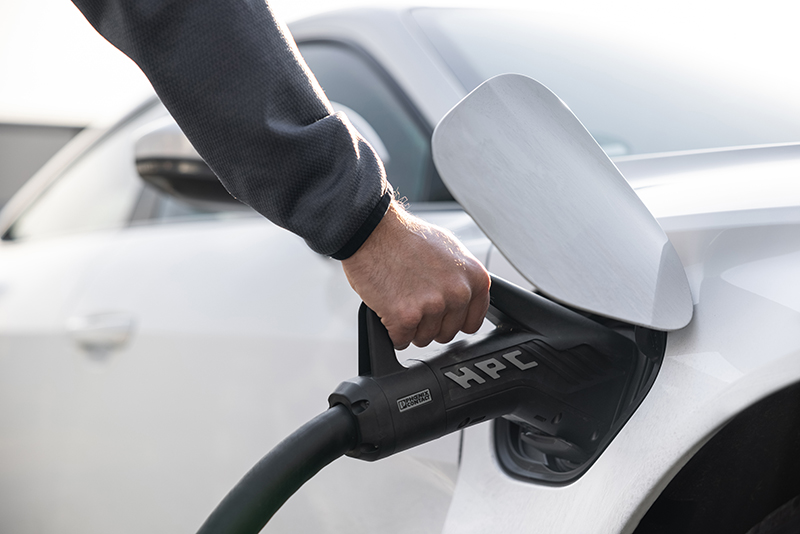 So how far can I drive before I need to charge?
With a maximum range of up to 488 km. I'd say pretty damn far. Its high-voltage battery integrates 396 pouch cells with a flexible outer shell and provides a net capacity of 84 kWh (93 kWh gross). Its voltage level of 800 volts (like the Taycan) enables fast direct current (DC) charging with a maximum of 270 kW. Under ideal conditions (in other words, using a super-charger, which we have none here in Singapore at the moment), it will only take five minutes to charge for a distance of around 100 km. 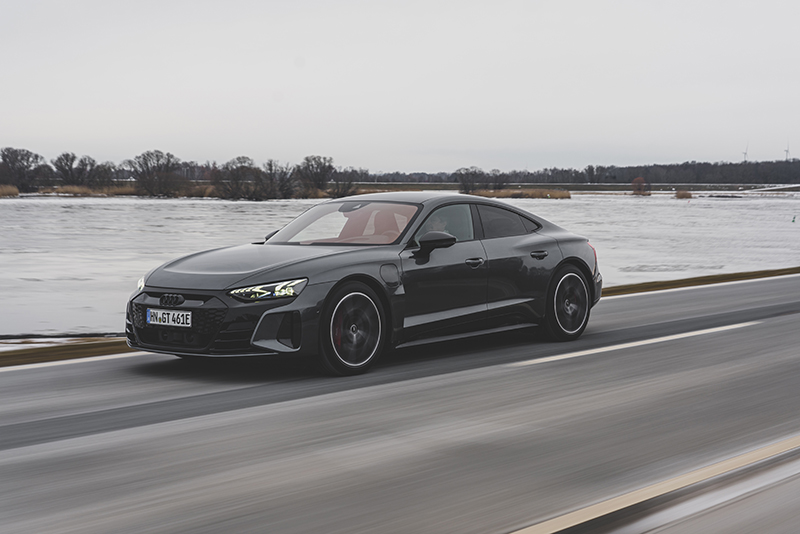 Didn't I watch a video of you saying that the Taycan had awesome suspension?
Why thank you for remembering! Yes, I did say that here, and yes it does! Well, the Audi e-tron GT's suspension promises to be the same! Using the similar three-chamber adaptive air suspension, we're quite certain the "excellent ride comfort and a wide spread balance between dynamism and comfort" that Audi claims it has, is going to be 100% true. 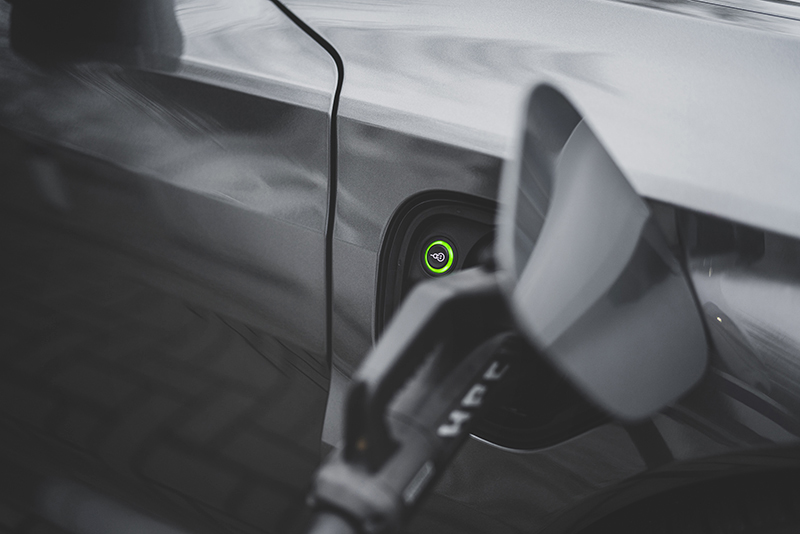 Wow. The e-tron GT is starting to sound like a pretty cool car.
You read my mind. Well, it'll be some time before we see it here and Burnpavement gets to drive it. But you can bet your bottom dollar that we will give you our honest verdict when that time comes!