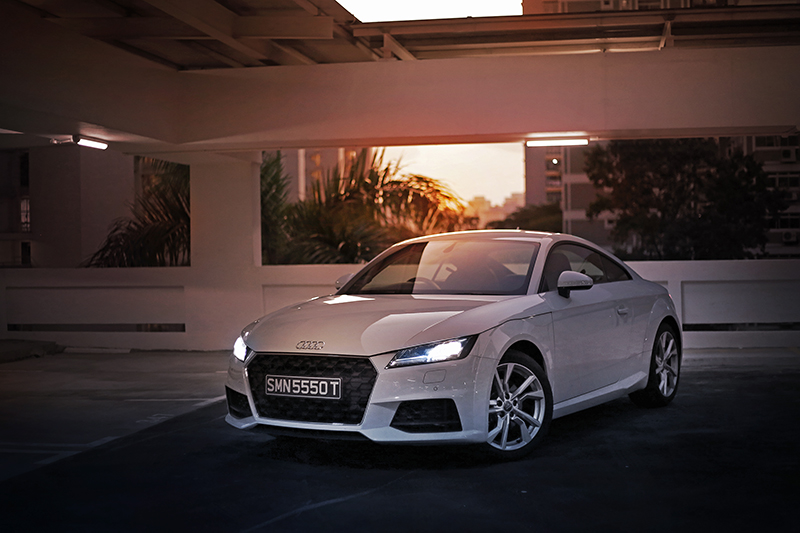 Audi's little sports coupe gets an update and now comes with a punchy 2-litre as a base model.

Truth be told, I've not seen many third generation Audi TTs on the road. Well, not as many as the previous model that sold really, really well.

Perhaps the flattened-Beetle look is getting a bit passé. Maybe it hasn't fully shaken off its hairdressers' car image. Whatever it is, if you're a sports car fan and love that smooth efficient power that Audis deliver, then the TT should be on your list. 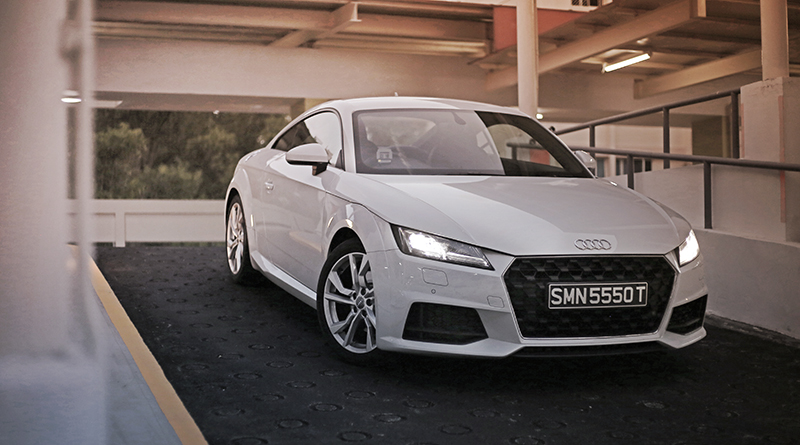 This facelifted Mk3 get some new exterior bits, although it's really hard to tell if you compare it with the pre-facelift model here. Instead of horizontal lines, the updated grille gets a sportier 3D honeycomb design. The bumpers too are more aggressive with larger side intakes. I like. 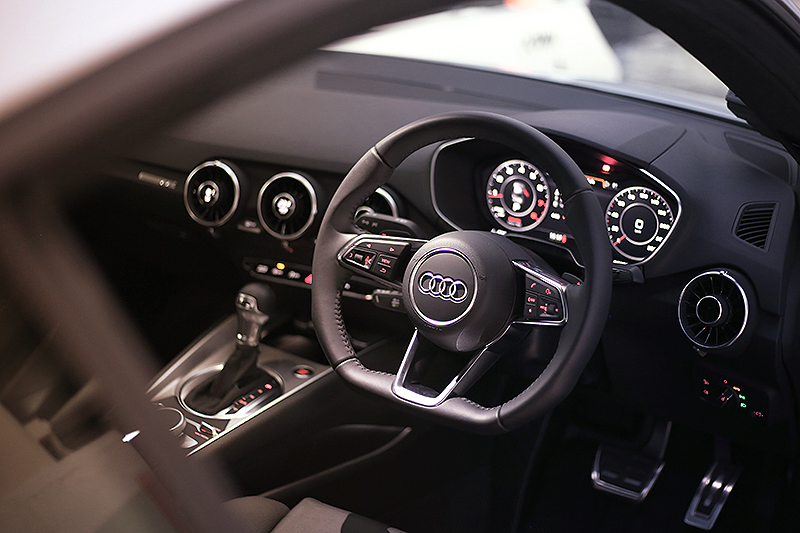 But other than that, it's pretty much the same as the model it replaces. Get seated in the masculine interior with all that black leather and aluminium trim, and you'll be greeted with a familiar cabin. There's still a sleek Virtual Cockpit within the main instrument cluster that displays all the info you'll need, and the steering wheel is flat-bottomed like the old one. 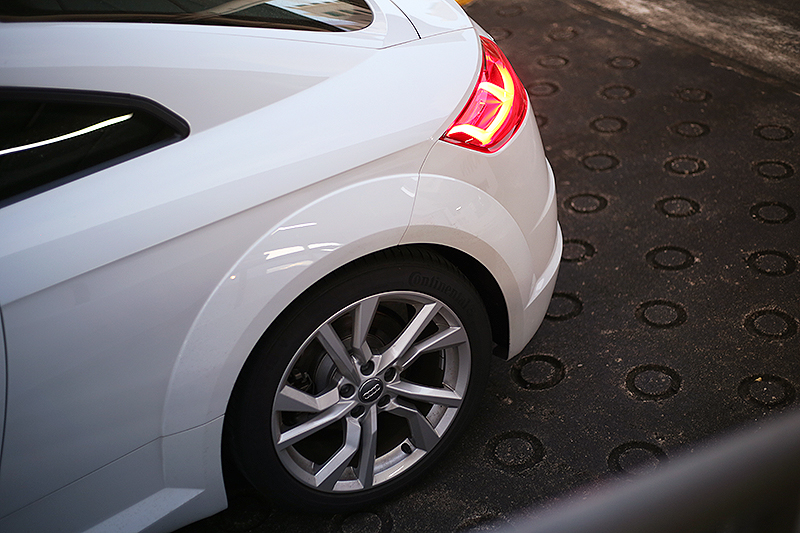 Speaking of wheels, the rims are new and these 10-spoke turbine design replaces the multi-spoked ones, but remain 18-inch wrapped in ContiSportContact 5 tyres. 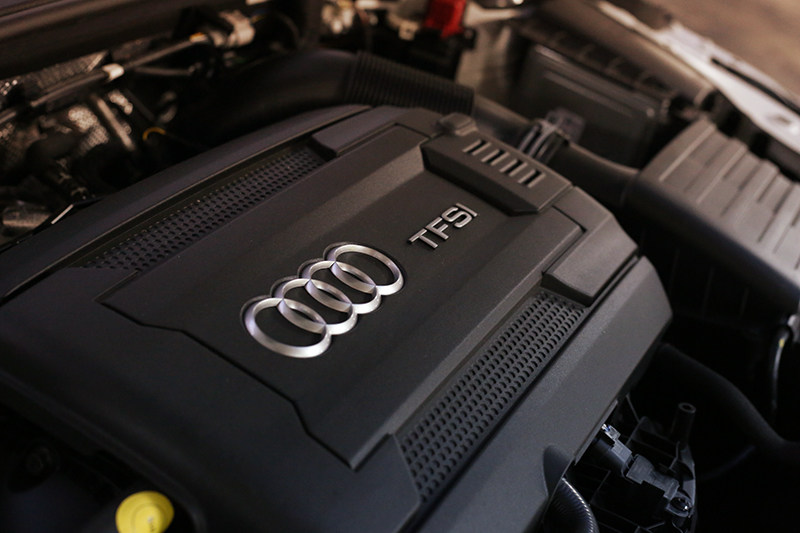 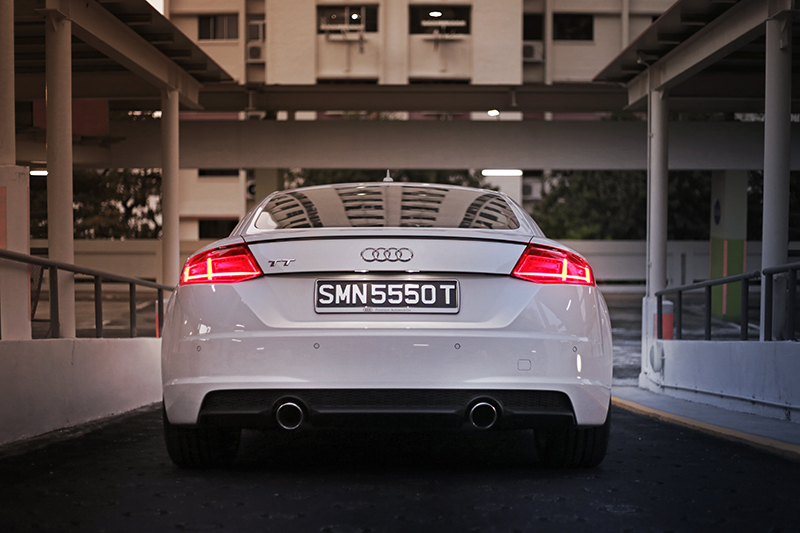 The new car also gets one less gear ratio. A 6-speed dual-clutch automatic transmission replaces the 7-speeder and sends all that juice to the front wheels. The shifts are just as lightning fast and you never really feel the need for the extra gear anyway. 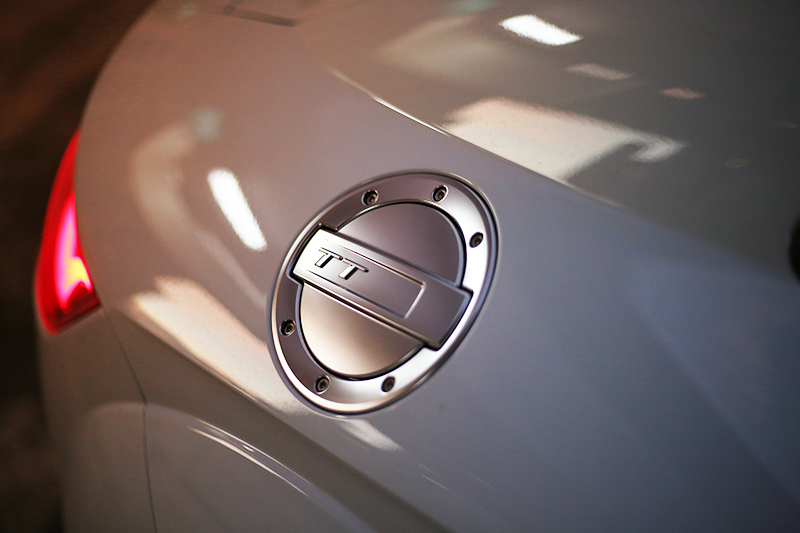 Put your right foot down and you'll find that the new TT has more than adequate power. If the traction control is off, wheel spin is easily experienced in the first two gears. It will fly off the mark and hit 100 km/h in less than 6 seconds. 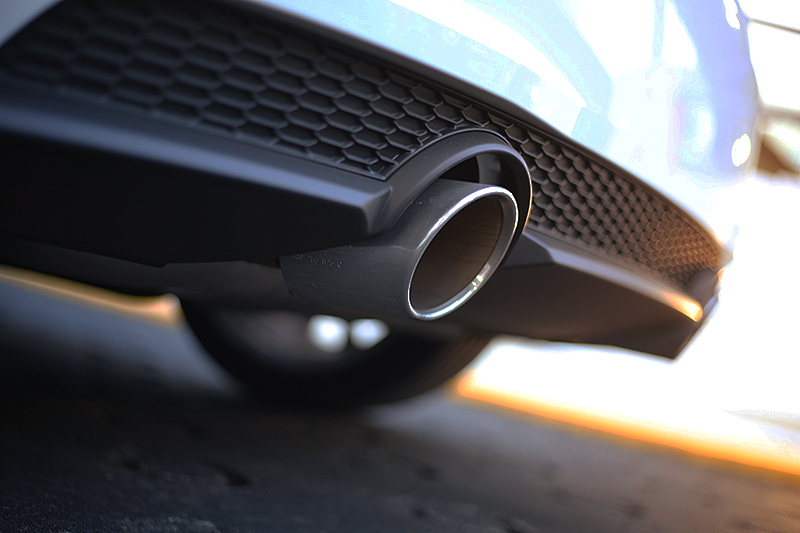 No sports car is complete without an audible soundtrack of its own. So Audi has composed a nice symphony of bassy tones with a throaty roar that really suits the characteristics of the car. 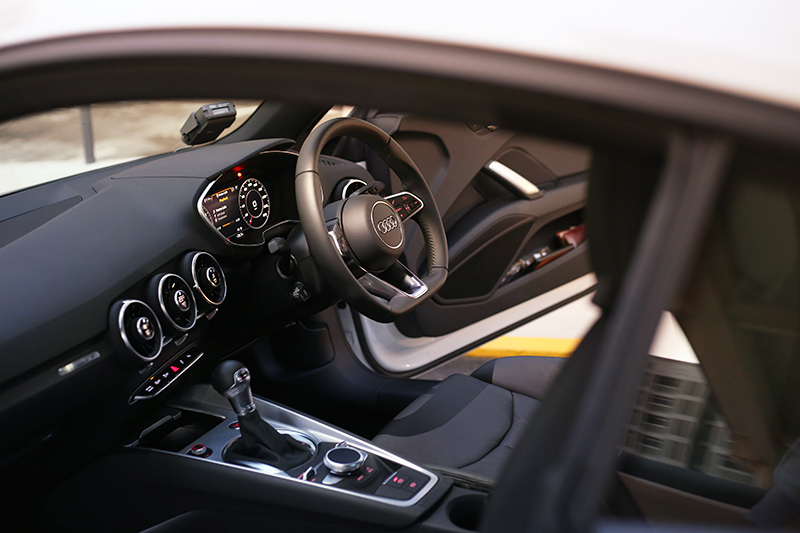 The TT is easy and enjoyable to drive fast, it produces speed so easily and feels sharp from even the slightest of inputs. Sure, it's not as direct as say a Lotus Elise or a Porsche Boxster, but those cars are priced higher and serve a different purpose.

It grips well for a front-wheel drive car and carves corners with a ease. But for me, having that kind of power so easily accessible, I would have wanted a slightly firmer suspension setting to give me a tad bit more confidence in the tighter bends. 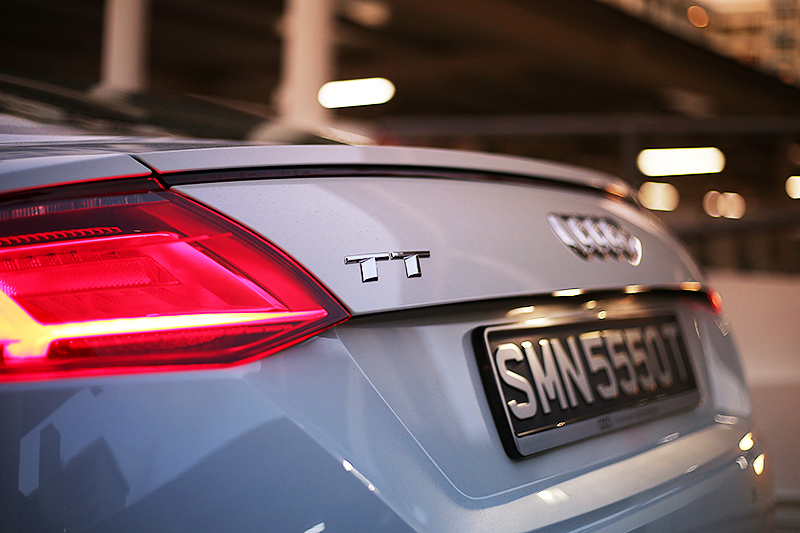 I admit, I probably will never buy an Audi TT, not because it's not a great car, it actually is. But like I said in my introduction, the TT has an image of a sports car that non-serious car guys would buy. Which is a shame, because it has actually matured into a rather serious sports car.