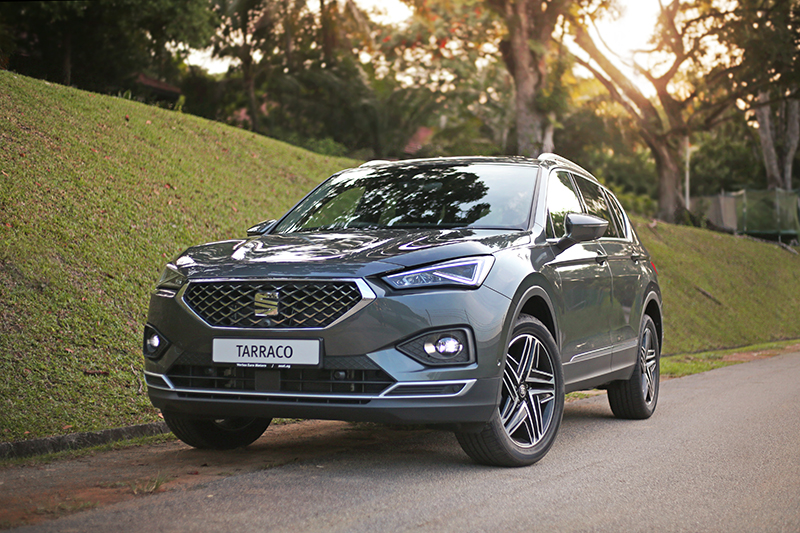 In almost every corner you look, you’ll find a new SUV being launched in Singapore. The number of SUV models available in the market are leaving buyers truly spoilt for choice.

But which is the best one for you? Many factors play a part in that decision making process. Budget, features and for many Singaporeans (myself included), styling.

Well that’s where the 7-seater SUV we have here today, really excels in. The SEAT Tarraco is the Spanish marque’s largest SUV, completing the range that include the Arona and Ateca. 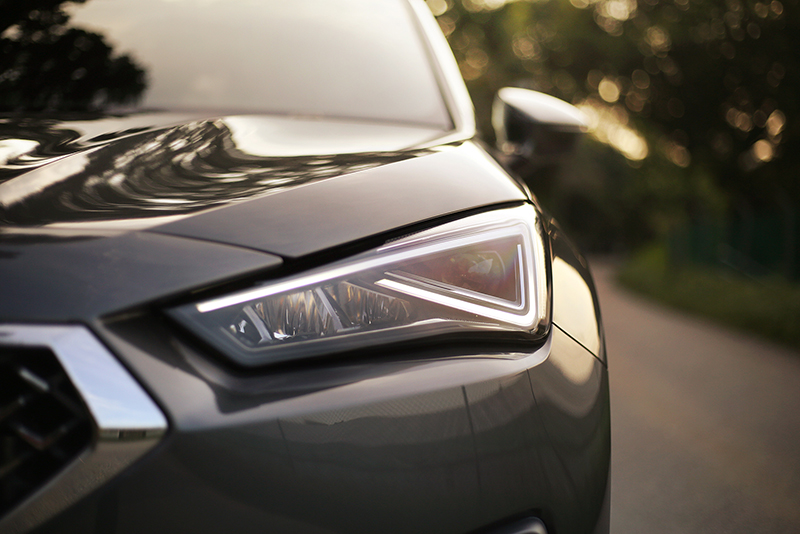 The Tarraco is handsome. Angular and chiselled lines adorn the huge 7-seater that is based on the same VW-sourced platform as the Volkswagen Tiguan and Skoda Kodiaq. But the Tarraco looks the best among its siblings. It’s the like the Andrea Corr in The Corrs - or for our younger audience - the Kevin Jonas in The Jonas Brothers. The rest of the siblings are good looking too, but there’s always that one that the cameras and media will pay attention to a bit more. 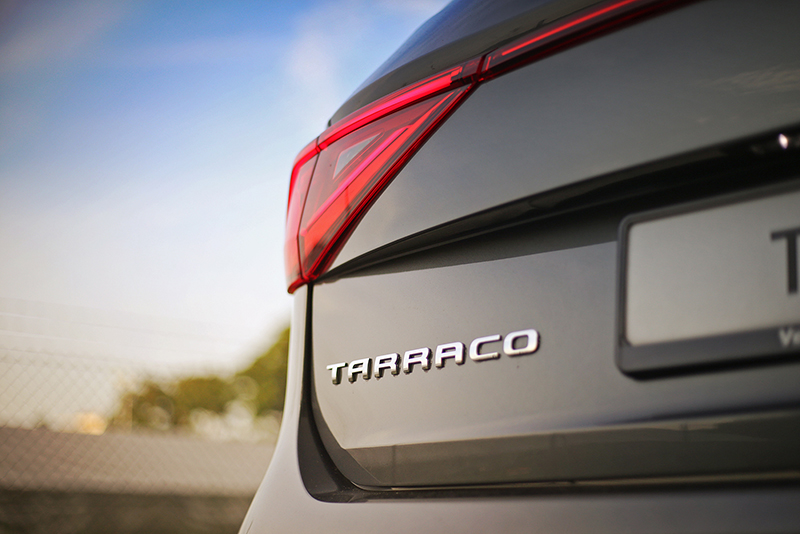 So yes, it looks rugged and cool without being over-styled. Even the interior is a good mix of clean lines and modern edgy cues that give the Tarraco a sense of European quality. 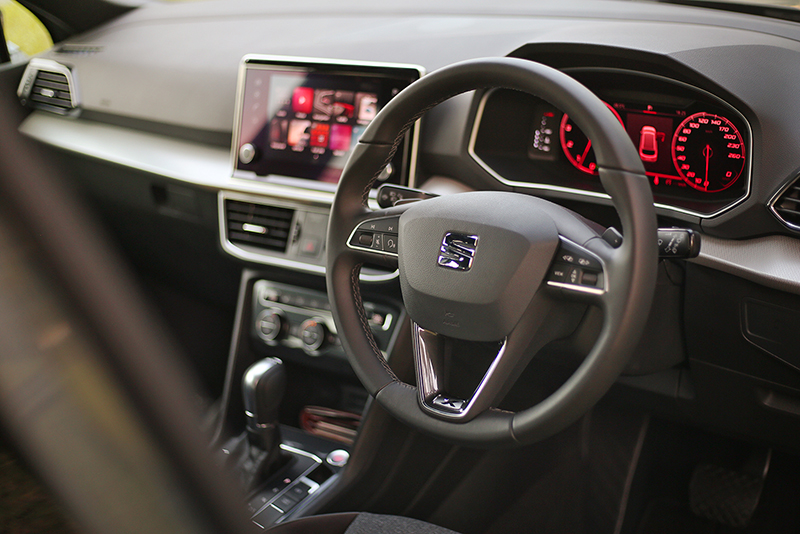 It’s got many thoughtful features like backseat trays and compartments for bottled drinks at the side. The Tarraco is a 7-seater SUV, so the last row of seats will fit two small adults or children quite easily. 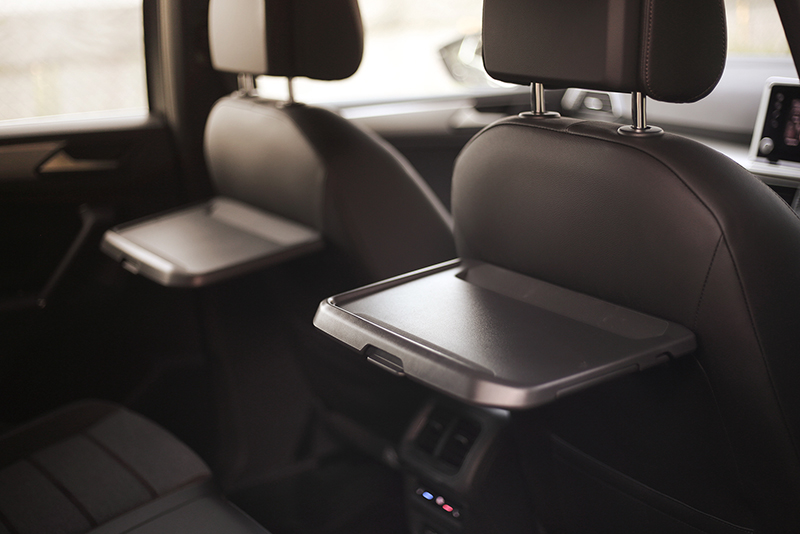 Getting into the rear though will require some effort, as is with most SUVs. Those looking for a full-sized 7-seater would still be better of with an MPV with sliding doors like the SEAT Alhambra. 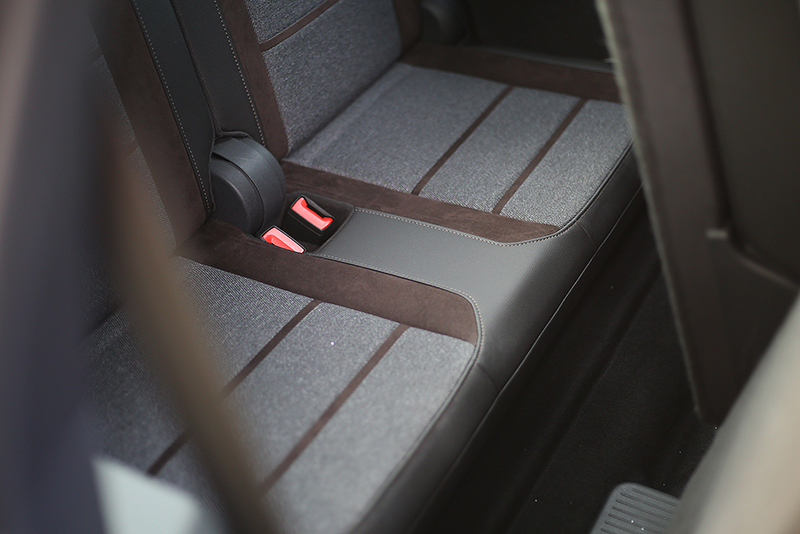 The centre console features an 8.0-inch infotainment display that boasts many modern features like Apple CarPlay and bluetooth connectivity, so that you’re always connected with your music. 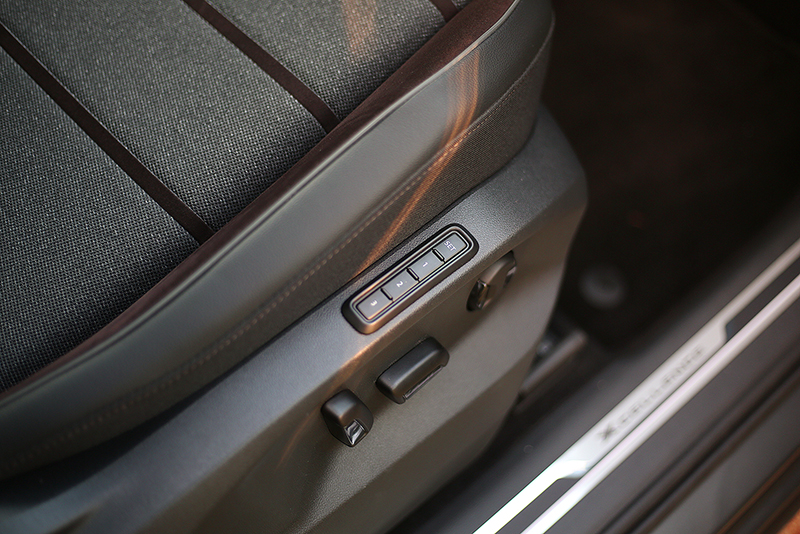 Seat comfort is good and the Tarraco comes with electric front seats with memory function. The middle row is spacious and the seats can be adjusted back and forth to create more space. 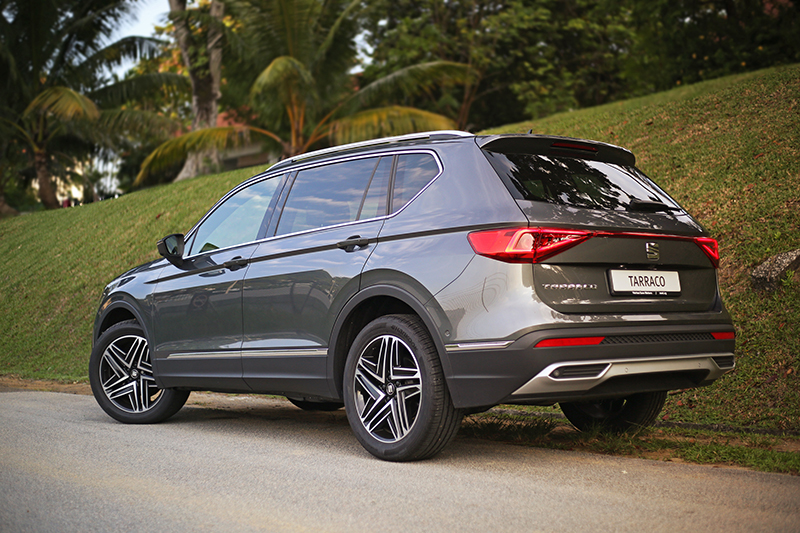 Take it out on the road, and the large SUV initially feels slightly lethargic. But prod the accelerator a little harder and the car come alive, turbocharger active and eager to get the Tarraco moving along. It turns out that there’s quite a lot of free play in the throttle action. Get used to it though, and the engine feels more than adequate to do the job. 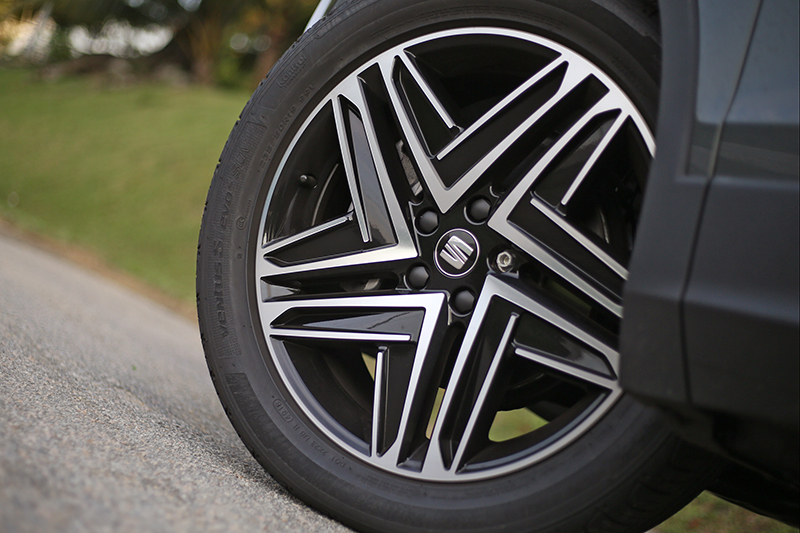 Found also in the Kodiaq and Tiguan, the 148 bhp 1.4 TSI unit packs 250 Nm of torque and gets to 100 km/h from standstill in 9.4 seconds. While it never feels like a ‘performance’ car, the punchy engine does give a sense of urgency when given the beans. 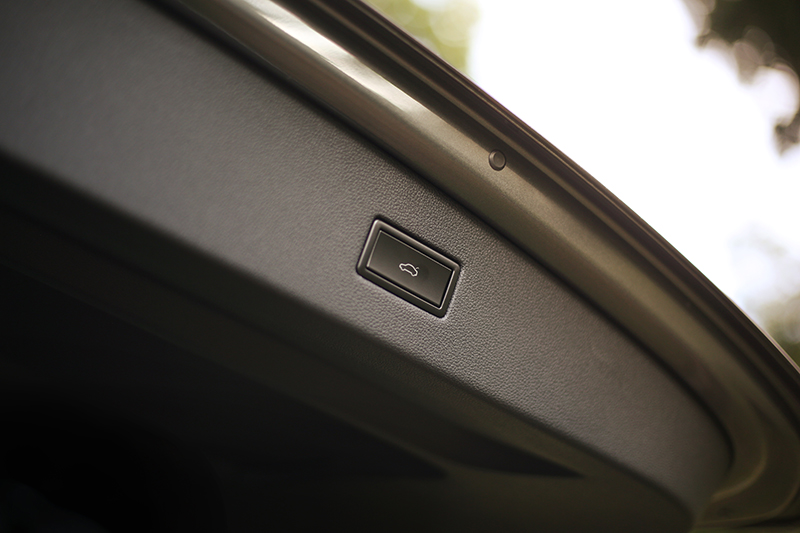 The Tarraco tracks nicely on curvy back lanes too. Despite being a large car, it never feels too soft round the bends, holding the road with confidence in any daily road situation (as long as you don’t do anything silly). 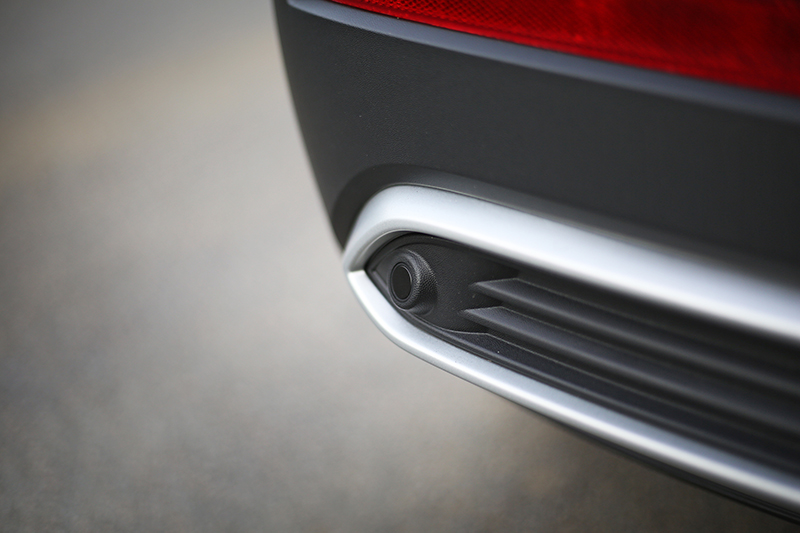 Even if you do end up making some driving errors, the Tarraco has a host of safety features to keep you in check. Emergency brake assist, lane assist and blind spot detection are some of these key ones, to name a few. Other convenience features include park assist, a 360-degree camera and adaptive cruise control. 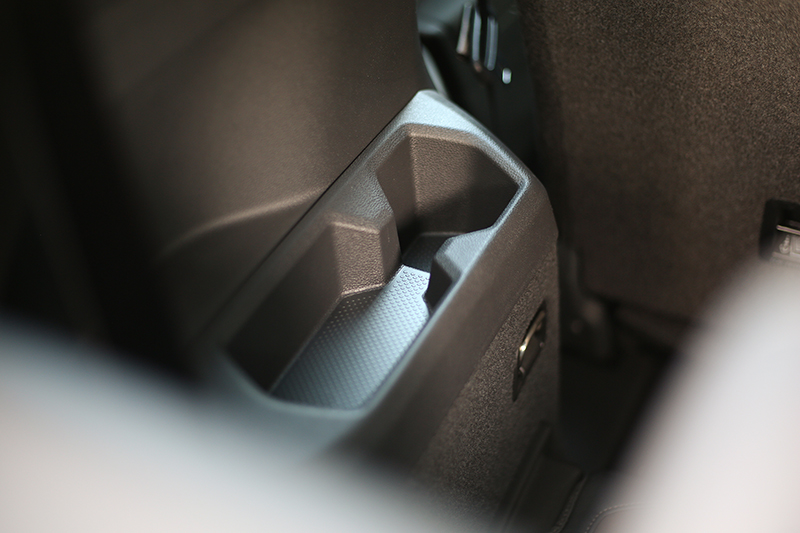 At SGD 148,999+ (at the time of publishing), the SEAT Tarraco offers quite a lot of car for the money. Having style, equipment, space and (enough) pace in one package seldom comes at a price like this (not forgetting the affordable annual road tax too). So if your family is one that wants it all, don’t miss giving the Tarraco a look. 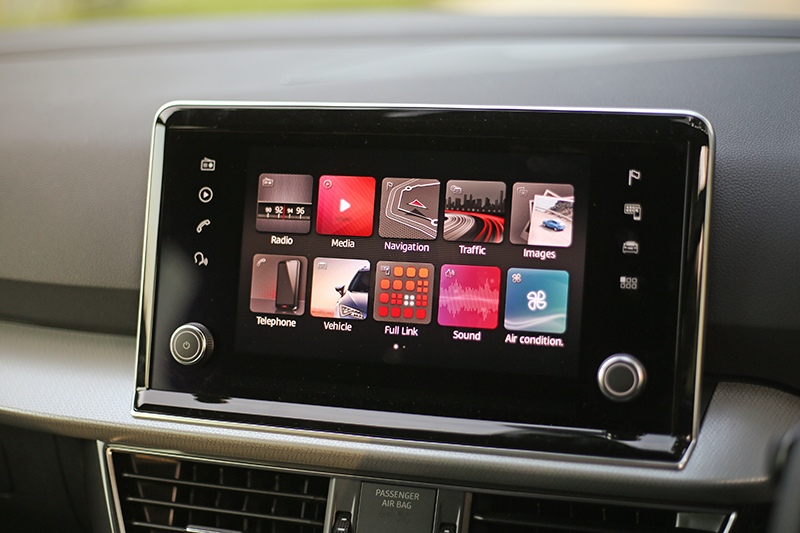