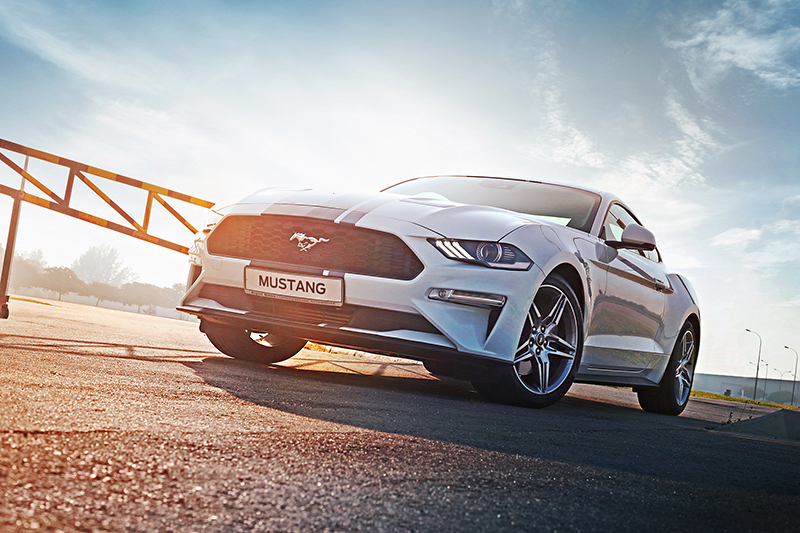 It may not be the sharpest tool in the shed, but the Ford Mustang has quite the playful personality.

I never got round to testing the initial Mustang that Ford launched back in 2016. While I had read that this ‘new generation’ model had improved in leaps and bounds in the areas of dynamics, drivability and build quality, I was still skeptical.

After all, one need only look to social media to provide many videos of the numerous crashes that involved Mustangs, yes, even these newer models too! 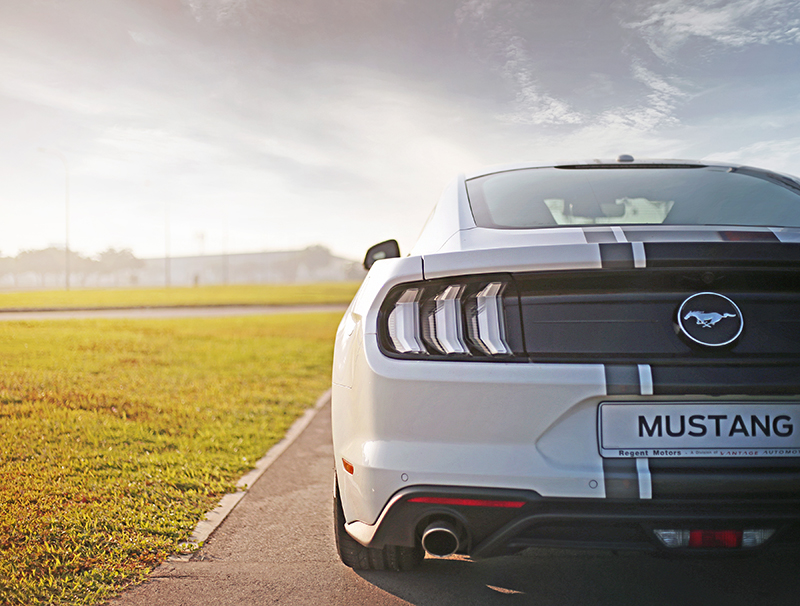 Fret not thought, this review is not about to end in a crash. I’m happy to report that this all-American Coupe has managed to clear my doubts. 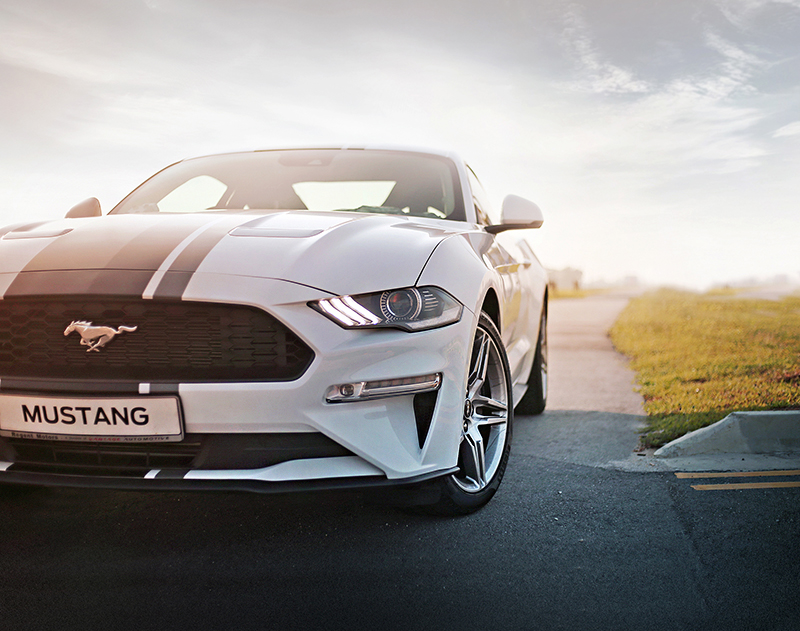 What you see here is essentially an updated 2018 (2019 for us, since we get stuff a bit later here in Singapore) version of the car. Notable changes are a sharper nose with a less stubby front grille. The LED headlamps are shaped more aggressively and the front bumper now has fold lines that give the fog lamp and lower grille area more depth. 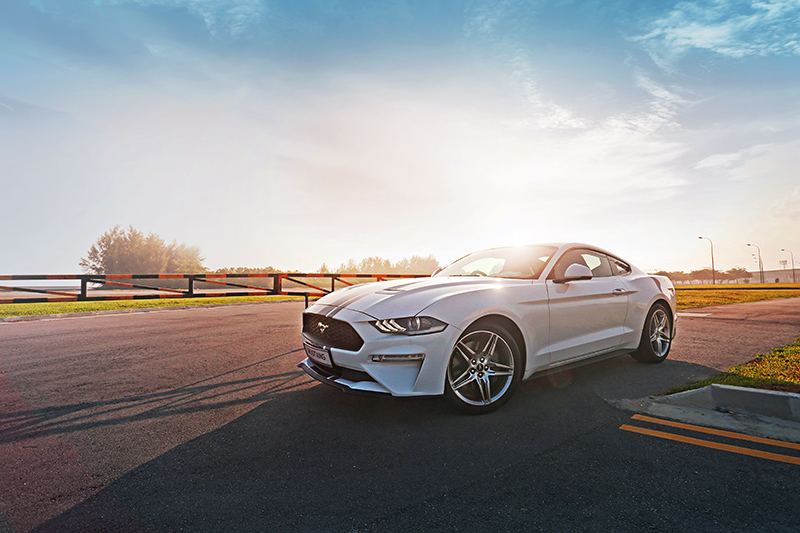 Overall the subtle changes work very well to make the car look really good. So good, that despite it NOT being an exotic car, it still garnered a lot of attention everywhere it went. 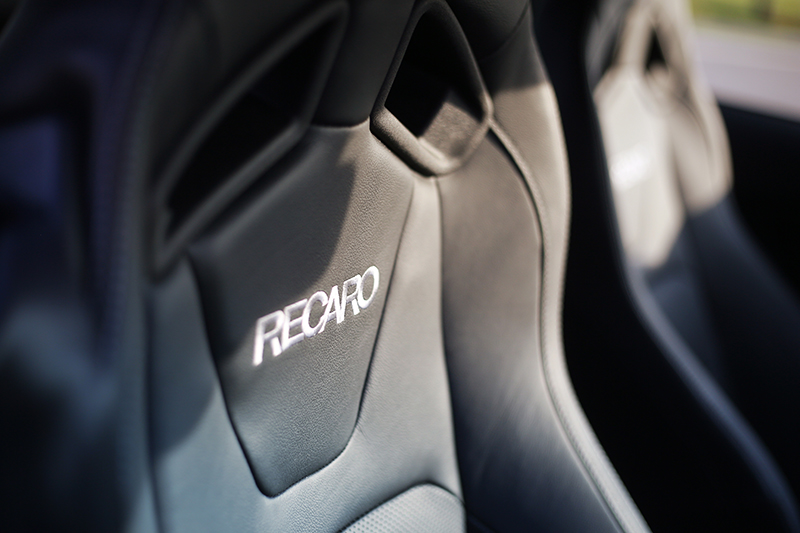 Other changes are found inside, where the local dealer has specced Recaro seats as standard. Nice one. The seats are electronically operated except for the backrest which has a manual lever. The centre console houses all the car’s switchgear, aircon and infotainment system controls. The design is part old school, part aviation style with chrome levers that feel a tad plasticky to use, but look oh so cool. 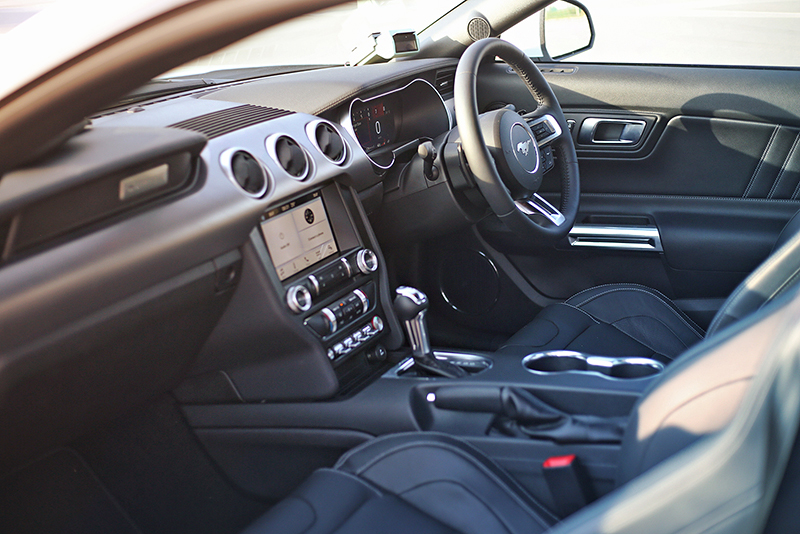 The digital dash is really neat too. There are different skins for the display that you can choose from to show the info - from Normal, Sports to even Race where the rev counter becomes a horizontal rev bar! 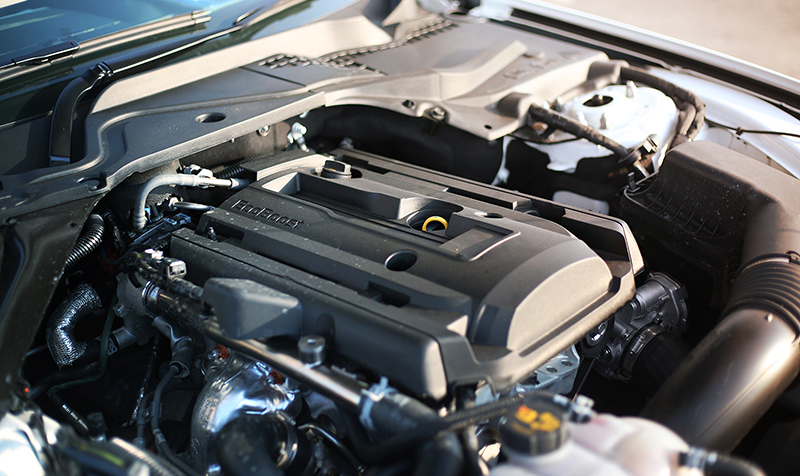 Under the bonnet, the new Mustang is powered by a familiar 2.3-litre turbocharged unit. It develops 306 bhp and 447 Nm of torque, with the 0-100 km/h dash coming in 5.5 seconds. Sounds enough on paper? Yes it is, even in real-world terms. 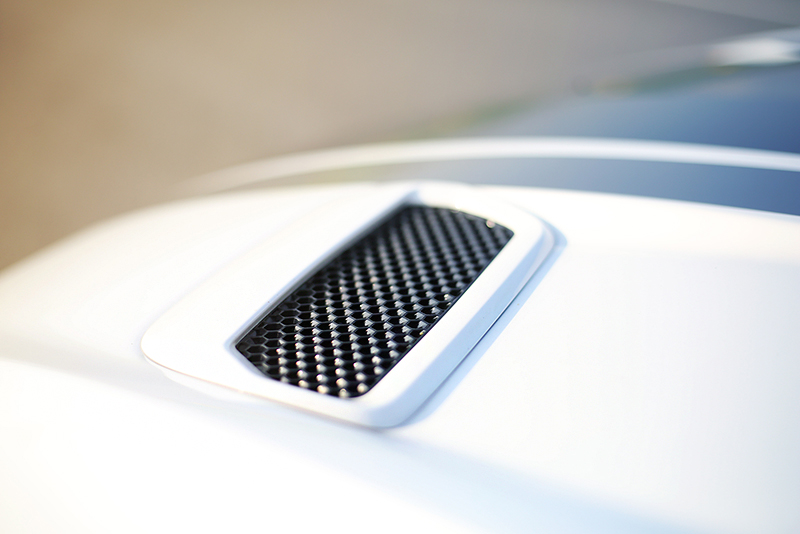 There really isn’t any need for the 5.0-litre V8 GT version unless you just want the ‘authentic’ American muscle car experience (and higher road tax bills). While there is some (perhaps turbo) lag in the power delivery, there is almost never a time where you wished this car had more grunt. 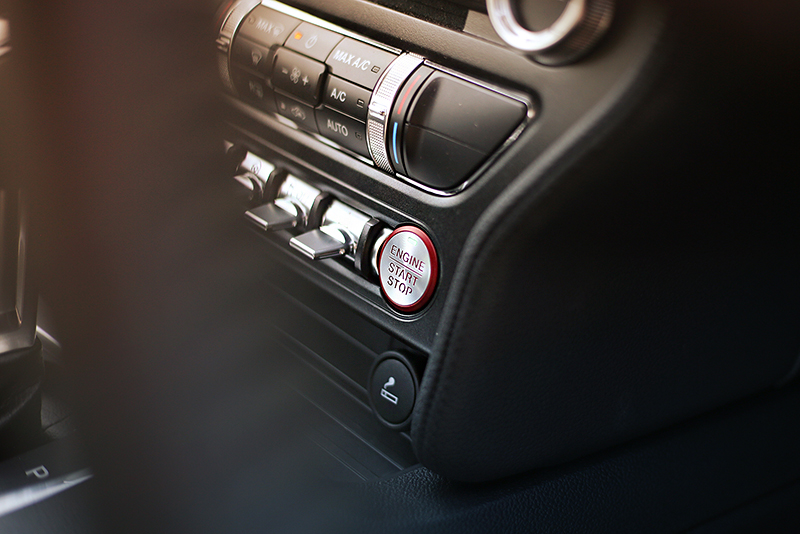 In Normal or even Sport mode, the engine response is quite relaxed, maybe even lethargic. But switch it into Sports+, in this case it was already preset into the customisable MyMode setting, and the throttle response comes alive and the car feels sharper too. 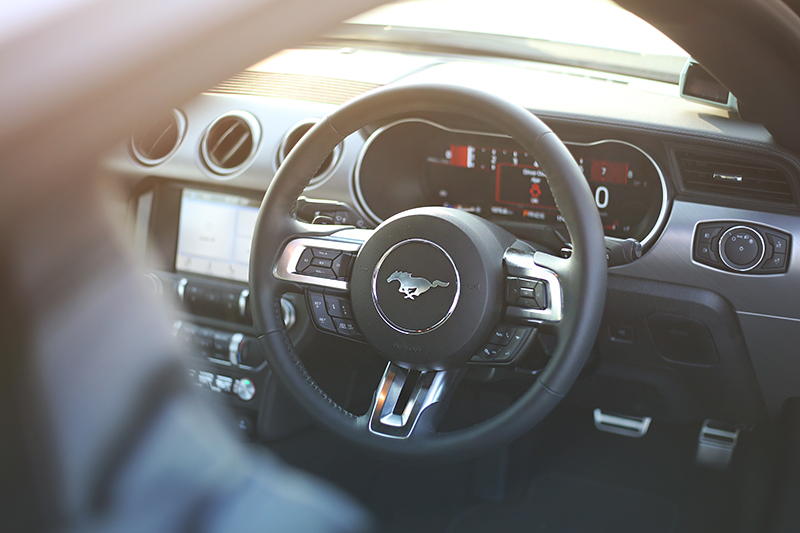 Even the steering weight is individually adjustable in three different settings. I had mine set in Sport mode, which provided the heaviest weight, albeit slightly blunt and lazy feedback. It’s artificial, but it works and I like that Ford thought of this. 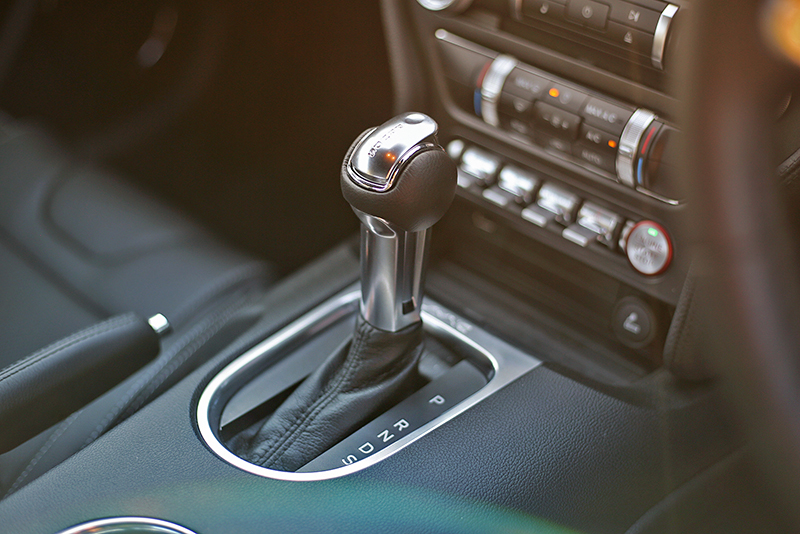 Another new addition to the new car is a Ford-developed 10-speed 10R80 gearbox. Yup, 10-speed. If you thought that the ZF 9-speeder was already one cog too many, Ford has literally one-upped that. In everyday driving and left to its own devices, you won’t feel any difference. 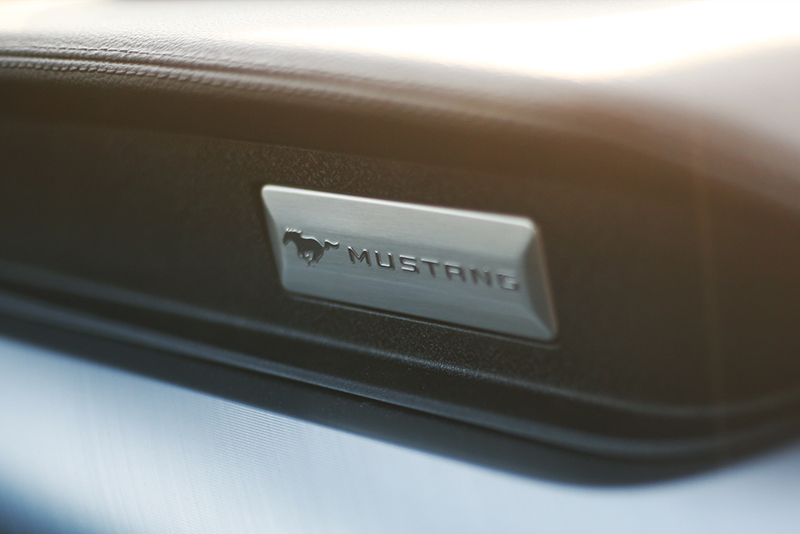 In fact, the extra gears should work to give you better economy and a smoother drive - which it does. But start swapping the gears yourself via the paddle-shifters and things start to get a bit confusing. 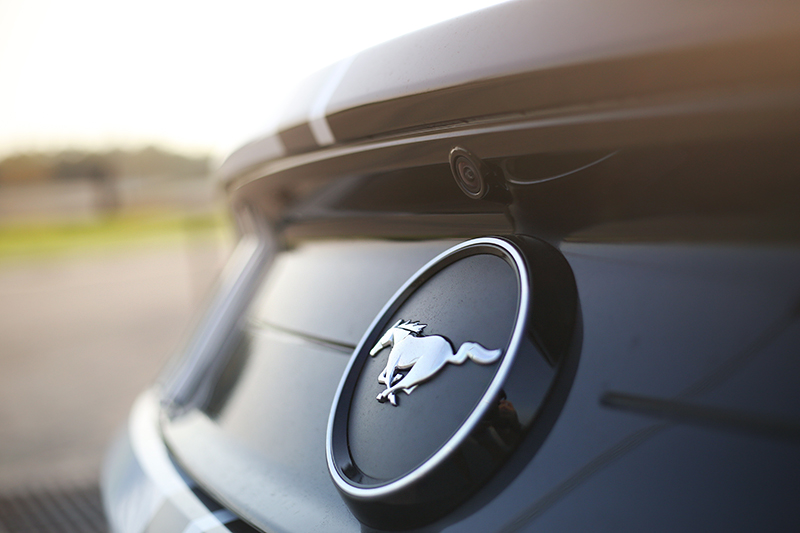 It’s almost impossible to find the right gear to be in when you’re mucking around a series of twisty roads. I tried. A few times. I gave up. So yes, put it in Sports+ and leave it to the car. 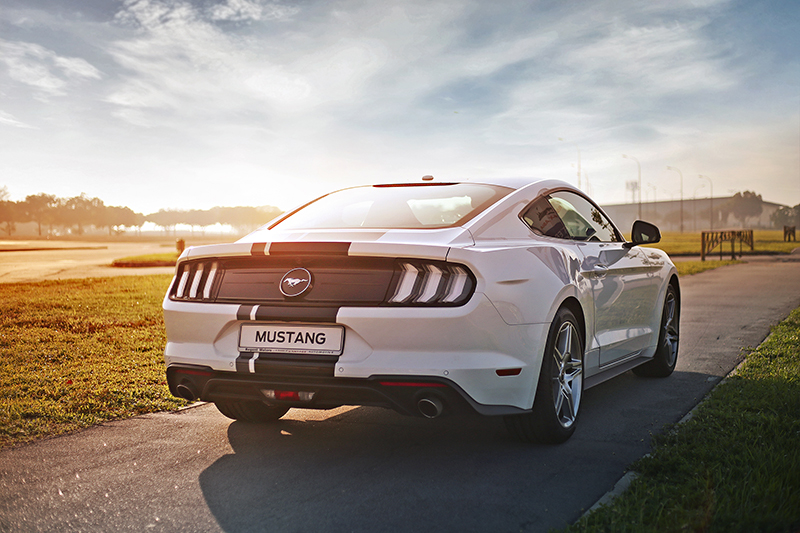 The brakes are good though. Despite being what feels like a long and heavy car, the brakes work extremely well to bring the Mustang to a halt, even (and especially) during spirited driving. 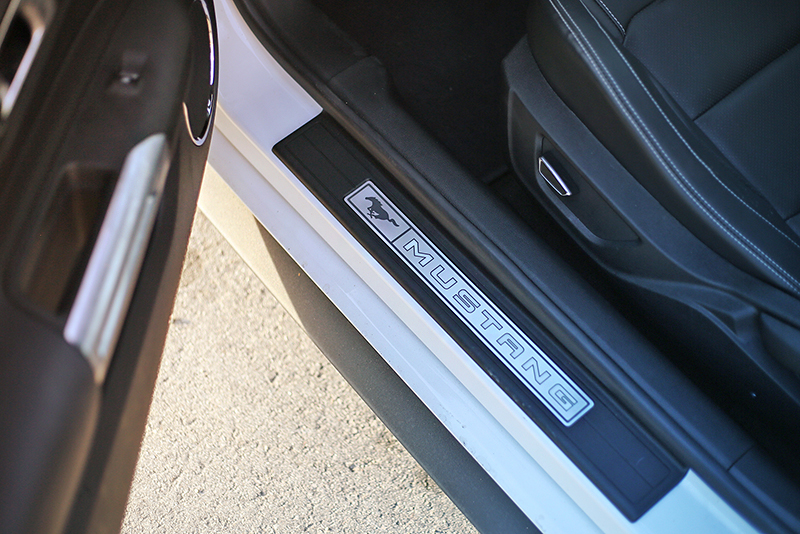 So it’s not the last word in vehicle dynamics, but the new Ford Mustang has just enough bits to make it a compelling option for those looking for something sporty yet different. At about SGD 260,000, not many options in that price range are as interesting as the Mustang. The BMW 4 Series is boring compared to this, a Porsche Cayman will require SGD 50,000 more and only seats two, the Kia Stinger is a close match but suffers from brand snobbery issues. Are there any other options I’ve missed? Tell us in the comments section or write to us on Facebook!