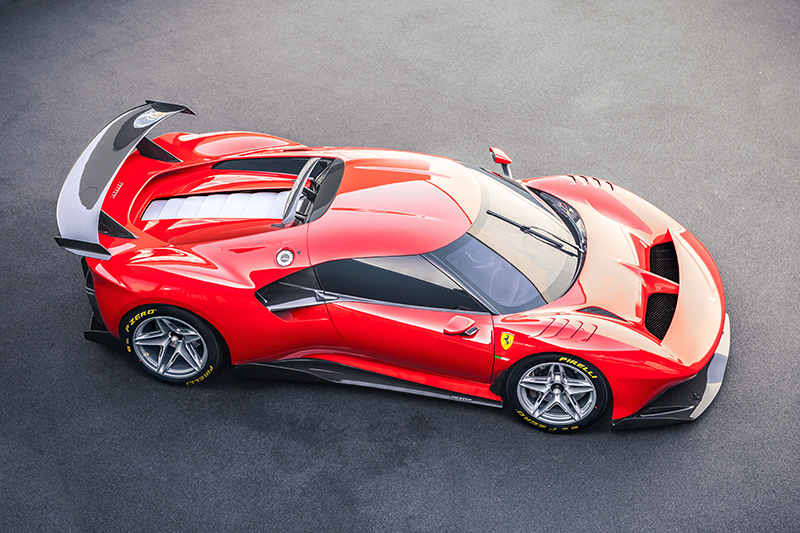 Based on a 488 GT3, this track-only creation might hold elements of Ferraris to come.

Ferrari has been known to work with selected customers on special one-offs. The P80/C is the latest and probably one of the most extreme ones ever to leave the factory.

The Ferrari Styling Centre, under the direction of Flavio Manzoni, and the engineering and aerodynamics team worked with the client, who himself comes from a family of long-time Ferrari collectors. 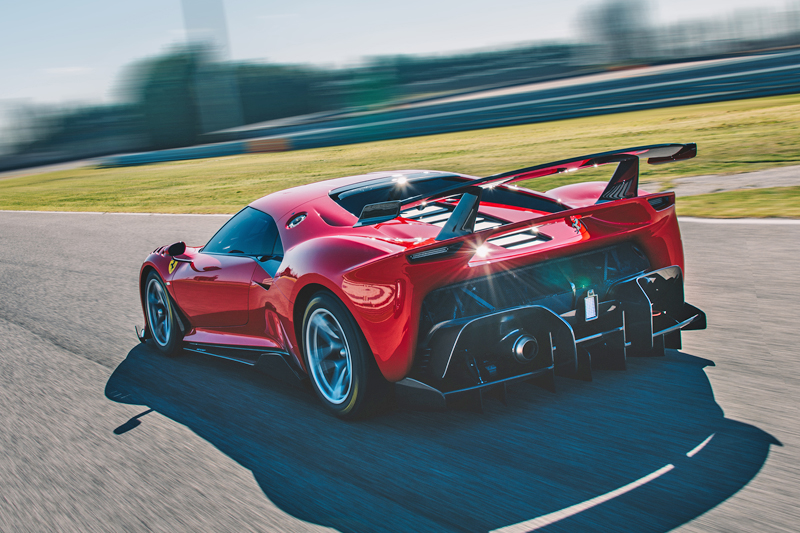 Aside from wanting to build a unique car, the collaborative idea was to create a special track-based car, and through the development draw some inspiration that might make it to road cars in the future. 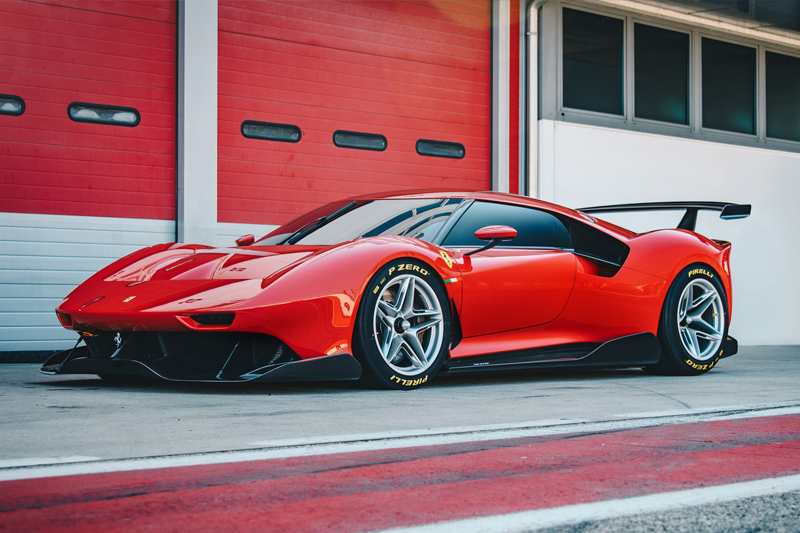 An example cited by Ferrari is the Dino 206 S racing car and the production Dino 206/246 GT. Both versions share a common DNA despite having a different styling lexicon: Ferrari racing elements appear in the case of the former while the latter have the more sober, refined lines of the road cars. 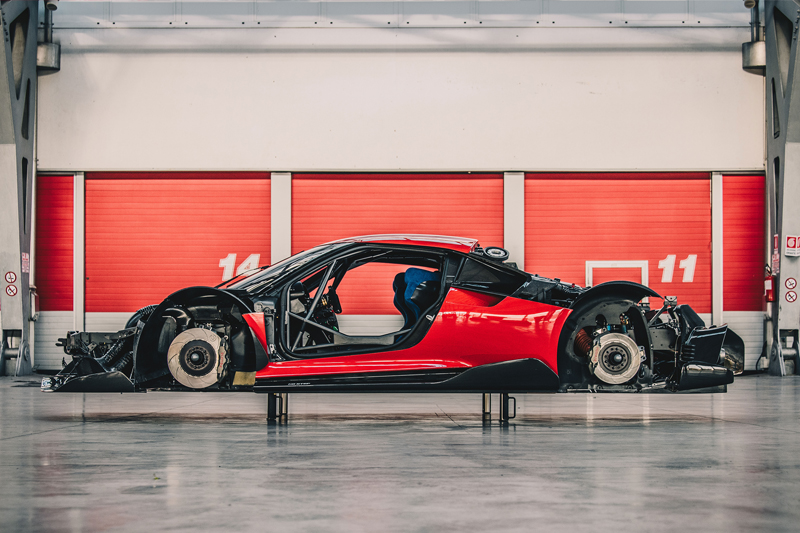 The goal was to create a modern car that made no major concessions to the past, apart from attempting to recreate the sensual shape of those iconic models. As the pictures suggests, we think they achieved it in leaps and bounds. 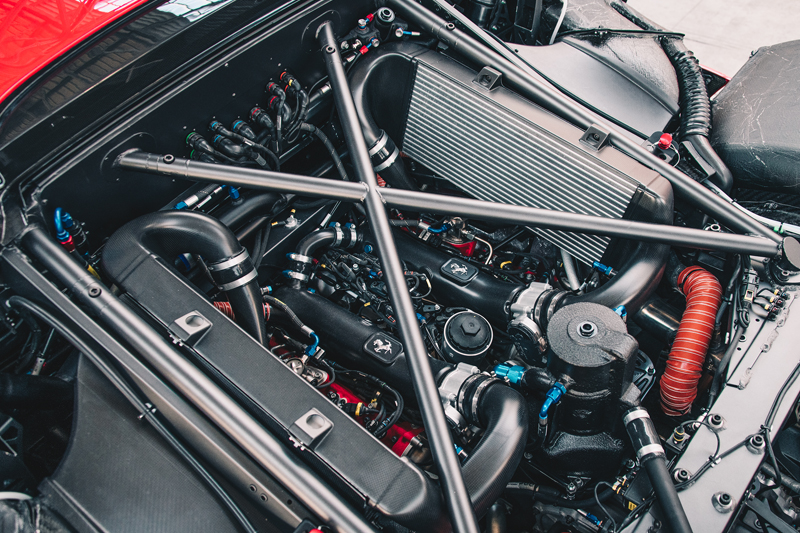 About four years in the making, the P80/C project had the longest development time of any Ferrari one-off made to date. This lengthy gestation period was the result of in-depth styling research, engineering development, with meticulous analysis of performance parameters and aerodynamic testing - all of which is not normally does for previous one-offs. 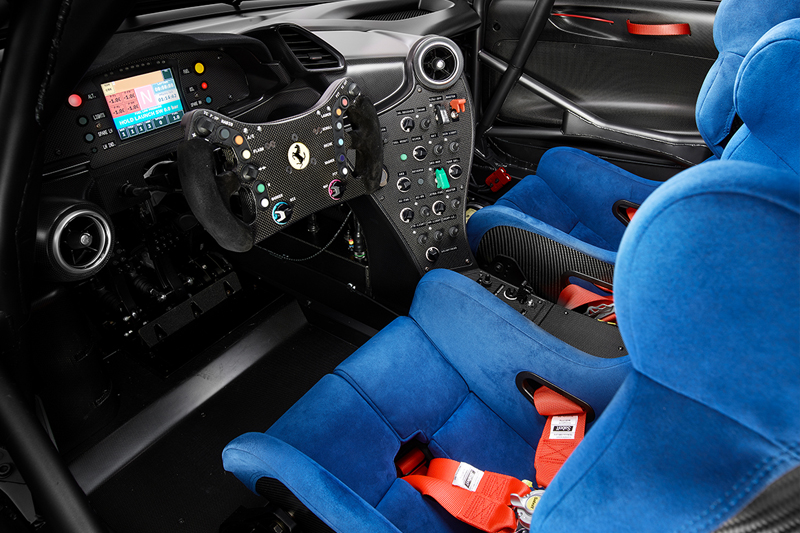 What you need to know about it:
- Based on the 488 GT3 chassis not only for its performance, but also for its 50 mm longer wheelbase.
- Aerodynamically more superior to the 488 GT3 as the limits are not governed by the restrictions imposed by international regulations.
- It's homologated only for track use and does without components that would be deemed vital in a road car (eg. no headlamps).
- It's a track car, but also a show car. It has a racing set-up with a showy carbon-fibre wing and 18” single-nut wheels, and an exhibition package complete with 21” wheels but devoid of aerodynamic appendages.
- Made entirely from carbon-fibre, but painted sections are in Rosso Vero. The name was chosen by the client, proving that his loyalty to Ferrari’s sports prototype tradition extends all the way to colour.
- Interior is similar to the 488 GT3 with a roll cage integrated into the bodywork. 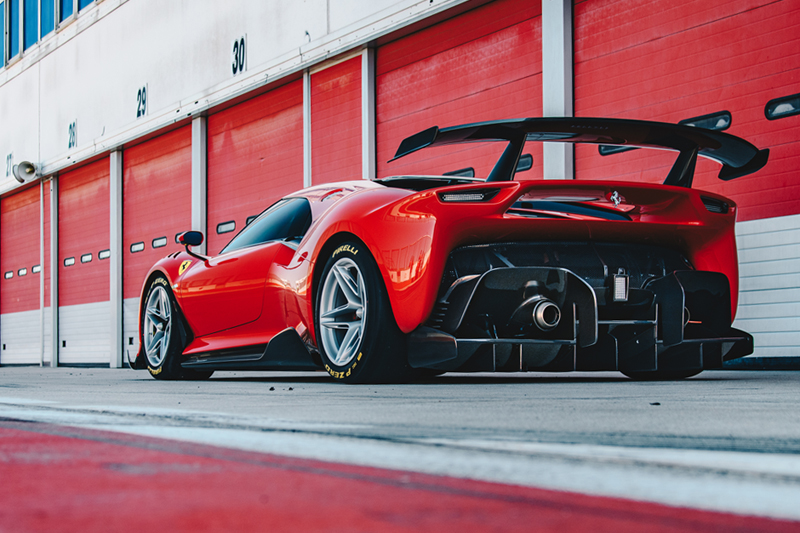