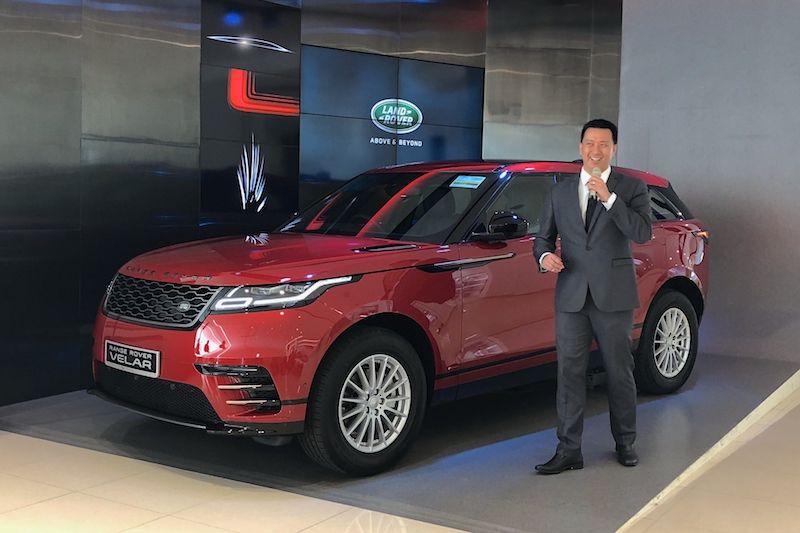 The fourth member of the Range Rover family arrives in Singapore

Wearnes Automotive pulled the covers off the Range Rover Velar this morning at its Leng Kee showroom, previewing their latest mid-sized SUV to members of the media. Positioned to fit between the Range Rover Evoque and Range Rover Sport, the Velar aims to differentiate itself from the competition by offering luxury and refinement, in a capable package both on and off the road. 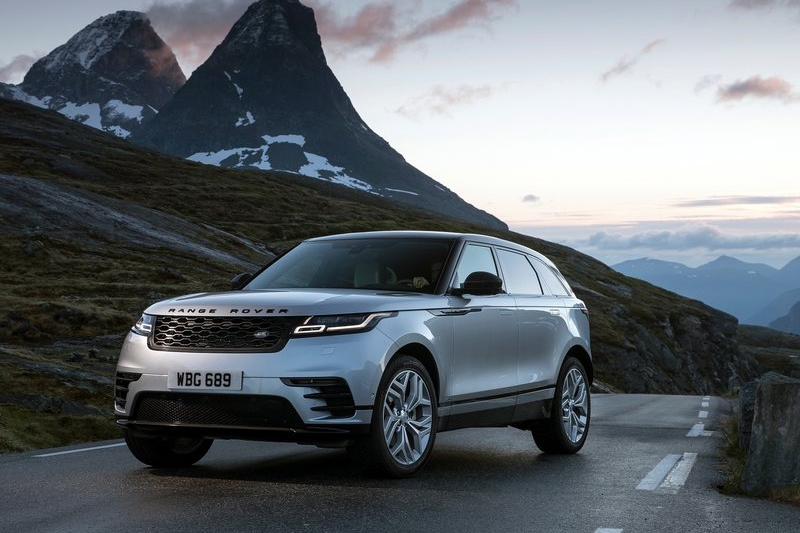 Jaguar Land Rover (JLR) says the Velar was designed and engineered around the concept of ‘reductionism’ — simplifying and breaking down a complex idea in the name of purity. Exemplifying this concept are features such as the slim Matrix Laser-LED headlights, and hidden door handles that are flush with the bodywork and only deployed when the vehicle is unlocked. 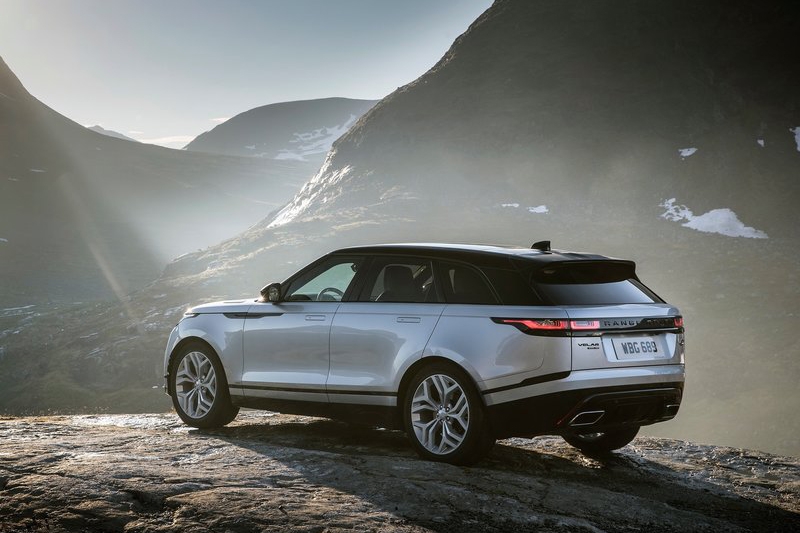 Reductionism continues inside the cabin, with switches kept to a bare minimum. In their place is JLR’s all-new Touch Pro Duo infotainment system, which mates the 10-inch screen in the usual position with another similar screen at knee level. Other physical switches — such as the steering wheel controls and climate control buttons — have all been replaced with touch-sensitive buttons for a minimalist feel. 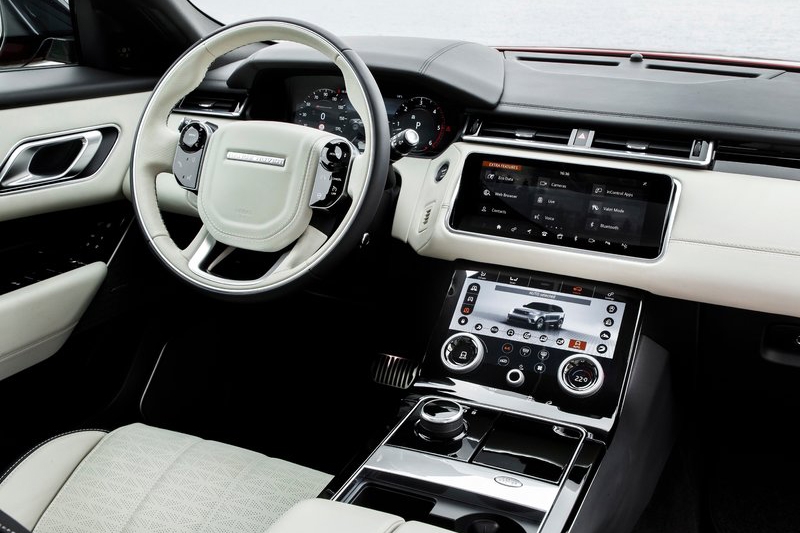 Practicality is also the Velar’s forte. An impressive 673-litre boot compartment allows you to bring everything and anything with you while out exploring, whether on the road or off. All this is made possible by the all-wheel drive system with a locking differential, and traction technologies such as Terrain Response 2 and Hill Descent Control. 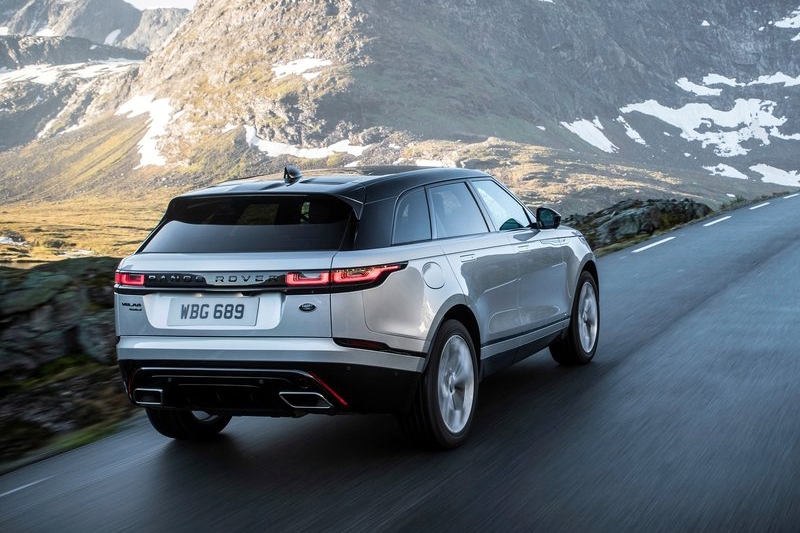 With prices beginning at S$284,999 for the 2.0-litre and S$388,999 for the 3.0-litre (both prices with COE), the Velar targets current Evoque owners looking to upgrade. However, its price point places it in a position against segment leaders such as the Porsche Macan, which have already established a strong position in the mid-size SUV market.