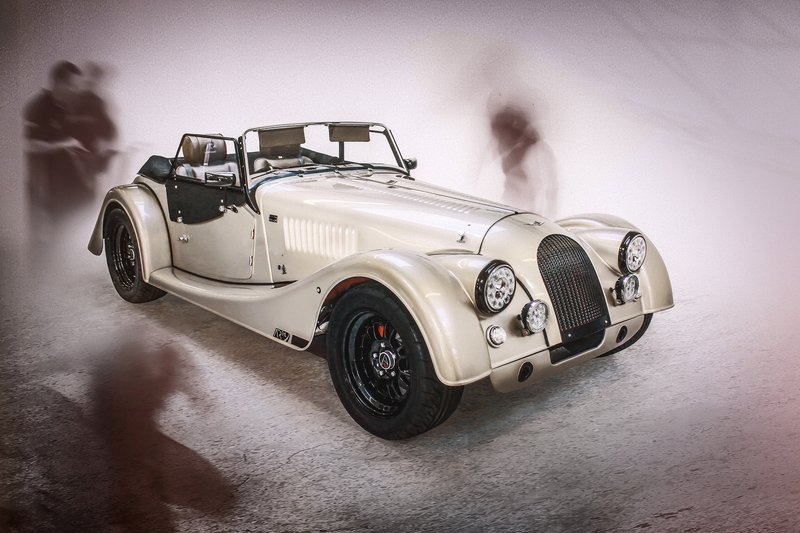 Do a quick search on Google for Morgan cars and you could easily think the company has been stuck in some 1930s time warp. When was the last time wire-spoked wheels, full-sized fenders and bumper overriders were common equipment on cars? Yet despite the vintage pre-war appearance, the oily bits of Morgan cars are perfectly up to date.

One of the most popular and oldest models Morgan has produced is the Plus 4 (or +4), first introduced in 1950. Now 65 years later, Morgan has turned to its racing arm, AR Motorsport, to develop and build the AR +4, a celebratory special edition that will be limited to just 50 units. 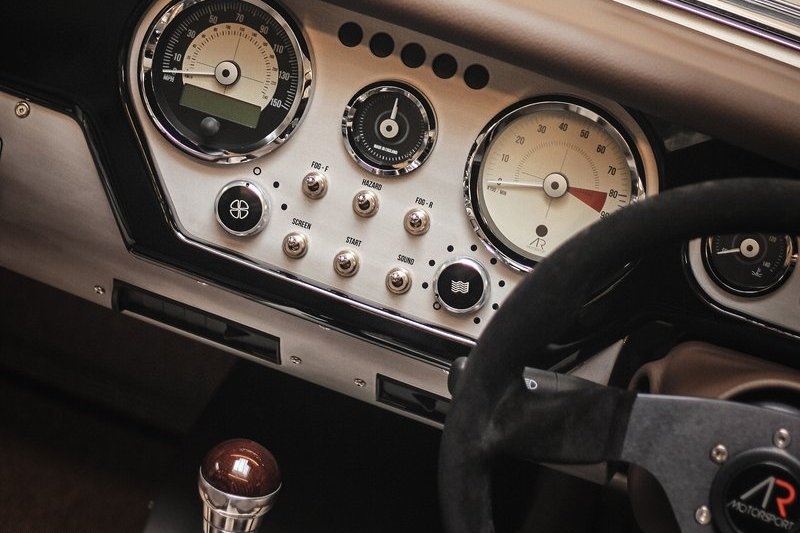 And whereas many companies nowadays are content with just sprinkling some badges, stickers or a unique paintjob on their car and calling it a day, the AR +4\'s changes go so much more than skin deep. 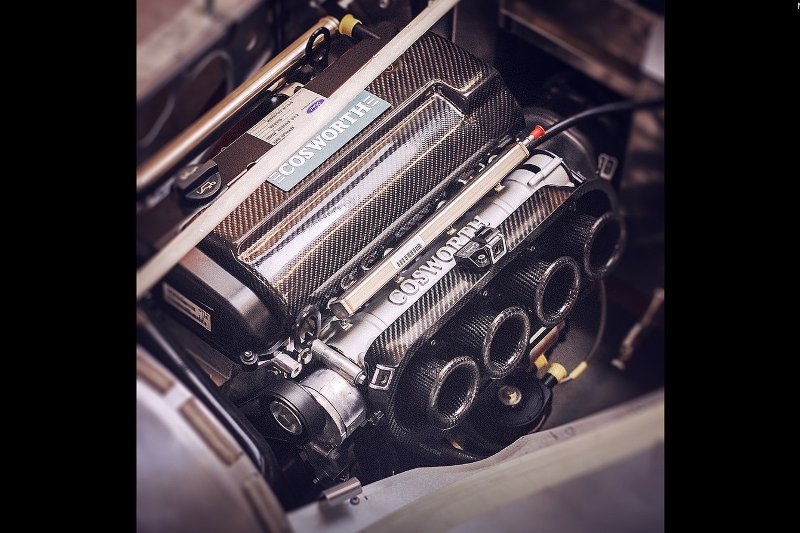 The most important change is the switch to Cosworth power (of 190E, Escort and BAC Mono fame). The revised 2-litre powerplant kicks out 225 bhp, 70 more than in the standard +4. With a kerbweight of just under a tonne, this should translate to a 0-100km/h time of around six seconds. 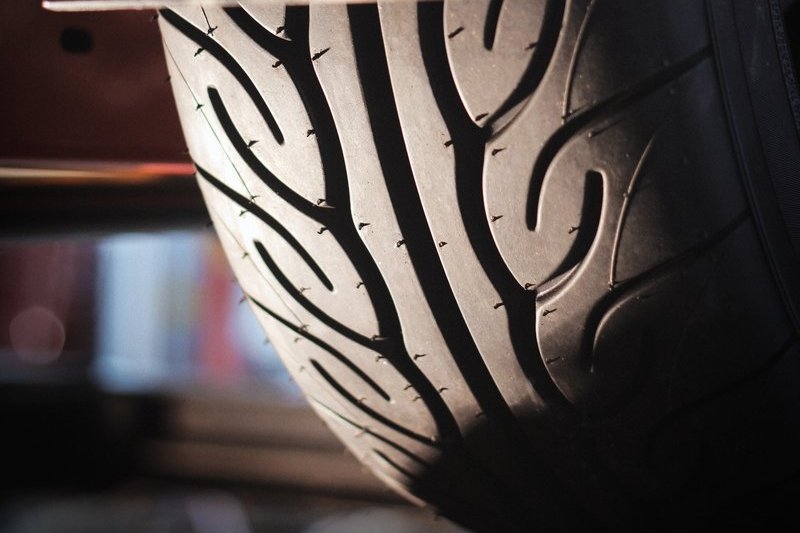 AR Motorsport has also used its racing experience to ensure the AR +4 is as capable on track as it is on the road. Changes to the car\'s handling setup include an all-new suspension design, adjustable shock absorbers, new brakes, a revised chassis and sticky Yokohama AD08 tyres. 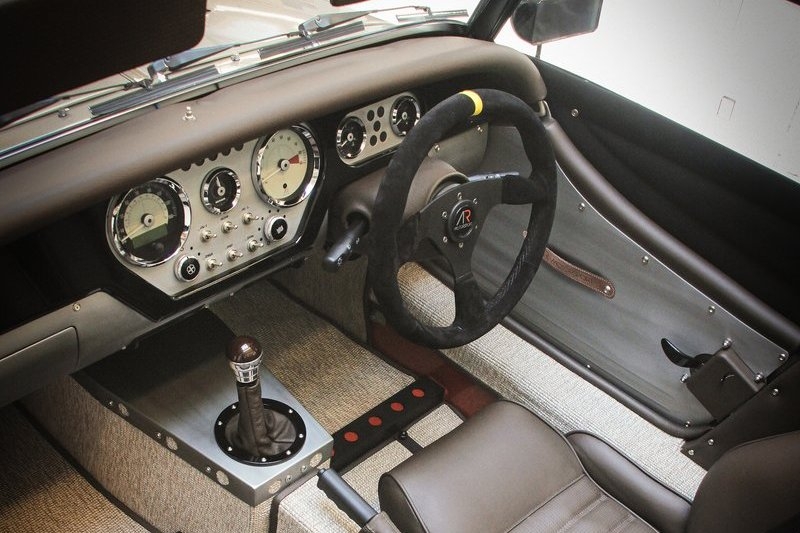 As well as increasing the +4\'s performance, Morgan has also made changes to improve the car\'s useability, thanks to added insulation in the hood and cabin to reduce road and wind noise, and the fitment of LED lighting all around for better visibility. 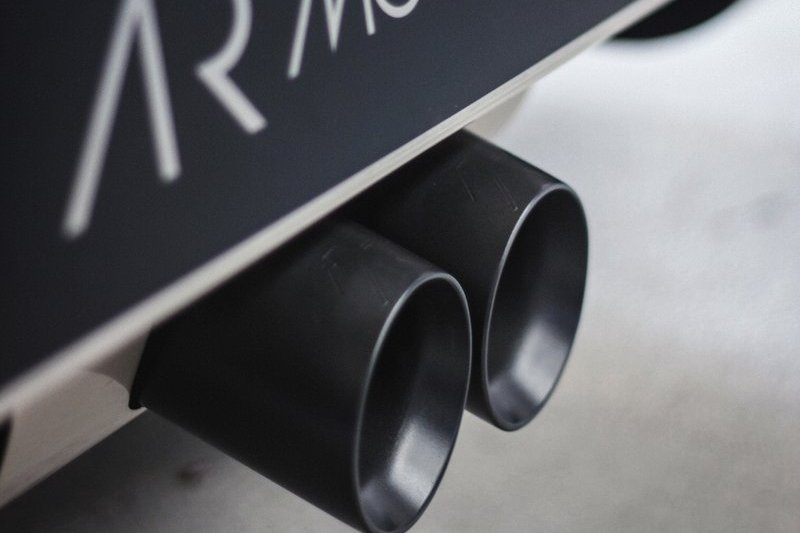