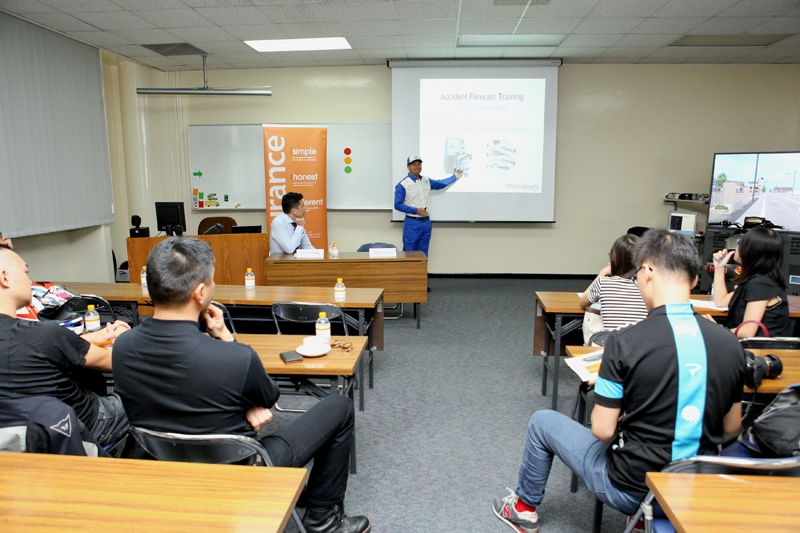 The first insurer in Singapore to provide a free defensive riding course for its policyholders, NTUC Income has committed $500,000 over two years for OrangeSafe; one in two motorcyclists in Singapore

NTUC Income announced that it is providing a free defensive riding course to all its motorcycle insurance policyholders, which account for one out of every two motorcyclists in Singapore. Participants can choose to attend the course at either Bukit Batok Driving Centre (BBDC) or ComfortDelGro Driving Centre; the first lesson commenced on 5th July 2014.

After completing the course, participants will enjoy a 10 per cent discount off their annual premiums when they renew their policy with NTUC Income. This is on top of any other applicable discounts, such as No Claim Discount and Loyalty Discount. 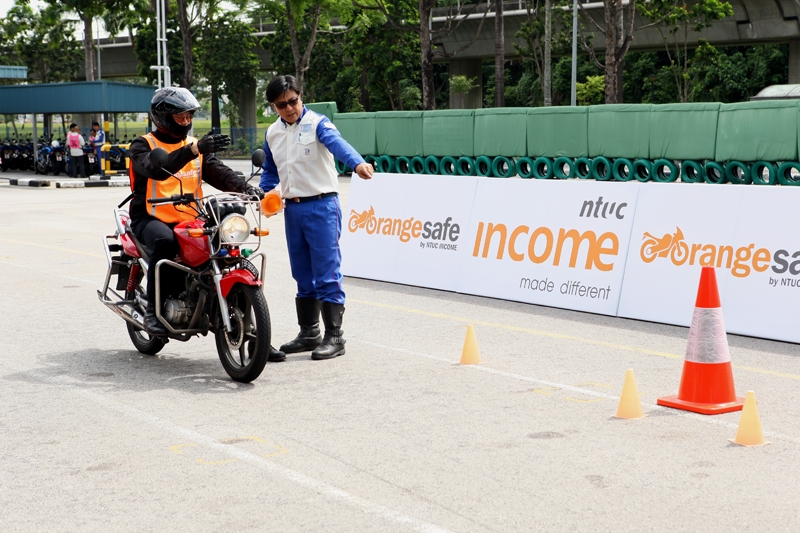 The initial response to OrangeSafe thus far has been extremely encouraging, with more than 300 early bird participants confirming their attendance. OrangeSafe complements the road safety efforts of the Singapore Traffic Police and Singapore Road Safety Council, which recently launched the Singapore Ride Safe 2014 campaign to spread the message that safe riding saves lives on the roads. 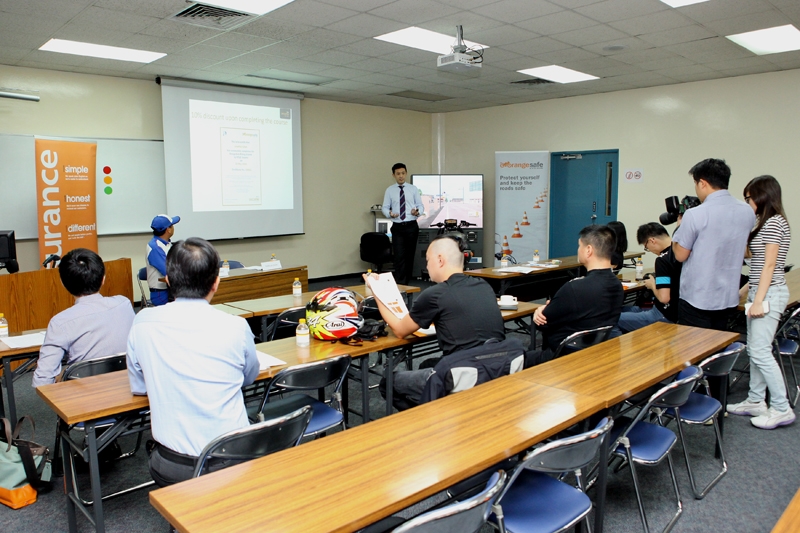 “Road safety for motorcyclists is a rising concern,” said Mr Marcus Chew, Vice President, Strategic Marketing, NTUC Income. “They are the most vulnerable on the road and most prone to serious injuries or death in the event of accidents". 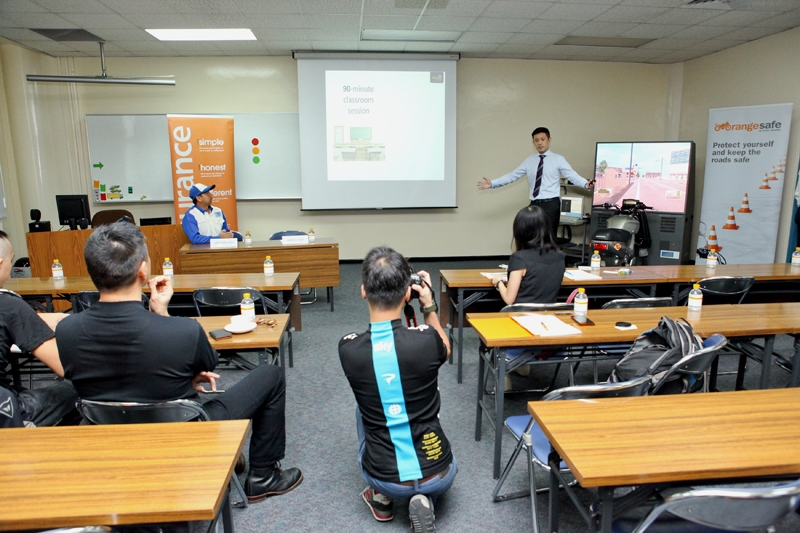 He continued, “Some accidents can be avoided simply by adopting safer riding habits. These include keeping a safe distance from the vehicle ahead or being more aware of traffic conditions. That’s what OrangeSafe hopes to achieve — the reduction of accidents to protect our motorcyclists.” 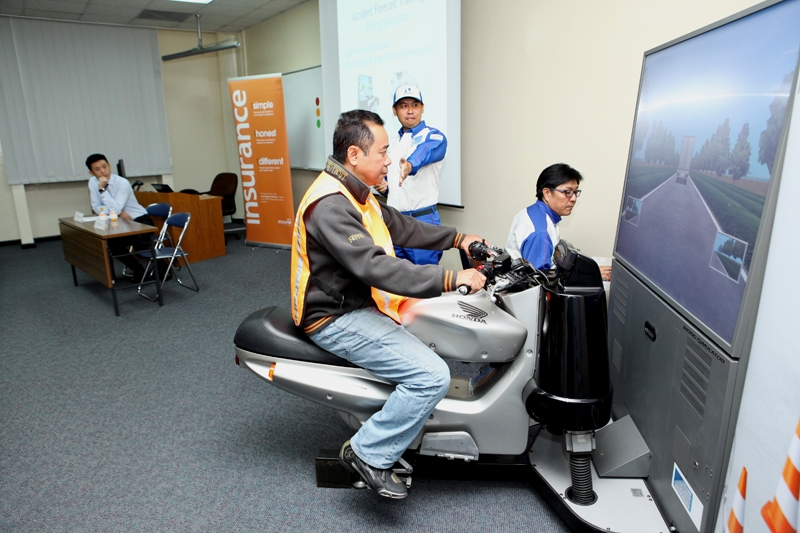 Figures from the Transport Ministry revealed that there were 32 fatalities involving motorcyclists in the first four months of this year, an increase of eight compared to the same period last year. From 2011 to 2013, an average of more than seven per cent of NTUC Income motorcycle policyholders made claims involving accidents. Mr Jonathan Tang, Chief Instructor, Road Safety Training, BBDC, said motorcyclists typically make the mistakes of speeding, overestimating their bike control, failing to keep a proper look out and disobeying traffic light signals. 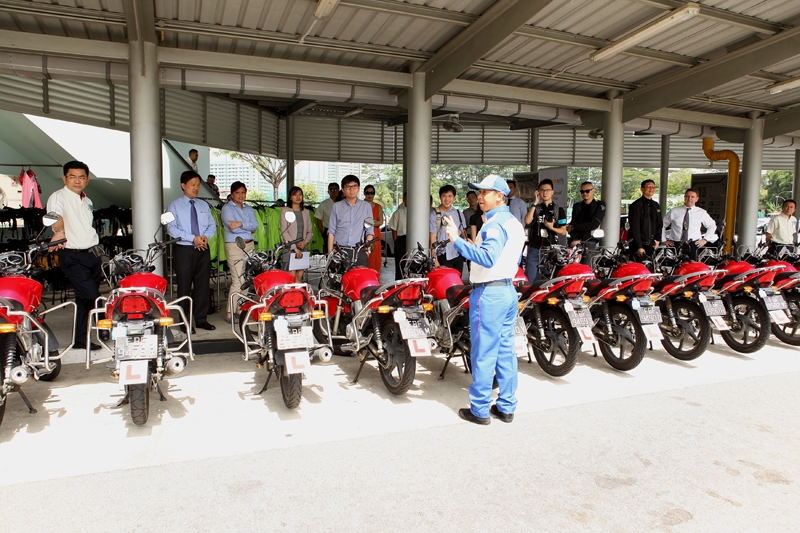 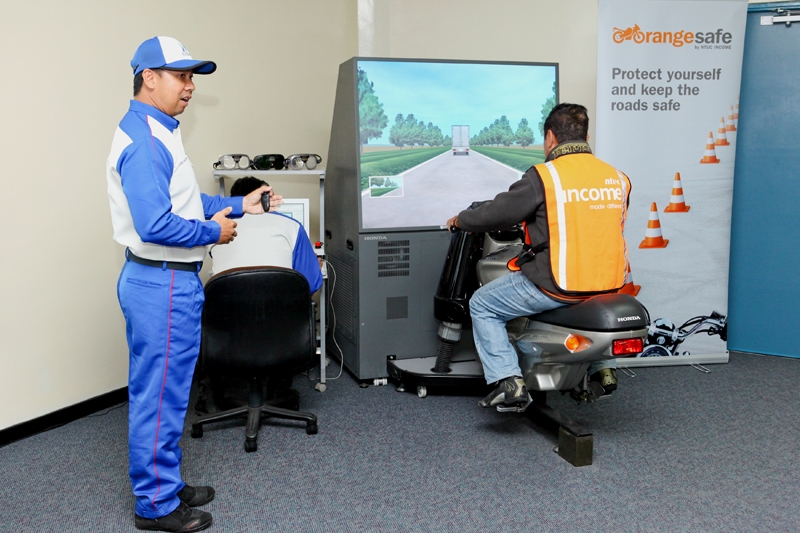 OrangeSafe comes on the back of NTUC Income’s Orange Eye, an innovative application that transforms a smart phone into an in-car camera. Orange Eye was launched in May as part of NTUC Income’s game-changing and customer-centric initiative to combat insurance fraud. It also aims to encourage better driving behaviour and improve road safety for all. 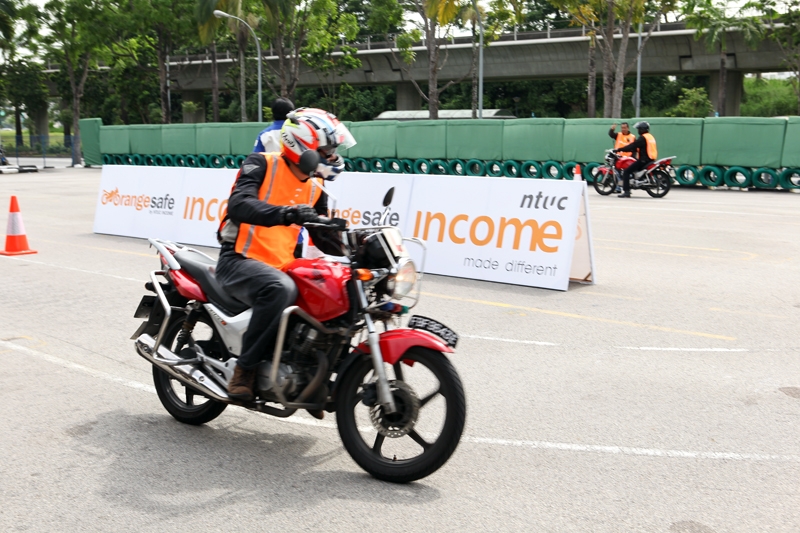