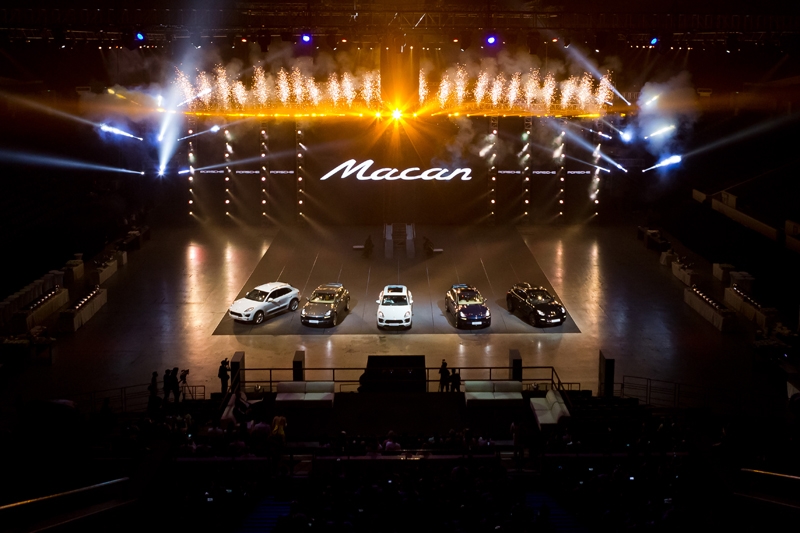 The Macan, which Porsche proudly describes as 'the first sports car in the compact SUV segment' was officially launched yesterday at a grand affair

The highly-anticipated all new Porsche Macan was unveiled at the Singapore Indoor Stadium last evening, to an audience of more than 1,000 Porsche enthusiasts. The highlight of the evening was the delivery of the Macan to 23 proud new owners; moments after the Macan was revealed to the audience, the new owners were invited up on stage to celebrate the arrival of their new Porsche with a toast. 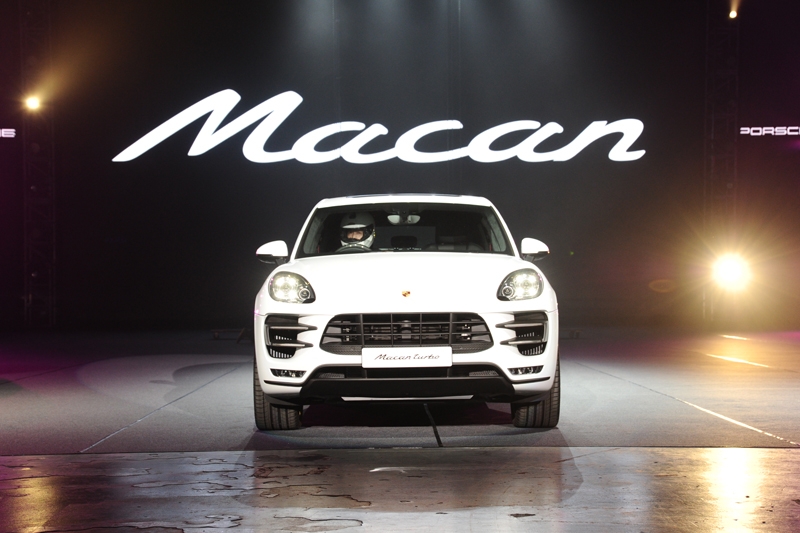 “Today we celebrate the premiere of a truly remarkable sports car, the Porsche Macan. Designed with easy and yet powerful agility in mind, the Macan’s impressively lithe and striking silhouette and vibrant lines live up to Porsche’s racing heritage", said Karsono Kwee, Executive Chairman of Eurokars Group of Companies, in his speech. 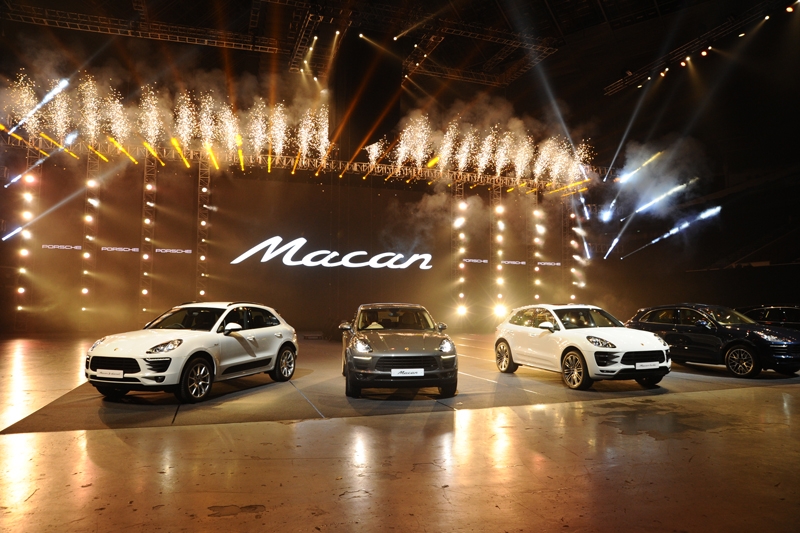 He continued, "It is effortlessly versatile and is able to combine comfort, practicality, and remarkable steering performance with ease. The Macan allows us to break into a whole new customer segment, and we believe that it will open up new growth opportunities for us in Singapore." 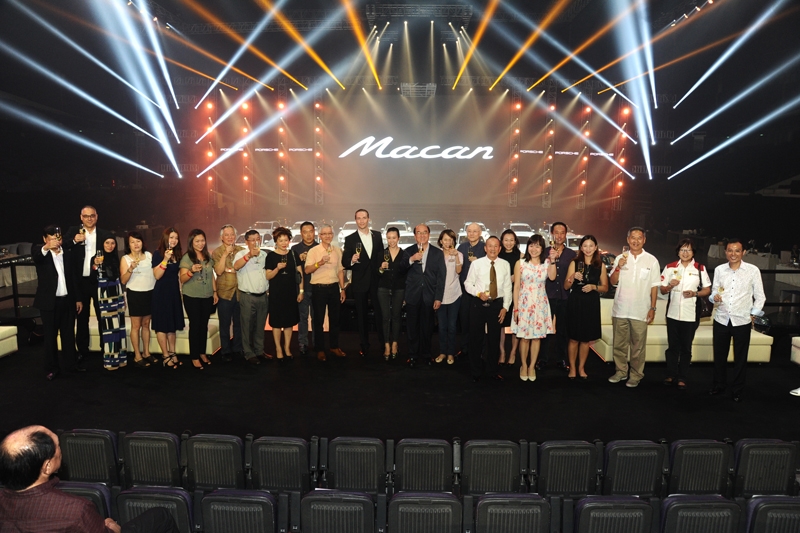 The Macan brings together a diverse engine range in its class with the sporty seven-speed Porsche Doppelkupplung (PDK) and Porsche Traction Management (PTM), in conjunction with a sporty mix of tyres, fitted as standard. Furthermore, the new Porsche model line offers a choice of three sporty chassis versions, one of which features air suspension — an exclusive in the Macan’s segment. 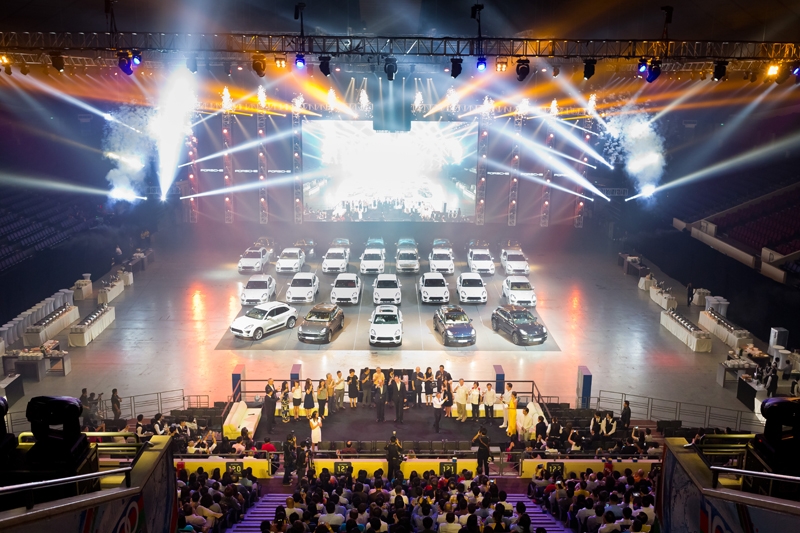 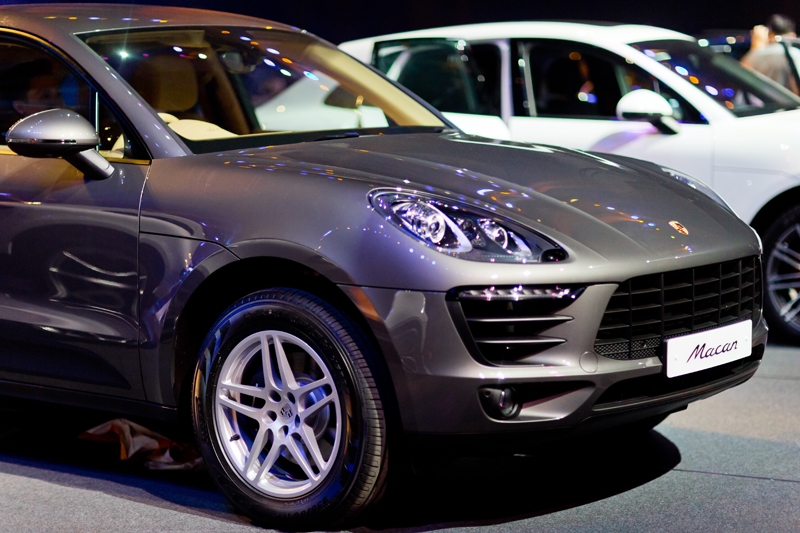 The range of equipment fitted on the Macan as standard is extensive, and includes all wheel drive, PDK, multi-function sport steering wheel with shift paddles, large wheels, high performance audio system and an electrically operated tailgate. 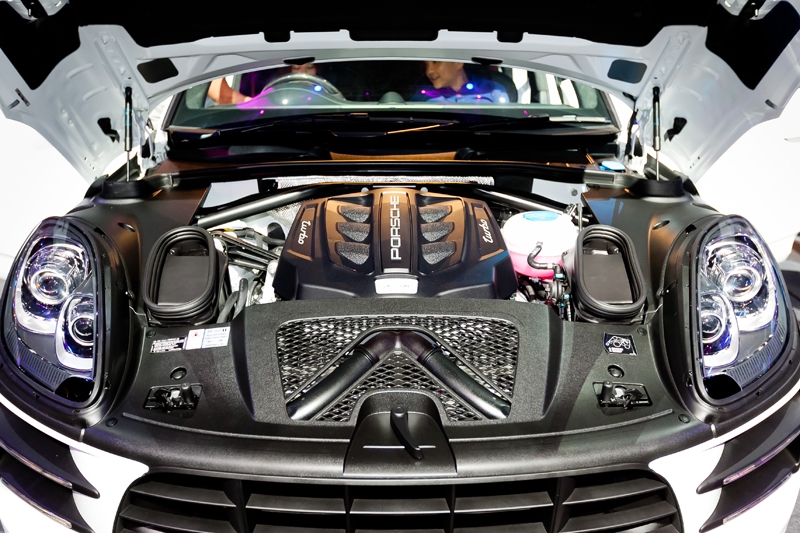 The list of optional special equipment offers further exclusive highlights, such as the air suspension system: The Macan is the only vehicle in its segment to feature such a system. There is also the Porsche Torque Vectoring Plus (PTV Plus) system, which has been specially tailored to the Macan. This system distributes varying levels of drive torque to the rear wheels and works in conjunction with an electronically controlled rear-axle differential lock. 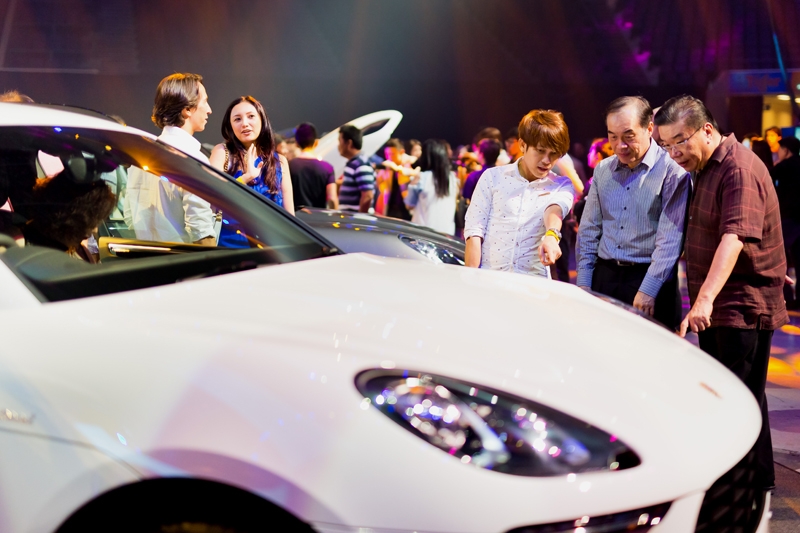 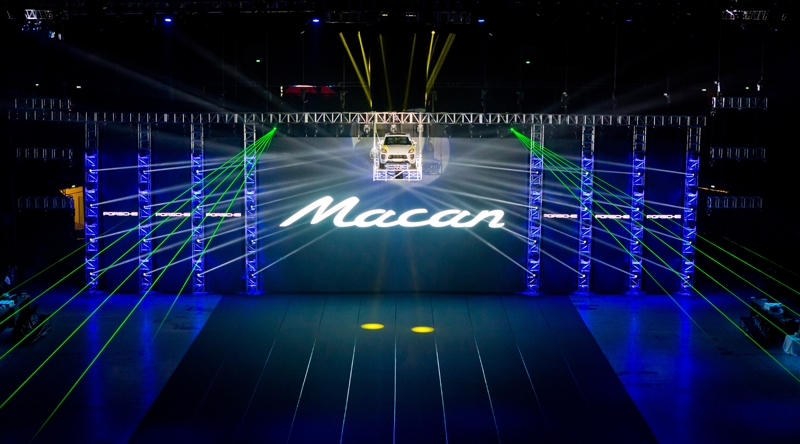 And by the way, this is also official: The Macan is pronounced as "m-a-k-a-n". 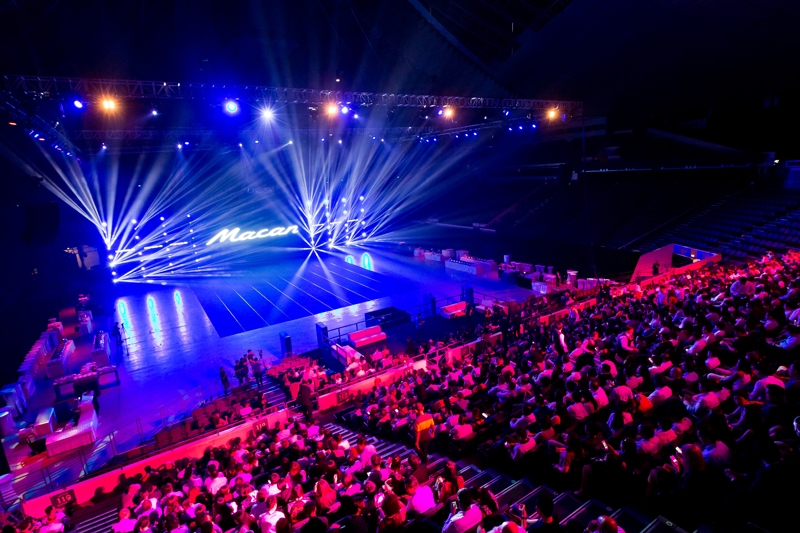 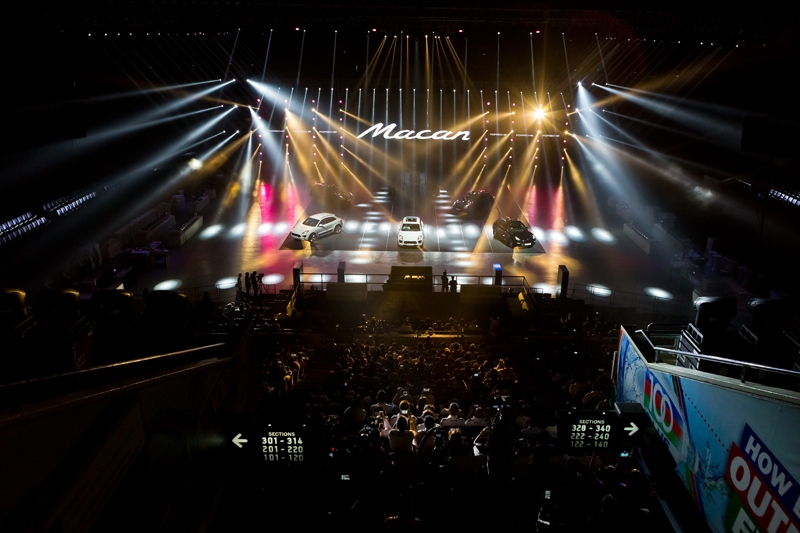 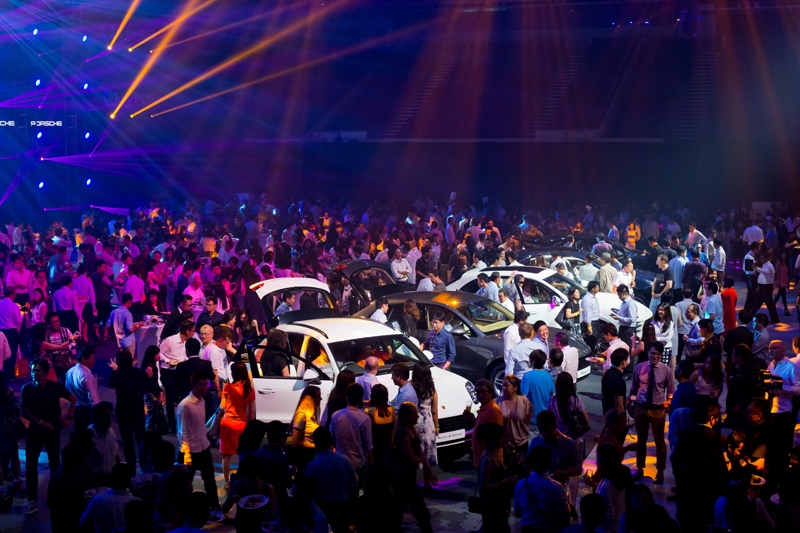 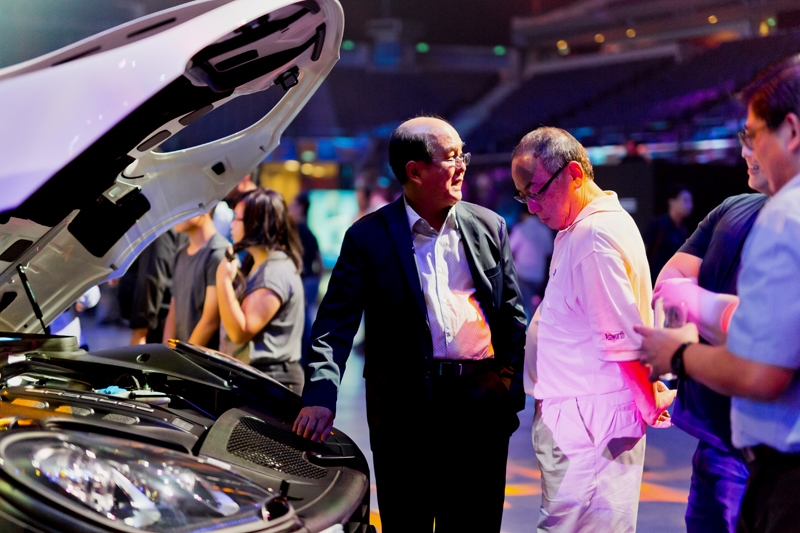 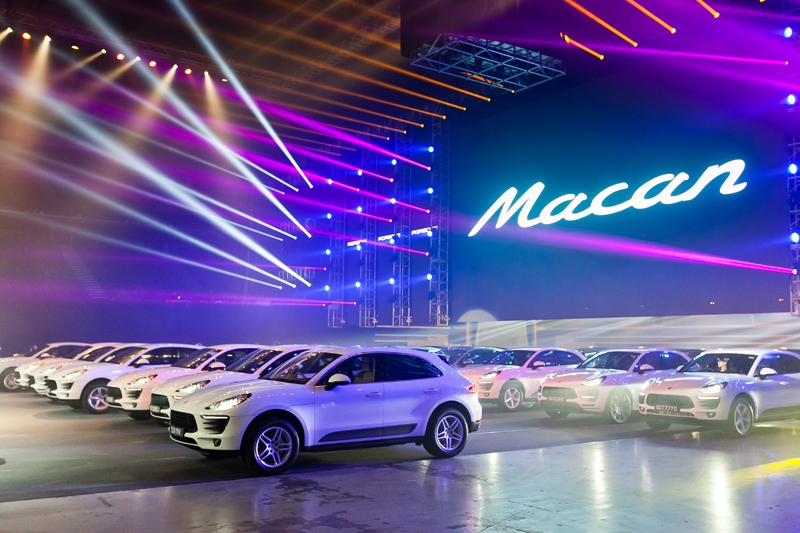 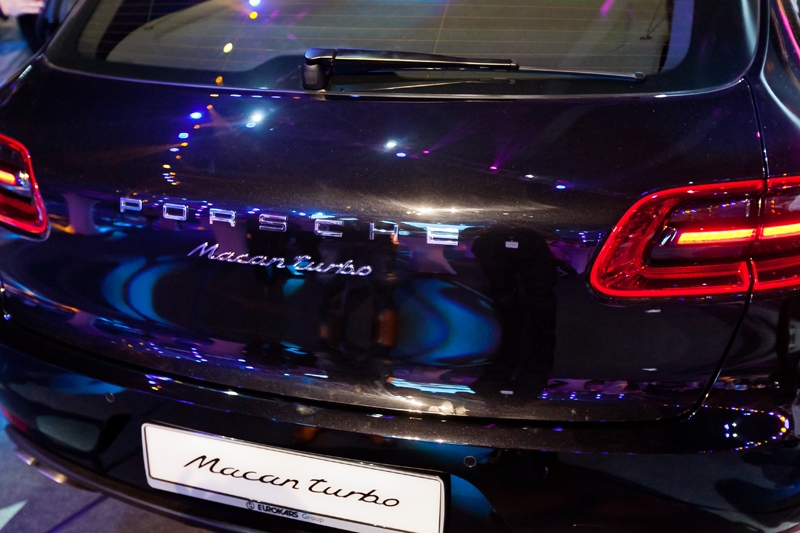