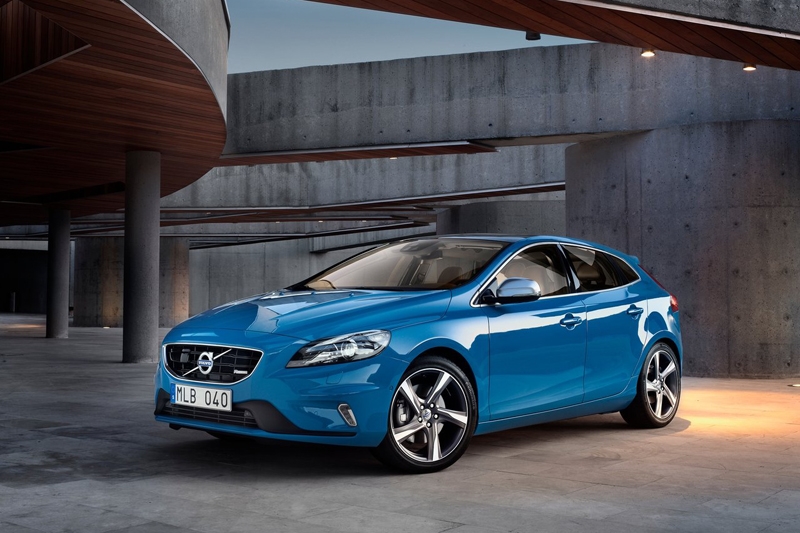 It’s part-way through its models’ life cycles, and Volvo updates not one, but four of its models, as well as introduces the V40 R-Design to Singapore.

Think of Sweden and what pops into mind first? ABBA? IKEA? Whatever it is, for many, Volvo will be the one car company most associated with the Swedes - makers of stylish, sensible, and extremely safe vehicles. And yet for all the generations Volvo estates have served as faithful family transport, the company has never actually produced a small family hatchback - until now.

The V40 was unveiled last year as an in-between successor of both the S40 and V50, but for some reason we only received the jacked-up Cross Country version. Now though, local dealer Wearnes Automotive has followed up on its success and launched the V40 R-Design, a lowered, sportier version of the car. 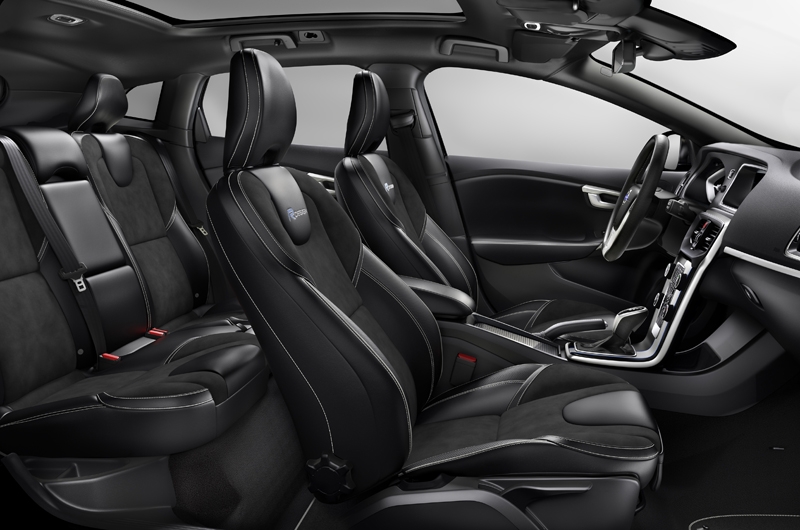 Apart from the R-Design bodykit and new 18-inch Ixion alloys, the V40 R-Design also sports a panoramic glass roof and optional Rebel Blue paintjob. Mechanically though, it’s identical to the Cross Country, powered by Volvo’s T4 1.6L turbo that puts out 180 bhp and 240 Nm of torque — enough to see it dust the century sprint in 8.5 sec. As expected, the V40 features the usual litany of safety systems expected of a Volvo, including City Safety (which can brake the car from up to 50km/h if the driver fails to react), Cross Traffic Alert (which alerts the driver of passing vehicles when reversing out of a parking lot), and a under-bonnet pedestrian airbag — a world first. 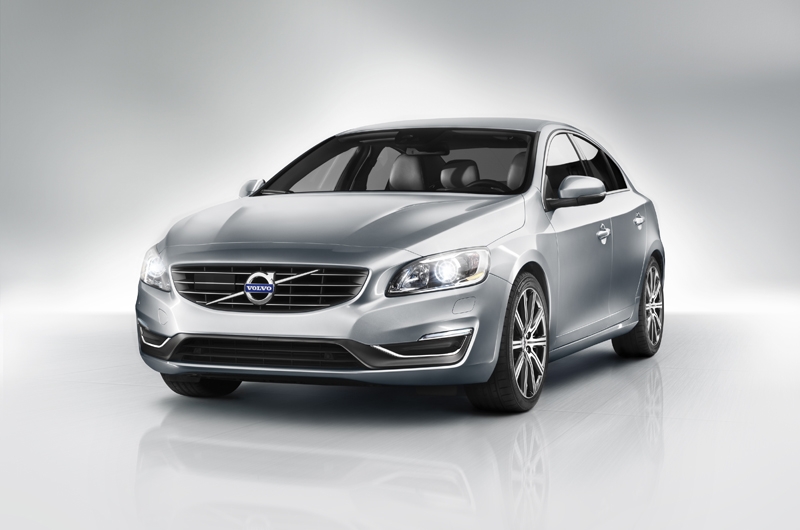 At the same time, Volvo has also launched facelifts for the majority of its range, namely the S60, V60, XC60 and S80, in what it calls “the most extensive development of existing models” in their history. The range now shares a slightly altered family look, with visually widened front ends and slimmer headlamps. 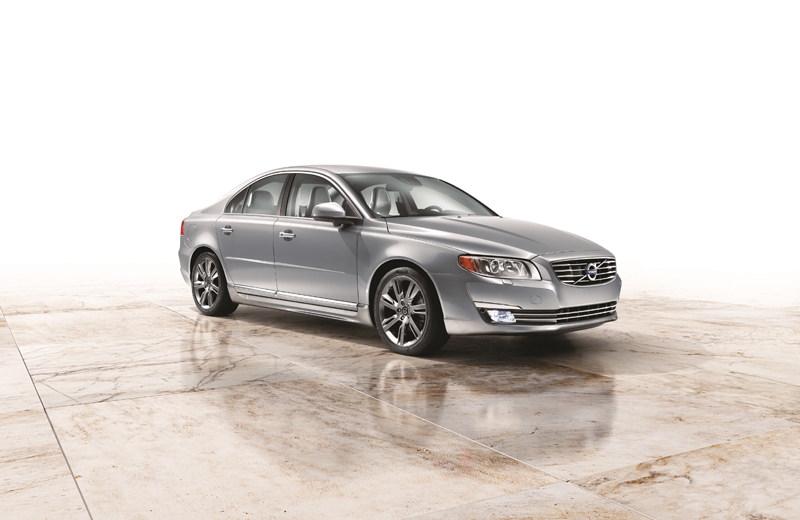 The changes aren’t limited to the exterior either. Inside, the same TFT instrument panel from the V40 has been introduced across the range, replacing traditional dials and allowing drivers to choose between 3 different display themes (Elegance, Eco and Performance) to suit their driving mood. There are also redesigned front seats that promise more support while freeing up more legroom for rear passengers. 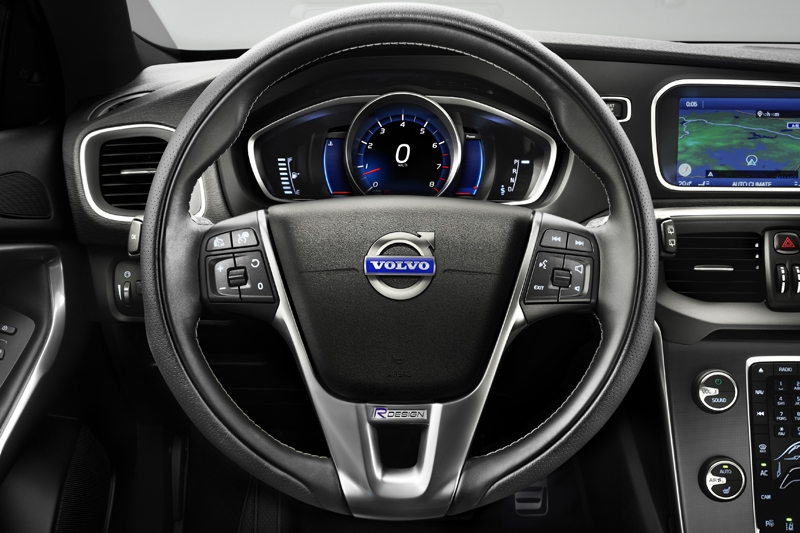 Of particular interest to Burnpavement readers is the fact that Polestar, Volvo’s racing and performance partner, will have Power Optimisation kits for all cars with the T4 and T6 engine, boosting power and torque without affecting the original Volvo warranty. 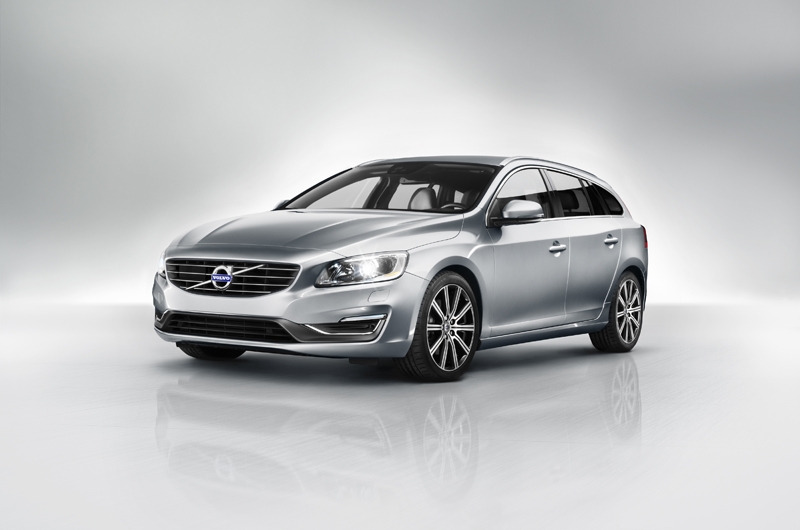 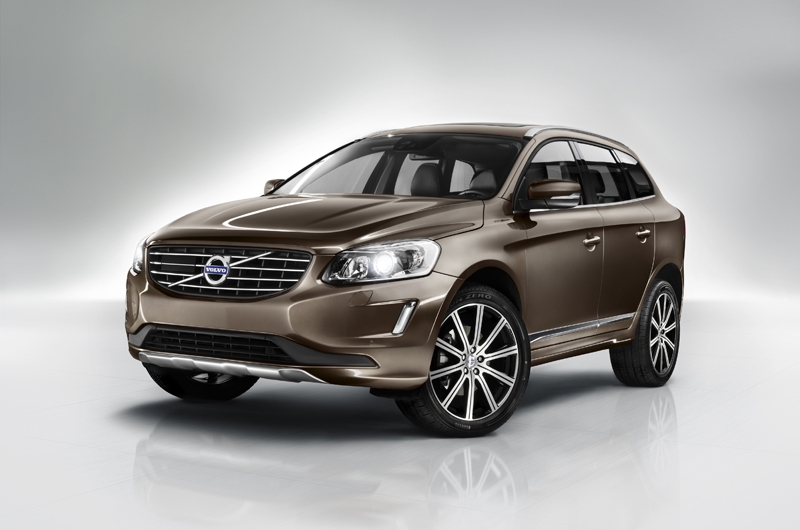 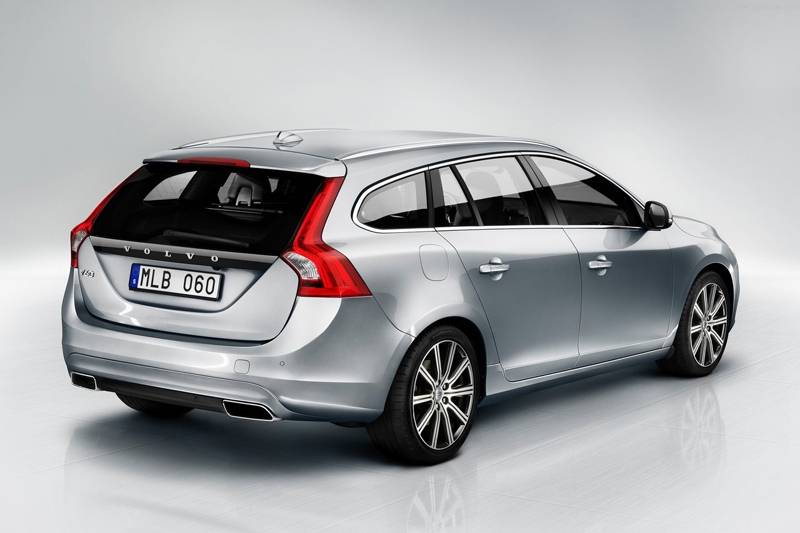 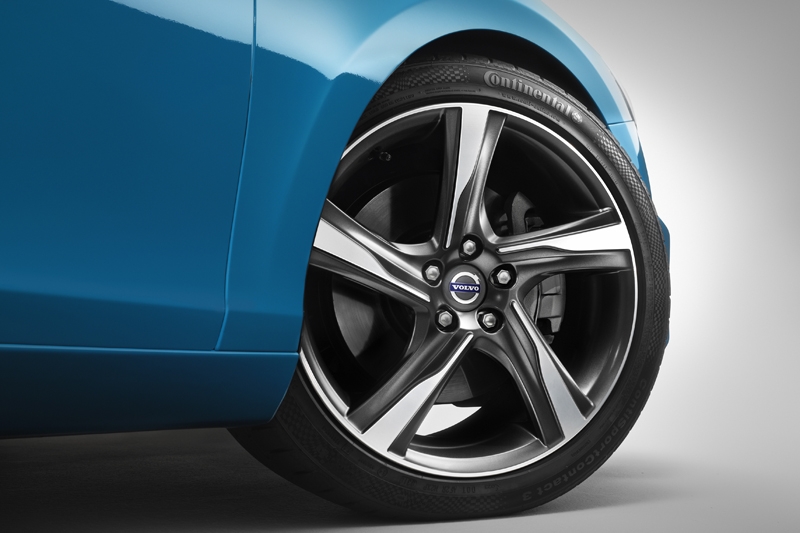 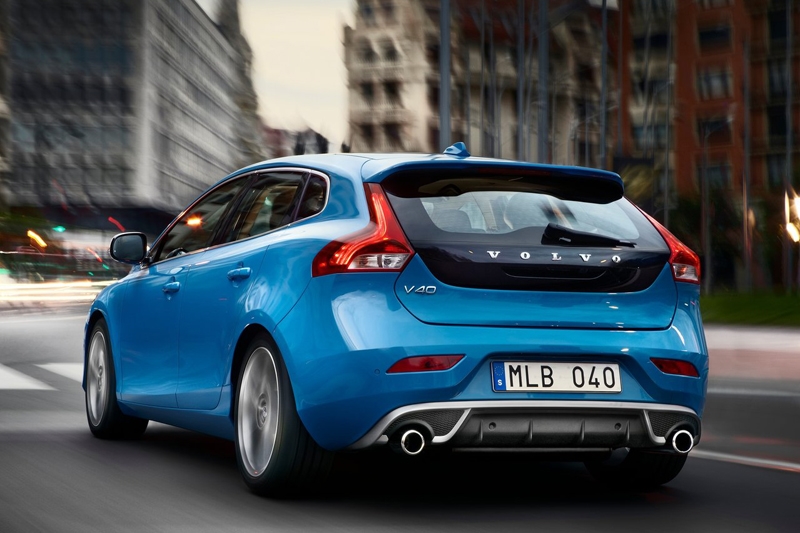