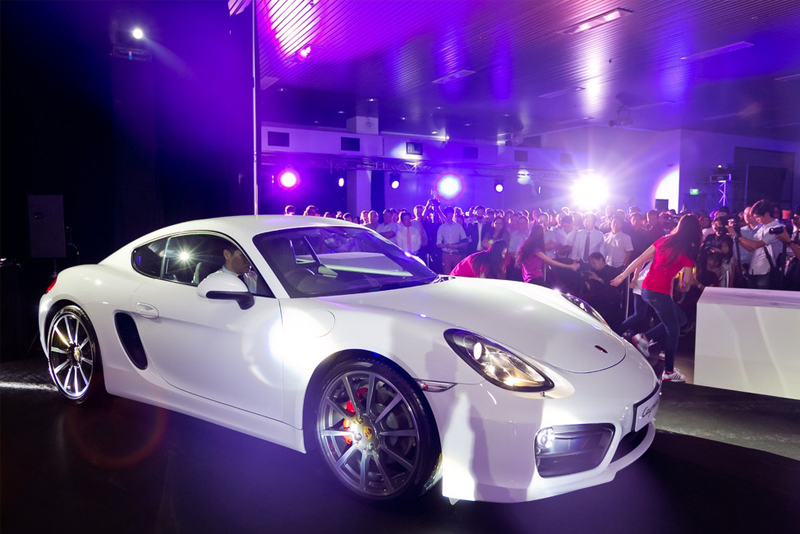 Arrival Of The New Cayman

Evolution is once again the name of the game at Porsche, with the launch of the 2nd-gen Cayman and Cayman S.

Following in the footsteps of its drop-top Boxster sister, the Cayman has finally landed in Singapore. Unveiled to the media and invited guests, the event was also a chance for Stuttgart Auto to commemorate the Grand Opening of the newly rebuilt Porsche Centre Singapore, as well as celebrate its10th anniversary.

As before, two engine options will be available, with a choice of 6-speed manual or 7-speed PDK gearboxes. The base Cayman has a 2.7-litre flat 6 with 275 bhp, while the S shares its 3.4-litre engine with the 991 Carrera, albeit in a different state of tune, producing 325 bhp. Thanks to stop-start and direct injection, Porsche claims a 15% improvement in fuel efficiency, bringing the figures to 7.9km/l and 8.4km/l for the base and S models. 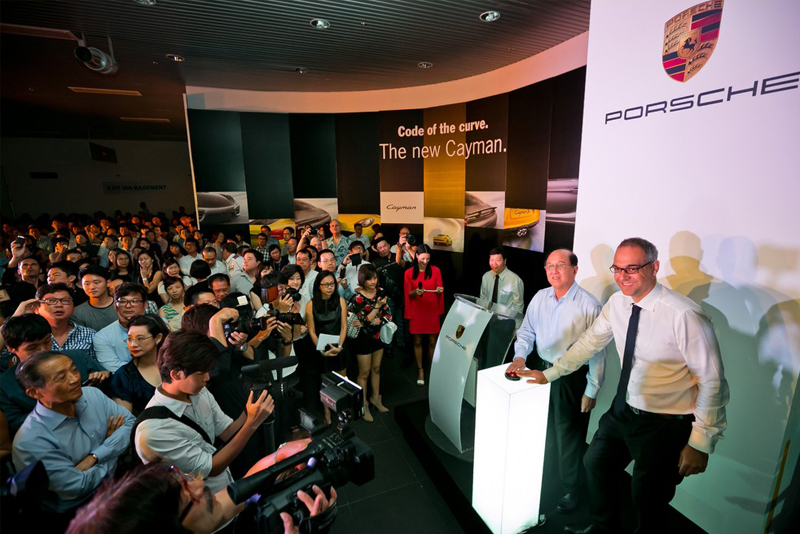 Depending on engine and options, the new car is up to 30kg lighter, despite growing in length and width, and putting on larger wheels. The longer wheelbase and wider track should improve the car’s agility, as well as giving it better composure when tackling bumpy roads. 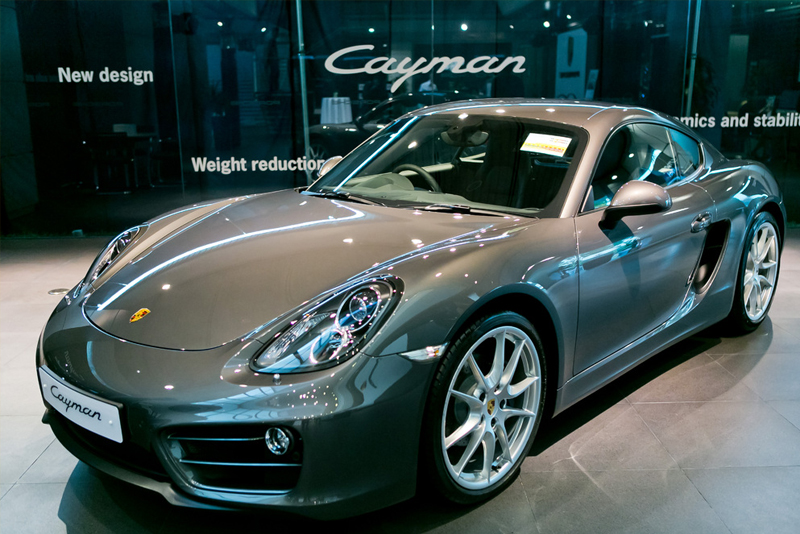 With the 911 moving upmarket, the Cayman has had room for more luxuries. Adaptive cruise control is an option for the first time, maintaining the distance to traffic in front, as is Porsche Torque Vectoring and electromechanical power steering. 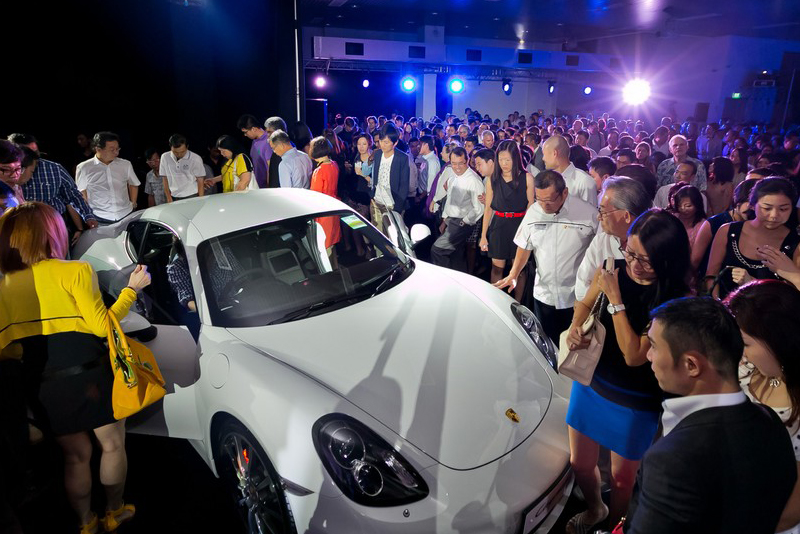 As of press time, list price for both models are S$253,988 and S$311,788, excluding COE. With the Boxster receiving numerous accolades and sometimes even being selected over its 911 big brother in several magazines’ Car of the Year tests, we certainly hold high hopes for its fixed-roof sibling.