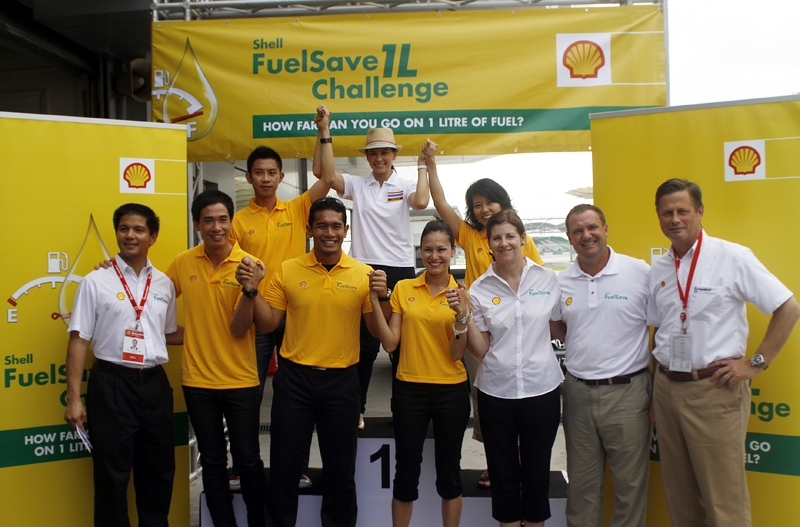 A Thai actress and business owner has been crowned Asia’s Smartest FuelSaver at the first Shell Eco-marathon in Asia.

Alicia Ann Laisuthruklai from Bangkok, Thailand has been named ‘Asia’s Smartest FuelSaver’ just as new global research revealed that 73% of Asian drivers reported they are more conscious this year of their fuel economy than last - and six in 10 are active FuelSavers, compared with just four in 10 in Europe.

Alicia, who emerged triumphant having driven 15.648 kilometres using a single litre of Shell FuelSave represented Thailand and was up against 11 other FuelSavers from Asia. Two representatives each from Thailand, Singapore, Hong Kong, Philippines, China and Malaysia travelled as their nation’s ‘Smartest FuelSavers’ to Kuala Lumpur, Malaysia set on beating competition from around the region at a contest set against the backdrop of the first ever Shell Eco-marathon Asia. 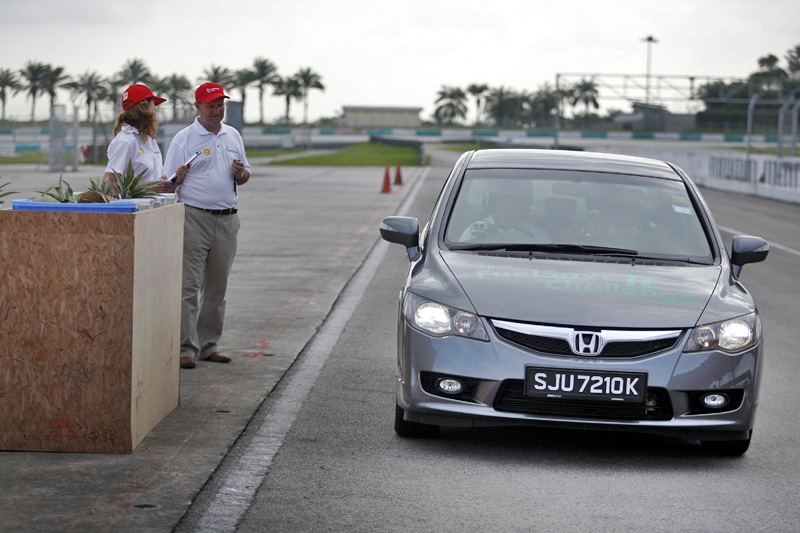 Participants took part in the ‘Shell FuelSave Academy’, an intensive boot camp led by the holders of more than 85 World Records, John and Helen Taylor. The Academy prepared the finalists for a tense challenge to drive as far as possible using just one litre of Shell FuelSave. 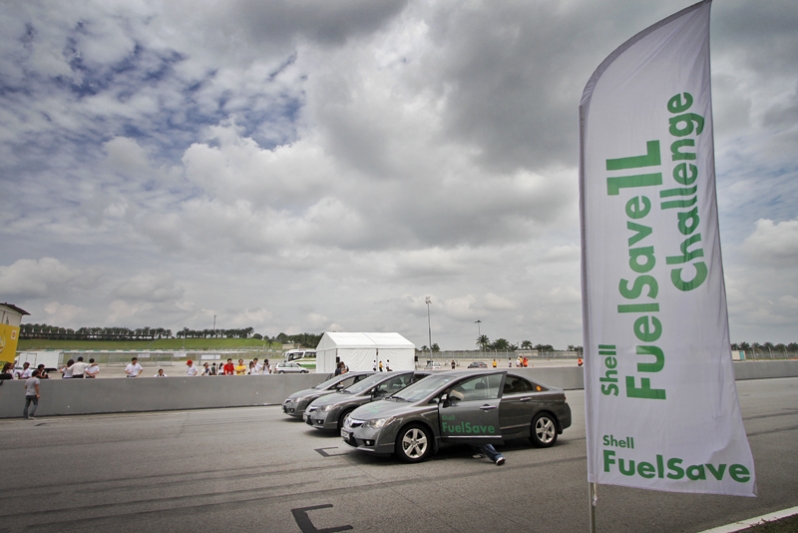 The ‘Shell FuelSave Report 2010’, conducted annually, underlined that more than nine in 10 think fuel efficiency is an important way to save money and a new class of ‘Expert FuelSaver’ is emerging. Significant numbers of drivers, however, still underestimate how much money they could save and most don’t know how far a single litre of fuel can take you, suggesting more can be done to educate drivers about fuel saving. 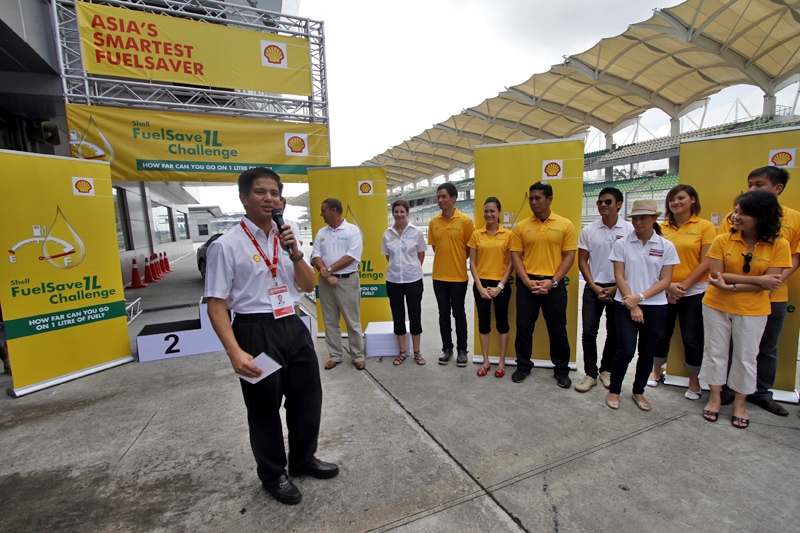 Cesar Romero, Vice President, Retail - East, said, “It’s been fun finding ‘Asia’s Smartest FuelSaver’ and it’s a great moment to be able to reward a truly dedicated FuelSaver a brand new fuel efficient car, filled with Shell FuelSave. This all helps us to think creatively about how more drivers might save more fuel more often.” 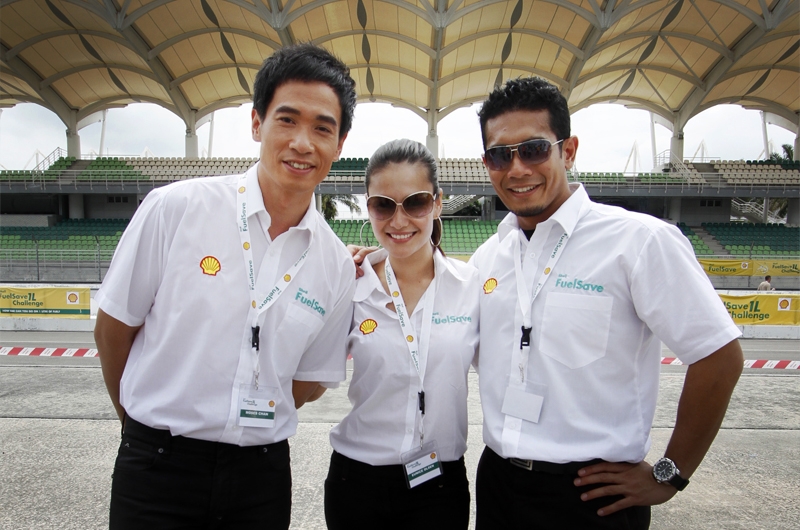 Based on the findings of the report and the search for Asia’s Smartest FuelSaver, Shell has extended its effort to help drivers save 10% or more fuel. Now the focus is how to mobilise the 42% of the world’s drivers who are not currently saving. The Report suggests that fuel saving behaviours stick best when advice is shared by ‘Expert FuelSavers’ so Shell is establishing a global panel of Expert FuelSavers, starting with John and Helen Taylor, the Shell FuelSave Ambassadors and the finalists of Europe and Asia’s ‘Smartest FuelSavers’. 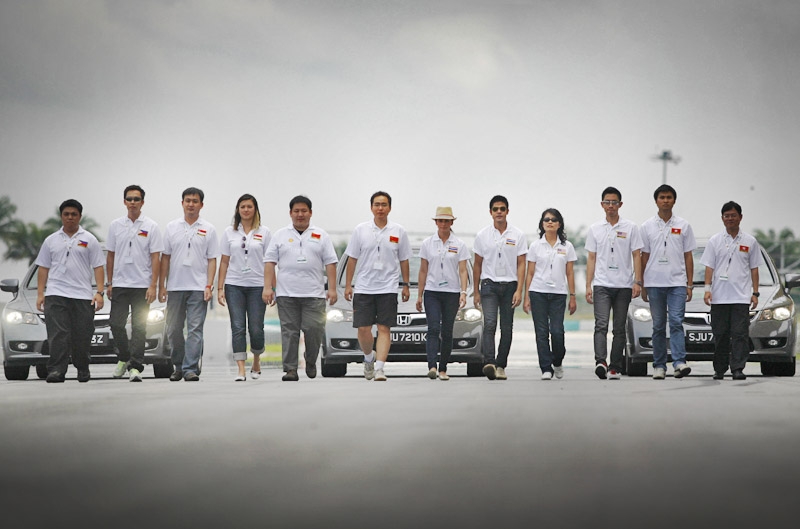