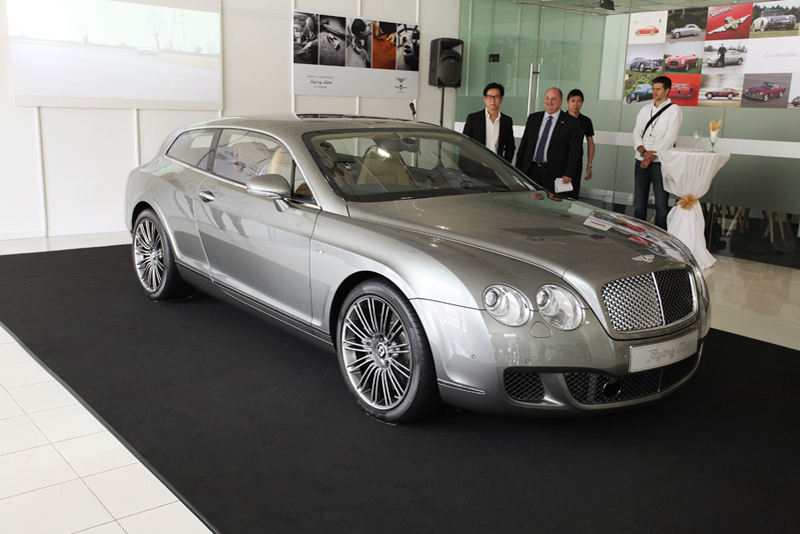 It will roughly cost the price of three Bentleys and only 19 will be made. This Bentley built by italian coach builder Touring Superleggera is indeed reserved for the discerning few.

As if a Bentley is not already exclusive enough. Italian coach builder Carrozzeria (which means 'auto body') Touring Superleggera has developed an even more elite model for the English marque called the Flying Star. Essentially a shooting brake version of the Continental GT, the car is an intricately reworked GTC.

Of course, it's more than a 'rework'. This whole process is a blend of digital technologies with traditional manufacturing skills that is signed off by Bentley Motors thensleves. Quality engineers oversee and approve the work at five distinct stages: Body In White, pre-paint, after-paint, final assembly and a full functional test.

Built near Milano where the company is based, the quality in the manufacturing and finish is nothing short of staggering. From the A-pillar backwards, the new exterior body panels are hand-shaped in steel — including the roof, new wider rear wings, and the internal reinforcements of the complete rear section of the car. 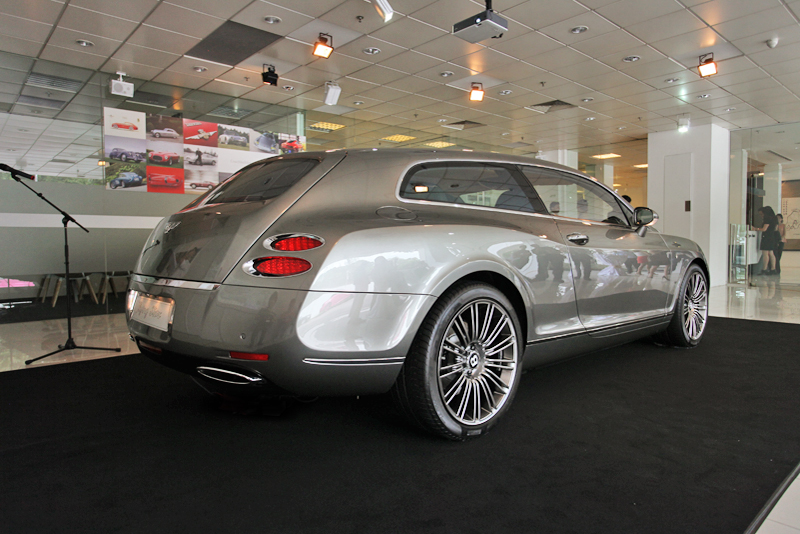 Aluminium is used for the door skins, and for the complete rear bonnet including its structure. The new rear compartment requires shaping of the foldable rear seats and a full set of interior panels. The leather trimmings on the inside are finished brilliantly and clearly done with meticulous care. 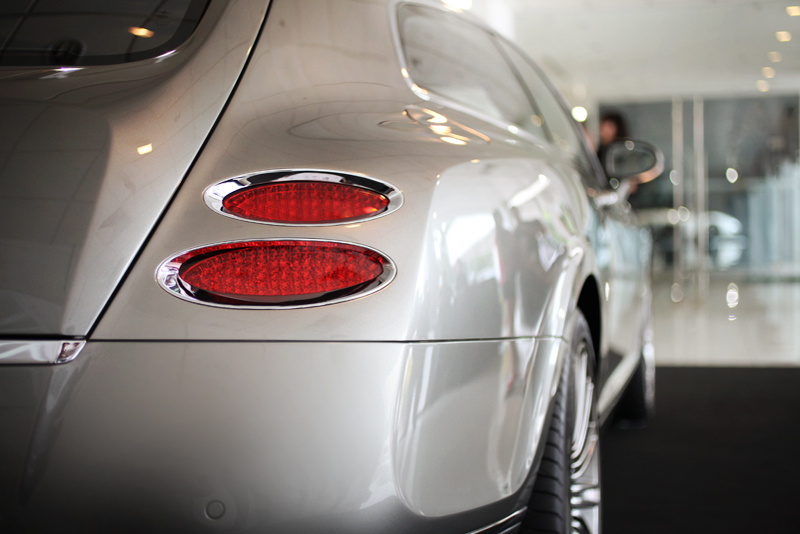 Aside from a maximum cargo load capacity of 1,200 litres, the car can be specced in the 6-liter, W12 engine that ranges from 552 bhp to the top-of-the-line 621 bhp found in the Supersports. So it's got some serious room and vroom too. If based on the Continental GTC Speed's specs, the car will rocket to 100 km/h in 4.8 seconds from standstill, and onto a 322 km/h top speed. 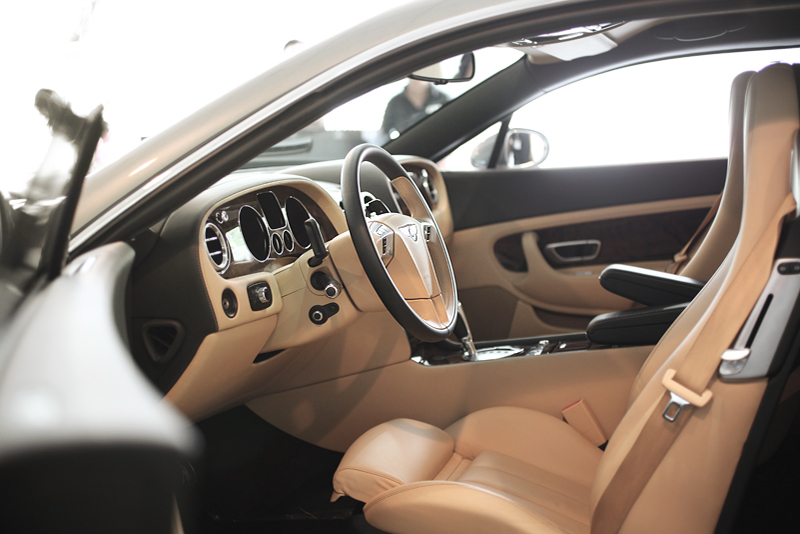 Eurosports Auto, distributor for Touring Superleggera reveals that there might be an interested party here already, with no more than three likely to be sold here in the end. The car will be here for three weeks for viewings by appointment before it gets shipped back to Europe. 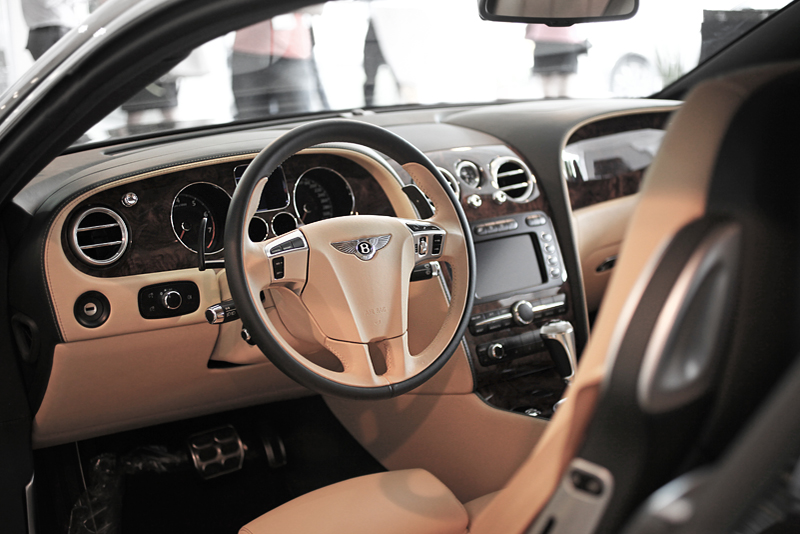 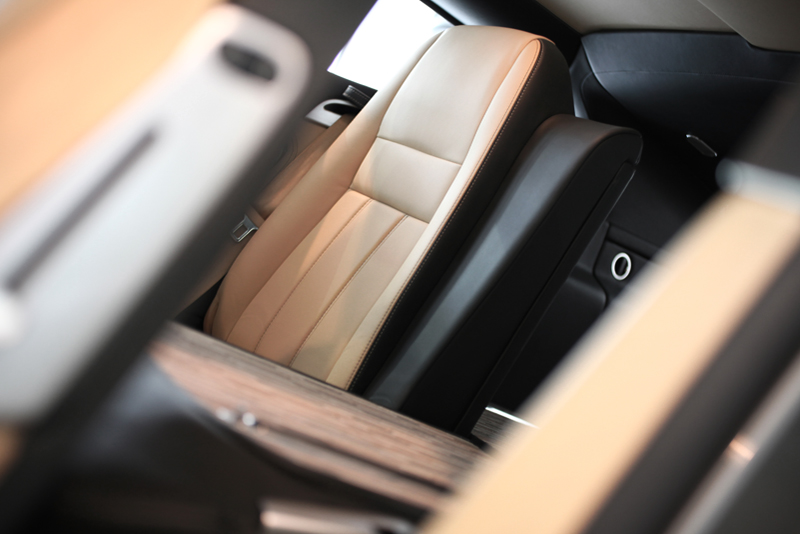 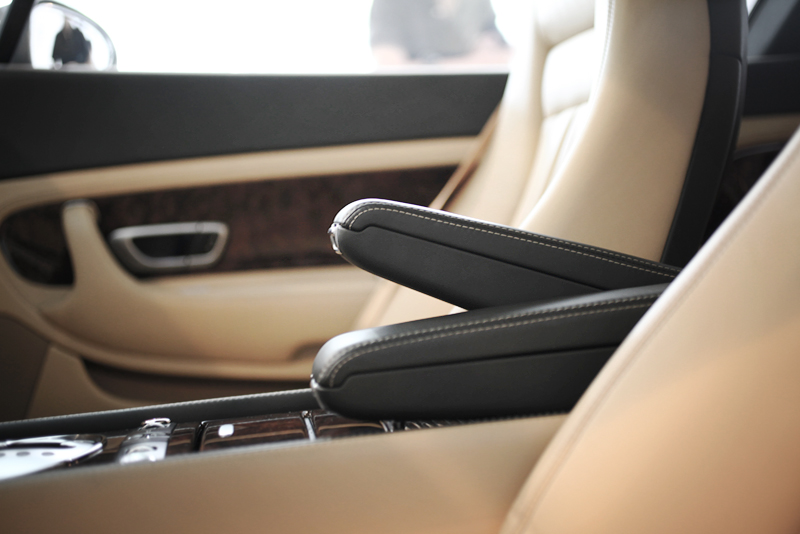 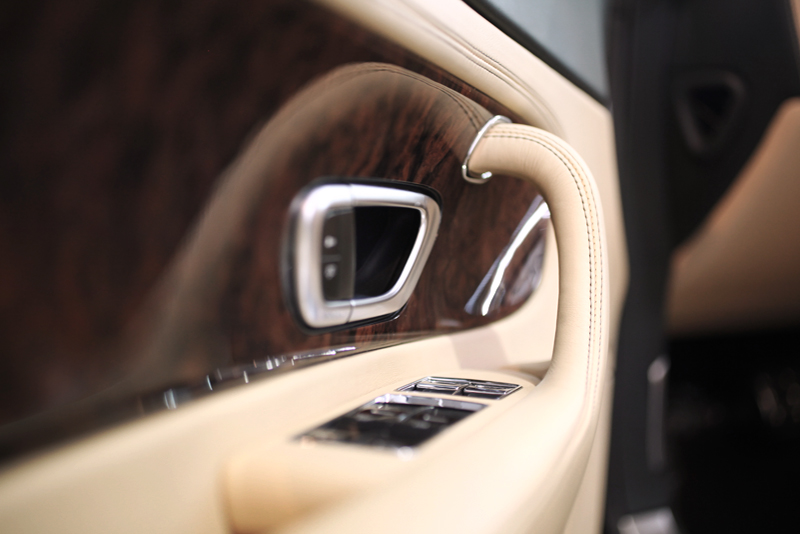 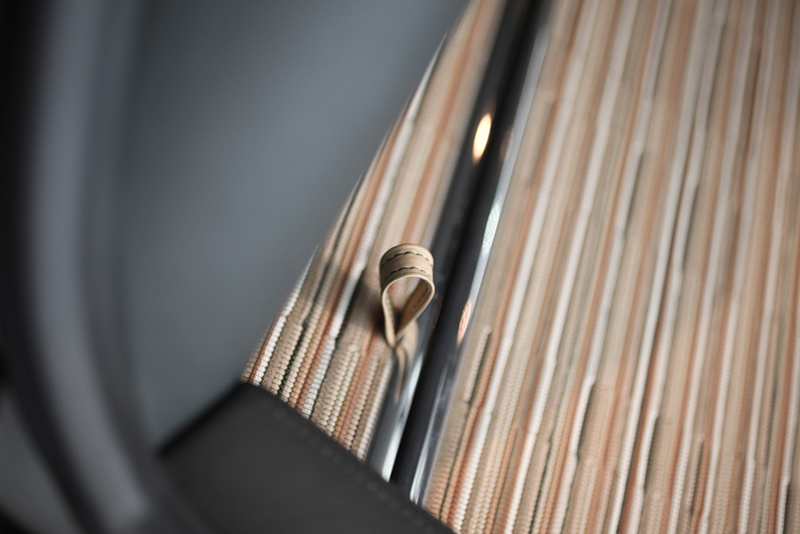 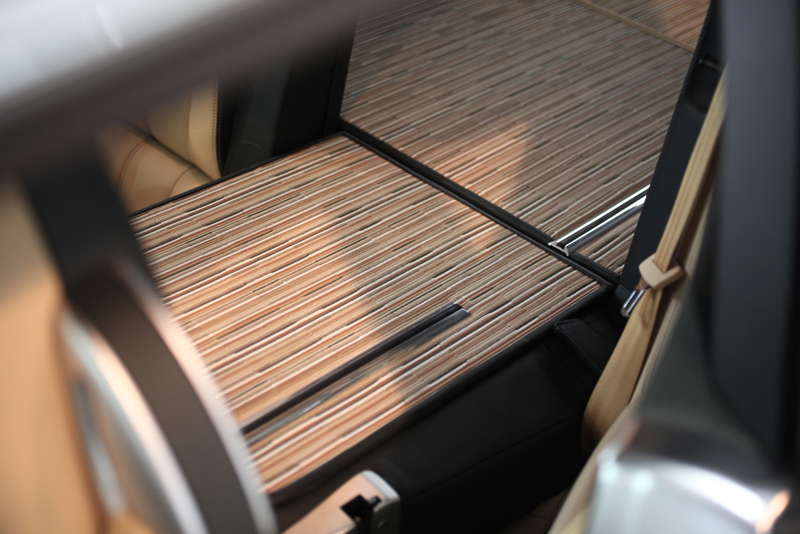 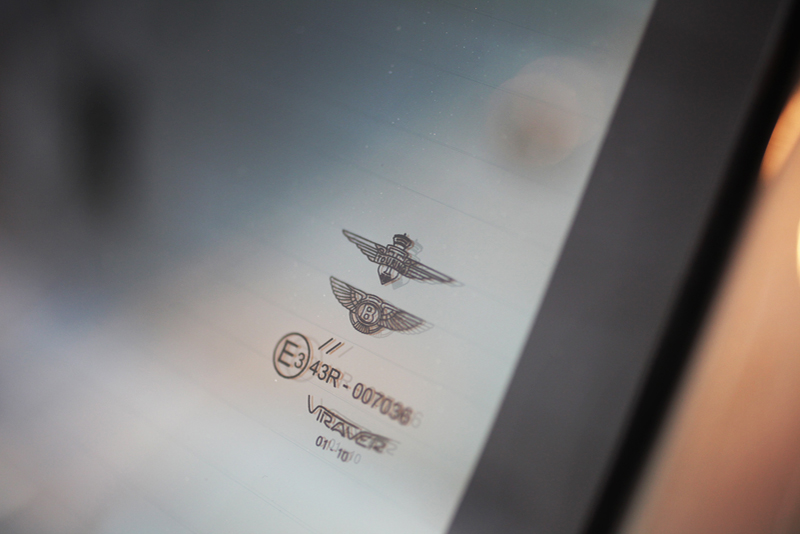 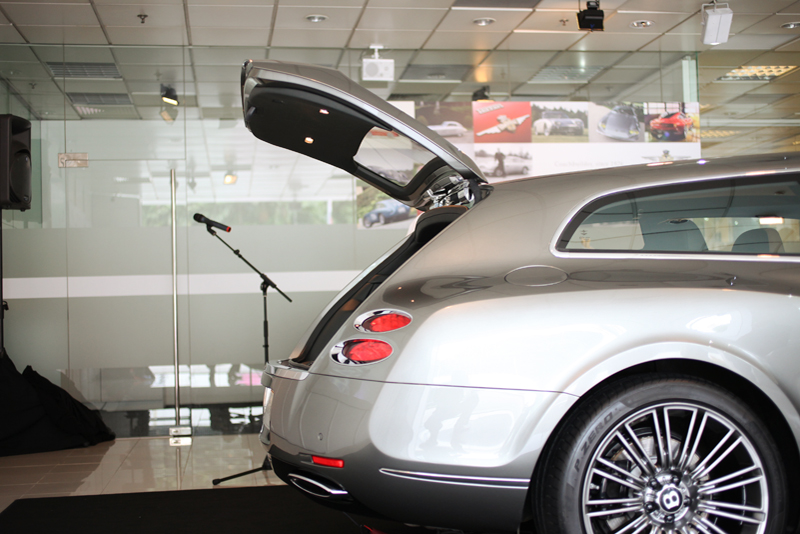