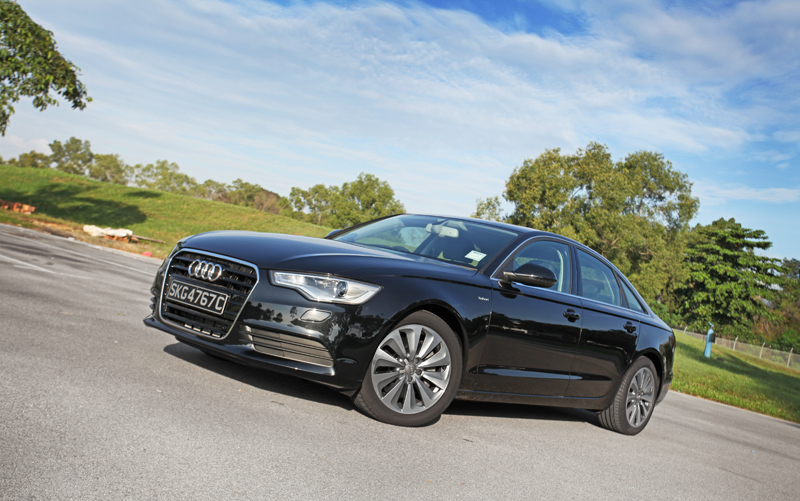 Audi's A6 Hybrid packs a combined power of 245 bhp and will save you some money too (if you drove it like it had 120 bhp)! But for the price, wouldn't a 3.0 TFSI make more sense?

We've taken the wheel of a quite a few hybrid cars recently. While I admit that the word 'hybrid' tends to connote something dull and boring for me, I must say that my idea of a hybrid car is really starting to change. Almost every one I've driven has been fun and potent enough for some spirited driving. Many times, the added weight from the battery is well compensated by the extra torque it produces.

The Audi A6 is one such car that has really impressed me. With a powertrain that is made up on a combination of the 211 bhp, 2-liter turbocharged four-cylinder mated with a 54 bhp electric motor, it pushes a total output of 245 bhp. Pretty decent for this sedan, and more than what you would need on a daily basis. 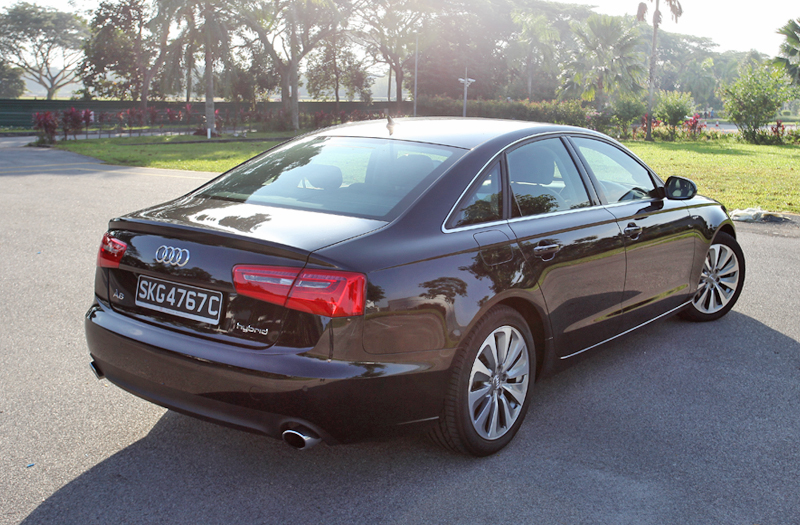 Looking at it, you won't be able to tell it from other A6 sedans though. With very little styling differences, the Hybrid looks just like any other A6, save the new wheels (why do hybrid wheel design always mimic a turbine or a fan?) and some emblems. That said, the A6 has always been a handsome car, if not particularly striking. An E-Class or a 5 Series still commands more presence on the road. 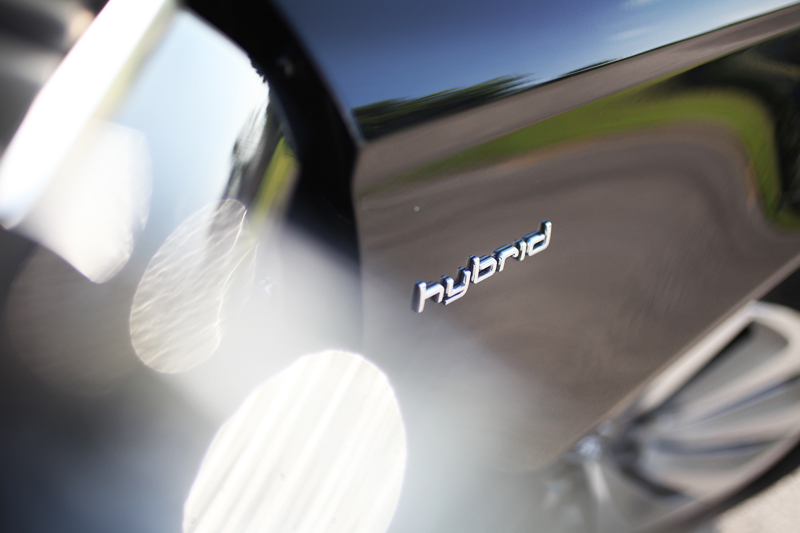 Inside, it is the great old Audi build quality and finish that we know. The left instrument gauge is replaced with one that displays the battery charge and power usage. Our test had an aluminum and black colour combination that while a tad somber, worked well to keep the interior sleek and stylish. With nothing to complain about here, we could focus on the drive... 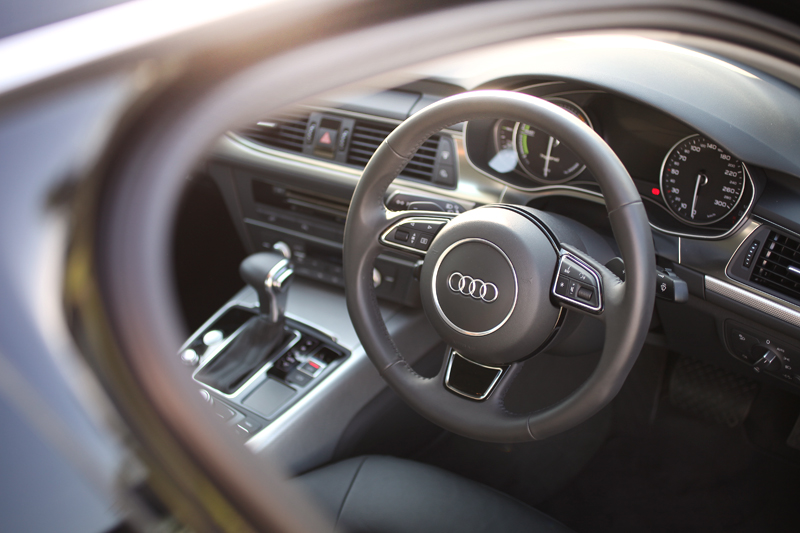 The A6 Hybrid feels quick enough, it'll leave the rest of the cars behind at the lights and onto 100 km/h in just over 7 seconds. Power is routed to the front wheels through an eight-speed automatic. With an electric motor driving the torque converter, gear changes are smooth and effective. As with other hybrids, there is a regenerative system that charges the batteries when you lift off the accelerator and when you apply the brakes, at which point the car uses the electric motor as a generator to slow the car. 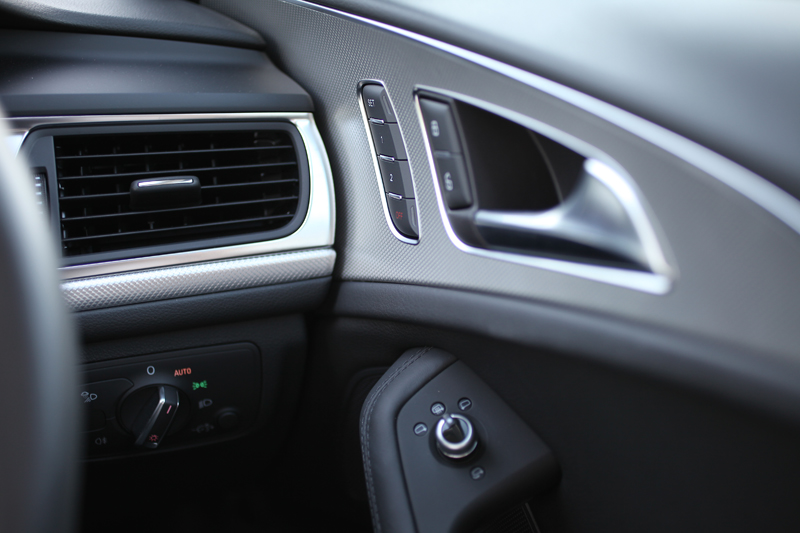 Drive the car enthusiastically and you'll notice that the car has to cope with the added weight in the tighter bends - let's just say that finding the grip-limits wasn't too difficult. But it handles fairly well and the steering is sharp enough for most cases. It's not a sport saloon after all, rather, the A6 Hybrid is a capable saloon that is meant to offer owners an option to optimize fuel efficiency. 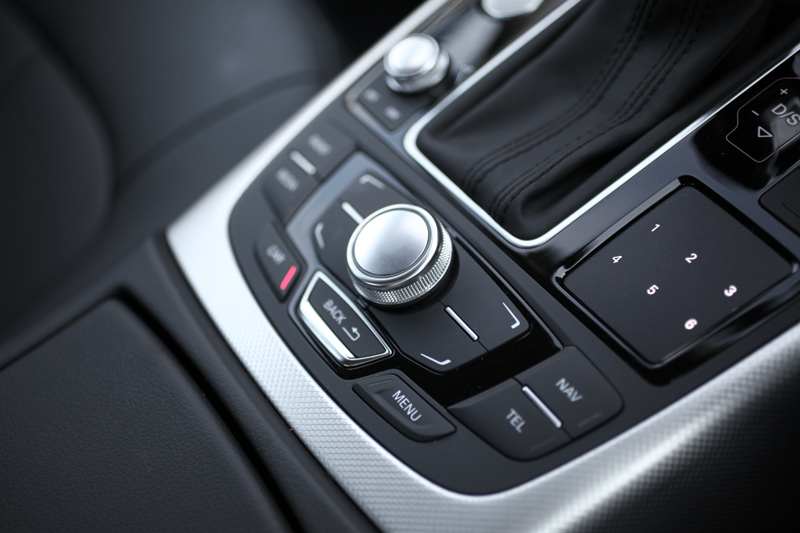 To drive it like a sports saloon would defeat the purpose. That said, I personally don't know how to drive any other way. So no, I'm not the best person to tell you how good this hybrid is at saving the world or your money for that matter. But I will say that the A6 Hybrid is every bit an Audi. A well-built and technologically-advanced piece of machinery that performs admirably. But for me, I'd rather fork out a bit more and get the 3.0 TFSI quattro with the S-tronic. 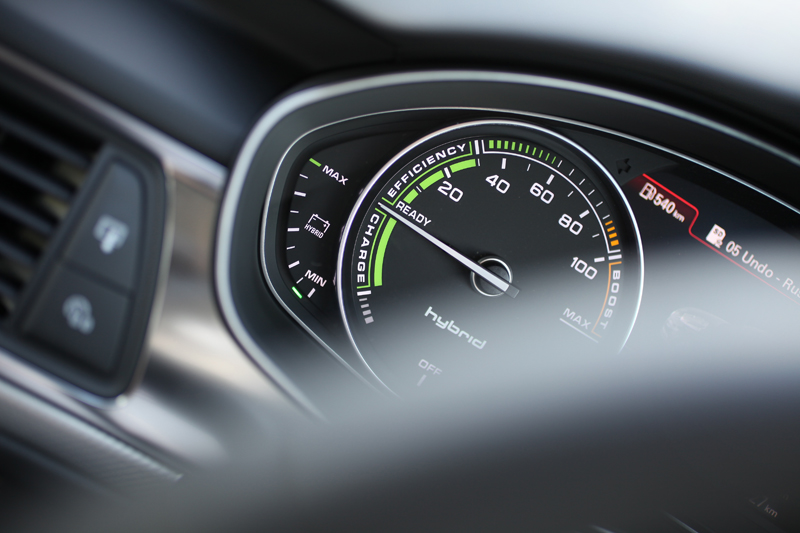 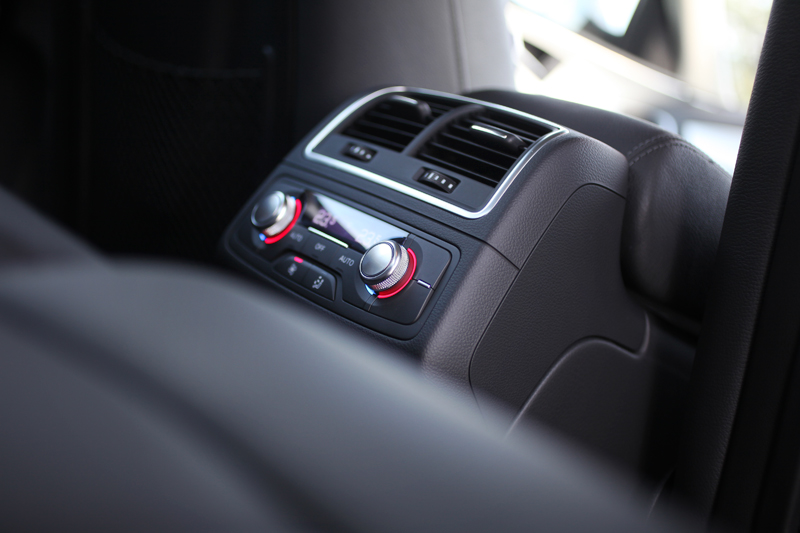 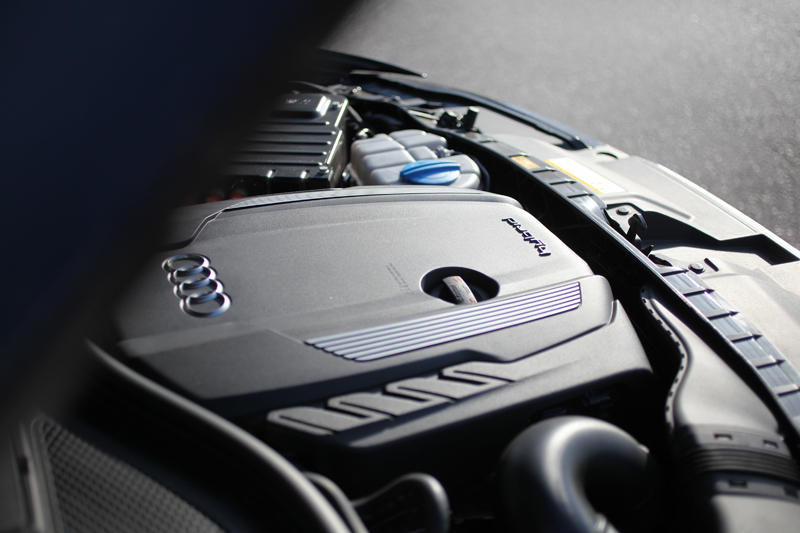 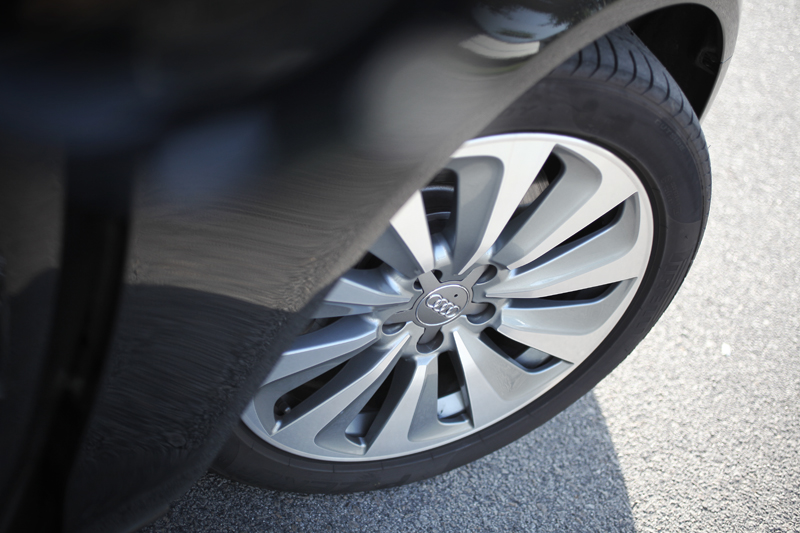 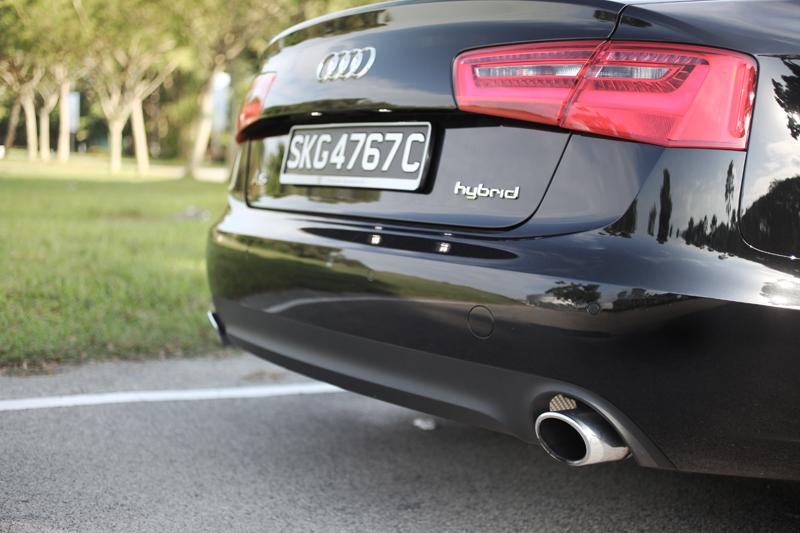 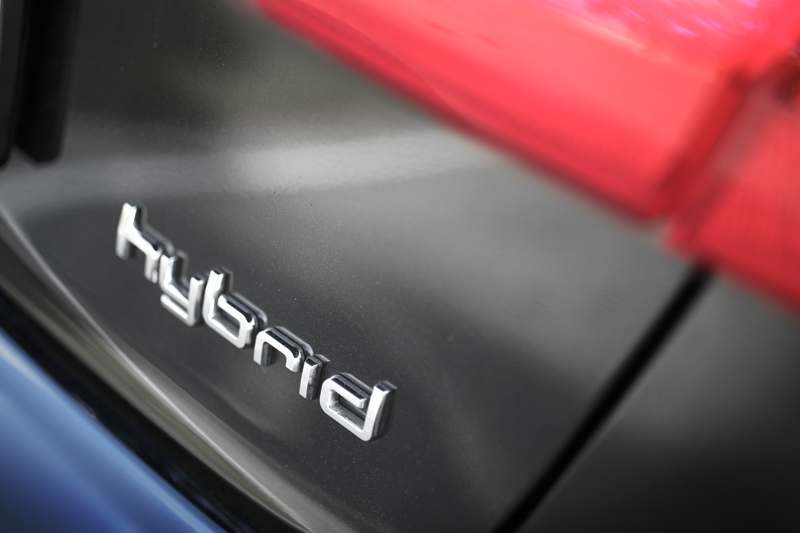