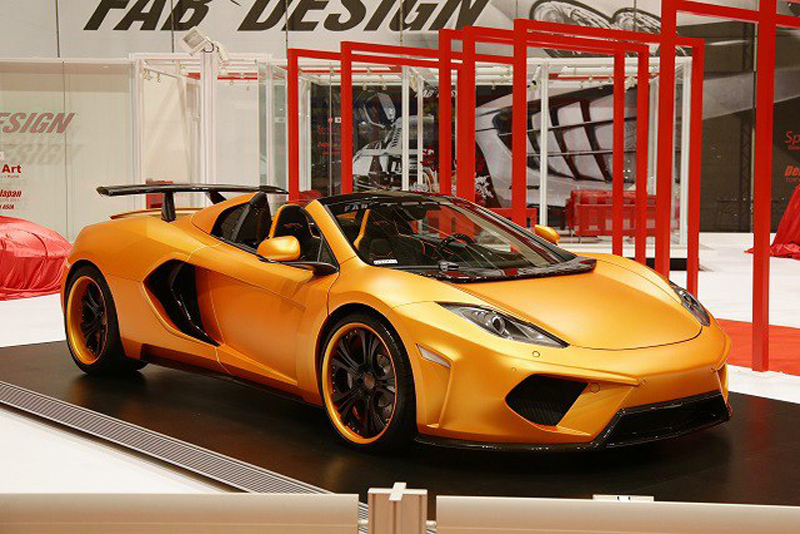 It’s the first time that the awesome Tokyo Auto Salon (TAS) comes to Singapore, but will it be as vibrant as the one in Japan?

The Tokyo Auto Salon is among the largest auto exhibitions in the world, and for the first time, it is coming to Singapore. Being the top motor show in the world of the modified and tuned cars, the aim of this exhibition in Singapore is to create a local car culture that is healthy; the organizers hope that in the future, such a culture would ensure that our local cars are modified without breaking any local car modification laws.

The Tokyo Auto Salon that was held in Japan back in January was the largest one yet with a 30% space expansion over the previous years, and over 832 cars spread out over 8 halls, with a total of 28 million visitors. 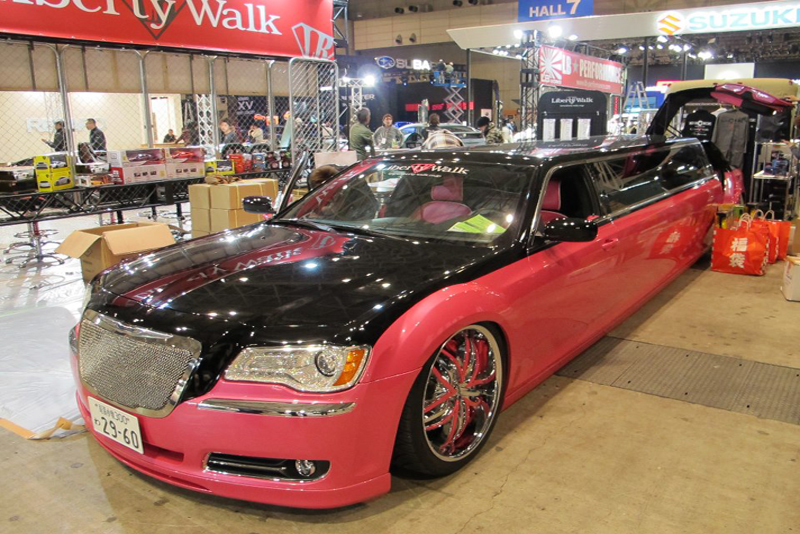 Since its introduction, the Tokyo Auto Salon has grown to be more than just a motorshow; it is now a festival that features the custom cars; top musicians from around the world and talk shows hosting famous drivers and celebrities can be seen at the Tokyo Auto Salon. This would mean that there is something for everyone! 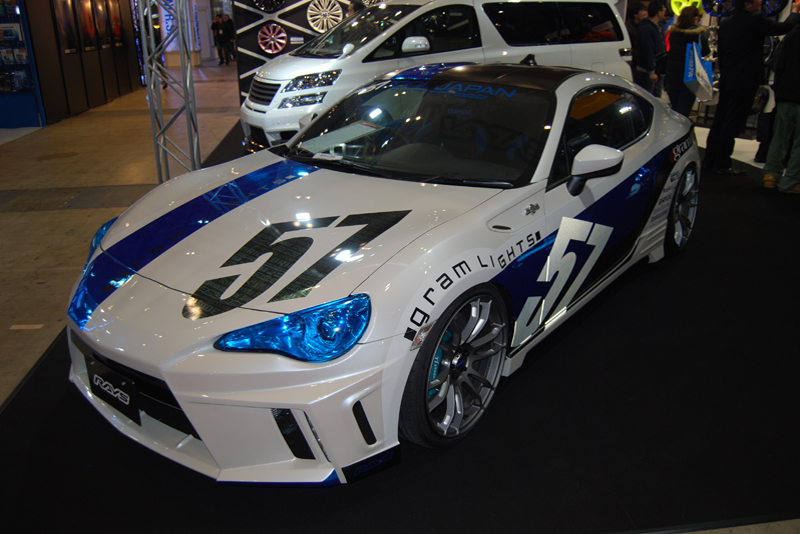 Of all the 832 cars exhibited in the Auto Salon, the top 20 tuner cars would be flown in from Japan to be exhibited in the Tokyo Auto Salon 2013 Singapore. There is an estimated list of 150-200 cars that would be displayed, with several local and custom cars from other countries. 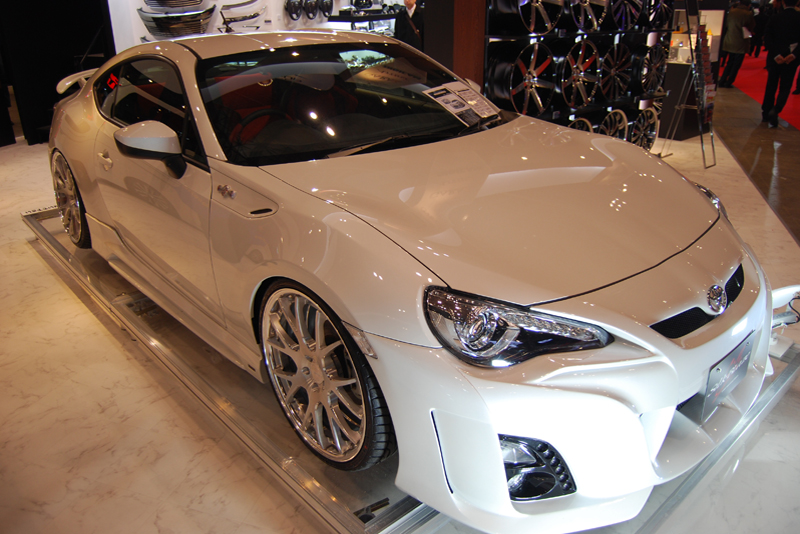 The expected visitor numbers would be about 100,000. The event would be held at Marina Bay Sands from the 12th to 14th of April, and spans Halls A to C at the Marina Bay Sands Convention Centre. More info soon! 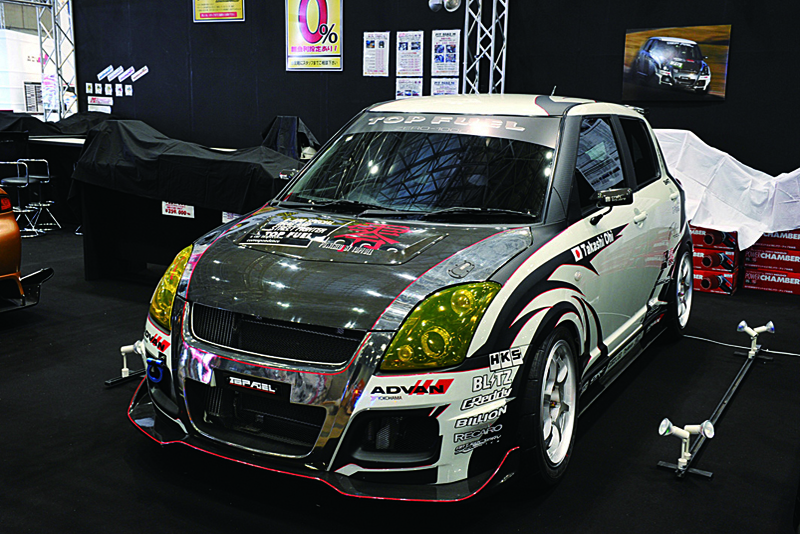 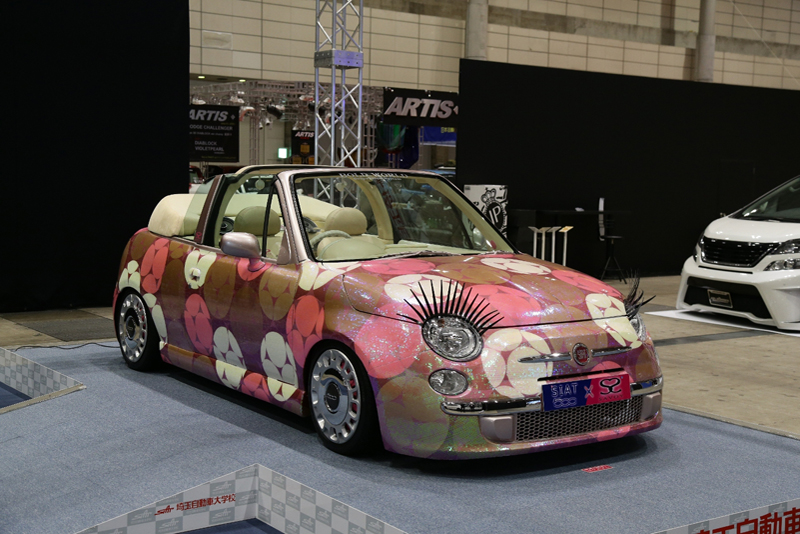 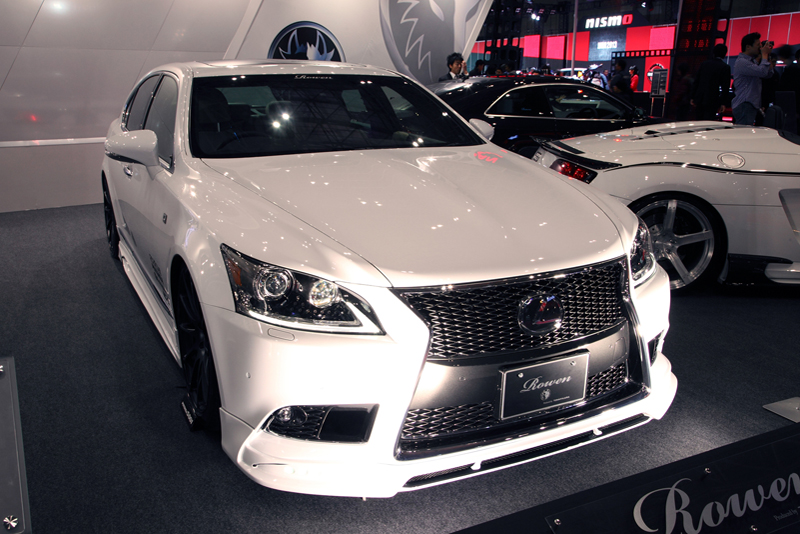