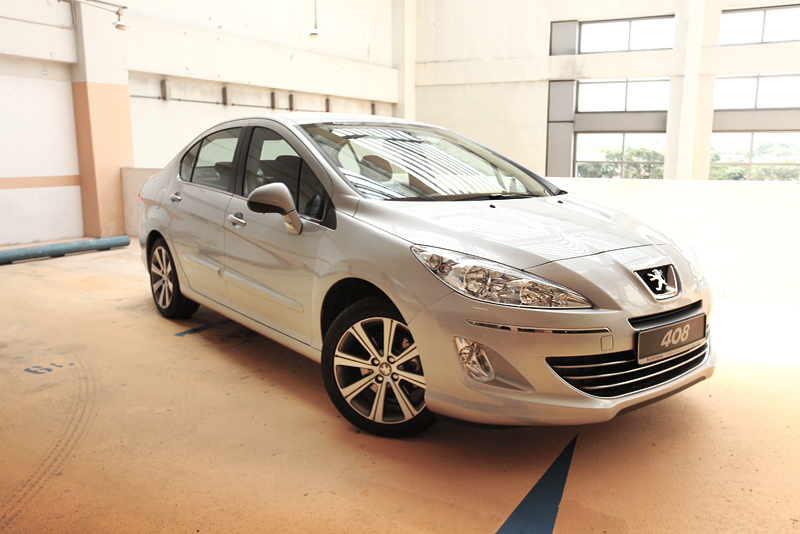 The new Peugeot 408 has a lot of room and packs some 'vroom' too. Can it take the game to the Germans and the Japanese though?

The French are really good at branding themselves with many of the most desirable things in life. Think Paris, French kiss, French toast, and even French fries! Well, maybe not the last one. French cars however, don't always conjure a similar affection. Despite looking better than most of their competitors, electronic and reliability issues plagued many French models in the past, and that resulted in many buyers looking elsewhere.
Times have changed though, and many French cars are packed with collaborative parts that have resulted in reliable, well-equipped and pleasantly designed cars. One such car is the new Peugeot 408 1.6 Turbo.

I've always been fond of Peugeot's car designs. The 308, RCZ and the new 508 GT in particular are my personal favorites. I can't say the same for the 408 though. Somehow, the proportions look a bit wrong to me. That said, I could be the only one with that view, because almost everywhere I took the 408, people were staring - no kidding - this regular sedan was turning heads! 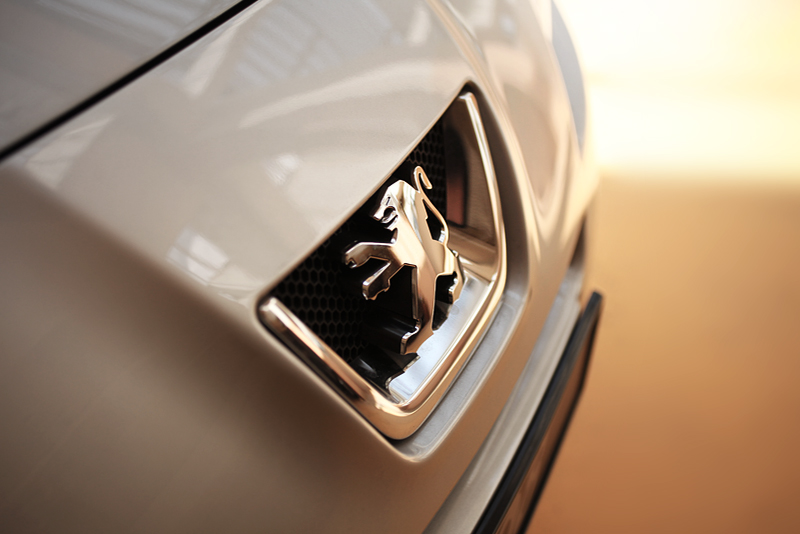 Granted, the car has a sleek looking face - long sharp headlamps and a shark-like nose give it a elegant yet aggressive stance, but the rear seems to taper off a little to steep and too abruptly for my liking. That, plus the high middle section, makes you look like you're driving a mountain. Ok, maybe it's not that bad, after all, the 408 was conceived to be a sedan right from the start, so odd as some sections seem to me, it does come together to produce an overall handsome-ish profile (from some angles). 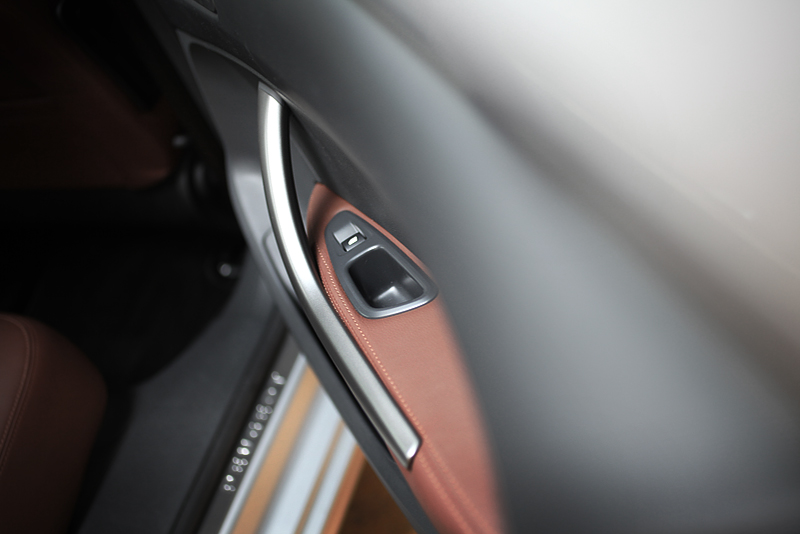 Step inside and the feeling of spaciousness is not merely a notion, there really is a lot of room in here. The dash is pretty familiar, most of the knobs, dials, trimmings and instrument cluster are clearly Peugeot family parts. Materials used are good with a mix of chrome trimmings, black inserts, and the generous application of brown leather on our test-car ups the 'premium' feel. The door handles on the inside seem rather plasticky though, that's about the only gripe for me. 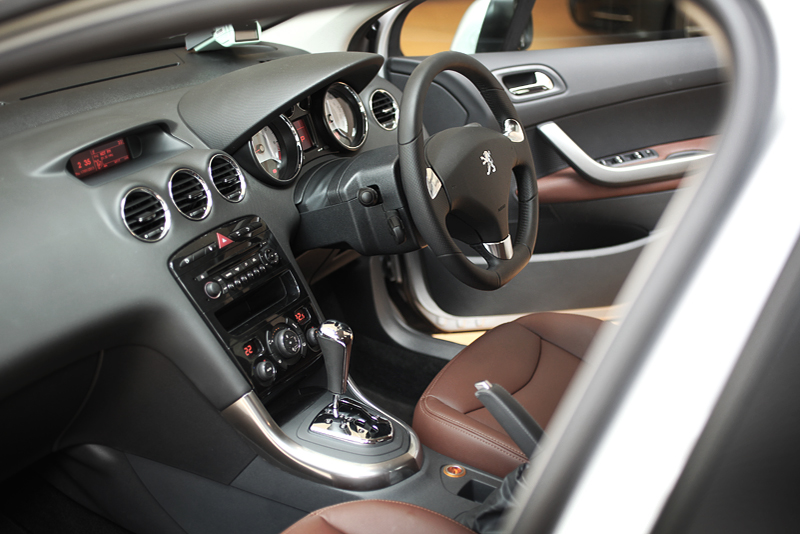 So far so good. Fire up the car and things do get better. The 1.6 twin-scroll turbocharged unit packs a 163 bhp punch, backed by a useful 240 Nm of torque. This allows the French sedan to propel to 100 km/h in around 9 seconds from standstill, and onto a 215 km/h top speed. This places the car among the fastest in its class. The only let down is the gearbox. Not that it is inefficient in any way, in fact, the 6-speeder does it's job fine, but it just seems inappropriately matched to the punchy engine. Most buyers in this segment won't care anyway, many will just leave it in 'D' and let the 'box do its job, so it won't be much of a concern. 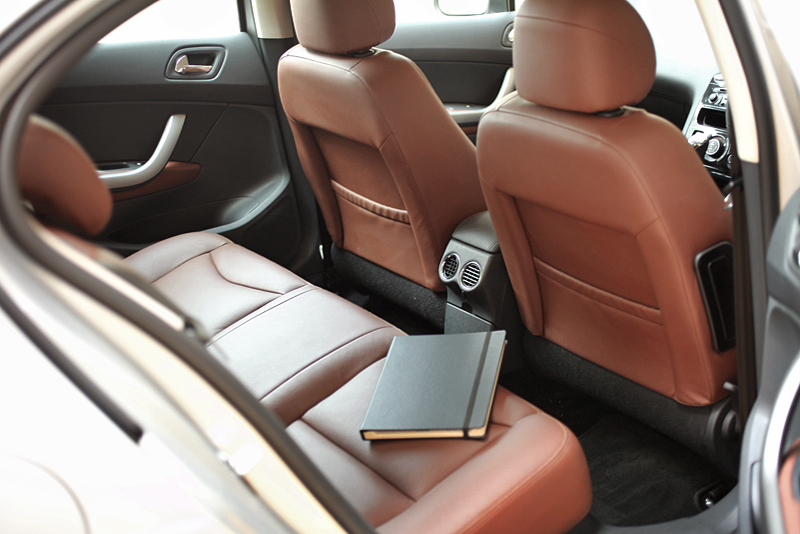 Steer the car into a corner, and the car impresses with pretty good body control. While not as sharp as some other French cars I've driven, the 408 does handle itself pretty well around the corners. It's no sports sedan, but it's not a cumbersome roly-poly either. 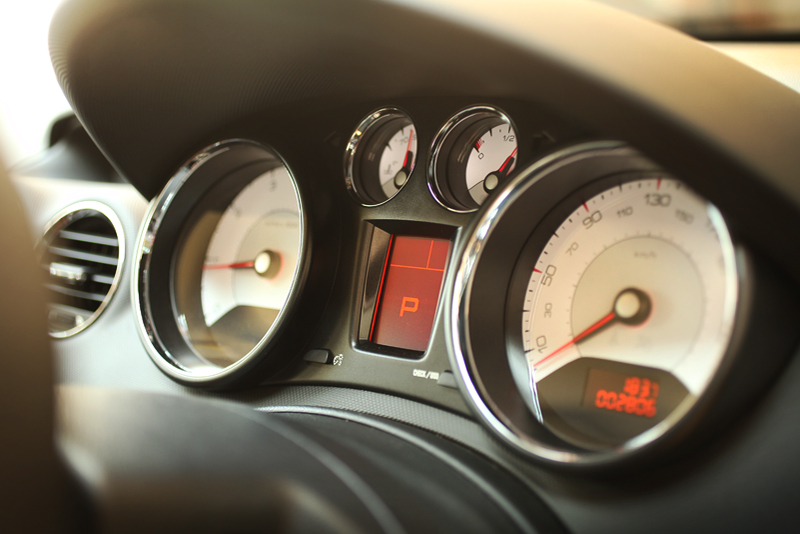 The 408 is very well-equipped, families will appreciate the 562-litre boot space and the 60:40 split rear seats. Other features include dual-zone air-con with rear air-con vents, Bluetooth, USB port and MP3-compatible audio system and cruise control. 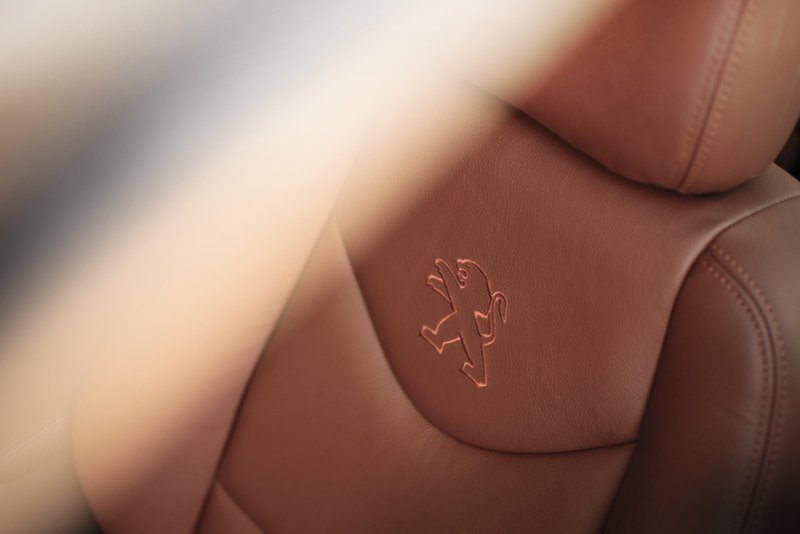 So it's quite good-looking (to most people), goes quickly and is packed with many modern-day goodies. But would I buy one? Perhaps if the wife was looking for a car, I'd pop by the AutoFrance showroom to let her have a go. But being a visual guy, the 408's looks still don't sit well with me, I'd readily take a Volkswagen Jetta. But if unlike me, you actually like the looks of the new 408, it's admittedly a great package. 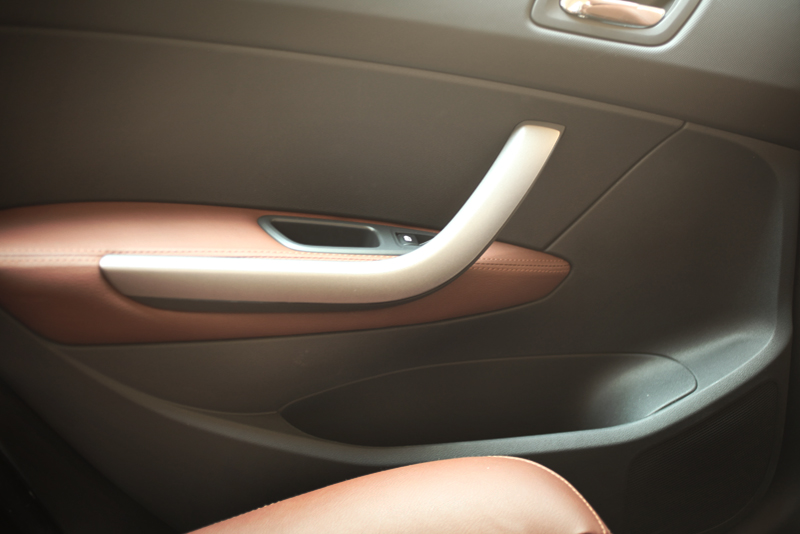 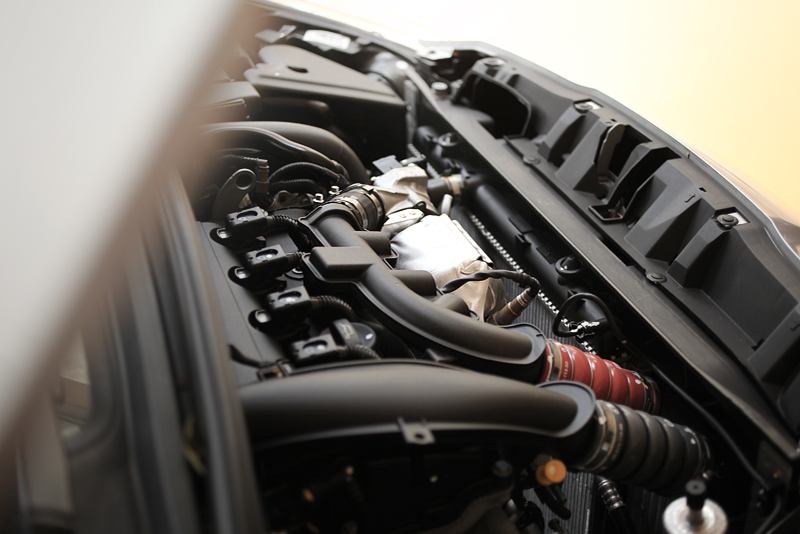 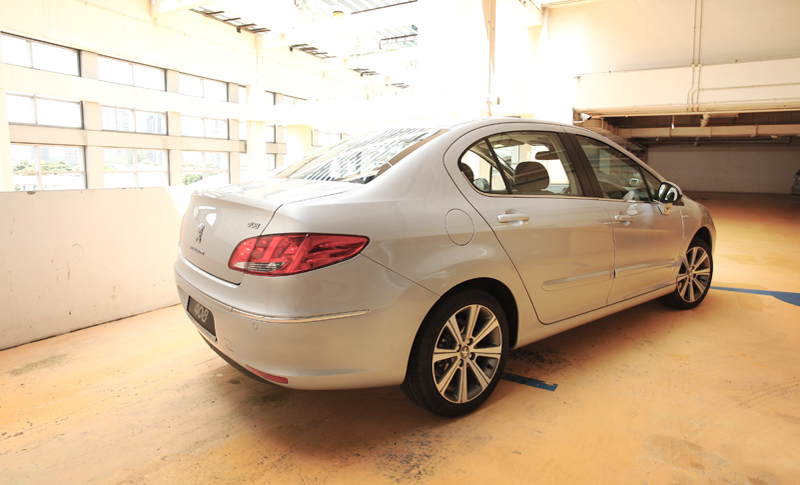