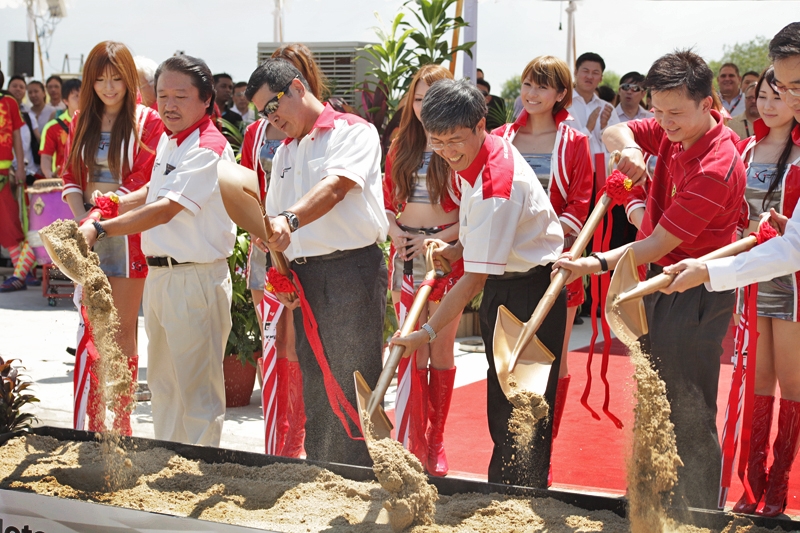 The construction of Asia's premier motorsports facility in Singapore after much anticipation commenced with an official Ground-Breaking Ceremony on 13th July 2010 at the Changi Motorsports Hub\'s venue grounds along Aviation Park Road.

The symbolic occasion was attended by the industry's representatives and media of well over 200 guests who were treated to a special race-day themed spectacle of drifting, providing a preview of what could be expected in the future when the Changi Motorsports Hub is completed. 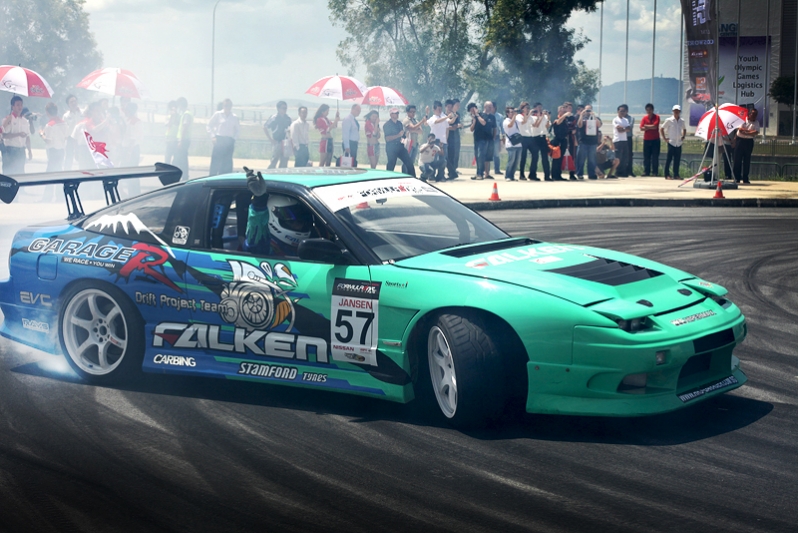 SG Changi Pte Ltd also took the opportunity to introduce its Executive Chairman, Fuminori Murahashi, whose is an expert in international motor sports, having been heavily involved in the Japanese and Southeast Asian motor sports industries as well as the promotion of renowned racing series such as Formula Nippon, Super GT and the D1 Grand Prix. 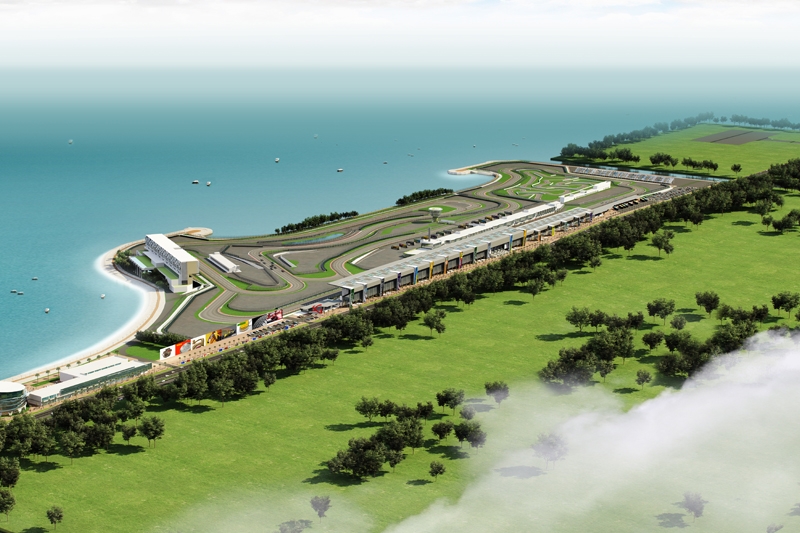 SG Changi Pte Ltd also touched on its plans to host international motor sports events at the Hub which are approved under FIA Grade 2 requirements as well as set up a racing academy with various programmes that range from junior kart racing to technical training for enthusiasts. 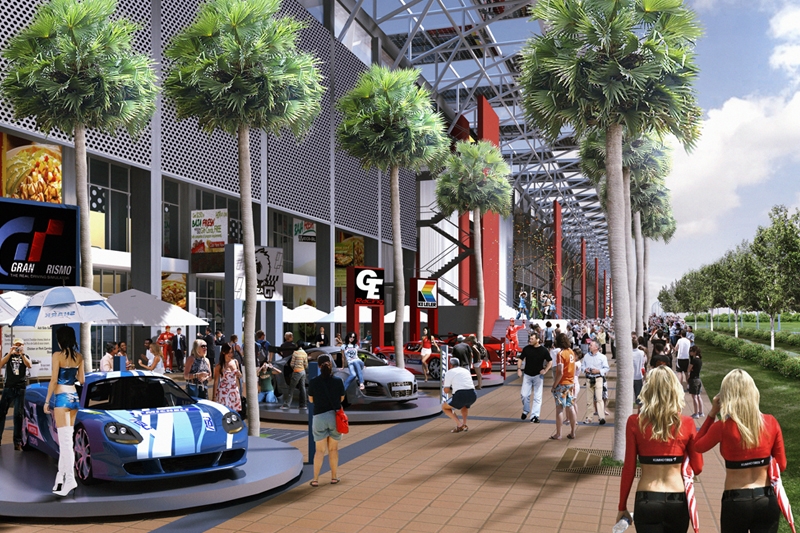 With the aim of attracting people of all demographics, and to provide a day of fun for families, there are also plans for the Hub to feature unrivalled lifestyle attractions such as a motor-themed entertainment complex, a motor sports museum and an exhibition centre. The Hub will also provide a myriad of food and beverage options as well as motor-theme related retail outlets. 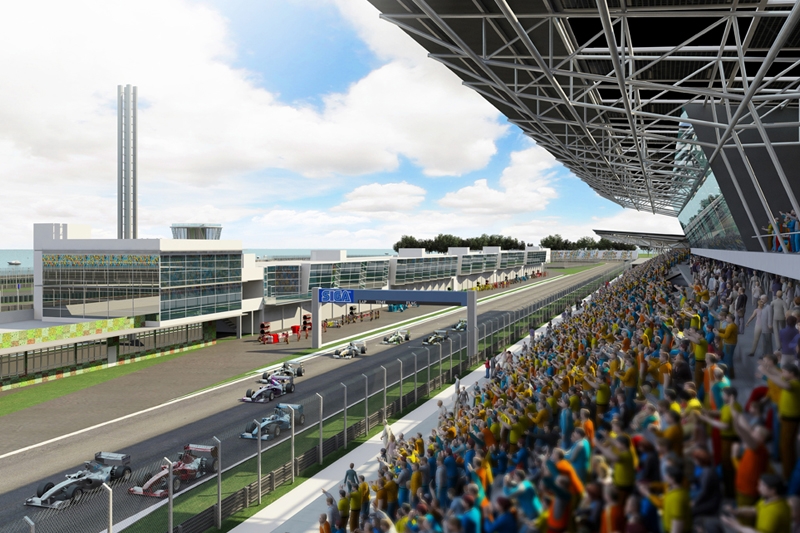 Sitting on a 41-hectare site facing the sea, the S$330 million facility will feature a four kilometre track, a 1.2 kilometre karting track and seating for up to 20,000 spectators at the Main Grandstand as well as an additional 10,000 at the temporary Grandstand for major events. The Hub is expected to be operational by end 2011 and ready for the 2012 racing season.