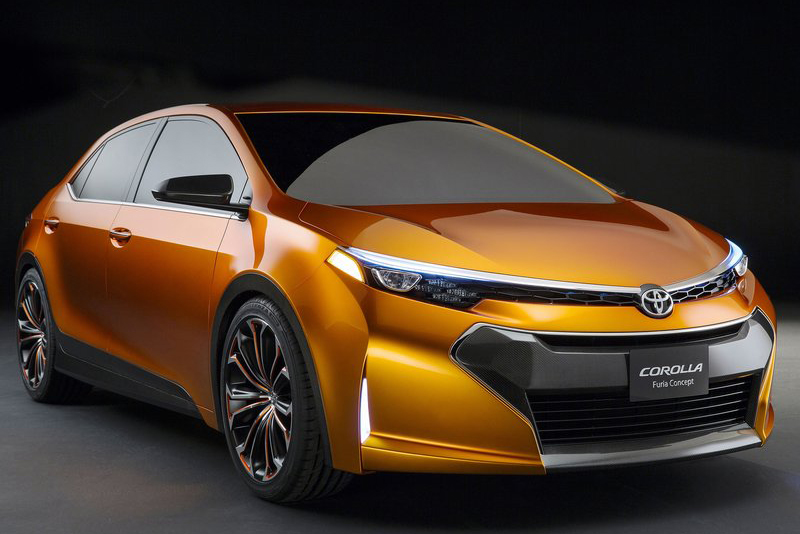 Toyota releases a shockingly sexy Corolla concept that we hope will go into production.

"Handling one's expectation" will be the cue phrase for the article today, and when you throw in the name 'Toyota Corolla' into the fray, especially for hot-blooded drivers like me, my expectation is bare minimum here. As a matter of fact, my only expectation is that it comes with all darken windows. So i wont be seen driving in one.

But I was told to have a second look on the new Corolla. To have a second opinion on her, to come in with an open mind, and so I did, and this was what I saw.

I am not one who is easily swayed by sweet words or thick make-up. But she got my head pointing towards her direction. Allow me to introduce to you the new Toyota Corolla Furia Concept. She was unveiled at the 2013 North American International Auto Show in Detroit.  Finally the guys from Toyota are doing something right with the styling and the word Mr Bill Fay, the group vice president and general manager of Toyota Division, used to describe this design was 'dramatic'.

I am dramatically in love with the butt of the car, or in a more legal and commonly used term, the boot of the car. Twin chrome parallelogram exhaust tip, LEDÂ TaillightÂ and with the right curves will put a smile on my face any day. 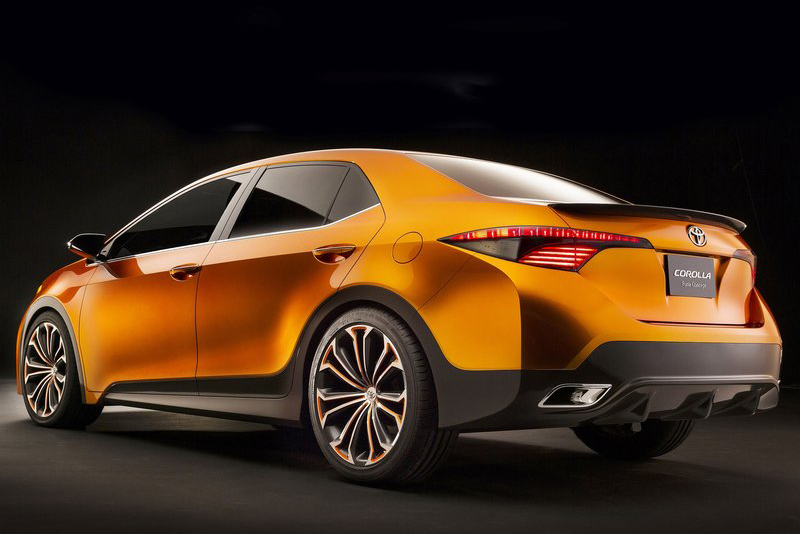 With an overall length of 181.inches and 71 inches wide, the Furia has a much shorter overhands due to the increase of the wheelbase by 3.9 inches. The moreÂ aggressiveÂ and provocative styling is also achieved by pushing the big 19 inch alloy wheels out to the corner displaying a more stable and athletic stance. But will it be part of the mass production, knowing the Corolla's history of 15/16 inch wheels, will definitely have an impact on the overall styling.Â 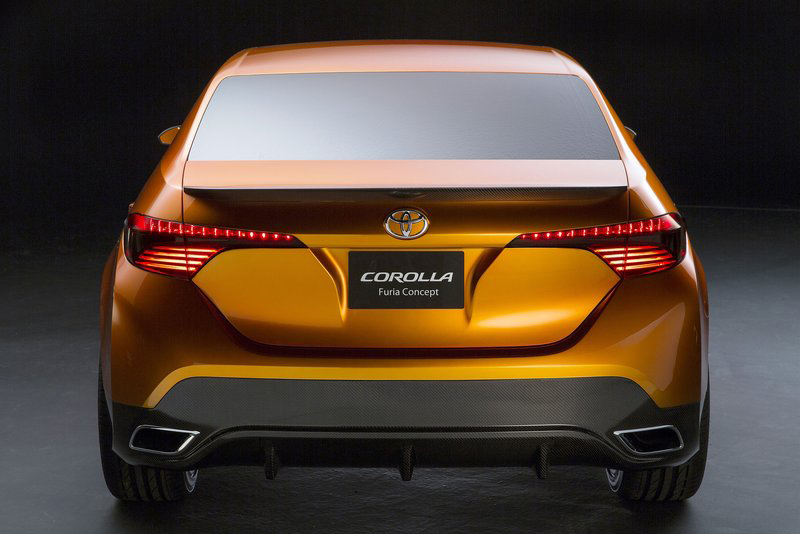 The Furia is designed around a theme of 'Iconic Dynamism', which uses pure and simple elements to create a confident, decisive and recognizable appearance. With aÂ new swept windshield design with a slopedÂ roof-lineÂ and a pronounced flare fenders, it gives the Furia a sense of motion even when it is stationary. Â A very aggressive styled front bumper with an all black grill is drawing a lot of attention to theÂ sculptured front LED Headlights.Â 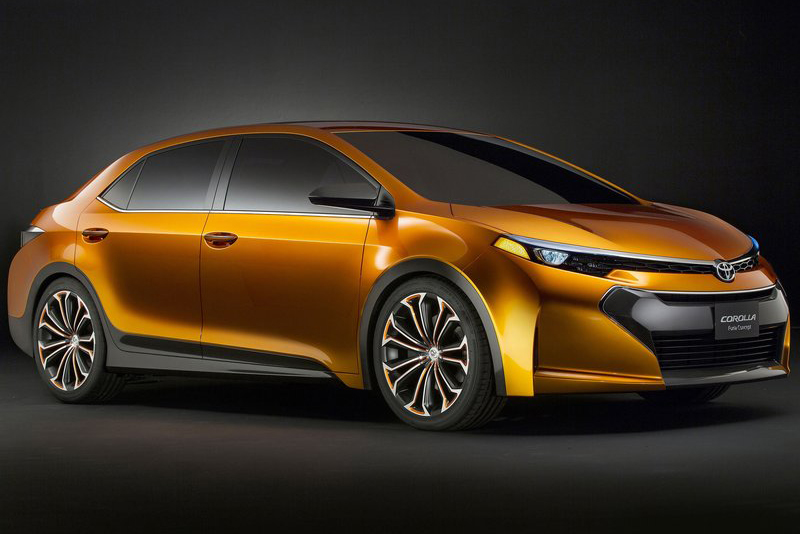 But like a typical session of going through the files of your future mail to order bride from Vietnam, you won't really know what you will get till it arrive. Whether is has character, a much more improved interior design or even a bigger engine, we will have to wait. But one thing we know for sure, some of the fun will disappear and a more main-streamed styling will be added to appease the mainstream buyers. So guys, please do handle your expectations. It is ugly to see a grown man cry.Â