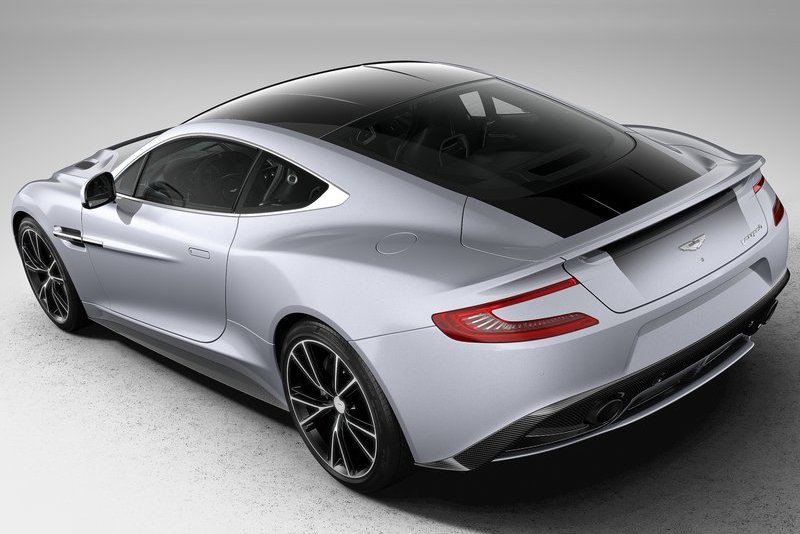 To celebrate, the Iconic British Marque is creating a series of Centenary Editions based on each of their current models.

This is achieved with the addition of special “tinters” are which give the light-appearing paint a dark side. This has to be hand-applied to each body panel with a mini spray gun, thus adding almost 18 hours to the 50-hour paint process.

Owners get more than just a special paintjob. The Aston Martin badges are now sterling silver with the details rendered in a “trans flux enamel inlay”, with a silver polishing cloth thrown in to ensure the delicate silver does not get scratched. The car also comes with a gift box containing two glass keys with individual pouches made from the same leather as the car’s interior, Aston Martin cufflinks, a solid silver Rollerball pen, and Bang & Olufsen headphones. 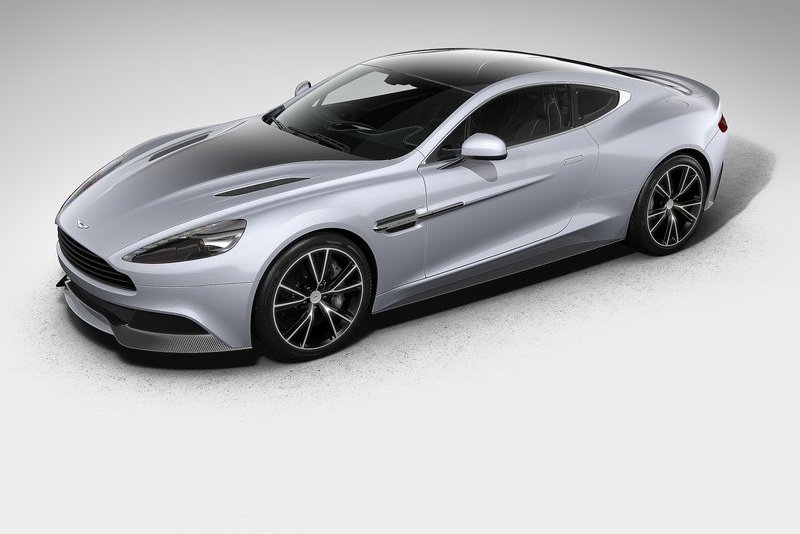 Interior wise, the car receives black leather borrowed from the One-77 with colour-contrast silver stitching. The Aston Martin logo is embroidered into the headrests with silver thread. More silver badges and plaques are present to remind you of the car’s pedigree should you ever forget. 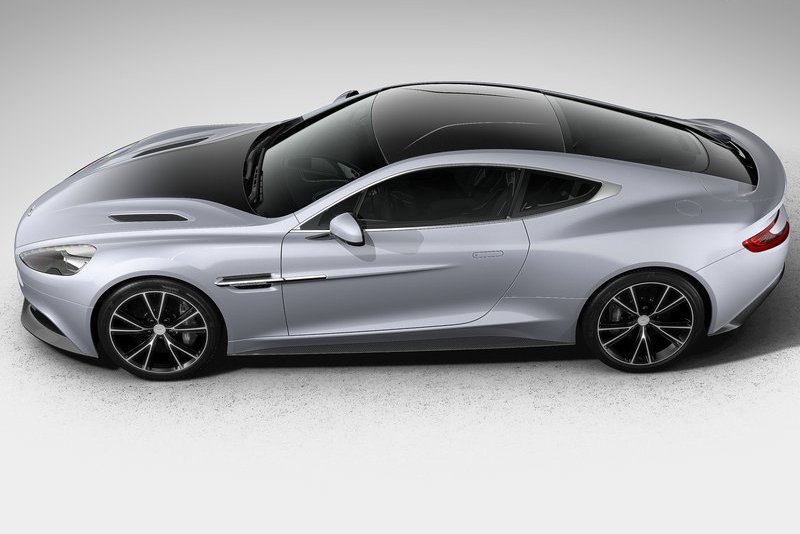 Under the bonnet, nothing is changed. That said, the Aston Martin V12 doesn’t need changing; it’s almost perfect. The 6.0L powerplant develops 565 horsepower and 620 Nm of torque. Just like the standard Vanquish, the Centenary Edition does the Century Sprint(see what I did there?) in 4.1 seconds, topping out at 294 km/h. 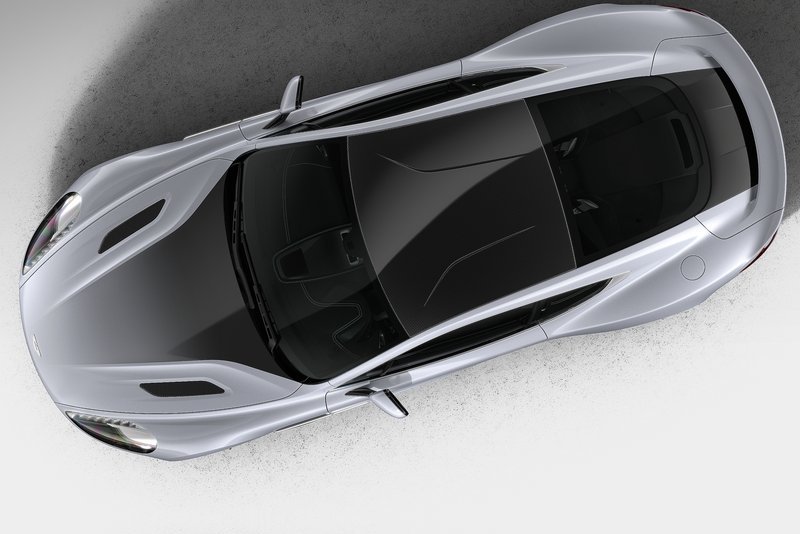 With no changes to the exterior or mechanicals to the car, it is hard to justify the extra money that one would fork out for the ca (The price would only be available when one applies to purchase a unit from the company’s dealers). That said, I do think the Vanquish is a good looking car and the new paint finish makes the lines even sexier. Perhaps that would be a good enough reason to justify the extra money paid for the car? Only a 100 of each of the Centenary Edition cars would be made, and they would be available worldwide.