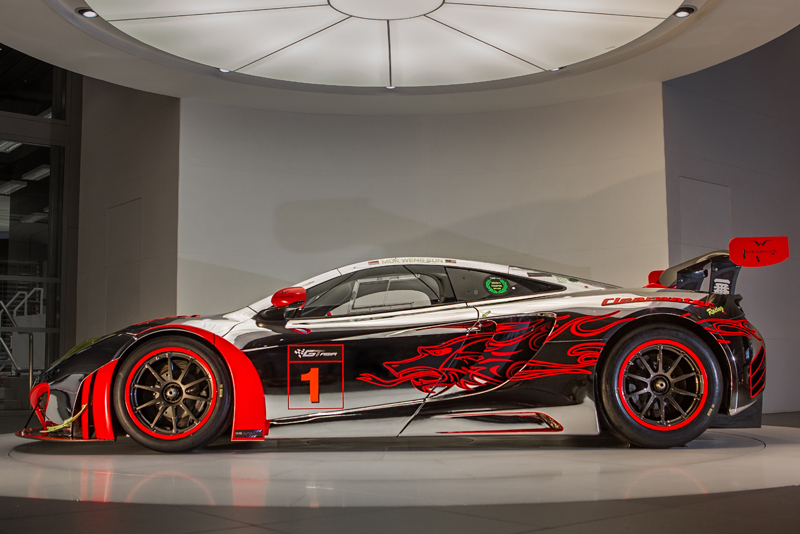 Racing Team Clearwater Racing has acquired a McLaren 12C GT3 to to defend their titles in the GT Asia Championship.

What started as Team Porsche Club Singapore Racing back in 2007, is now known as Clearwater Racing. The team, with Mok Weng Sun at the helm and managed by Arjunan Kulasegaram has been racing actively in the region with their best successes in GT Asia Championship, where they were champions the 2011 and 2012 for both team and driver.

From piloting a Porsche to a Lamborghini, this year, Clearwater Racing & Mok Weng Sun will be making a switch to a McLaren to defend both their titles in the GT Asia Championship. As the team strives to be on the cutting edge of racing technology, the switch to the carbon-chassis McLaren was an obvious move. A single McLaren 12C GT3 chassis from McLaren GT in Woking, England has been acquired by the team, and in partnership with McLaren GT, Clearwater Racing & Mok Weng Sun hope to emulate the success that they have enjoyed together in years past. 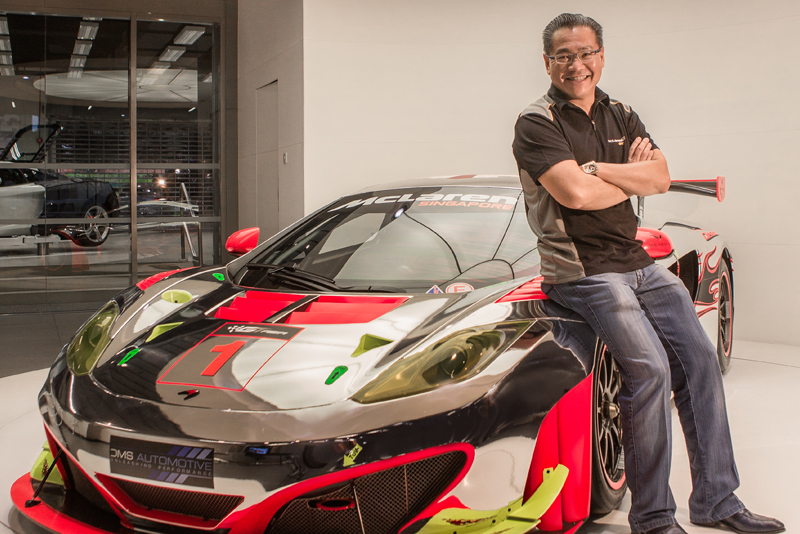 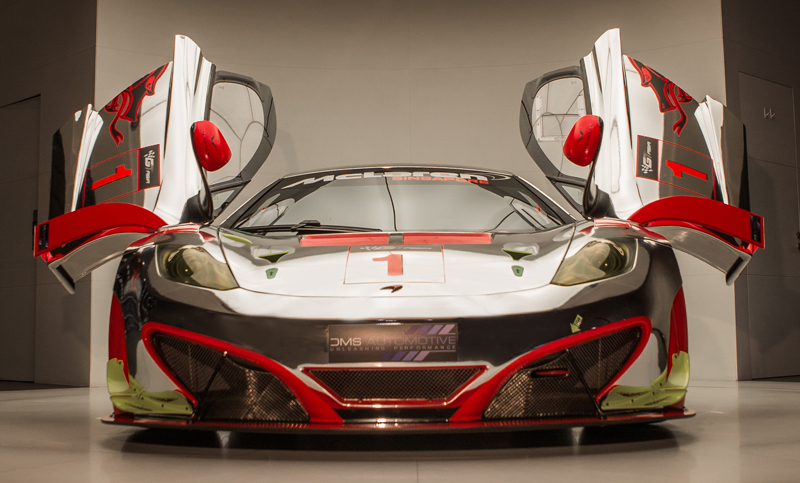