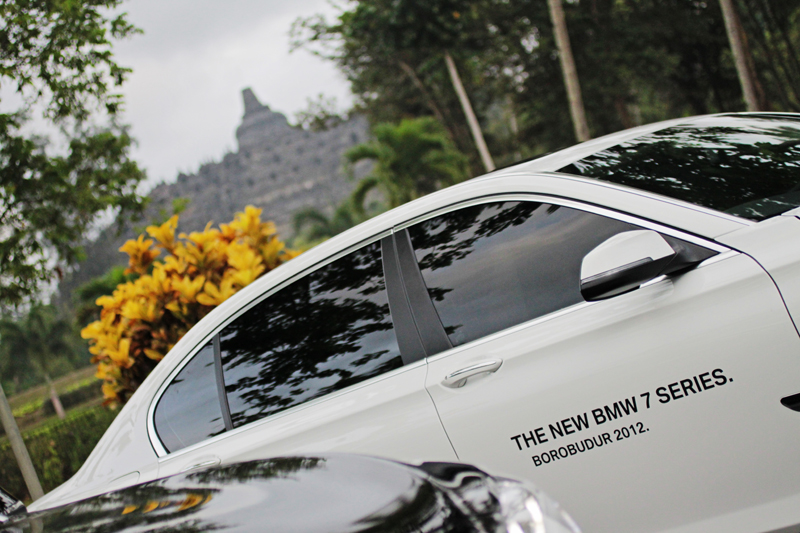 We drive the tranquil BMW 7 Series around the equally serene town of Magelang, Central Java, where the 9th-century Mahayana Buddhist Temple Borobudur resides in.

Built in the 9th century during the reign of the Sailendra Dynasty, Borobudur is as mystic as it is grand. Tucked away in a dense forest, it is a wonder how they managed to even bring the supplies back then to build it.

The new 7 Series on the other hand, is not so mystic - just very grand, especially the 740Li which we piloted. With 320 bhp and 450 Nm at our disposal, long roads were covered with ease and overtaking maneuvers were effortlessly executed.

With three journalists to a car, we each took turns to experience both the drive and the luxuries of the car. Equipped with a host of features that tempts you to be a passenger rather than a driver, the 7 Series remains as one of the best premium large sedans out there.

Walking up to our cars, we notice that not much has changed on the exterior, to be honest. The front headlamps are new and give the car a sleeker face, while sharpening the presence of the car. 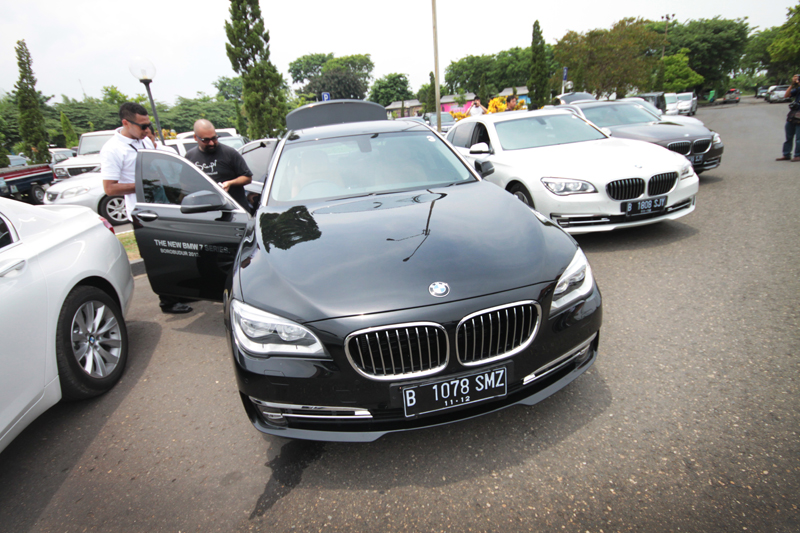 The grille's chrome surround is now larger, and feature nine slats instead of 12. There are vertical air intakes that sit beyond even the LED foglamps to the left and right of the wide intake. This works in part with the "air curtain" technology, which lowers fuel consumption at higher speeds by forcing the air to flow more aerodynamically around the front wheels. 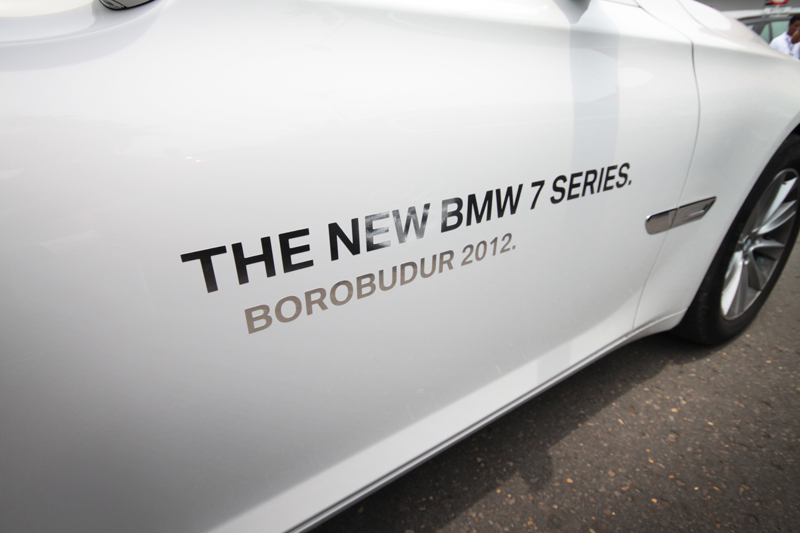 With an 8mm drop in overall height coupled with the sweeping horizontal lines, the new car does look a tad more svelt. Or maybe it was the fact that the car we were following (and had our eyes on most of the time) was black. 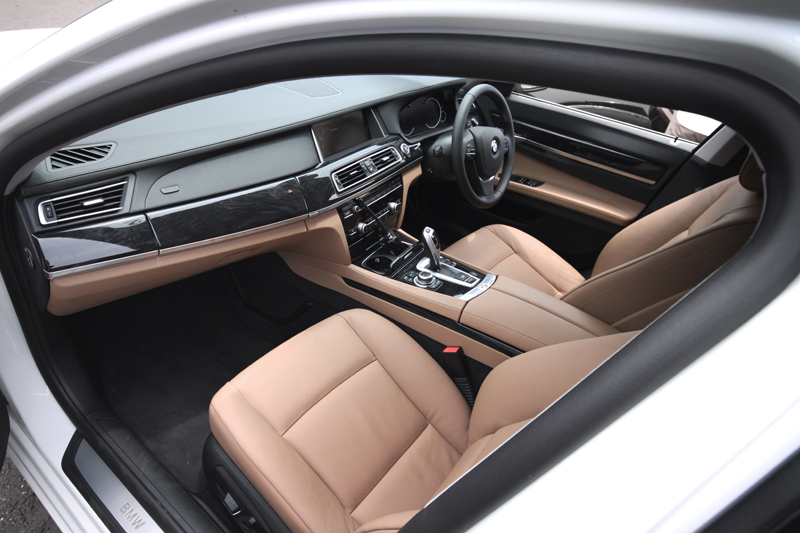 Like the intricate carvings on the Borobudur temple walls, the outstanding build quality of the BMW 7-Series reflects the attention to detail of the car's creators. As usual, the boys in Munich did a great job with the interior. Plush leather and matt-finish woodgrains look really good and do well to set you in the mood for snoozing instead of revving. 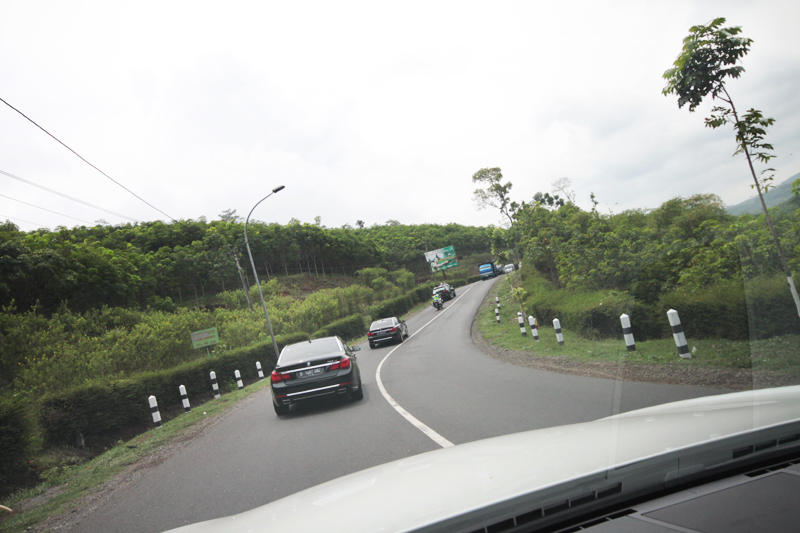 That said, the interior is focused on the driver - the slender front seats offer awesome ergonomics, optimum lateral support and served us well during our long-distance drive. A brand-new feature are the 9.2-inch screens which, instead of being integrated into the front seats, appear to be "floating" on them. Their exclusive design takes its inspiration from the latest breed of flatscreen monitors, which gives them an extremely slight and lightweight look (see photos further below). 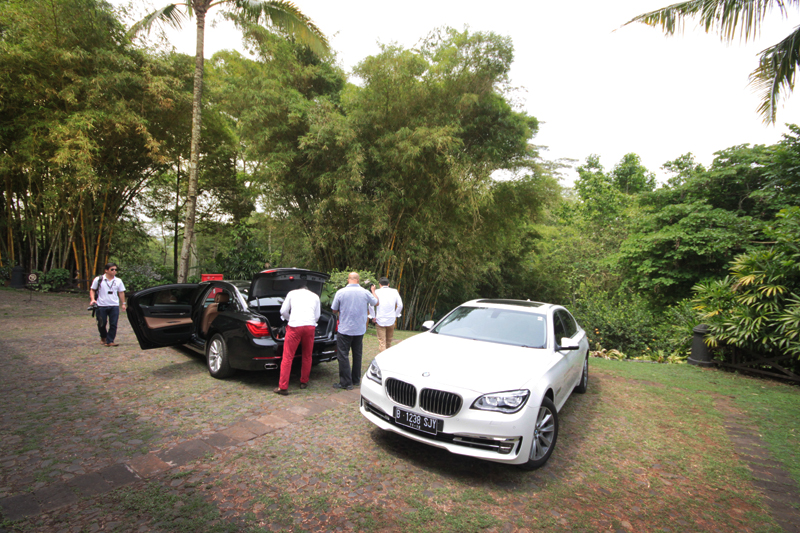 The highlight of the BMW 7 Series is the cool and new multifunctional instrument display. Replacing the traditional instrument cluster a flat and seamless 10.25-inch display provides a refreshingly new and appealing screen experience. 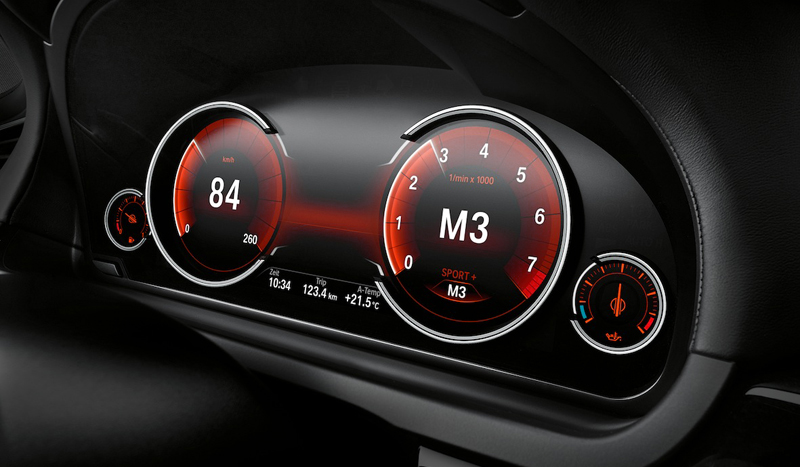 The familiar four-piece instruments display is retained, but the extended black-panel technology has a whole new set of display options. Different colours will represent the different drive modes. COMFORT (white), SPORT (racy red) and ECO PRO (cool blue) driving modes are enhanced by the new instrument display, immediately setting the driver in the mood for each relative mode. 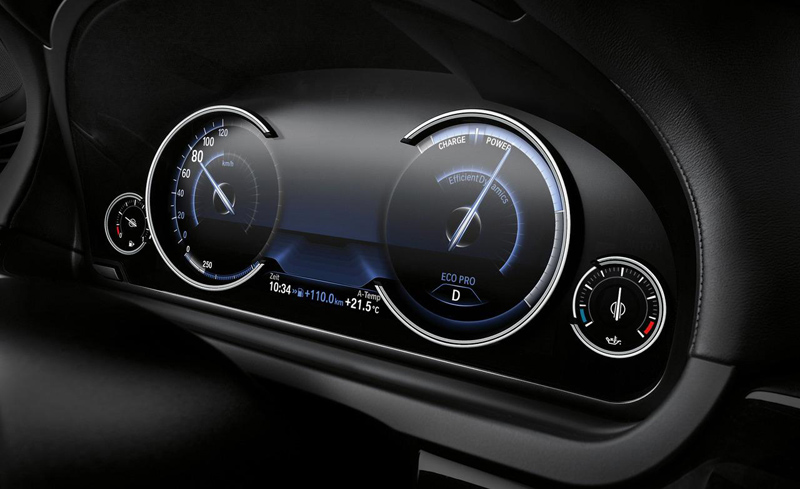 It's not all-show-and-no-go though. As much as there were goodies to look at, the car provided a rather sweet driving experience too. Powering the 740Li is the latest 3.0-litre TwinPower turbocharged unit with the marques fantastic twin-scroll turbo system. This unit was smooth and quiet, prodding along with ease around the rough Indonesian roads, thanks to the carpet ride. 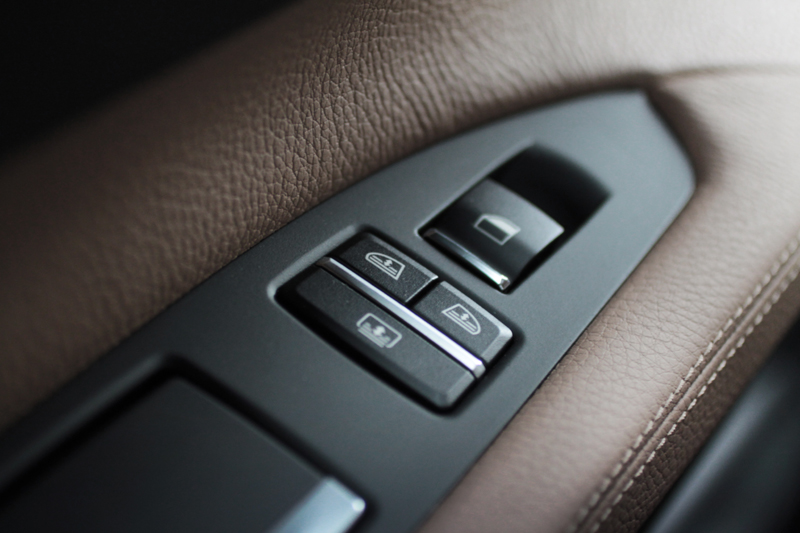 On our second leg, we got to also try the 730Ld. BMW heralds this as the world's most efficient luxury sedan. Surprisingly almost just as quiet as the petrol, it packs more power and torque than the model it replaces, with 254 bhp and a hefty 560 Nm. It is also 18 percent more efficient than before, and boasts an average CO2 emission of only 148g/km. 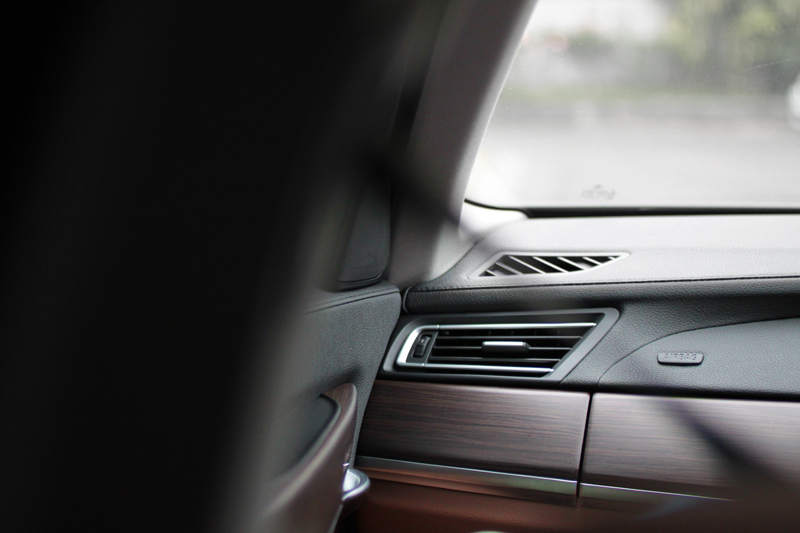 BMW has not forgotten their roots and have made even their premium large sedan both luxurious and fun to drive. The super-techie instrument display is a good enough reason for me to get this over an S-Class if you were to ask me. Overall a car I enjoyed thoroughly during our time in Central Java. Oh! I even almost forgot we were here for the scenery! 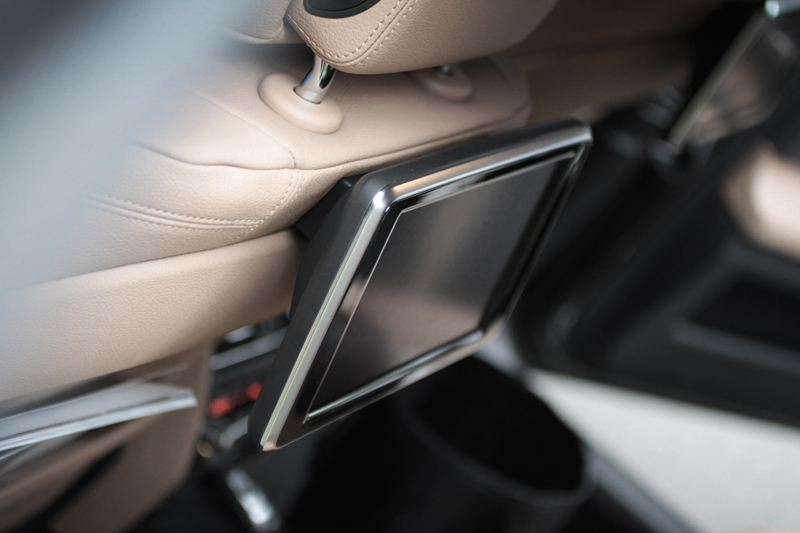 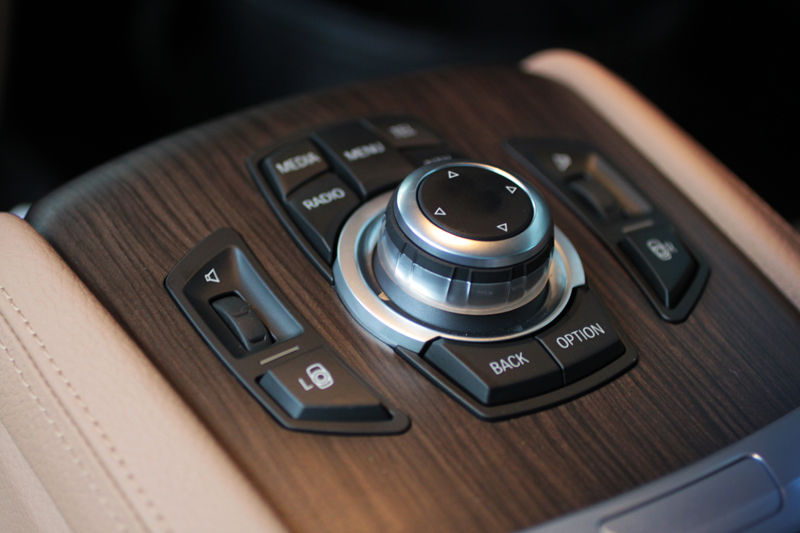 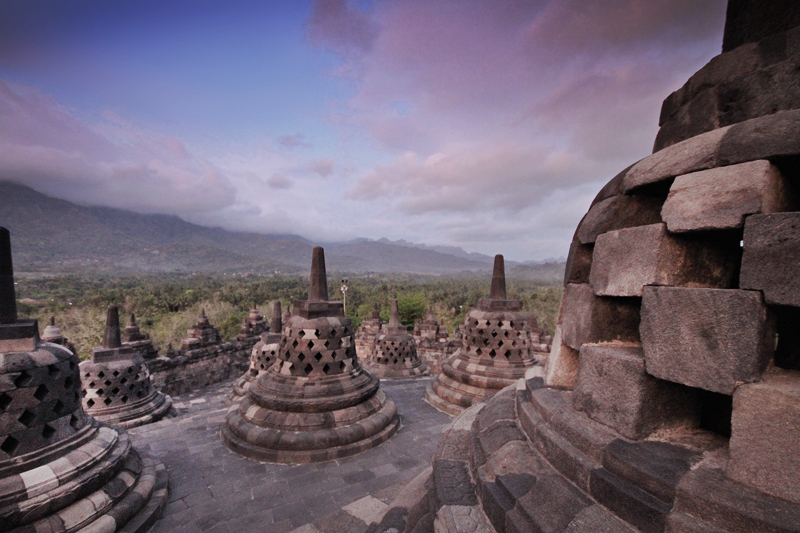 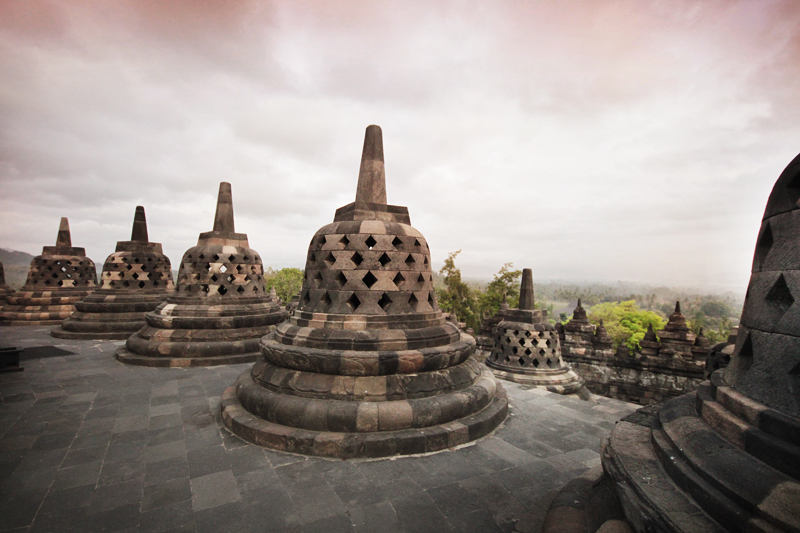