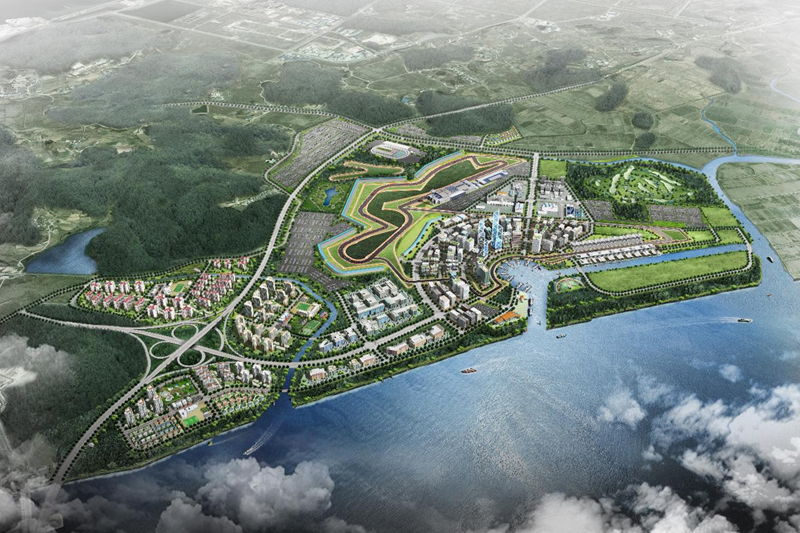 Construction of the Korea International Circuit, set to host the 2010 FORMULA 1 KOREAN GRAND PRIX from October 22-24, is on schedule for completion this summer.

The final phase of the development, surfacing of the track, is set for July, and currently 80% of the total construction is complete. The 2010 FORMULA 1 KOREAN GRAND PRIX is the latest addition to a string of major, international sporting events successfully hosted by the country, with the Seoul Olympics held there in 1988, and the World Cup in 2002. The event has the full backing of South Korea’s Central Government, as well as the Government of South Jeolla Province, where the circuit is located, and its Governor Mr. Park Jun-yeong.

The Korea International Circuit is the country’s first international racing circuit and will provide a dramatic turning point for the development of domestic motor sports. Hosting a major event such as a round of the FIA FORMULA ONE WORLD CHAMPIONSHIP requires both a structure and state-of-art facilities which satisfy the high standards of the FIA (FÃ©dÃ©ration Internationale de l’Automobile). 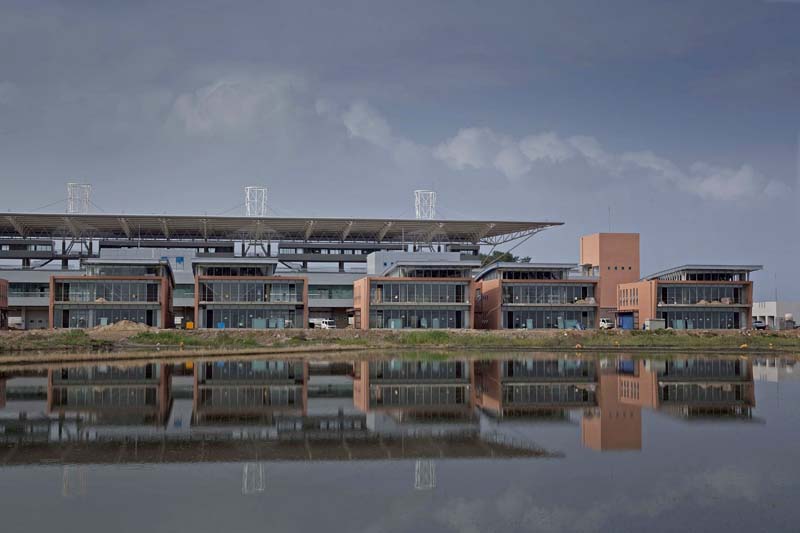 Designed as a dual structure, the Korea International Circuit is a 5.615km Formula 1 track, which will include elements of a street circuit and has a 1.2km straight, and a shorter, permanent circuit of 3.045km. The state-of-the-art motor sports facility is the country’s first to meet FÃ©dÃ©ration Internationale de l’Automobile (FIA) Grade A standards. 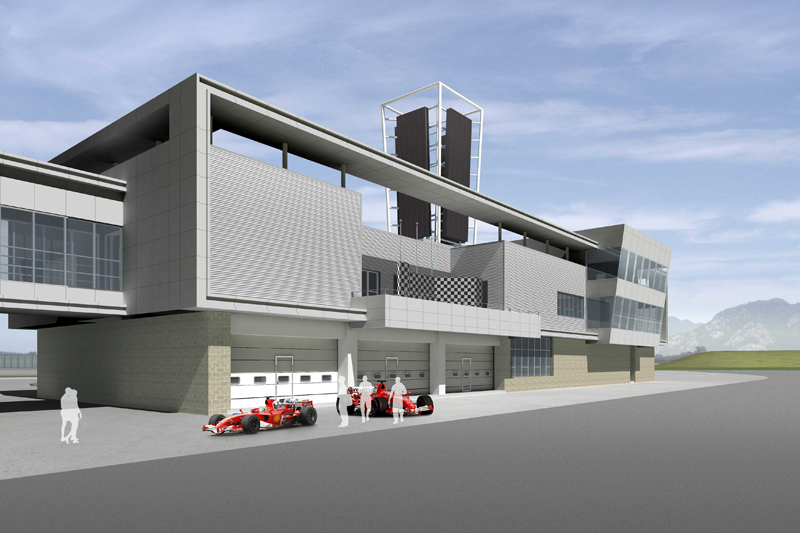 The track was designed by the world-renowned Hermann Tilke, and incorporates local elements such as the roof of the main grandstand which resembles the eaves of traditional Korean ‘hanok’ houses. A total of 130,000 spectators will be accommodated at the circuit, with 16,000 seats in the main grandstand. The addition of the 2010 FORMULA 1 KOREAN GRAND PRIX to the FIA Formula One World Championship calendar is expected to represent a watershed for development of the motor sports industry in Korea, as well as bring economic benefits to the area. 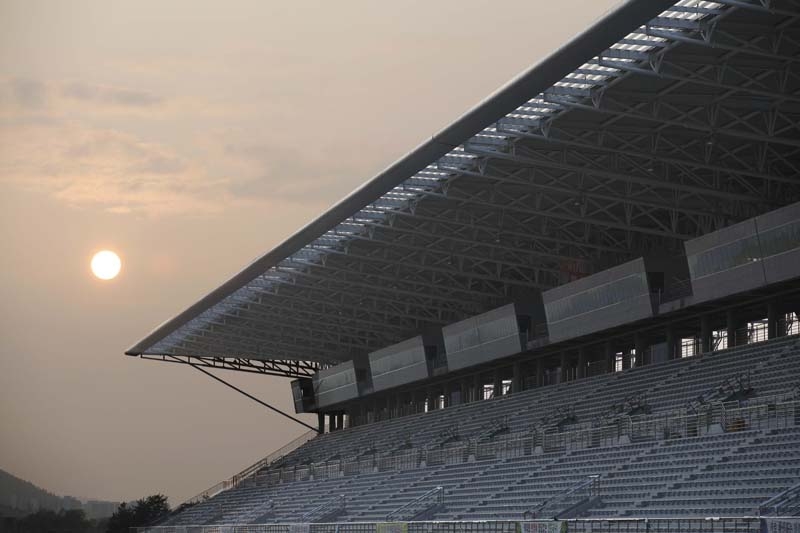 The Korea International Circuit is located in Sampo District, the centre of tourism, leisure and development for the South Western coast. It is a superb tourist destination due to its proximity to the picturesque Yeongam Lake, and is also close to the Yellow Sea from which it is separated by a 4.3km length of tide embankment. As the city develops around the circuit, the area it is expected develop into world-famous destination to compete with Monte Carlo, home of the Monaco Grand Prix, or the street circuit of Valencia in Spain.