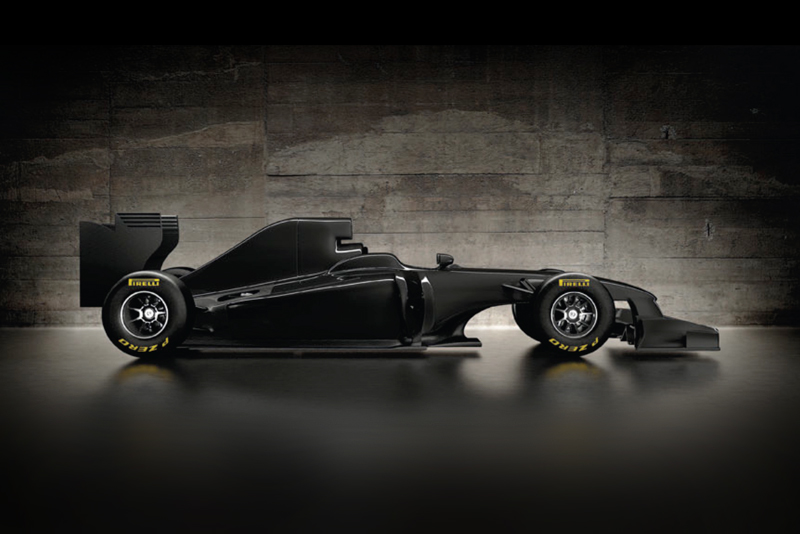 As the official Formula1 (F1) tyre supplier,Â Pirelli will showcase its one and only F1 replica car in Singapore in celebration of theÂ 2012 Formula 1 Singtel Singapore Grand Prix.

Between September 15 and 23, the Pirelli F1 replica car, shipped in from Shanghai, will be displayed at various public locations around Singapore from the city centre to the heartlands.

The highlight of the ‘roadshow’ will take place on September 22, where Pirelli is partnering Porsche Club Singapore and Leica Singapore to organise a drive around Singapore. At least 40 Porsche cars and owners will participate in the event that will culminate at Goodwood Park Hotel, where the Pirelli F1 replica car will be displayed. 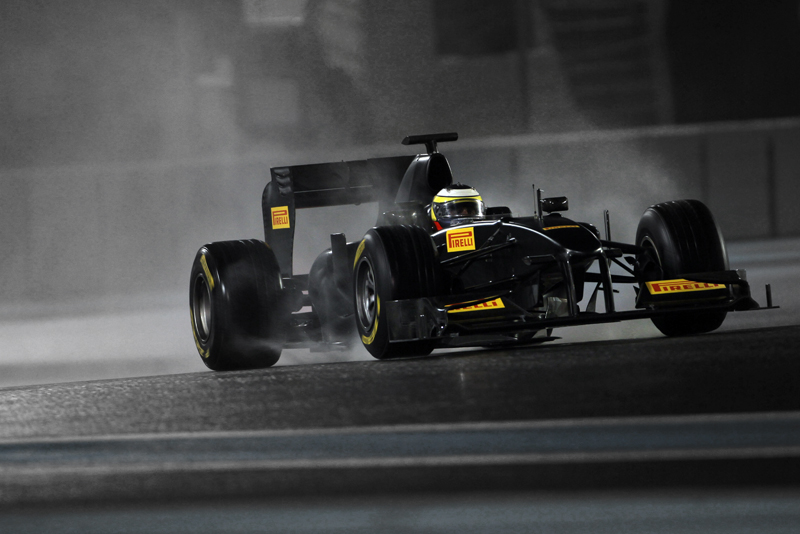 Brendan Ang, Sales Director of Pirelli Tyre Singapore, says: “As the official F1 tyre supplier, Pirelli is delighted to bring in our F1 replica car to Singapore leading up to the night race this month. By showcasing the car and hosting activities with our partners such as Porsche Club Singapore, we hope to help create more buzz and excitement for the 2012 Singapore Grand Prix.” 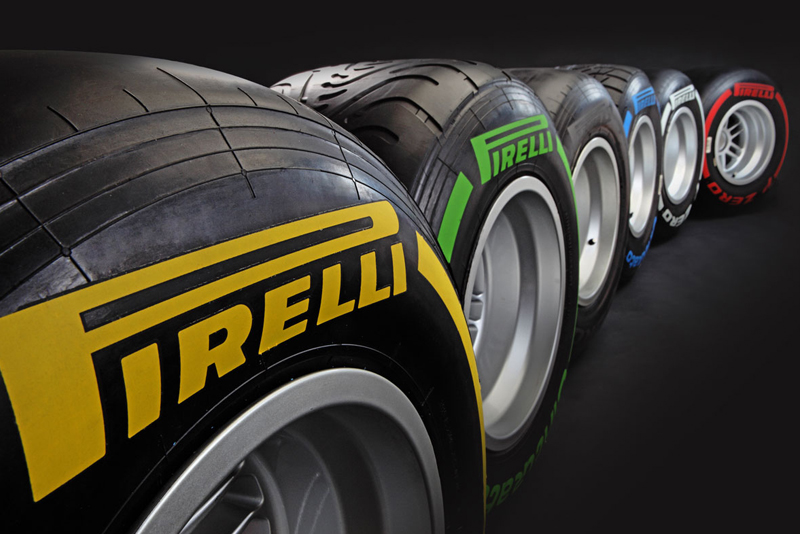 Singapore is the third location in Asia Pacific where the car will be exhibited, after Shanghai and Melbourne.